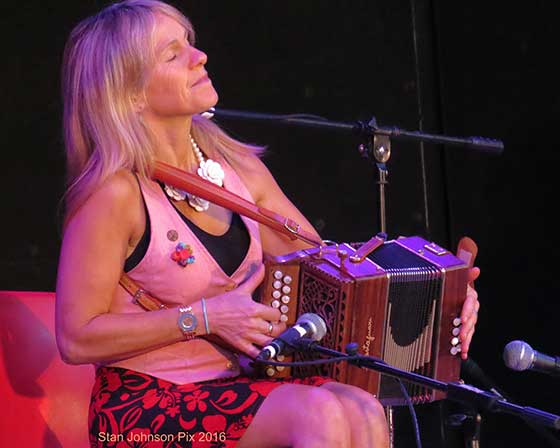 The motto for Mona Golub’s annual Music Haven concert series is “traveling the world one concert at the time since 1990,” and the 2017 season got off to a great start last week with a musical journey to Ireland featuring the internationally acclaimed Celtic accordionist Sharon Shannon and her band.

A big crowd was on hand in Schenectady’s Central Park for a perfectly gorgeous evening, both musically and weather-wise, as Shannon wove a magical spell of airs, jigs, reels and haunting laments with fiddler Sean Regan and guitarists Jim Murray and Jack Maher providing sparkling support.

The setlist wasn’t all strictly Irish music, though, as Mahar stepped up to the mic to deliver Englishman Olly Murs’ “Just Smile,” as well as Bob Dylan’s classic “Don’t Think Twice It’s All Right.” Along the way, he also served up some impressive beat-boxing and even cranked up his guitar as he dug into a bit of Deep Purple’s “Smoke on the Water.”

Dressed in black, opener John Doyle offered a solid solo set of songs, shifting emotions from the heartbreaking to the joyous with a master’s touch. 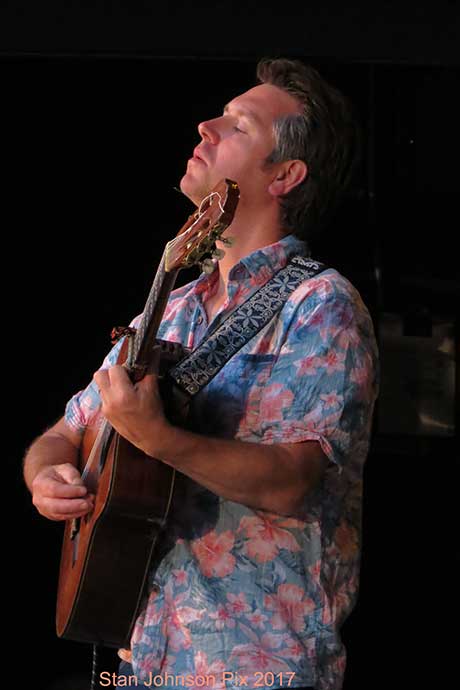 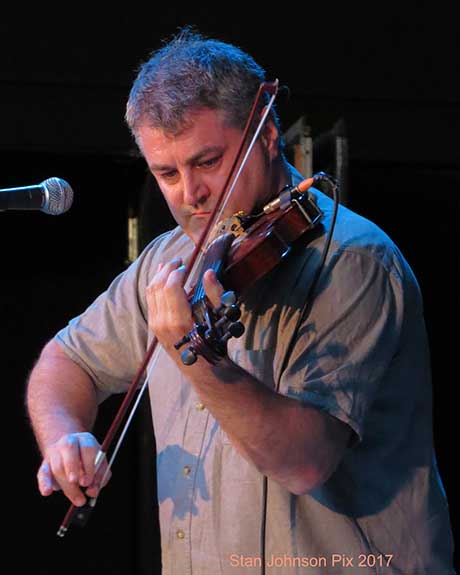 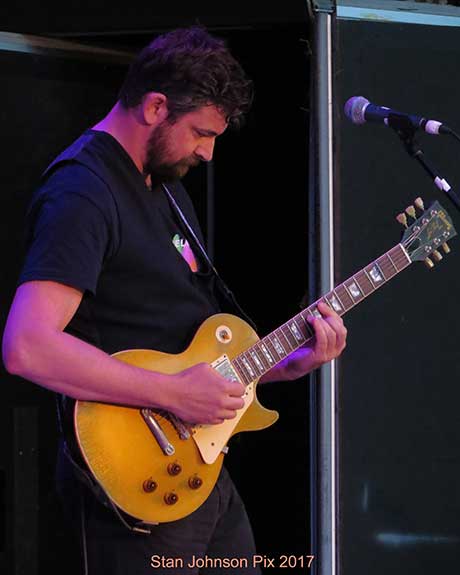 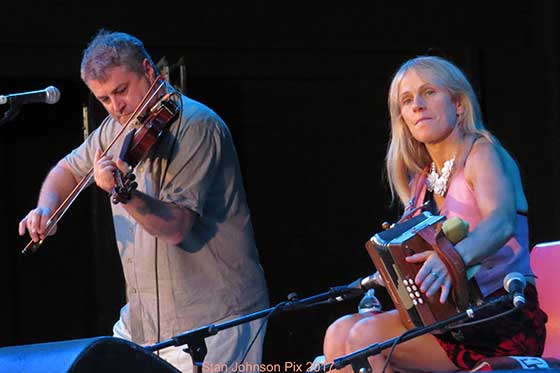