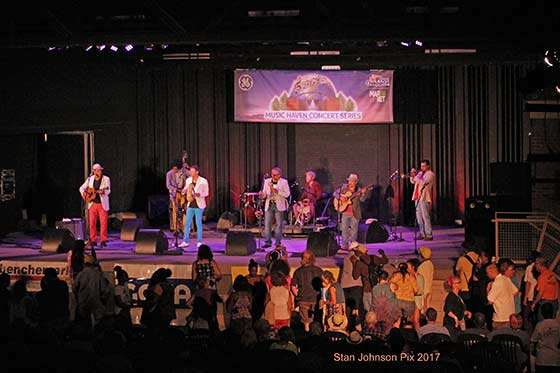 Musical globe-trotting is the mission of Schenectady’s Music Haven, and so far this summer the Central Park concert venue has journeyed from Ireland (with Sharon Shannon) to West Africa (with Amadou & Mariam) before hosting the classic Cuban dance sounds of El Septeto Santiaguero last weekend.

Direct from the famous Casa de la Trova club in their hometown Santiago de Cuba, the cradle of son and bolero, Septeto Santiaguero is the foremost son music ensemble on the current Cuban scene, and their tour stop in the Electric City was in support of their latest album, Raiz, which is slated for official release on Friday.

UPCOMING: The free Music Haven concert series continues on Sunday (July 30) with the sounds of the veteran Louisiana Cajun band BeauSoleil, led by fiddler/multi-instrumentalist Michael Doucet. Opening the show at 7pm will be the Acadian folk trio Vishten from Prince Edward Island. 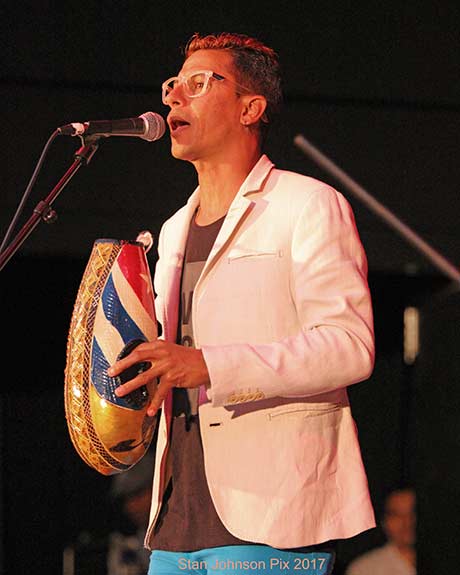 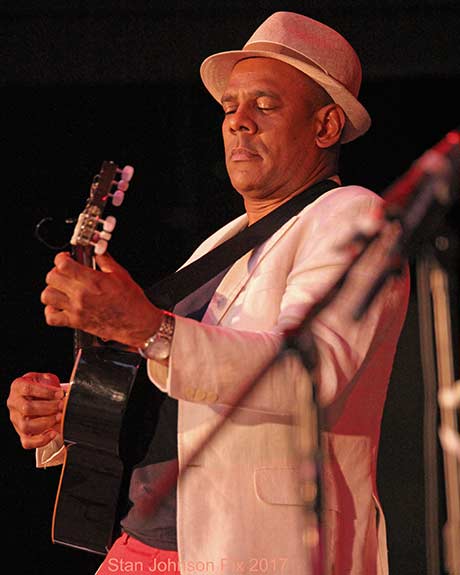 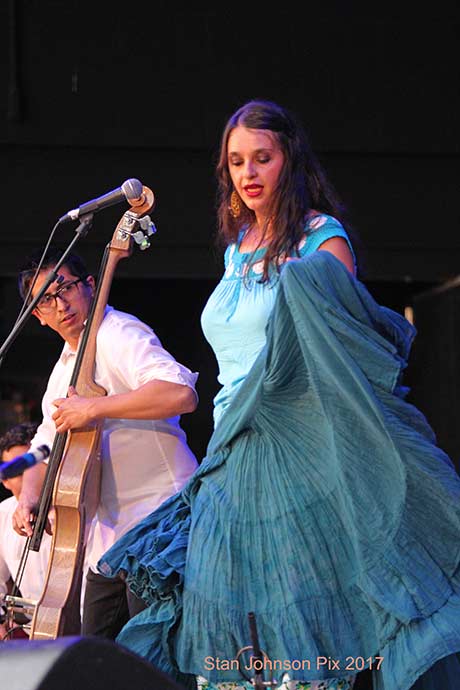 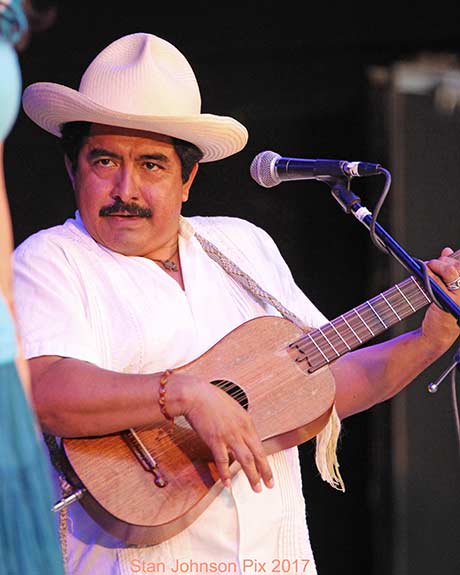