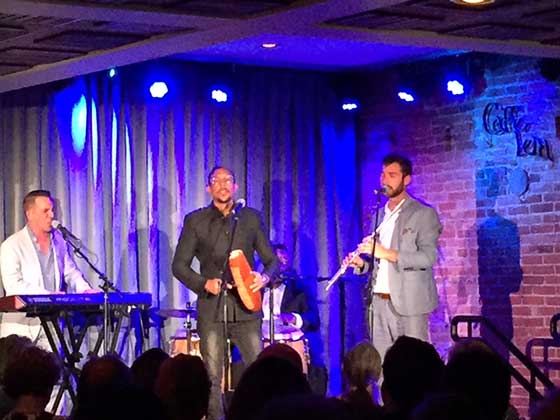 The richness and exuberance of traditional Cuban music and its many variations came alive in the talented hands of Gerardo Contino (vocals), Itai Kriss (flute), Keisel Jimenez (percussion) and Jorge Gomez (keyboard/piano). Alta Havana recently made their Greater Nippertown debut at Caffe Lena in Saratoga Springs in a concert co-sponsored by the Saratoga Performing Arts Center.

Alta Havana will be returning to the Spa City for a free show at SPAC’s Hall of Springs at 9:30pm on Saturday (August 5) and again on Saturday, August 12, as part of the new Live at the Jazz Bar series. 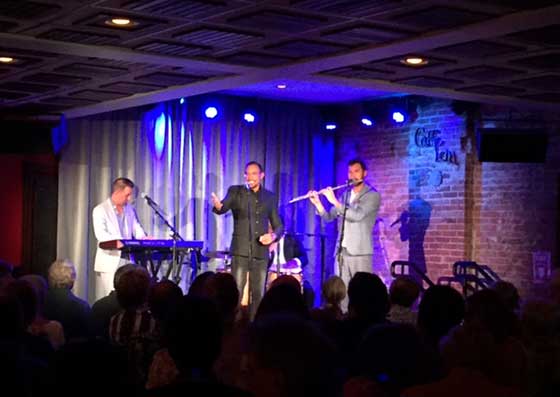 THEATER: A Very Special “Our Town” in Tyringham [Berkshire on Stage]