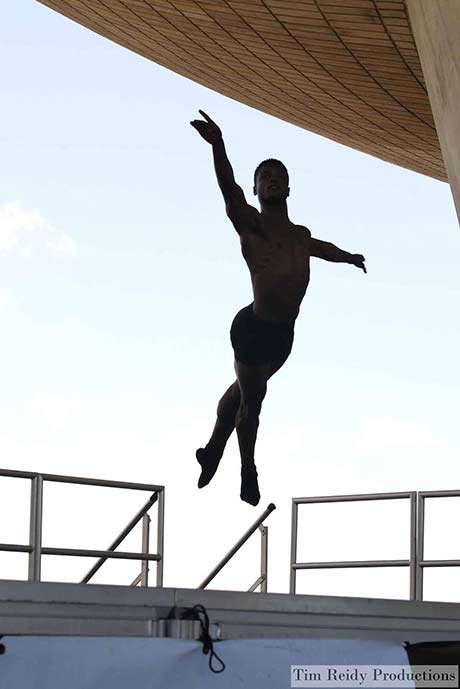 As it turns out, the free Made in the Shade of The Egg lunchtime concert series isn’t only about concerts. The outdoor series on the Empire State Plaza also includes some dance performances, including the recent appearance by the Ajkun Ballet Theatre.

The Ajkun Ballet Theatre returns to The Egg’s Hart Theatre at 7:30pm on Saturday (August 12) for a full-length performance of “Carmen,” matching Chiara Ajkun’s passionate choreography with the stirring music of Bizet. Principal dancer Brittany Larrimer stars in the title role. Tickets are on sale now, priced at $29.

UPCOMING: And there’s still more dance coming to the outdoor Made in the Shade of The Egg stage later this month. Albany’s Ellen Sinopoli Dance Company will wrap up the concert series with a free performance at 12noon on Wednesday, August 30. 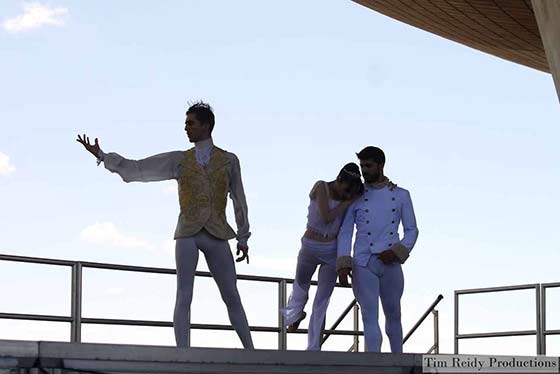 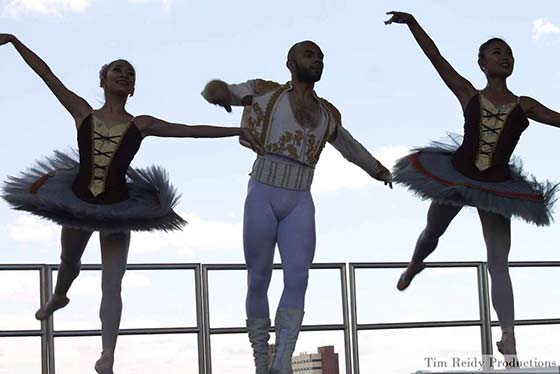 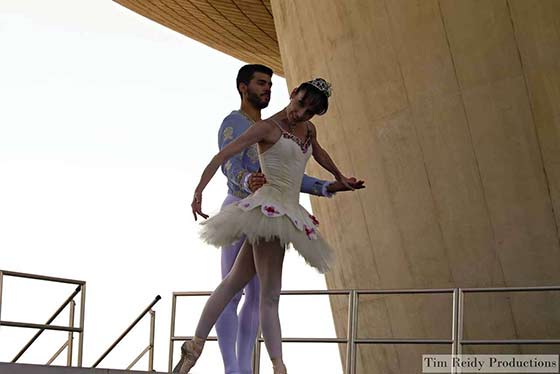 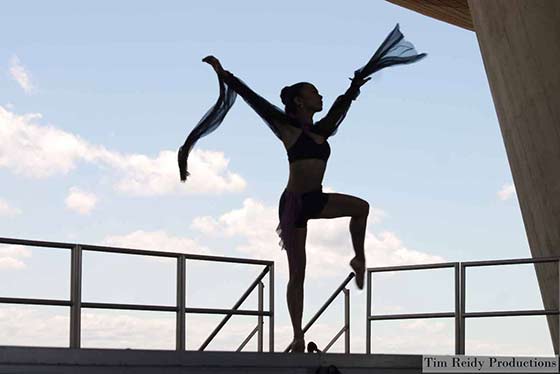