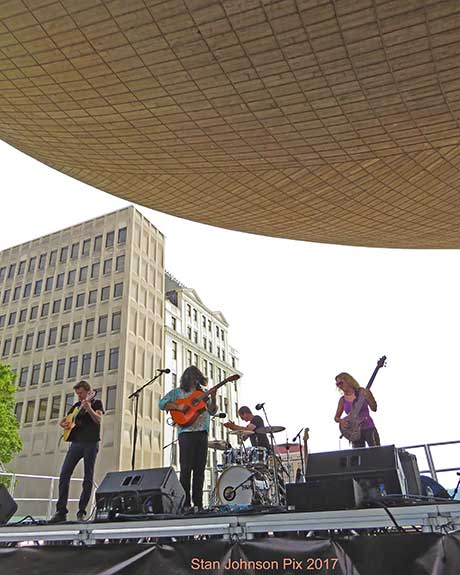 Playing the free lunchtime concert series Made in the Shade of The Egg on the Empire State Plaza earlier this month, instrumental world music band Incendio went beyond the wild flamenco sound of their CDs and even tossed in a few electric and computerized sounds, with an extended cover of the Grateful Dead’s “Eyes of the World” and Tito Puente’s “Oye Come Va.”

UPCOMING: The free Made in the Shade of The Egg concert series at the Empire State Plaza continues at 12noon on Wednesday (August 16) with the rootsy New Orleans-flavored sounds of Brooklyn’s Roosevelt Dime. Meanwhile, at 7pm on Wednesday, Shepard Park hosts a free concert by the Adam Ezra Group. 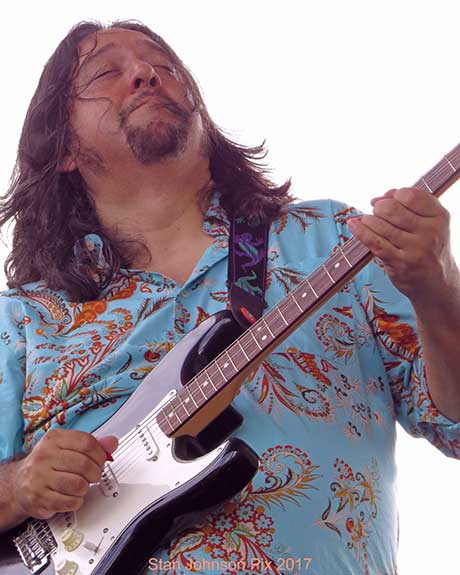 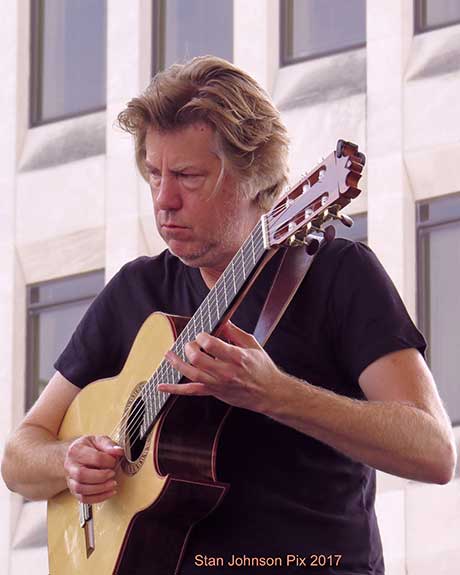 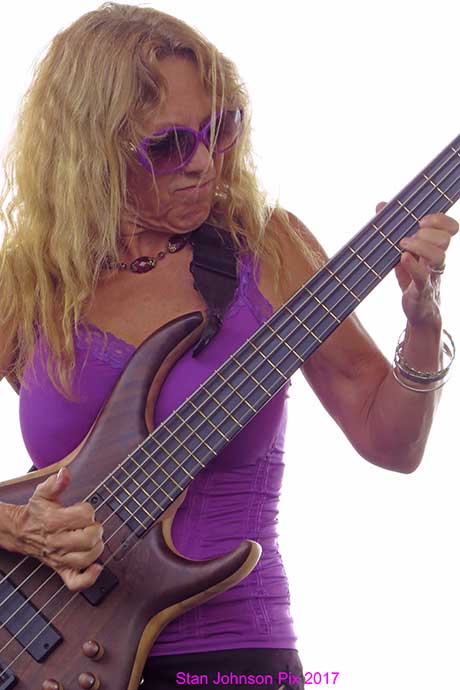