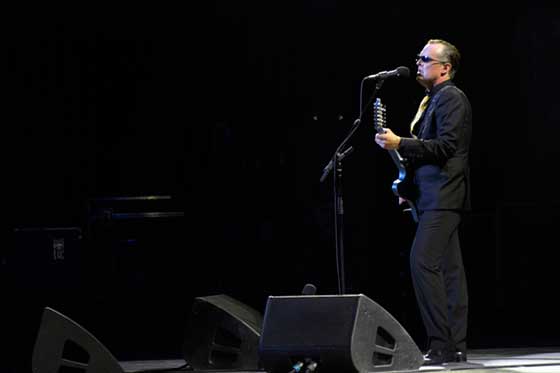 As a blues fan, imagine this – on the same night that Joe Bonamassa was playing the Saratoga Performing Arts Center, Buddy Guy was playing in Albany at The Egg’s Hart Theatre. Go figure the logic in that.

Buddy Guy was playing a sold-out show to nearly a thousand people, but Bonamassa was playing to thousands more in an amphitheater-only show. Both are amazing blues music
interpreters and innovators, but why did the blues gods put them on stages in the same region the same day in this part of our small planet? Give us blues fans a break…

I’m certain that if Bonamassa came into town a day earlier, or Guy didn’t leave the area until a day later, something could have been arranged for the two the guest on each other’s shows. After all, Bonamassa is indebted to Guy, and Guy is the kind of guy that appreciates artists that respect and love his ancestral music. It would have been a win-win situation.

Rather than dreaming about what might have been, let’s remember that the blues is really a universal music. Nobody questions Eric Clapton’s beginnings in the blues with John Mayall’s Bluesbreakers. They all applaud it. Well, Bonamassa has repeatedly sold out England’s Albert Hall, and Clapton has joined him onstage. So have many others who started out as blues rockers.

Let’s just say that the controversy of who begat who, black or white, old or young, is nonsense. The blues is for everyone to feel, experience and cherish whoever the
performer is.

Bonamassa is kind-of a hometown kid from the Utica-Rome area, and he’s devoted his life to the blues from his early teenage years to adulthood.

At SPAC he wore a suit and tie out of respect to the music, much like Wynton Marsalis for his historical interpretations of jazz music.

It was all good! 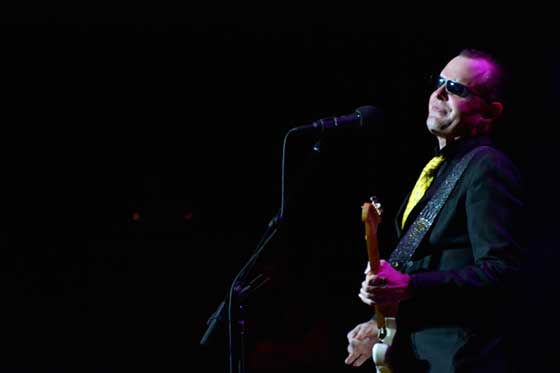 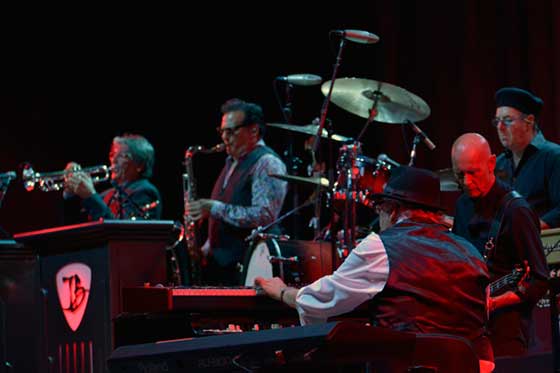 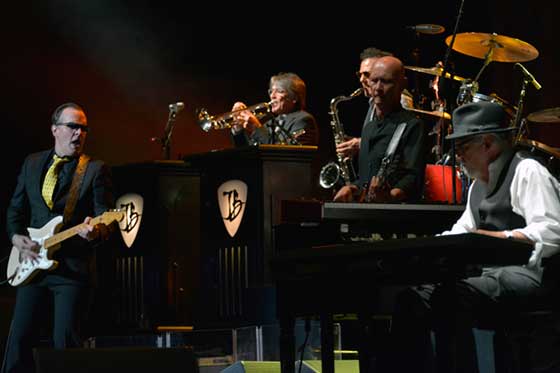 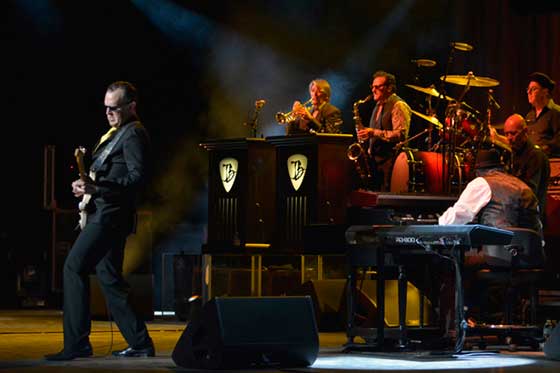 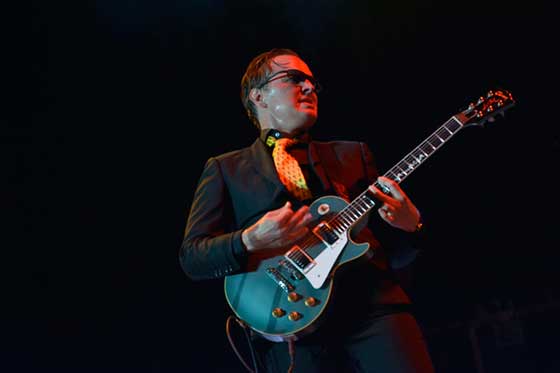