Dubbed the Screaming Eagle of Soul, singer Charles Bradley died of liver cancer on Saturday (September 23) at the age of 68.

Bradley made a pair of Greater Nippertown concert appearances with his band the Extraordinaires this summer – at the Empire State Plaza in July and the Huichica East festival in August – before cutting short his tour earlier this month. 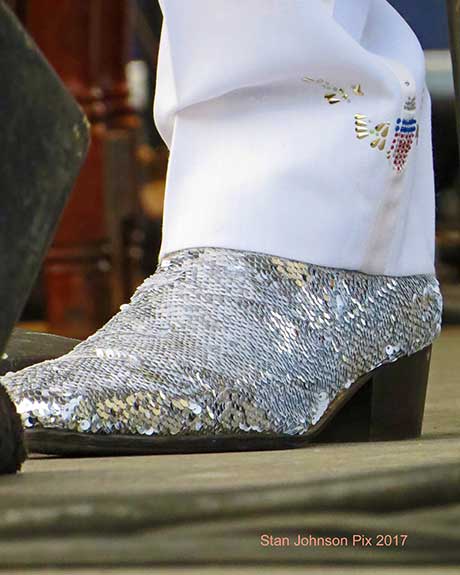 Another New “Concert” Announced for the Times Union Center

“Let It Be and Abbey Road – Back to Back”