Wynonna, What Was the First Record You Ever Bought? 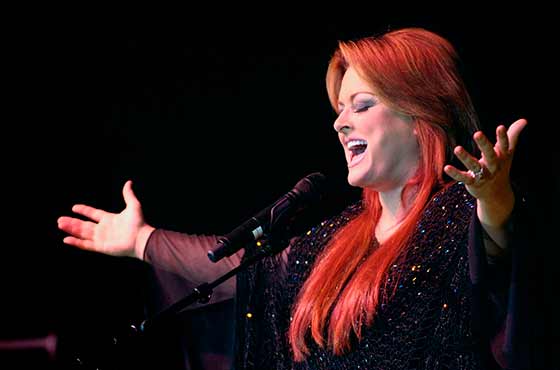 “I remember the first album that I had my mom buy for me because I was too young. It was the Boswell Sisters, actually. We bought stuff on independent labels, stuff like Hazel and Alice.

“Joni Mitchell was definitely in my first ten albums, too. The first record of hers that I ever really remember learning was Ladies of the Canyon. And I was always into women singers – like Bonnie Raitt – for the most part because I identified with them so much.

“But the earliest records were people like the Boswell Sisters – older music, which I was really drawn to. Big band, anything old and strange, I loved.

“I was not a Top 40 kid. I was definitely somebody who went to the discount bins and checked out independent labels big-time. That’s where you got all the wacky records.”