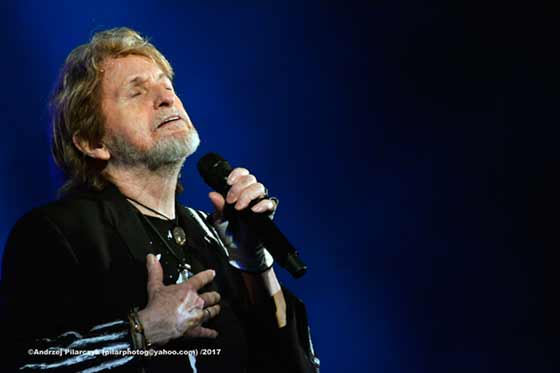 The legendary progressive rock band Yes has a long & convoluted history. There are enough feuds, acrimonious departures and unlikely resurrections to fill several seasons of “Game of Thrones.” Along the way, in the course of a nearly 50-year career they have been both one of the most revered and reviled bands of that particular genre.

Fans will know the litany of line-up changes, and I won’t bore the rest of you with it. Suffice to say that the current incarnation of the band that played a triumphant, two-hour set at Albany’s Palace Theatre last Thursday evening features three members integral to their legacy.

Jon Anderson is back on lead vocals, for many, including this writer, considered the heart and soul of the band. Tellingly, other versions of the band that have performed without Anderson have always employed soundalike singers rather than try to break the mold and change the recognized “sound of Yes.” His is a completely unique voice in the world of rock – a high tenor of strength and beauty. Amazingly, he has lost virtually none of his range although he turns 74 later this month. His vocal on “And You and I,” for example, was uncannily close to the original version recorded in 1972.

Rick Wakeman, sparkling wizard cape and all, is on keyboards. Yes have had a revolving door of fine players, but Wakeman, having left amd returned a bewildering amount of times over the years, is firmly the favorite of most fans. His majestic playing on the intensely spiritual tone poem “Awaken” sent a hush over the crowd and resulted in one of the many standing ovations of the evening.

And on guitar Trevor Rabin, the man who played a big part in the band’s surprising ’80s re-invention into a more radio friendly entity with shorter, punchier songs. They even scored a number one hit single with “Owner of a Lonely Heart,” an achievement that would have been unthinkable to the ’70s version.

Both facets of the band were on display in the set which led to a somewhat schizophrenic feeling at times. The hooky pop rock of “Owner,” “Rhythm of Love” and “Hold On” sound completely unconnected to the twisty and angular prog epics “Heart of the Sunrise,” “Perpetual Change” and “South Side of the Sky” – as if they are the output of two different bands – and in a way they are. But the musicians enthusiasm and love for the music was obvious, carrying the audience along with them to the joyous encore of “Roundabout.”

Prog has never been fashionable, and if it’s not your cup of tea then this incarnation of Yes is not going to win you over. However, for their dedicated and loyal fans, this version of the band is still going strong, delivering a thrilling reminder of the power and the glory possible in this much maligned genre. 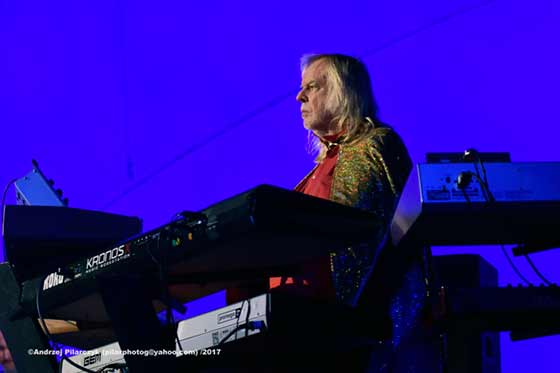 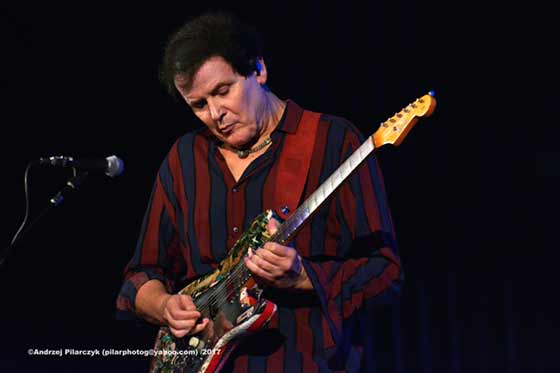 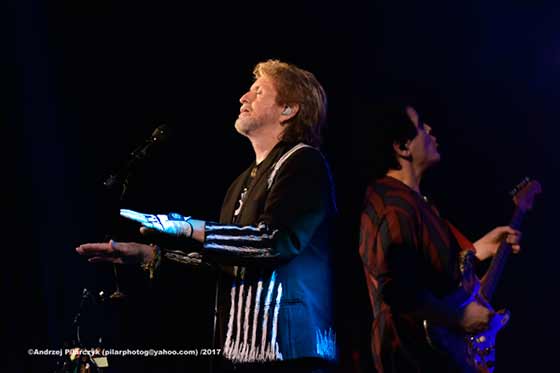 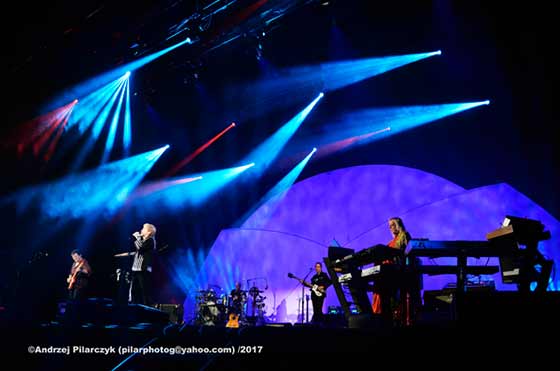