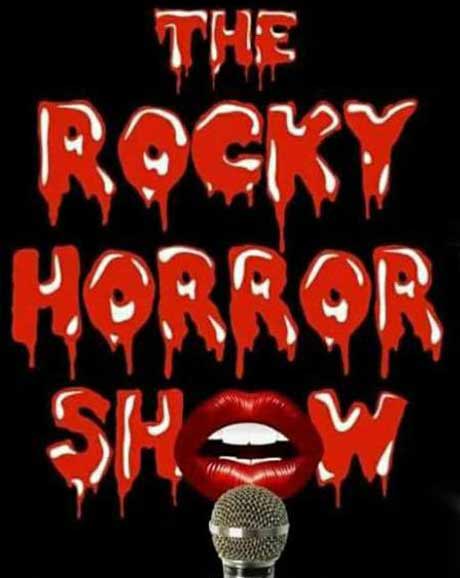 Did you know that “The Rocky Horror Picture Show,” the iconic, campy horror film, originated as a stage play? Here in America it was easy to miss. Although the 1973 London production of The Rocky Horror Show ran for over seven years, its 1975 Broadway debut closed after only 45 performances. This musical spoof of science fiction and B horror movies seemed destined for the trash heap in the U.S. Were Richard O’Brien’s music, lyrics and book never to cross the pond again?

Not to worry! In 1976, Twentieth Century Fox released “The Rocky Horror Picture Show,” directed by its original London director, Jim Sharman, screenplay by O’Brien and Sharman, and starring the incomparable Tim Curry, who originated the role of Dr. Frank N. Furter, a mad scientist.

A year later, some marketing genius came up with the idea of screening the film at midnight at New York City’s Waverly Theatre. Unpredictably, “The Rocky Horror Picture Show” developed cult status, as young audiences flocked to the movie theater, decked out in the costumes of their favorite characters and took to talking back to the screen, throwing things, lip-synching the lines and creating their own counter-point dialogue. And they didn’t stop. “The Rocky Horror Picture Show” is the longest-running release in film history, still limited after 40 years, often shown, appropriately, around Halloween.

But the stage play is rarely seen hereabouts. How would Town Players of Pittsfield manage to recreate the theatrical version on the enormous stage of the Berkshire Community College’s Boland Theater in Pittsfield? The answer is Matthew T. Teichner: director, scenic designer, lighting designer and projections designer extraordinaire. A concert lighting director who has designed and operated lights for more than 100 national and international touring artists, Teichner skillfully catapults this stage production to life using a variety of tools, from a simple work light to spotlights, a colorful, ever-changing cyclorama, bright white beams hitting the audience, fog lighting and circular patterns on the walls of the set, accompanied throughout the production by a series of still and moving projections.

Several familiar horror movie shots begin the performance, introduced by an usherette (Tara Hostash) who hearkens us back to the time of “science fiction double features.” From then on the wildly colorful projections provide a stunning visual backdrop to the action of the play.

Song o’ the Week: Spoon’s “Do I Have to Talk You Into It”