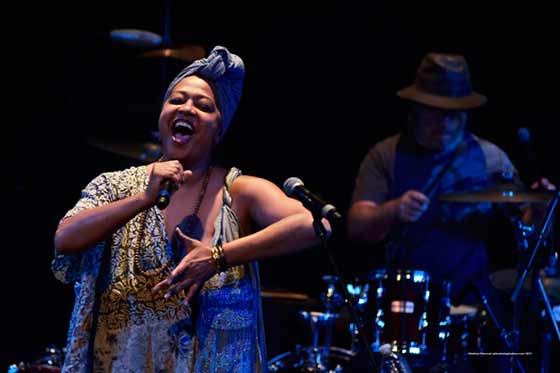 But she’s certainly no newcomer…

For four decades, she sang background for icons like the Rolling Stones, Tina Turner, Chaka Khan and Nine Inch Nails. She was featured in the Academy Award-winning documentary “Twenty Feet from Stardom.” And she earned a Grammy Award for her own song “How Can I Ease the Pain.” 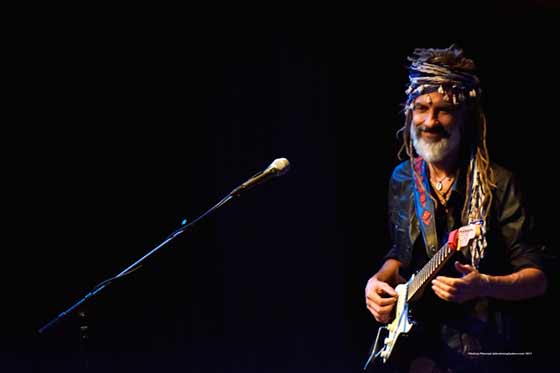 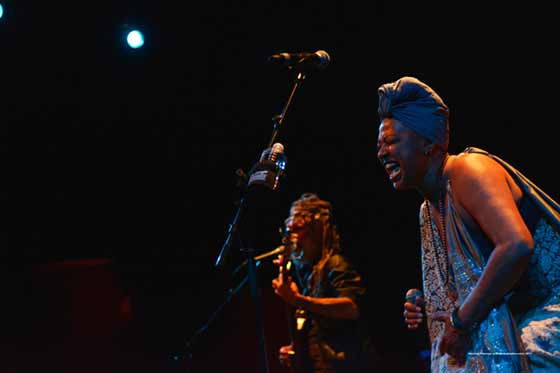 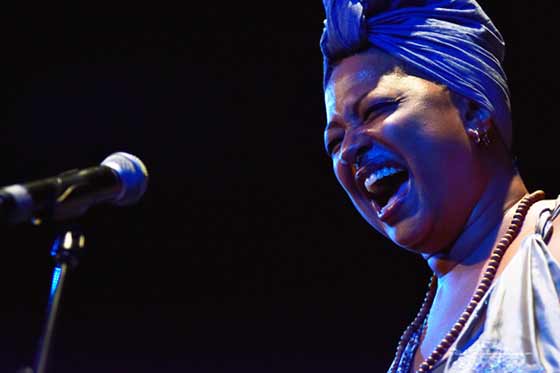 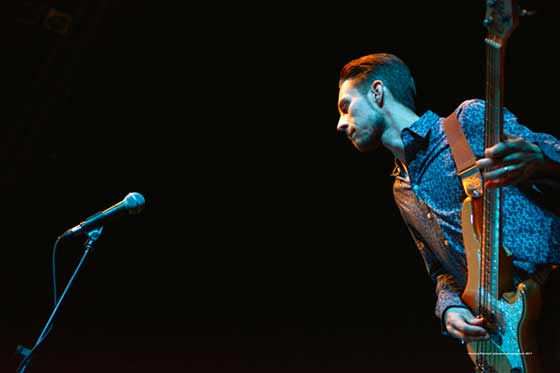