Organized by Mike Hotter and Howe Glassman, the “To Puerto Rico With Love” benefit concert was held at the Low Beat in Albany earlier this month. 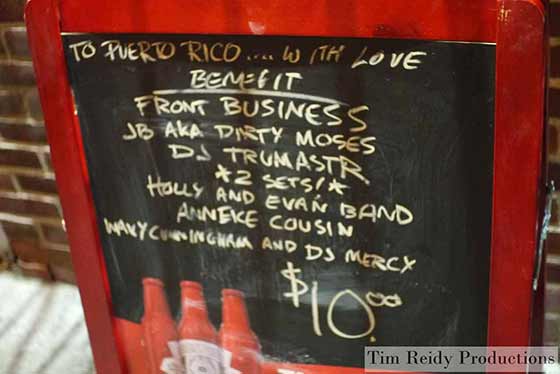