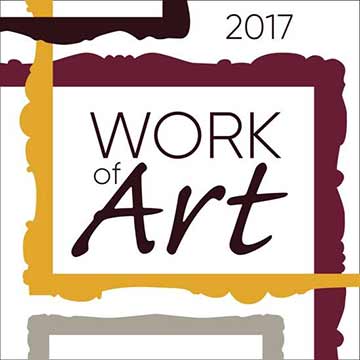 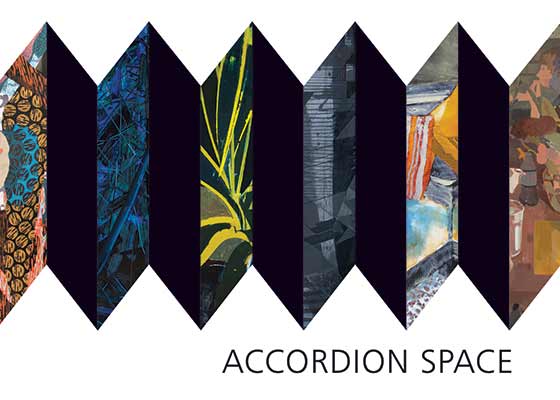 Scout/Pines @ 2 Depot Square, Chatham. Scout/Pines, known for his stencil-based street art, turns his attention to folk-art portraits of individuals whose stories haven’t been told often enough, such as Henry Johnson, a heroic soldier in the first African-American unit of the U.S. Army to engage in World War I combat. Although Johnson’s name is attached to a boulevard and charter school in Albany as well as a monument in the city’s Washington Park, few people are aware of the extent of his heroics. (Through November 12)Real and Surreal @ Good Purpose Gallery, Lee. The art of JD Logan and Dorothy Sabean. (Through November 13)