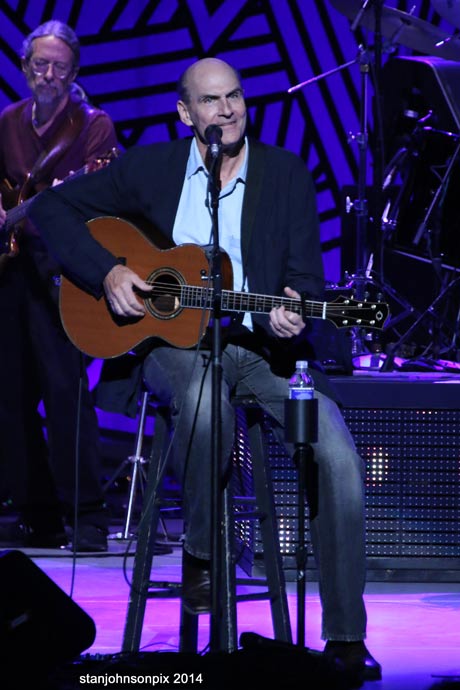 The folks at Tanglewood in Lenox have announced the initial round of concerts for the upcoming summer 2018 season, which is slated to run from June 15-September 2.

Titled “Bernstein Centennial Summer: Celebrating Lenny at Tanglewood!,” the season will be dedicated to Leonard Bernstein on the centennial of his birth, with programs celebrating his iconic stature as one of the great artistic figures of the 20th century and his immeasurable contribution to the Tanglewood festival from 1940 to 1990.

The season will include performances by Lang Lang, Emanuel Ax, Kirill Gerstein, Pamela Frank, the Emerson String Quartet, Garrick Ohlsson, Joshua Bell and The Knights, as well as the world premiere of a new John Williams cello concerto honoring the Bernstein centennial and performed by Yo-Yo Ma.

Tickets for all performances will go on sale at 10am on Sunday, January 28, except where noted. In addition to the classical offerings, Tanglewood will also present an array of non-classical performances:

Sunday, June 24, 2:30pm
Audra McDonald with the Boston Pops
$23-$128
As one of today’s most celebrated singers and actors, she has earned six Tony Awards, two Grammy Awards and an Emmy Award, in addition to being honored as one of Time Magazine’s 100 most influential people of 2015 and a 2015 National Medal of Arts, America’s highest honor for achievement in the arts.

Tuesday & Wednesday, July 3 & 4, 8pm
James Taylor
$TBA; tickets go on sale at 10am on Monday, February 5
Sweet Baby James returns to the Lenox shed with his all-star band for their only New England appearance this summer. Fireworks will follow the July 4 concert, which will be a benefit concert for Tanglewood.