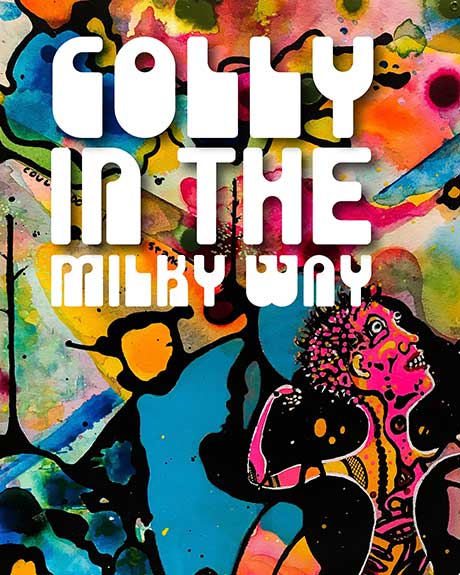 CANCELLED: Yet Another Concert at Massry Center for the Arts