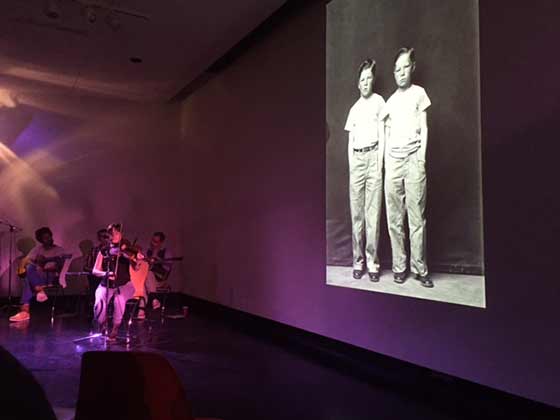 Last week at Skidmore College’s Tang Museum in Saratoga Springs, celebrated composer, guitarist, singer and bandleader Howard Fishman led members of his ensemble in “Seeing the Invisible,” an evening of musical responses to the work of acclaimed photographers.

Fishman and his touring company are back in the spotlight at Skidmore again at 8pm tonight (Thursday, December 7), performing the multimedia theatrical meditation on the life and music of polymath Connie Converse. A Star Has Burnt My Eye, directed by Paul Lazar, will be performed at Skidmore’s JKB Theater through Saturday (December 9). Tickets are $18; seniors $12. 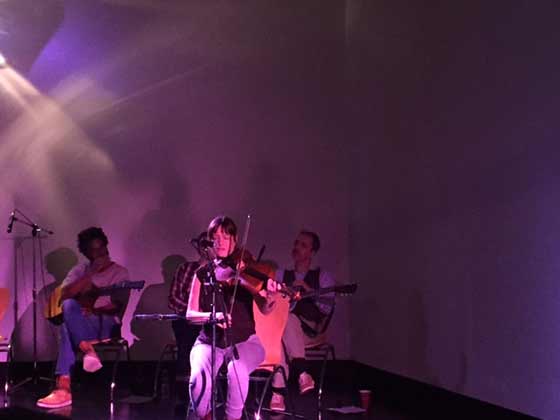 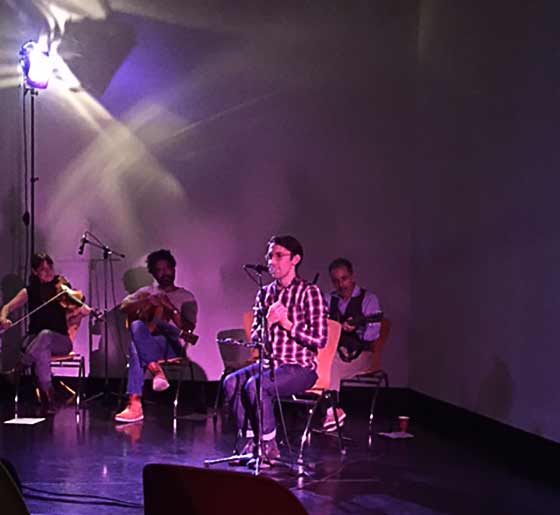 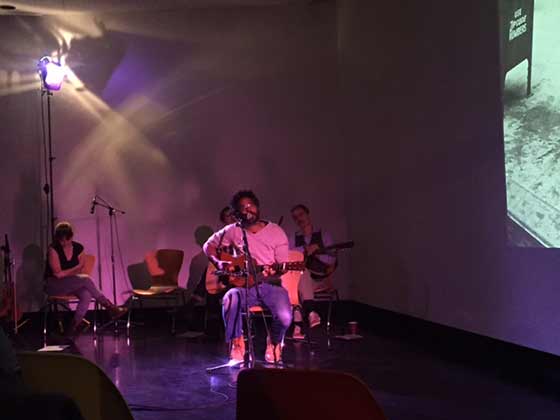 “A Christmas Carol” Opens at Home Made Theater [Berkshire on Stage]