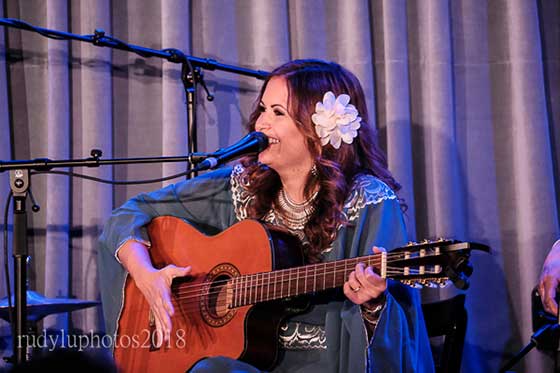 World peace and the intermingling of cultures were the underlying themes as Jordanian-born Farah Siraj and her trio performed two sets of music at Saratoga Springs’ Caffe Lena that was truly global in nature. This was the inaugural concert of the Nordlys Global Voices series of world music performances, which is being co-presented with the Saratoga Performing Arts Center.

She has a beautiful voice, and she’s been rightly described as the “Middle Eastern Norah Jones.” Although she is Jordanian, the music was not purely Arabic. In many cases, the music was from one culture (Arabic) but sung in another language, such as Spanish. Throughout the performance, Gypsy and flamenco, as well as Middle Eastern music, was performed in Spanish, English and Arabic. In spite of the language barrier, the meaning and the beauty of the music was not sacrificed. The accompaniment of guitar and percussion enhanced the understanding. Andreas Arnold’s guitar work ranged from sounding like an oud to a flamenco guitar. Adam Maalouf’s percussion provided the necessary rhythmic elements.

Considering that folk music audiences generally listen seriously to lyrics as well as the music, the near capacity crowd for this performance in primarily non-English languages seemed to prove that music is the universal language.

The next performance in the Nordlys Global Voices series is Dominican singer-songwriter Joan Soriano and his band, who will be playing the Bachata music of his native land at Caffe Lena 8pm on Friday (March 16). Tables will be cleared, and dancing will be encouraged. Tickets are $25 in advance; $27 at the door. 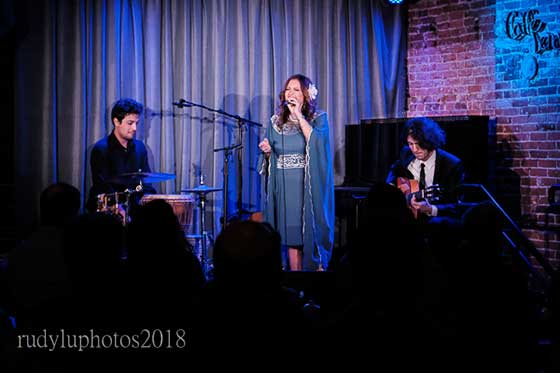 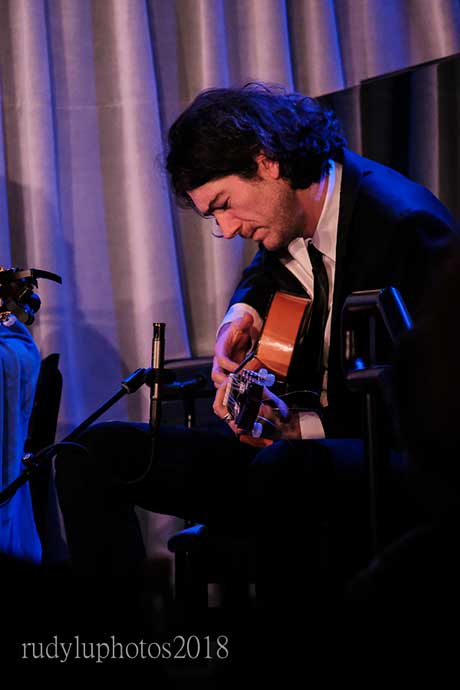 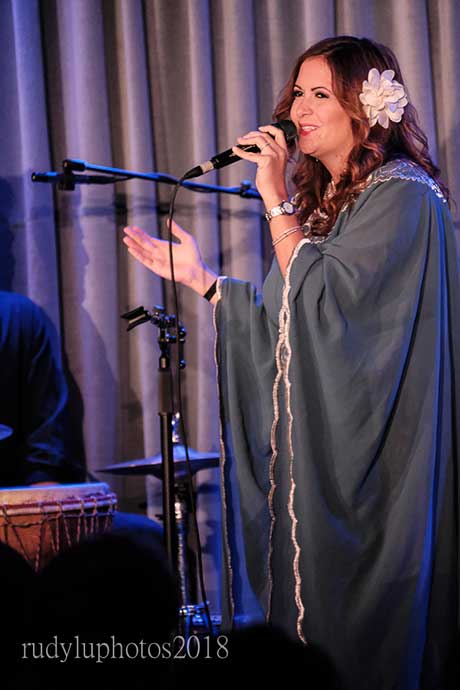