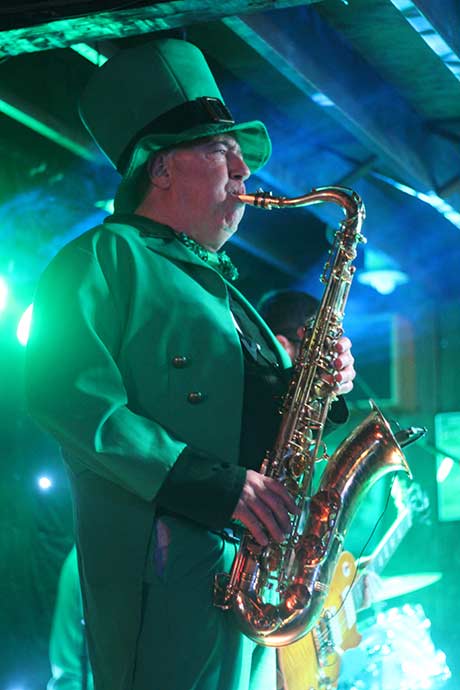 Review and photographs by Amy Modesti

St. Patrick’s Day isn’t just about eating corned beef and cabbage and celebrating the Irish culture in Greater Nippertown. It’s about being out there in the community, listening to some great Irish music, good ol’ rock & roll and blues. St. Patrick’s Day at the Rustic Barn Pub in Troy was no exception to that rule as they celebrated the holiday in style with the return of Blue Hand Luke featuring the one and only Paddy O’Sax.

Back at the pub for the first time since their appearance there last September, Blue Hand Luke was ready for action as they brought out their good luck charms and their Leprechaun to perform two fun, entertaining and thoroughly rocking sets of music to an audience that was celebrating the luck of the Irish in style. For the holiday shindig, the band’s line-up featured Greater Nippertown musicians Jimmy Cappello (bass), Frank Daley (lead guitar, filling in for Charlie Morris), Tommy Love (vocals/harmonica), Jason Maloney (drums/background vocals, filling in for Pete Vumbaco), Matt Mirabile (lead guitar) and, of course, Luke McNamee (aka, Paddy O’Sax on saxophone).

St. Patrick’s Day wouldn’t be the same without the horn-blowing leprechaun, Paddy O’Sax, engaging the audience and walking around the restaurant as he performed a set of Irish traditional tunes to kick off the festivities. As the band finished their last minute stage preparations, Paddy O’Sax was in full swing, strolling from table to table and towards the bar to perform a rousing set of Irish tunes from “St. Mary’s Fife Band,” a song about a woman who sold fish, to the ever-popular “Danny Boy.”

“Happy St. Patrick’s Day,” yelled Tommy Love, as soon as the first note rang out to signal the start of their first set with a cover of “Brown Sugar.” That was followed by “Keep Your Hands to Yourself,” “Stuck in the Middle with You” and “The House Is Rockin,” among other classic hits. Their cover of Bob Dylan’s “Knocking on Heaven’s Door” allowed Paddy O’Sax to soar and shine on his extensive saxophone solo during the instrumental bridge, while Average Bear drummer, Jason Maloney, provided back-up vocals for Love. The band even brought on some newer songs into their first set with a nice addition to the old chestnut “Cherry Pink (and Apple Blossom White),” in which McNamee took charge of the instrumental and provided the dancers a chance to dance to the Spanish-flavored instrumental on an Irish night. As soon as the snare drum was kicking, Love encouraged the crowd to sing along to Grand Funk Railroad’s “Some Kind of Wonderful.”

The crowd was still feeling alright and in the Irish spirit when the band commenced their second set with a cover of Deep Purple’s “Hush,” followed by “Bang a Gong (Get It On.)” “All Right Now” also featured the guitar playing of Frank Daley, who had finally joined the band as they had begun their new set. The sizzling guitar duels between Daley and Matt Mirabile were captivating and played with ease. “One Way Out” allowed all of the band members to step up their A game and pour their hearts into their playing while the crowd happily danced along to the tune that was dedicated to the late Gregg Allman. The set featured more new songs as Mirabile took over for ZZ Top’s “La Grange,” a welcoming addition to the band’s song roster. McNamee and Love continued to be out and about in the crowd, continuing to belt out their lyrics and perform enticing solos with Stones’ faves “You Can’t Always Get What You Want” and “Miss You.” Closing out the ending of the St. Patrick’s Day festivities, the band concluded their awesome evening with a cover of “Tequila” and the reveal that St. Patrick was actually Italian, not Irish! Who knew that historic fact concerning St. Patrick’s Day? 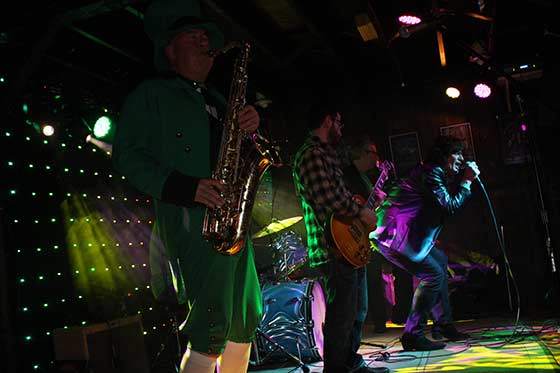 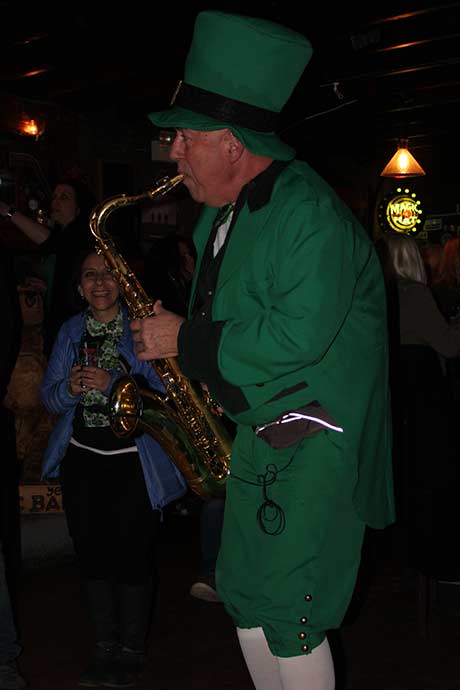 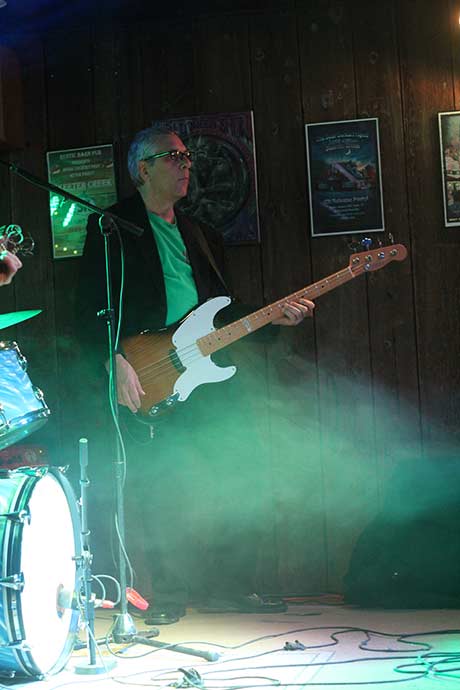