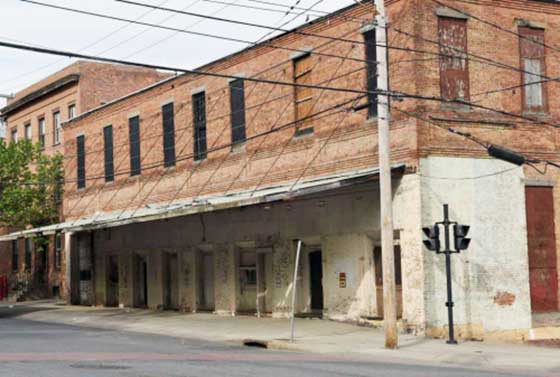 With New York State’s Monday announcement of a $1.8 million Restore New York Communities Initiative grant to the City of Albany through Empire State Development, Capital Repertory Theatre has revealed that it will transfer its operations, in December 2019, to Livingston Square. The National Biscuit Co. building, at 251 N. Pearl Street, will become the new home for Capital Repertory Theatre, with a 300-seat MainStage, 70-seat black box theater, full time café and box office.

Since August, theREP has been using the property, purchased through the generosity of its board, for set construction and storage. With completion of architectural drawings, the 30,000-square-foot former bakery will also house new administrative offices, rehearsal rooms, an event space and dedicated costume and prop shops, allowing for all activities to take place within a single footprint.

FIVE FIRSTS: Pete Szymanski and Tim Nolan of The Cause

The Irish… and How They Got That Way — you’ll be…