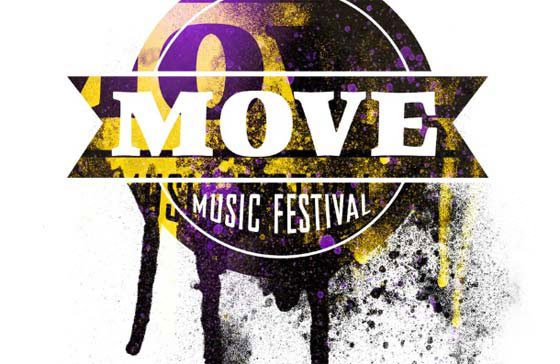 The 2018 MOVE Music Festival in Albany has been downsized considerably compared to years past. Where once it was a three-day fest featuring 100 bands at 10 venues, this year it’s been pared back to 14 bands at three venues on just one night – Saturday (April 28). Advance tickets are $25 for all three venues or $20 for the Parish Public House only. Admission to the music industry panel discussion is free.

Here’s the schedule of bands for the 2018 MOVE Music Fest: