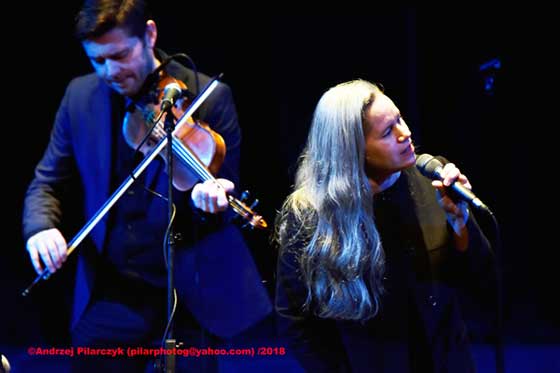 The Celtic band Lunasa teamed up with special guest vocalist Natalie Merchant at The Egg’s Swyer Theatre recently, and it was a concert for the ages. Of course, we all know that March is the month of Saint Patrick’s Day, and every venue in Greater Nippertown books Irish or Irish-American bands to celebrate the date. It’s all part of the yearly musical landscape.

This year, The Egg, brought in Lunasa, who in years past have performed at the Troy Savings Bank Music Hall. What made this such a unique and magical event was the addition of Natalie Merchant, who joined in to sing a few songs with the band.

Merchant sat with her daughter in the sold-out crowd while the opening act, Richie & Rosie, warmed up the audience.

As Lunasa’s flute and whistle player Kevin Crawford noted, Lunasa and Merchant were first introduced to each other because of a chance meeting 15 years ago in Toronto. The band and Merchant became fans of each other’s music way back then, but this was the first time they had performed together on stage. What a treat to all that were there that night! 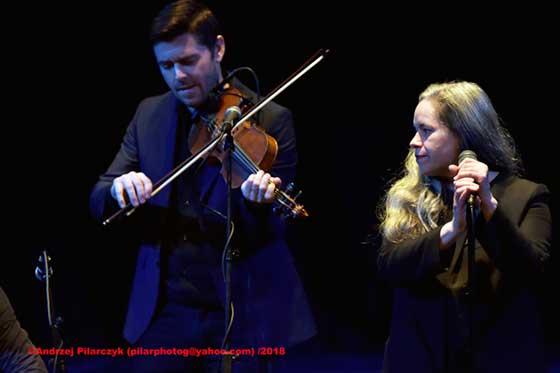 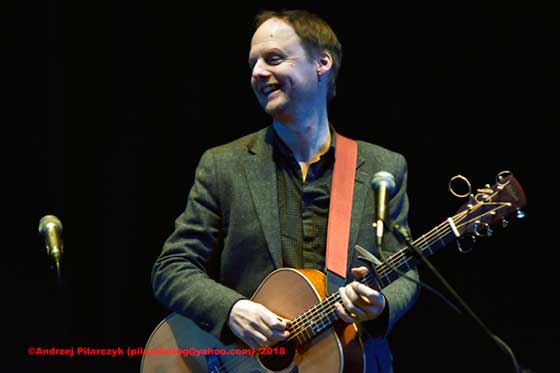 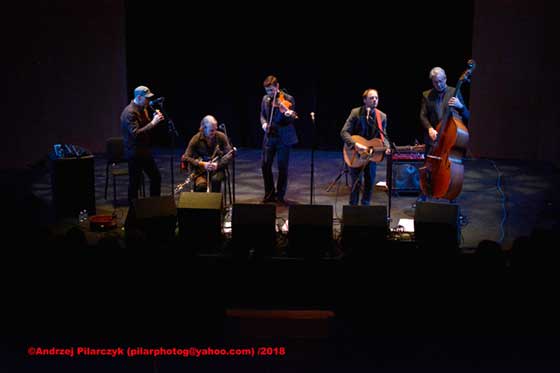 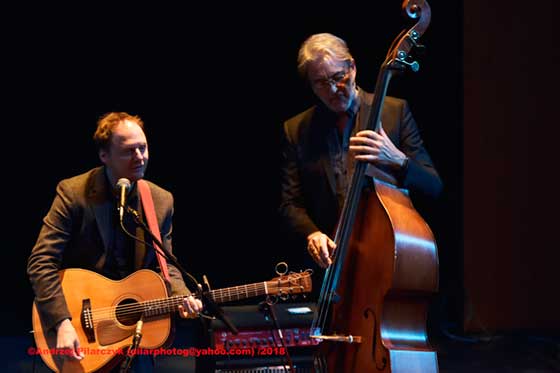 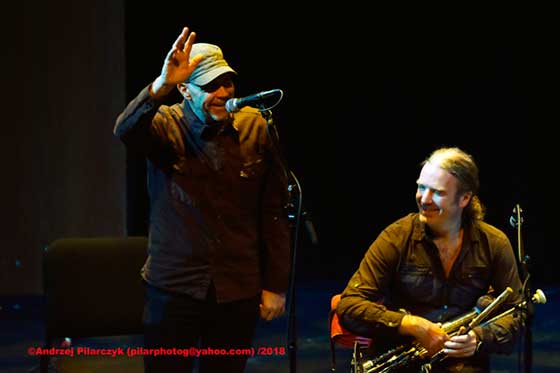