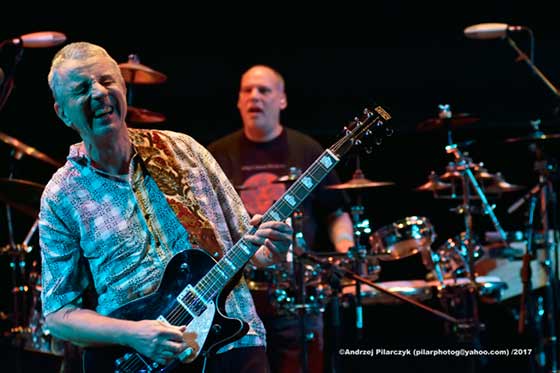 UPDATE: This performance has been postponed… for the second time. New date TBA…

UPDATE: This event has been postponed to Friday…

WORKSHOP: Be the Media: Sound Recording @ Sanctuary for Independent Media, Troy. The key to quality audio production is getting a good recording in the first place. Learn useful recording techniques and discover how you can produce radio segments for the Sanctuary’s community radio hour, “Hudson Mohawk Magazine.” 7pm. Sliding scale donations FREE-$10.