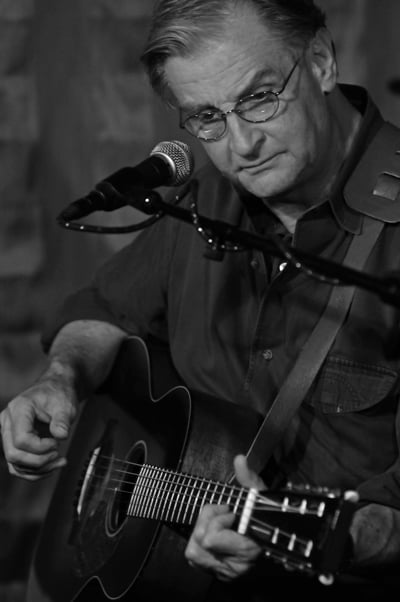 MUSIC: Geoff Muldaur @ Caffe Lena, Saratoga Springs. From the Jim Kweskin Jug Band to Paul Butterfield’s Better Days to his albums with his then-wife Maria Muldaur to his eclectic solo albums, Geoff Muldaur has been a true blues master. As Richard Thompson once famously declared, “There are only three white blues singers, and Geoff Muldaur is at least two of them.” 7pm. $27.

THEATER: Leni @ Bridge Street Theatre, Catskill. What happens to artists when they allow themselves – knowingly or unknowingly – to become cogs in a propaganda machine? This and other fascinating and complex moral and ethical issues are explored in Sarah Greenman’s play which uses the life of Hitler’s chosen filmmaker Leni Riefenstahl as a springboard. Directed by John Sowle; starring Roxanne Fay and Olivia Howell. 2pm. $22; students $10. Through Sunday, May 27.

MUSIC: Justin Townes Earle @ The Egg, Albany. The singer-songwriter reflects on his life in a raw, honest and personal way as he draws from his seven-album catalog, including his latest Kids on the Street. And making it a double-bill of second generation singer-songwriter, Lilly Hiatt opens the show. 7:30pm. $29.50.

Fleck-Hussain-Meyer and Chaurasia to Bend Genres at Troy Music Hall, May 5

Fleck-Hussain-Meyer and Chaurasia to Bend Genres at Troy…