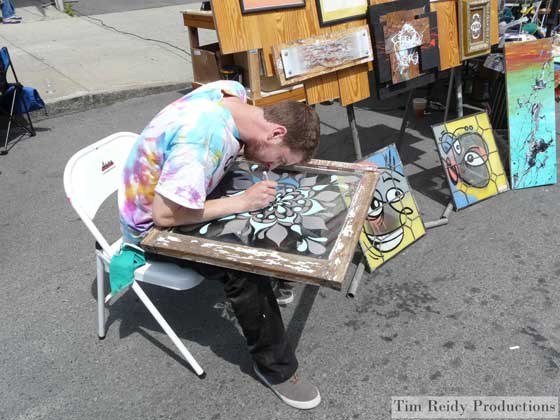 The second largest street festival in Upstate New York not only gives visitors the opportunity to view and purchase art, but also to meet and talk with the Greater Nippertown artists about their work.

And, of course, in addition to all of the visual art on display, Art on Lark also features a full afternoon of diverse music.

Here’s the schedule of musical performances at the 2018 Art on Lark fest: