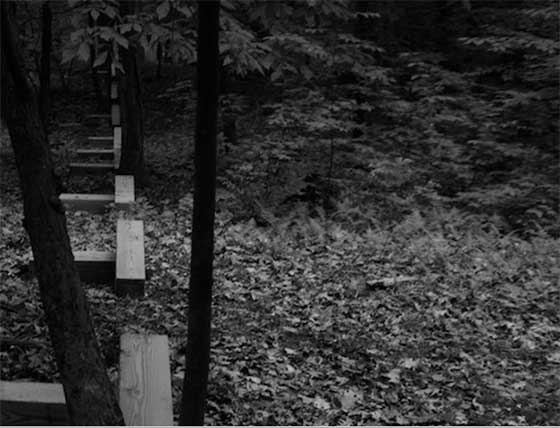 ‘T’ Space Gallery, Rhinebeck. A new and permanent installation by sculptor Richard Nonas of a 900-foot straight line of 80 railroad tie units spanning the dips and rises of the T2 Reserve forest, as well as sculptures inside the gallery. (Through July 8)

GLITCHE @ Installation Space, North Adams. An immersive installation by Sam Okerstrom-Lang (SAMO) inspired by the idea of a glitch, error or unexpected malfunction in a system. (Through July 15) 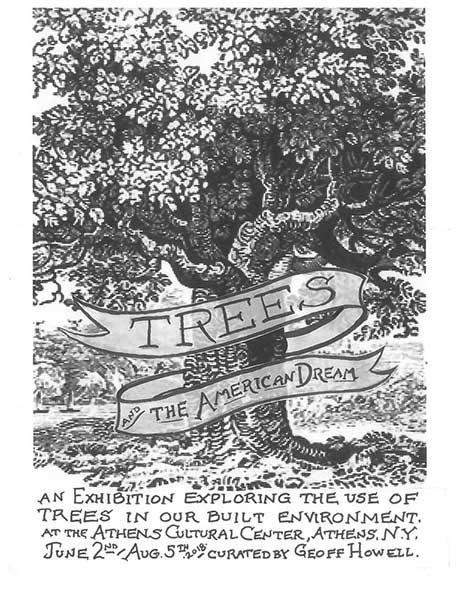