New Concert Announced for The Egg… And Another One Postponed 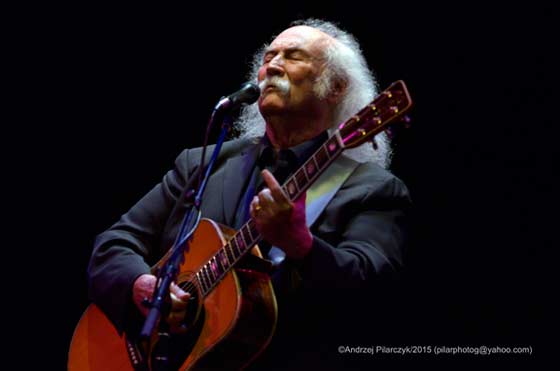 Two-time Rock & Roll Hall of Fame inductee David Crosby is slated for a return to The Egg at 8pm on Saturday, December 1. The concert marks Crosby’s third concert at The Egg in the past four years, each time performing with different accompaniment.

This time around, Crosby – who also played Tanglewood in Lenox just two months ago – will be accompanied by the Lighthouse Band, featuring Becca Stevens, Michelle Willis and three-time Grammy Award- winner Michael League of Snarky Puppy.

Meanwhile, due to unavoidable circumstances, the fall tour by The Yardbirds which included a performance at The Egg on Friday, November 9, has been postponed. A new tour date in the spring of 2019 will be announced in the near future.