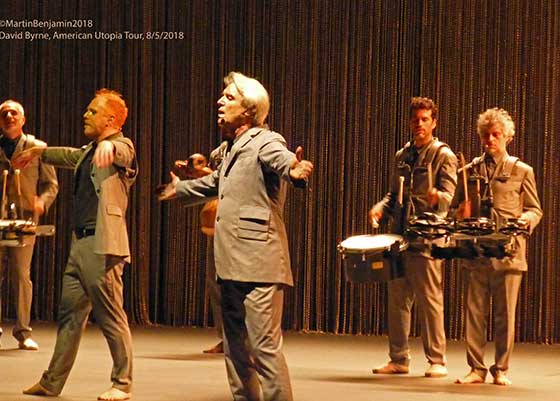 MUSIC: Duke Robillard Band @ Caffe Lena, Saratoga Springs. Jazz, blues, swing and more. The guitarslinger has played with everyone from Roomful of Blues to Bob Dylan during his 50+ years of performing. 7pm. $32.

THEATER: There Is a Happiness That Morning Is @ Bridge Street Theatre, Catskill. A crumbling Liberal Arts College in rural New England is the setting for Mickle Maher’s play, an unexpectedly raucous and joyously word-drunk celebration of art, ardor, academia inspired by the poetry of William Blake and directed by John Sowle. 2pm. $22. Through Sunday, September 16.