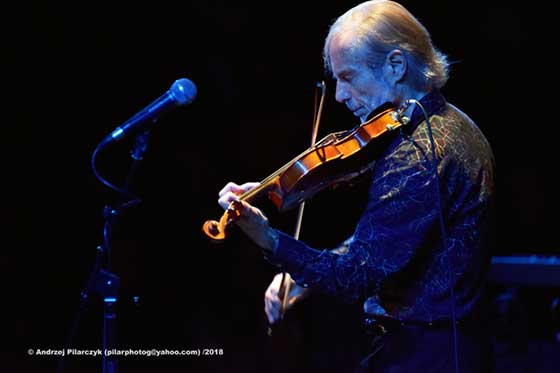 Jean-Luc Ponty’s current tour features a five-piece ensemble revisiting highlights from his tenure on Atlantic Records, when he released 12 albums over the course of just 11 years. It’s an impressive catalog of bracing jazz-fusion, with plenty of room for expressive violin solos, but ultimately what made the recent performance at The Egg so compelling was Ponty’s willingness to share the spotlight with his talented bandmates.

An epic version of “Struggle” concluded with a rather lengthy drum solo from Rayford Griffin, giving the rest of the band time to fly to Paris for a quick aperitif and return before he was done. It seemed that long to me, anyway, but much of the capacity crowd was in rapture.

“Once a Blue Planet” was a welcome change-of-pace, with Minko turning his back to the audience to caress a glorious-sounding Steinway piano while Glaser played an acoustic guitar. Keith Jones, who contributed distinctive bass lines for much of the evening, made the most of his solo spot during a spirited rendition of “Jig,” which culminated in the first of three standing ovations the band earned. Ponty’s repertoire on this tour may be 30-40 years old, but on this night it sounded vital, vibrant and very much alive. 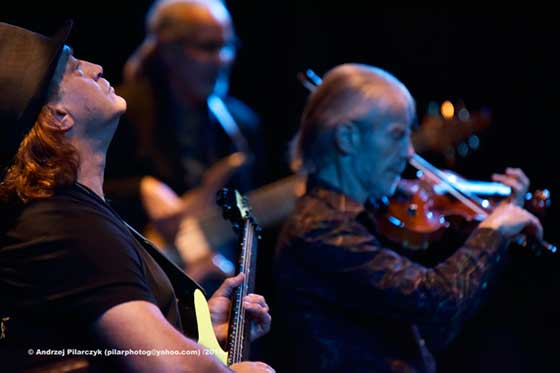 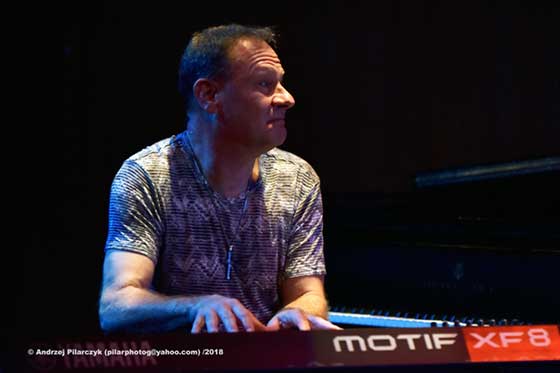 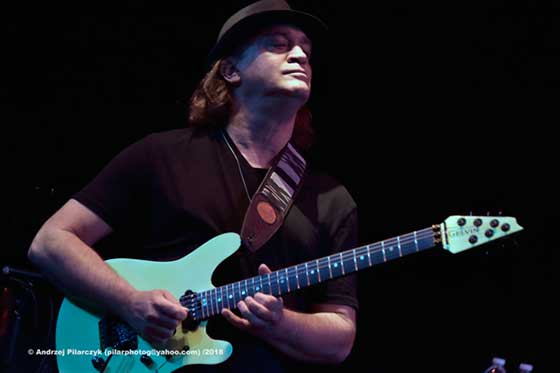