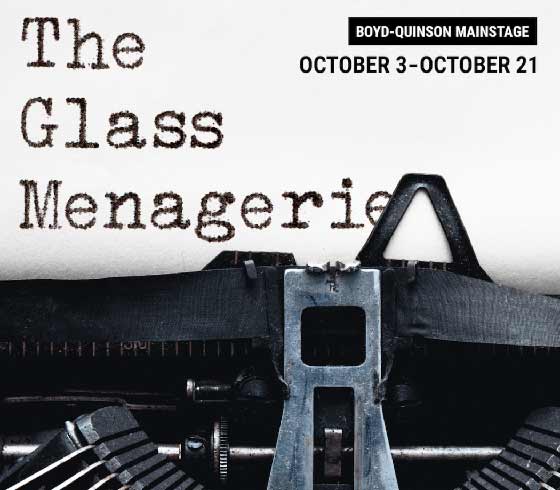 Barrington Stage Company, the award-winning theater in the Berkshires under the leadership of Artistic Director Julianne Boyd, presents Tennessee Williams’ The Glass Menagerie. Previews for The Glass Menagerie begin Wednesday (October 3), with an official opening on Sunday (October 7) and performances through Sunday, October 21 on the Boyd-Quinson Mainstage in Pittsfield.

Tennessee Williams’ autobiographical memory play centers on frustrated writer Tom, his mother Amanda, who is fighting for her children’s future while lost in memories of her Southern belle past, and his painfully shy sister Laura. Reality and illusion collide when a rare visit from a gentleman caller upsets the balance of the Wingfield family in one of the greatest American plays of the 20th century.