2018 Artists of the Mohawk Hudson Region @ University Art Museum, Albany. Among the longest-running regionals in the country, this exhibition focuses on contemporary artists living and working within a 100-mile radius of the Capital Region. Also on display: Flow: Alumni Artists from Mohawk Hudson Region Exhibitions 2009-2017, highlighting eleven alumni artists working in a range of media including painting, photography, sculpture, and video. Opens Thursday, October 11. (Through December 8)

Last Chance to See
Sharon Bates: Exhibit B @ Opalka Gallery, Albany. In her first solo show since 1986, this exhibition of site-specific installations, mixed-media assemblages and drawings serves as a survey of the work of Sharon Bates: visual artist, independent curator and the Founding Director of the Albany International Airport Art & Culture Program. Artist’s tour and lecture: Tuesday, September 25, 5:30pm. (Through October 13) 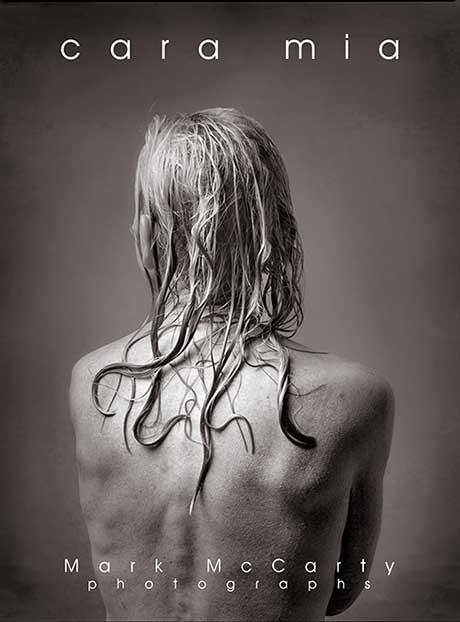 The Palace Theatre Adds a Second Show for Jim Gaffigan