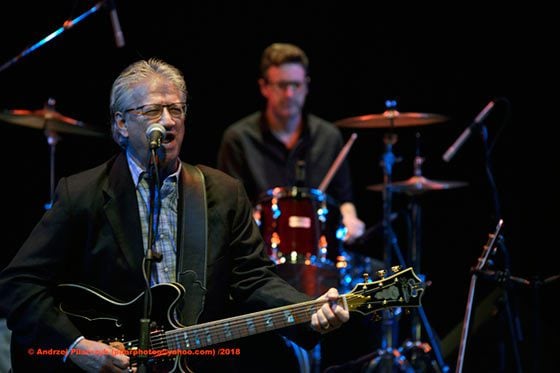 Is it any surprise Jesus freaks are at the root of the California country rock movement? Must be all that sunshine! Orange sunshine!

Roger McGuinn, who was recently at the Hart Theatre on the 50th anniversary tour for Sweetheart of the Rodeo, found God, and while managing to stay spaced out as hell, created brilliant music with The Byrds and on his own.

Furay, far less out there than McGuinn, is historically a bit of a dick, driving band mates like Randy Meisner and Jim Messina to flee for much bigger fame in The Eagles and Loggins & Messina.

But Furay just retired from nearly 40 years as a preacher, and he seems to have mellowed a bit.

Like another bandmate, Chris Hillman, who also played in The Byrds and joined McGuinn at The Egg, it’s easy to forget just what a key figure Furay is in the Americana pantheon.

In addition to Poco, he played in Buffalo Springfield and the Souther-Hillman-Furay Band. At The Egg, he touched on work by those acts prior to, pun intended, deliverin’ DeLIVErin’ in toto.

The Springfield’s “On the Way Home” (written by Young, but first sung by Furay) was an immediate blast of nostalgic satisfaction, with Furay comping the horn parts on his electric guitar and unleashing a voice still rich in soul.

Newer tunes like “We Were the Dreamers” and “Overflow” were solid and well-received.

Once the second set lifted off with “I Guess You Made It” — the original “more cowbell” anthem that kicks off DeLIVErin’ — Furay’s band lost a little of its edge, seeming as though they were all more interested in the latter, newer material.

But it still felt good to ride through those early sounds of country rock, clearly hearing the birth pangs of The Eagles as well as the sounds that would eventually inform everyone from the Doobie Brothers and Alabama to Garth Brooks and Ryan Adams.

And to hear “Kind Woman” live in that voice!

Even more delightful was the fact that at least three audience members had been at the original concerts that make up the album. How cool is that? 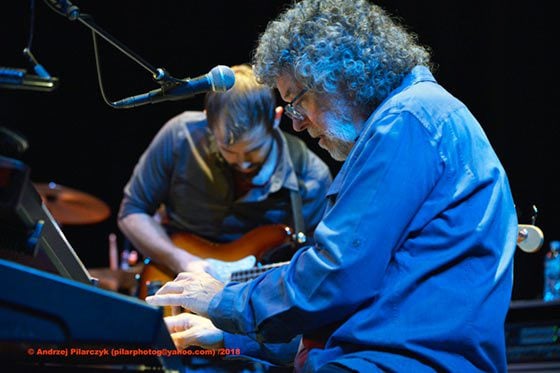 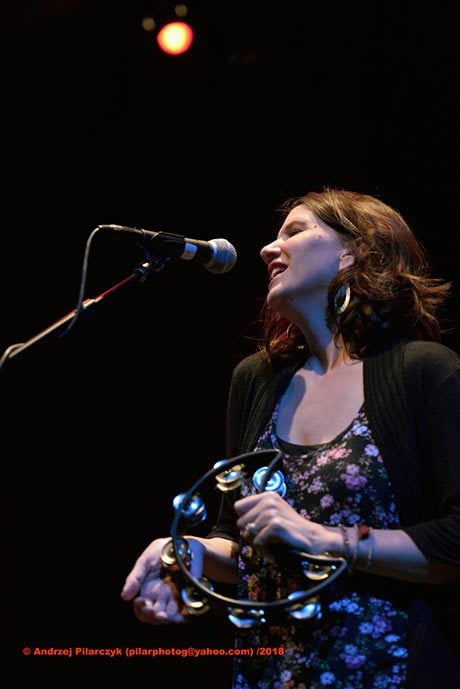 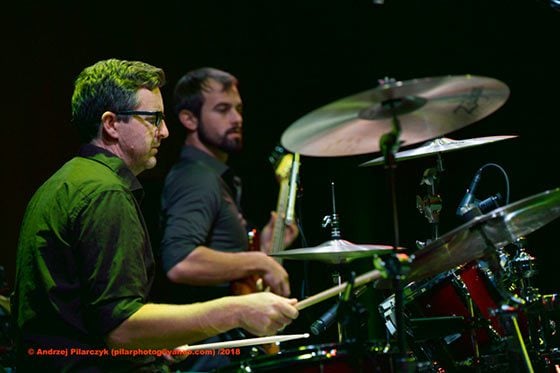 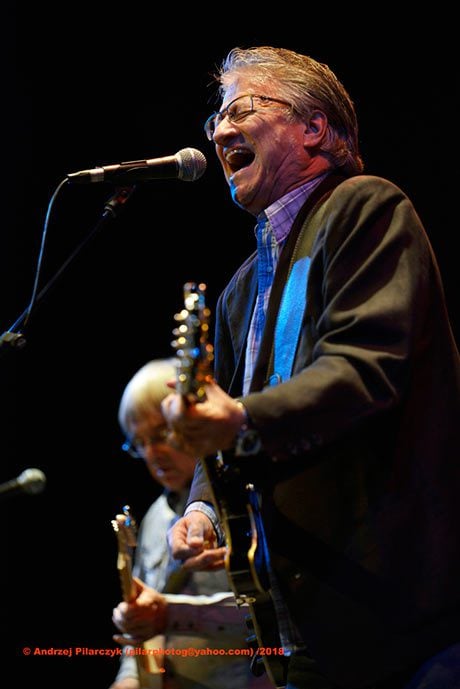 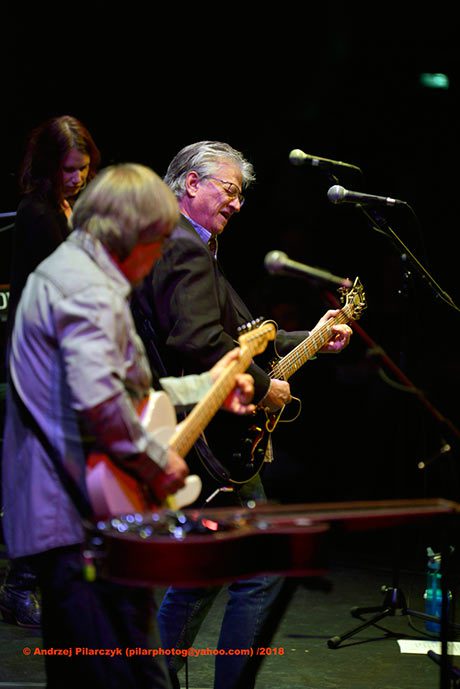