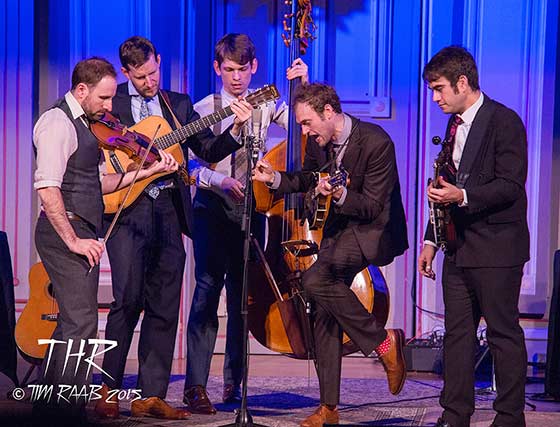 Opening the show will be singer-songwriter Gabriel Kahane.

Priced at $39 in advance and $49 at the door, tickets will go on sale to MASS MoCA members at 10am Thursday (November 15) and to the general public at 10am Friday.