By Sara Ayers On Dec 13, 2018
Share
Opening
Heavy Metal: Cast Iron Stoves of the Capital Region @ Albany Institute of History and Art, Albany. During the nineteenth century, Albany and Troy manufacturers were considered to be among the largest producers of cast-iron stoves in the world. This exhibition of 25 cast stoves from the Institute’s collection showcases these utilitarian objects as both works of art and technological innovations that made the home more comfortable as well as beautiful. Opens Saturday, December 15. (Through August 18)Turner and Constable: The Inhabited Landscape @ The Clark, Williamstown. An exhibition of more than 50 oil paintings, watercolors, drawings and prints that explore the importance of the built environment and the human figure within the landscape by contemporaries Joseph Mallord William Turner (1775–1851) and John Constable (1776–1837), landscape painters who rose to prominence in early nineteenth–century England. Opens Saturday, December 15. (Through March 10)
Continuing
Winter Show and Sale @ Installation Space, North Adams. Works by Galen Cheney, Sara Farrell Okamura, Anna Farrington, Hideyo Okamura and Emilee Yawn. (Through December 22)9th Annual Photobook Show @ Davis Orton Gallery, Hudson. A large group show of self-published photobooks, as well as the gallery’s first annual Books and Readers group show. (Through December 23) 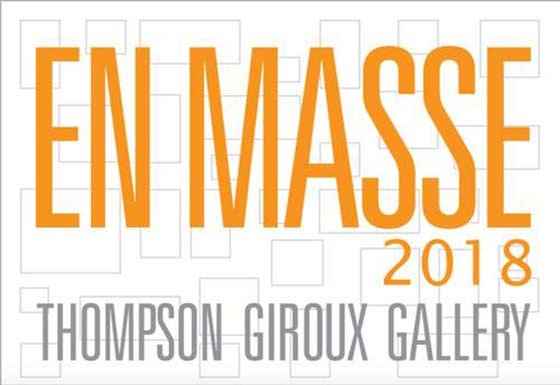