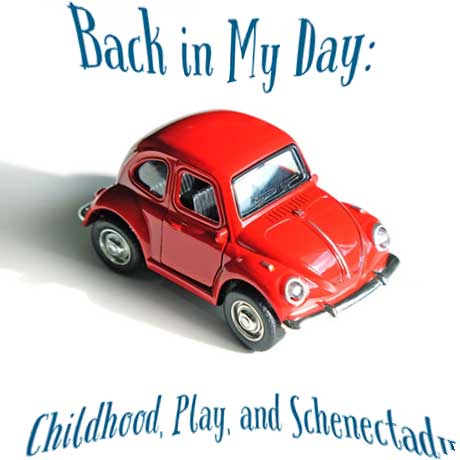 Another New Concert Announced for SPAC