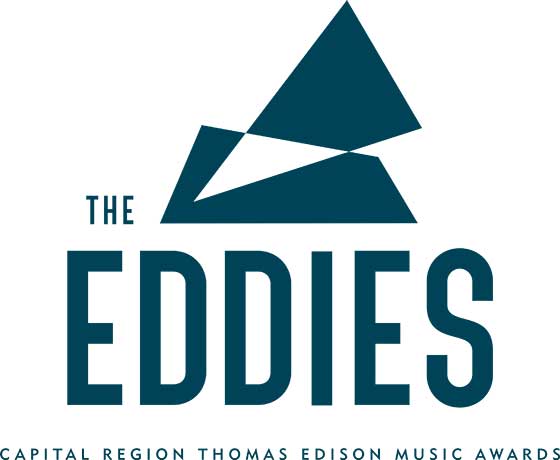 Greater Nippertown singer-songwriter and comedian Erin Harkes has been announced as the host for the Capital Region Thomas Edison Music Awards Show, which will be held at Proctors in Schenectady on Sunday, April 14.

In addition, six Local 518 acts will perform through the awards ceremony:

Alex Torres has led his dynamic award-winning Amsterdam-based Latin Orchestra (nominated for International/World Music Artist of the Year) for almost 40 years, specializing in an original blend of Afro-Caribbean rhythms such as salsa, merengue, cha-cha, bomba, plena and Latin jazz.

Led by Troy songwriter Katie Hammon, Bear Grass (nominated for Album of the Year and Alt/Indie Artist of the Year) reflects a youth spent in Washington State’s Puget Sound, surrounded by water, nature and the introspective, reflective, but tough sounds of hallowed Pacific Northwest musicians.

Johnny 2 Phones (nominated for Hip Hop/Rap Artist of the Year) is the alias of Troy’s Gabe Woodley, who, at age 20, has already sold out Upstate Concert Hall on the strength of anthemic hits like “Code Red,” “The O” and “Stock.”

North Country songman Rich Ortiz (nominated for Solo or Duo Performer of the Year—Covers Category) is, literally, a one-man band, playing six- and twelve-string guitars, harmonica and pedal bass and, oh, that voice. He’s opened shows for everyone from Ted Nugent to KC & the Sunshine Band.

Arthur Miller’s “A View from the Bridge” Comes to the Ghent Playhouse, March 29-April 13 [Berkshire on Stage]