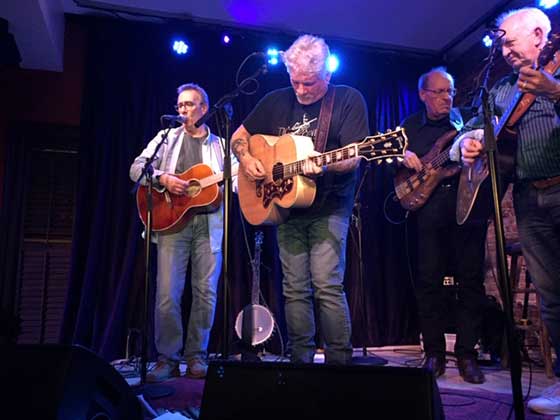 UPCOMING: This weekend at Caffe Lena, it’s the Oshima Brothers and decker. at 8pm tonight (Friday, March 29), Loudon Wainwright III at 8pm Saturday and the big blues double-bill of Coco Montoya and Tinsley Ellis at 3pm & 7pm on Sunday. 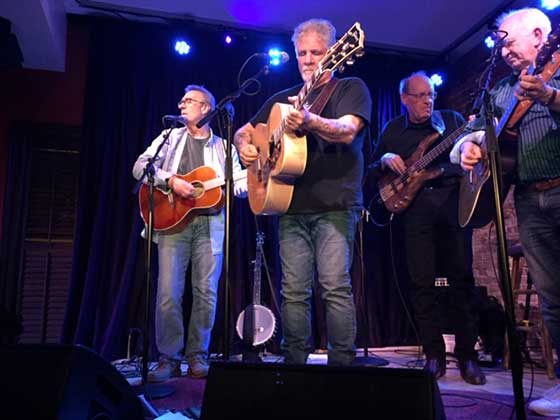