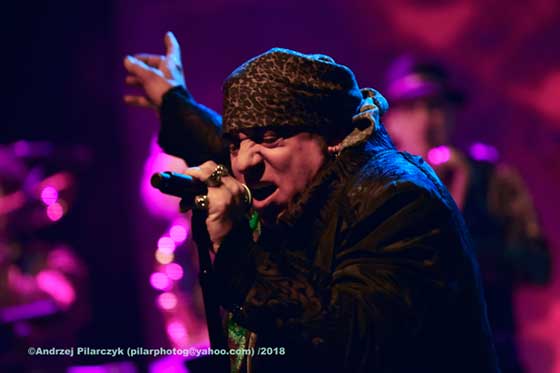 IN CASE YOU MISSED IT: Cardi B is coming to the Saratoga Performing Arts Center with Teyana Taylor, City Girls and Nicole Bus. Tickets go on sale at 10am Friday (April 5).

Lula Wiles is headed into Club Helsinki in Hudson at 9pm on Friday, May 17. Tickets are $15.

IN CASE YOU MISSED IT: Magician, comedian, improv artist and actor Michael Carbonaro brings his latest mindboggling show to the Rivers Casino & Resort Event Center in Schenectady. Tickets are on sale now.

IN CASE YOU MISSED IT: Steve Martin and Martin Short are headed back to Greater Nippertown for a show at the Saratoga Performing Arts Center. Tickets go on sale at 10am on Friday (April 5).

IN CASE YOU MISSED IT: The Ulster Performing Arts Center in Kingston has booked a knock-out double bill of the David Bromberg Big Band and Los Lobos. Tickets go on sale at 11am on Friday (April 5).

James McMurtry to Appear at Lark Hall with Special Guest…