The NoLaNauts brought a slice of New Orleans music to Putnam Place on Saturday night. There was a palpable energy present in the air that night. Electricity was generated from the conversation that the NolaNauts had struck up with the audience. Around 8 pm, the Albany band corralled a group of early attendees and various posse and kicked the show off on the streets of Saratoga Springs. Members of the band played drums, horns, and cymbals while marching down the street. One member was dressed in astronaut gear, others were fully clad in Mardi Gras costumes, while some were simply bobbing along to the beat of the street. It was a sight to behold. But more than that, the group were successful in creating a welcoming space for everyone.

The biggest takeaway was that the night spanned different generations, within the band and in the audience; another profound testament to the universal language of music. “From 8 to 80, you’re going to move it.”

“New Orleans is always looking for a reason to dress up, to decorate, party, music, and dance. And one of the biggest things they do is the second-line parade,” singer and guitar player, Tom O’Connor told me earlier in the night. “Second-Line refers to the general public. The first line is the band, so the band is supposed to draw out the people off of their porches. Traditionally it started from funerals, and they would march to the funeral with the casket, there would be sad songs, then they would march back and celebrate the person’s life. So it would be this high-energy type of parade. And now, the second line happens all the time for weddings.” So traditionally, New Orleans met times of tragedy with celebration. It speaks volumes as to their relationship with pain and suffering; after all, jazz would never have been born if it was all hunky-dory in NOLA.

Saturday night kicked off the NolaNauts’ first annual Voodoo Ball. “We were sick of letting Halloween have all the glory, so we’re funkin’ the pumpkin.” But if you ask me, the New Orleans inspired Voodoo Ball is more haunted than any trick-or-treating event.

New Orleans has a deep history painted by blood, magic, and struggle, but the ghost of New Orleans wasn’t there to spook people, but instead infect people with the desire to dance. And there was not a single person who wasn’t moving that night. There were devil horns, beads, glowsticks, and a lot of asses shaking. The devil was alive and well on Saturday, but he was in a festive mood and acted as an ambassador of the spirit world to help navigate the trepidations of men and women who are unsure of what authenticity looks like.

The NoLaNauts were equipped with a ten-piece band, including a wall of percussion – two full drum sets with two additional percussionists. There were two horn players – trumpet and saxophone. Admittedly, I had a hard time recognising a lot of the music, but that didn’t really matter, at some point in the night, I lost myself in the groove; as the veil between the spirit world and reality became thinner, so did the one between the audience and the band. The NolaNauts knew that their audience is everything – without them, there wouldn’t have been a show.

I asked the two masterminds behind the group, Tom O’Connor and Brian Lawlor (drummer/singer), how the NolaNauts were born. “We have a collective of excellent musicians in Albany,” Brian told me. Tom and I have spent a lot of time in New Orleans – I lived in New Orleans for a few years – Tom and I have gone to every event but we were sitting there and thinking we should do this music back home because people really don’t know this music. So Tom was able to assemble an all-star group of musicians. We asked them, ‘do you want to play this music?’ Some said no, some people said yes.” When Brian told me this, the first thing that came to mind was, how could anyone say ‘no?’

Brian replied: “It’s not your normal blues or jazz or rock – it’s kind of a gumbo of styles.” What else can we expect from the NolaNauts? Will they be doing this again? Tom had the answer: “We’re doing this for real. Our goal is to sell out a thousand-seat room by this time next year. Some people might say it’s audacious. We think that it’s under-served here – people love it. You don’t have to know this music to be infected by it.”

“Tom and I have both studied with New Orleans musicians; we want to bring the foundational funk of NOLA. We want to honor it – we’re not trying to appropriate it,” Brian added.

Want to know what they’re all about? NoLaNauts will be returning to the stage on November 12th at Nanola in Malta. They are also working on setting up a show at Lark Hall sometime in December.

For more information, you can visit their page, here

“If there was no New Orleans, America would just be a bunch of free people dying of boredom.” – Judy Deck 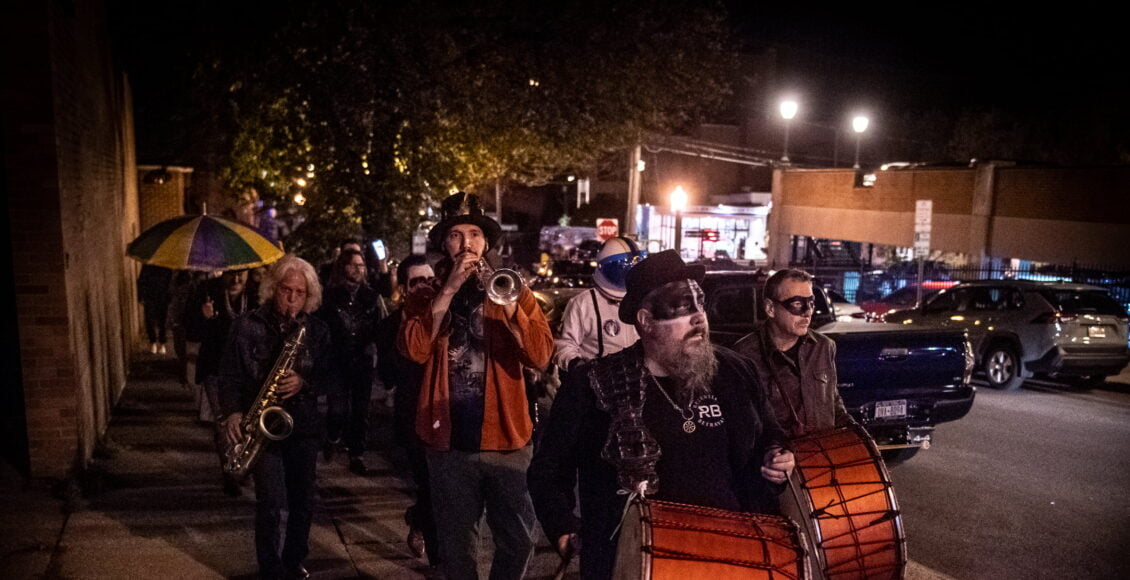 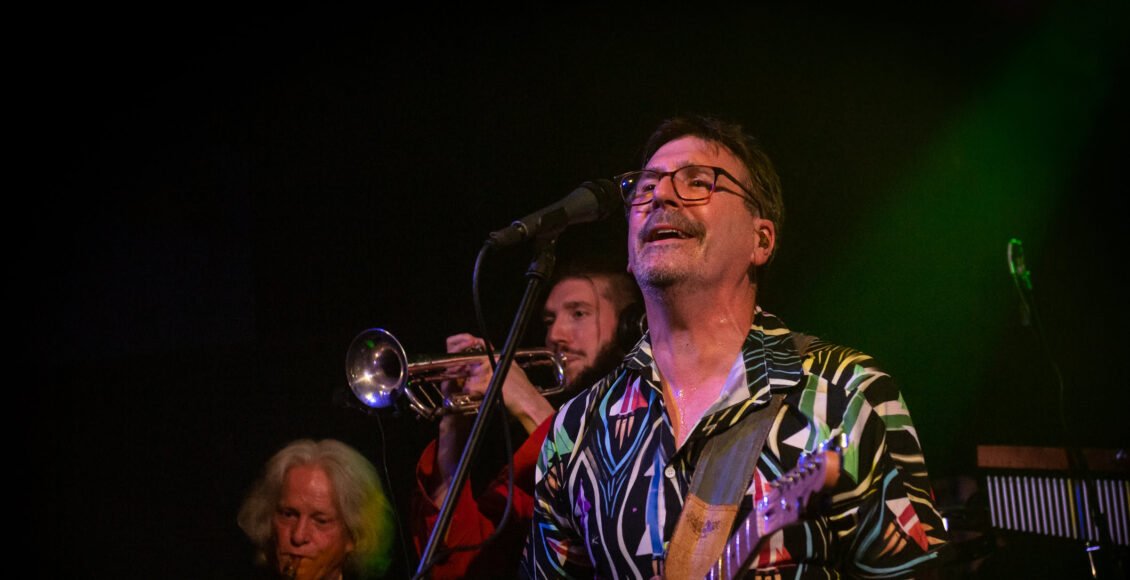 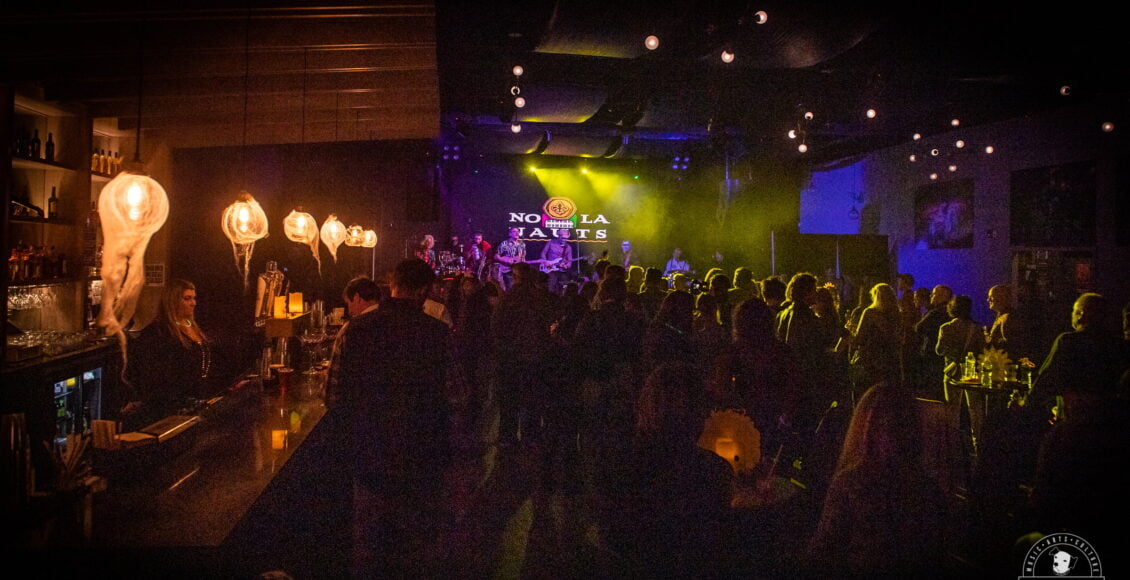 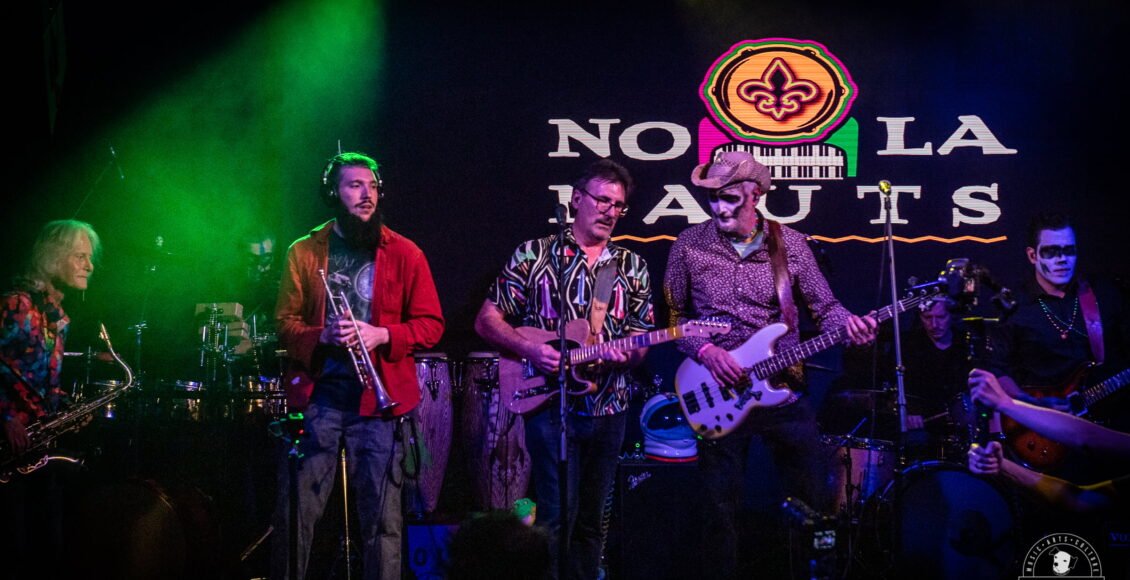 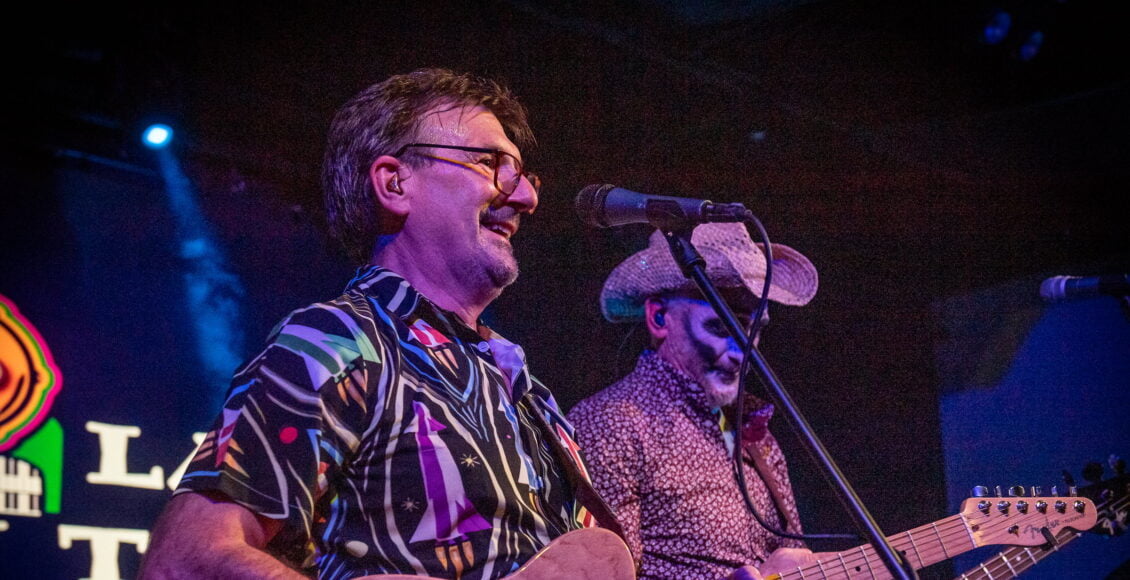 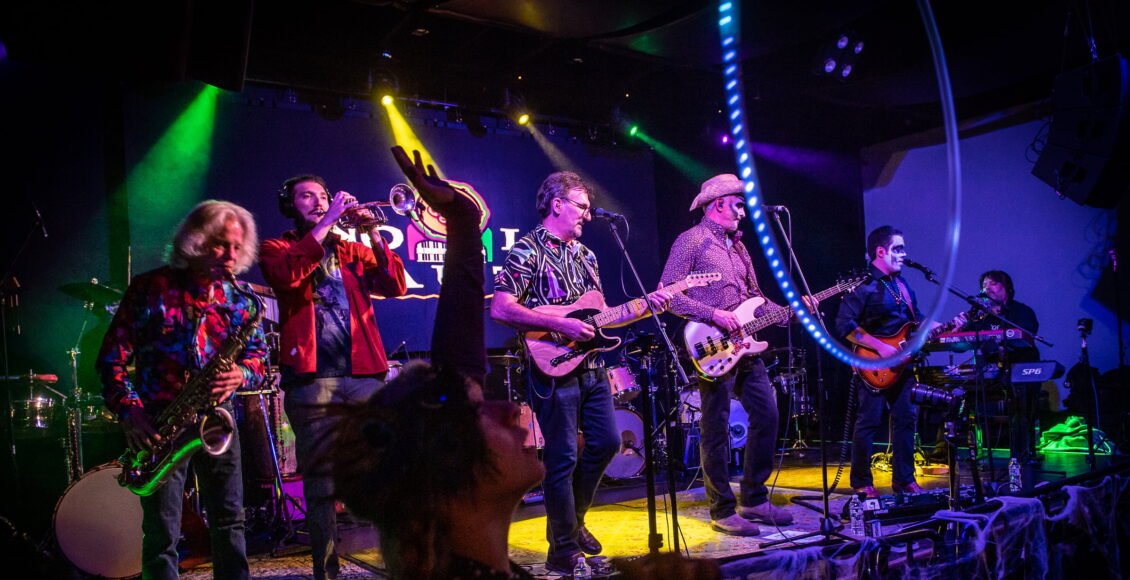 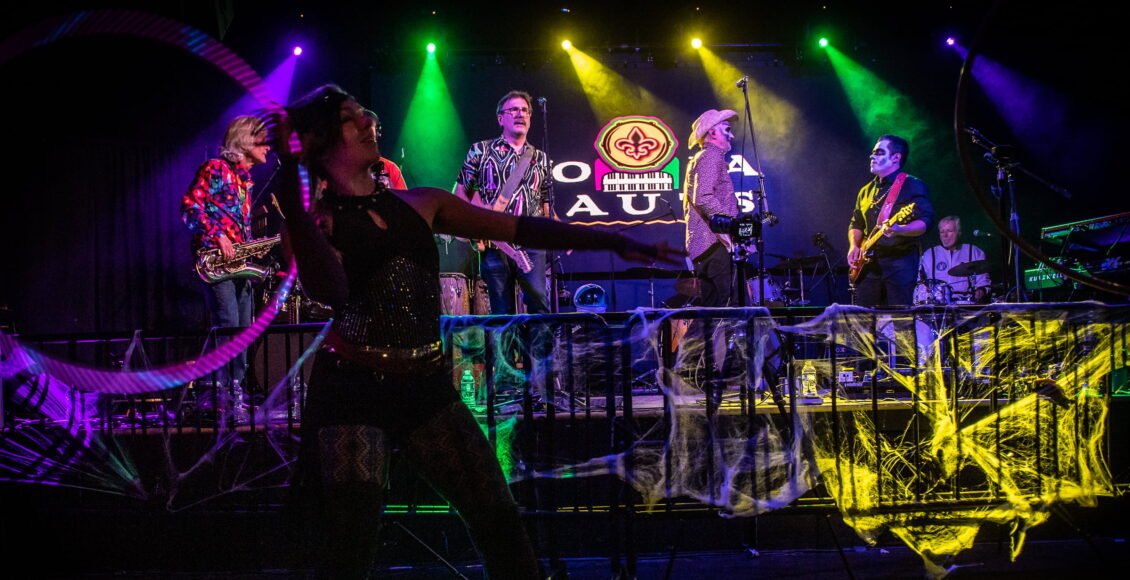 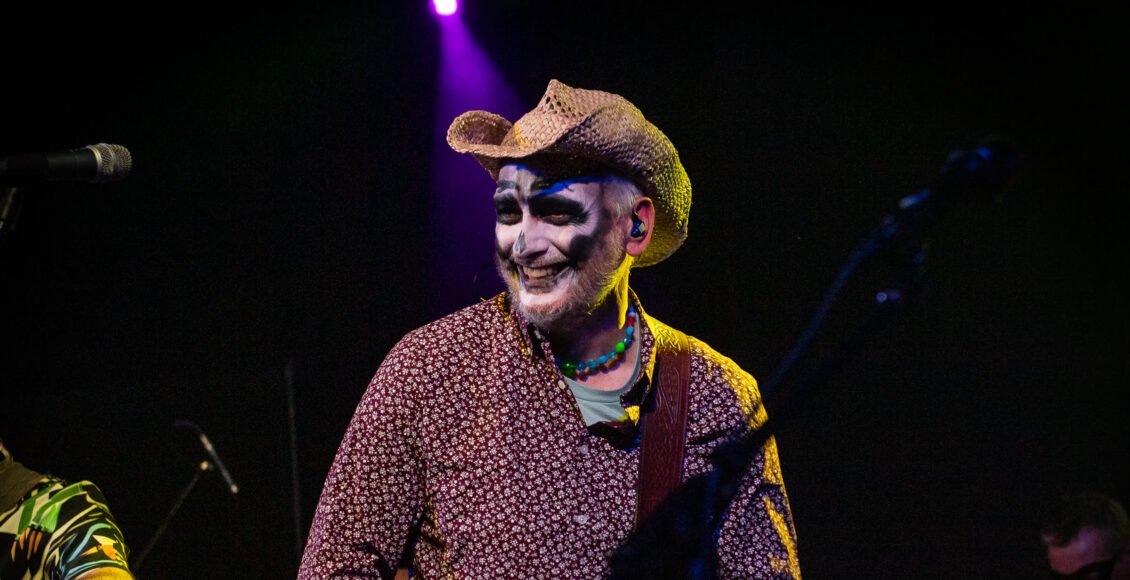 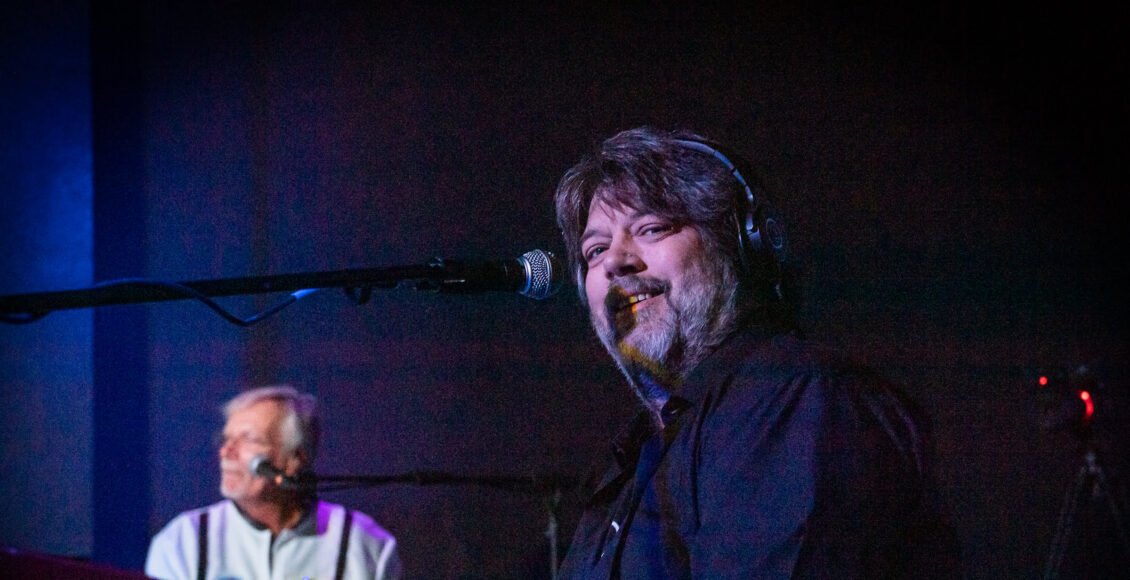 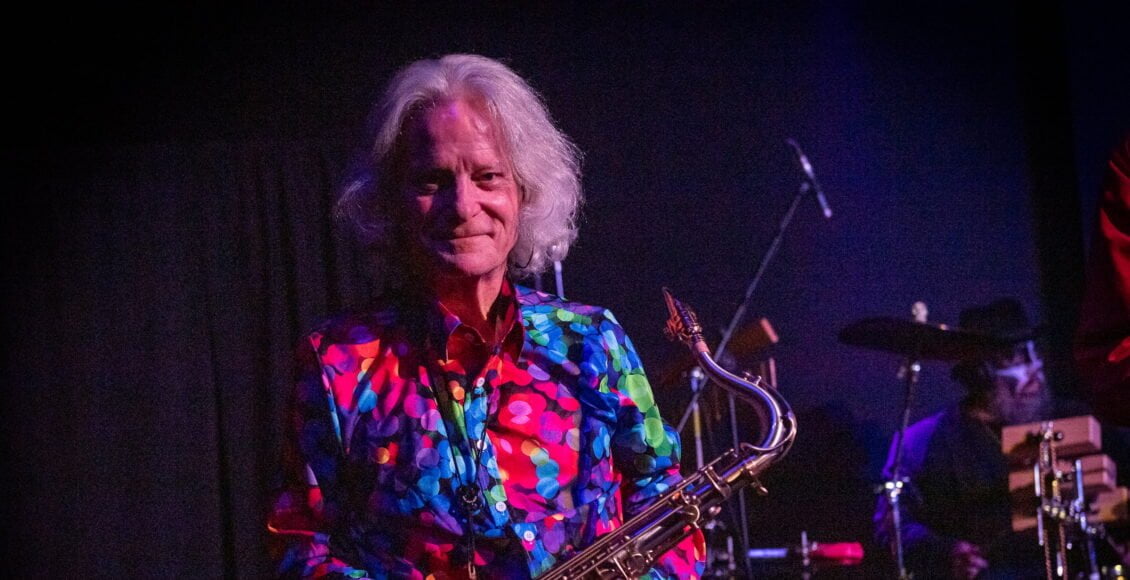 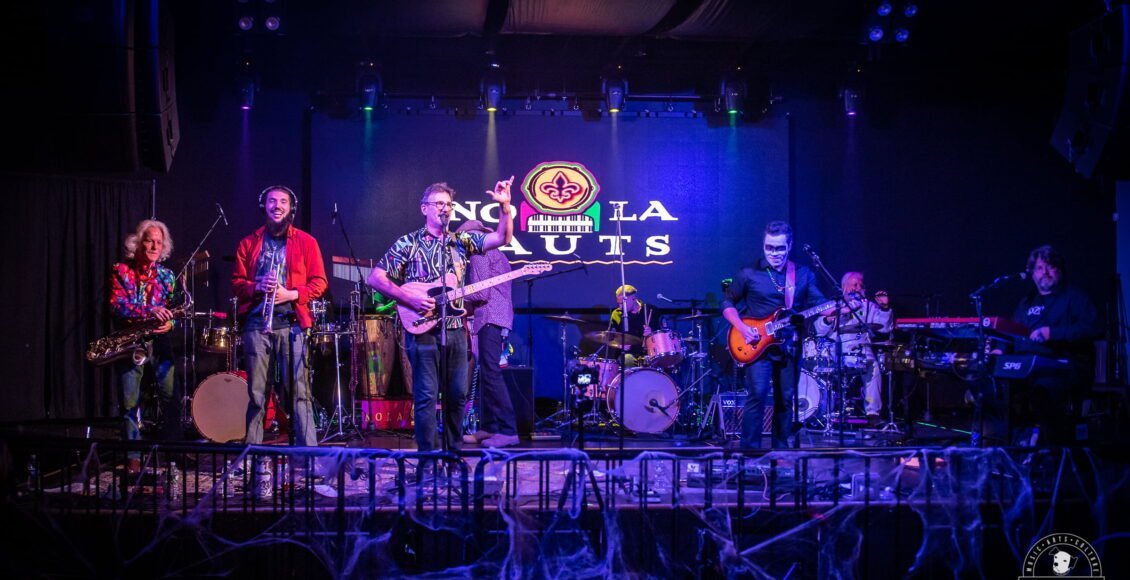 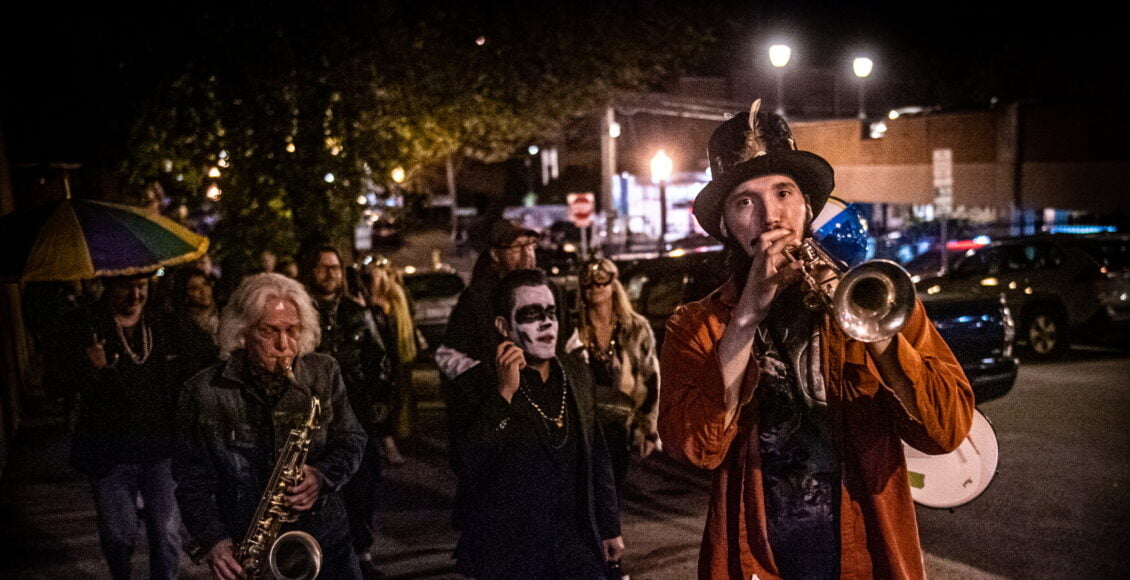