Andrew McMahon played Empire Live on Wednesday night, along with Annika Bennett and Zac Clark. Much like the new album, the Three Pianos Tour takes the audience through McMahon’s quintessentially American story of realizing his dreams, set against the backdrop of life’s darkest challenges. From a childhood defined by his father’s struggle with addiction to his very public battle with leukemia in 2005 at the age of twenty-three — as chronicled in the intensely personal documentary Dear Jack — Andrew McMahon’s Three Pianos is an ode to life, love, and music. 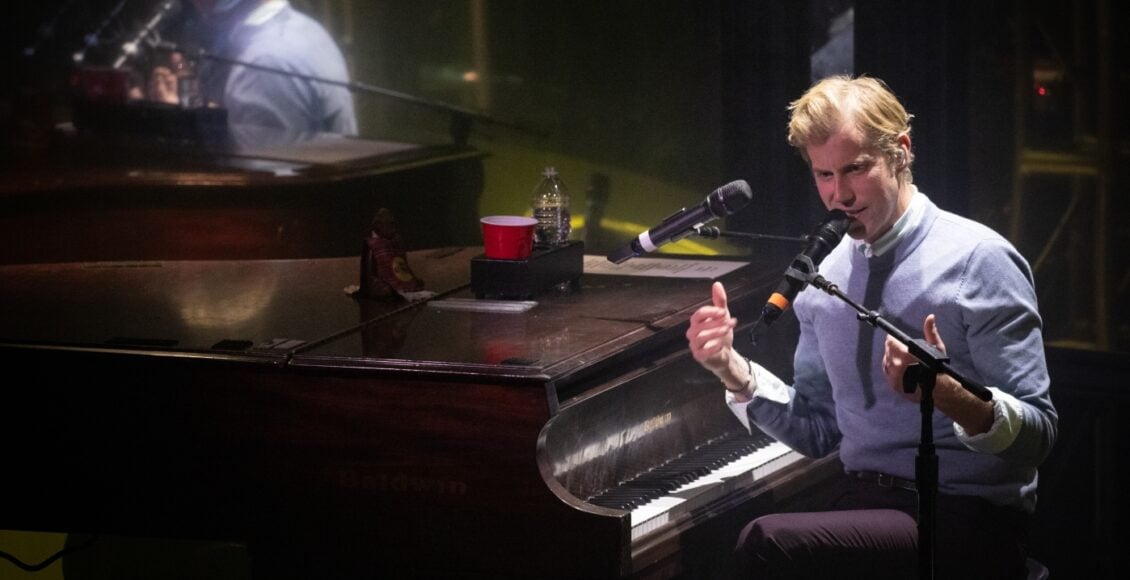 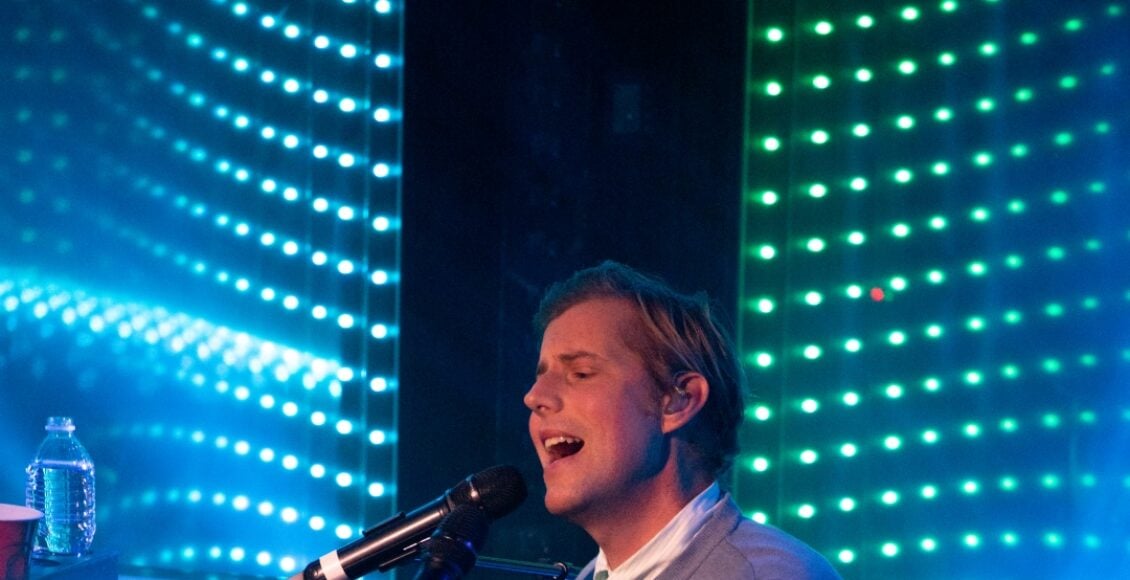 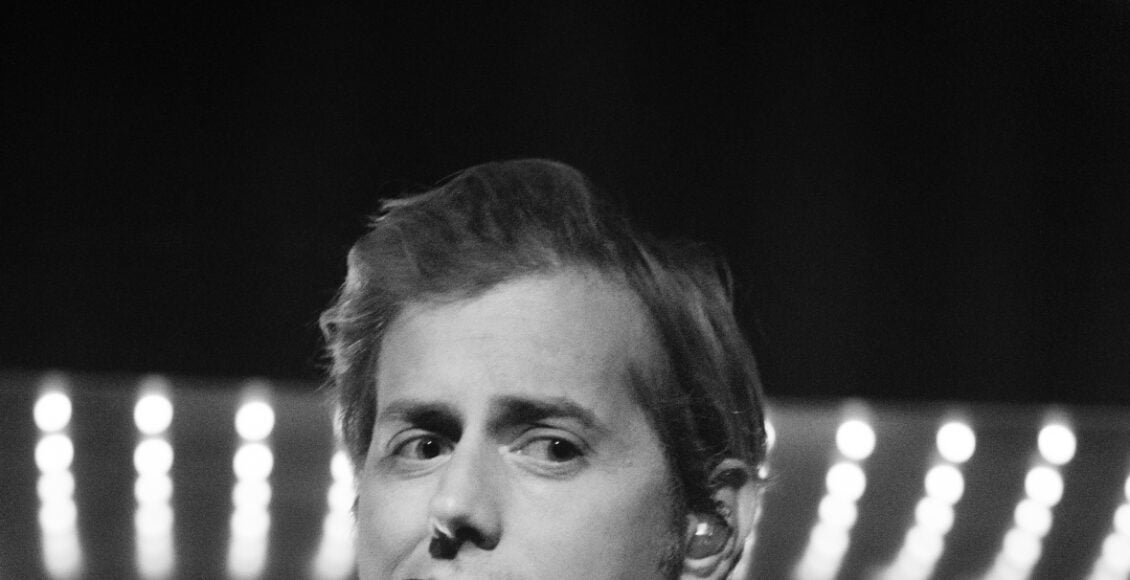 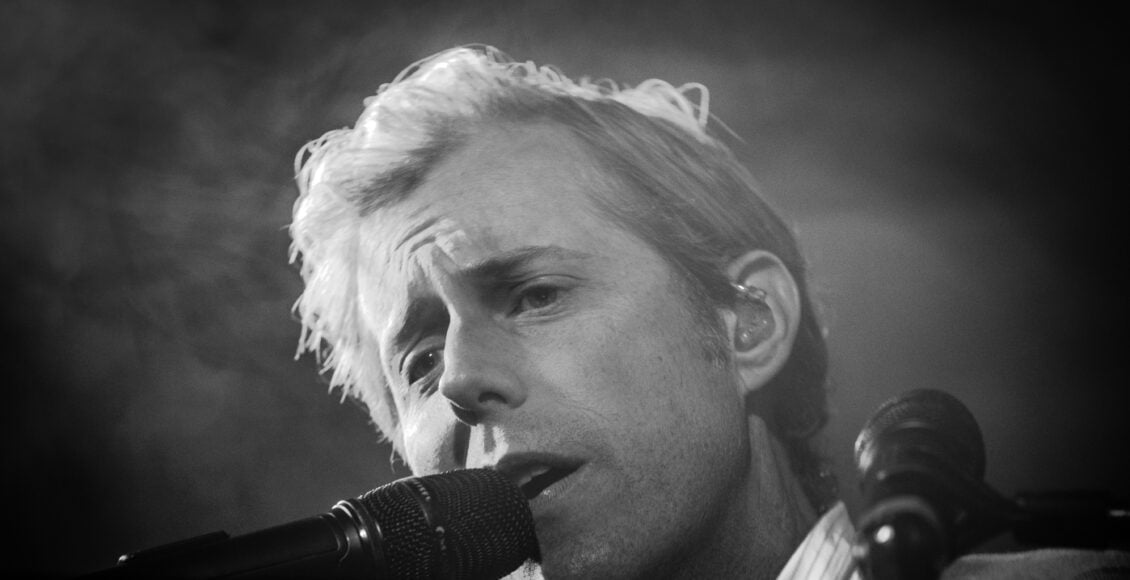 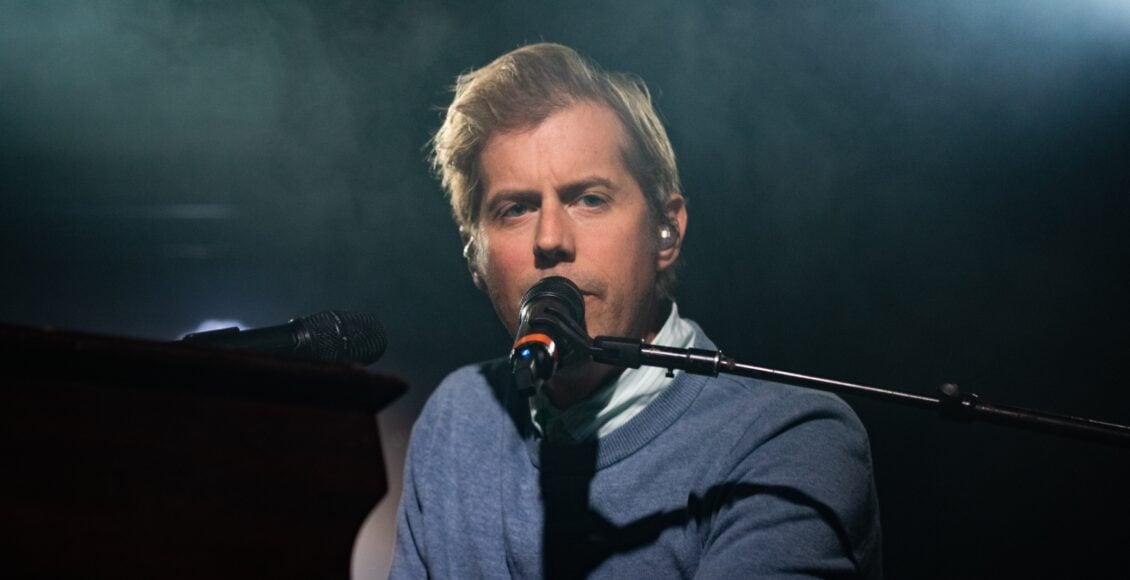 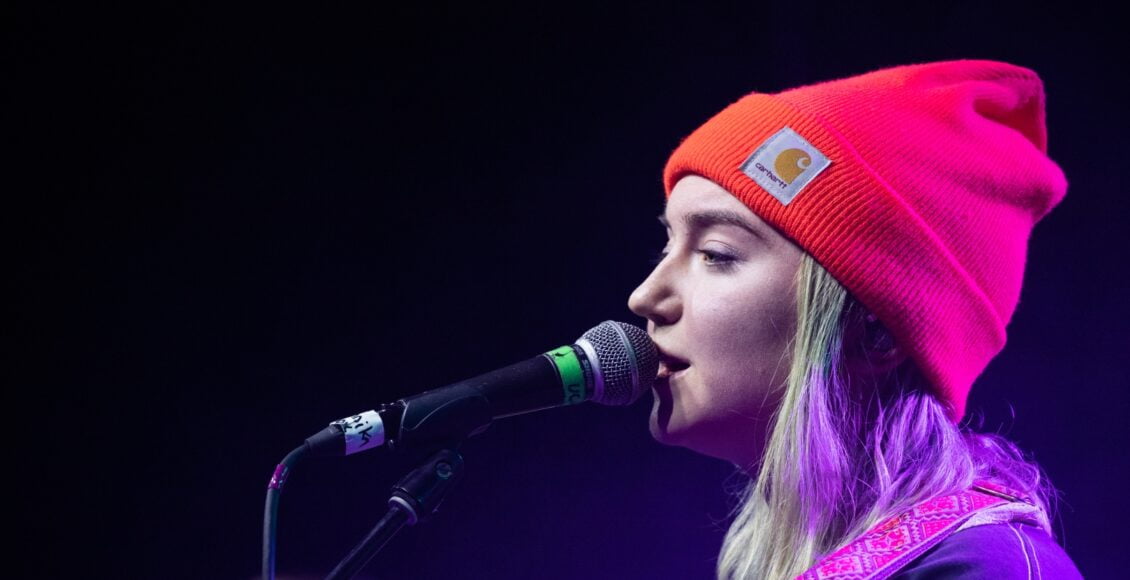 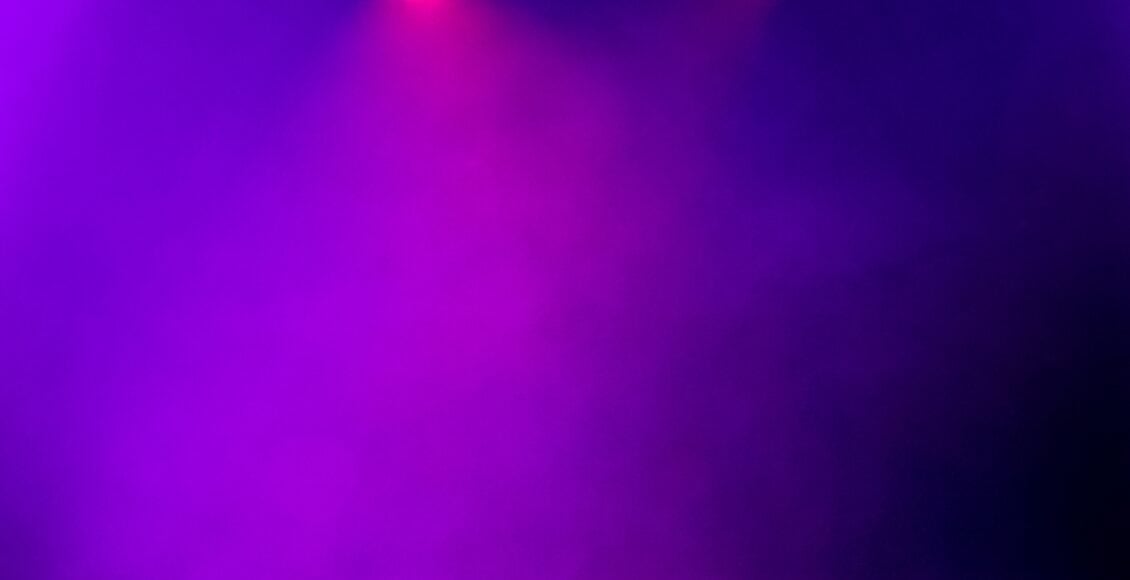 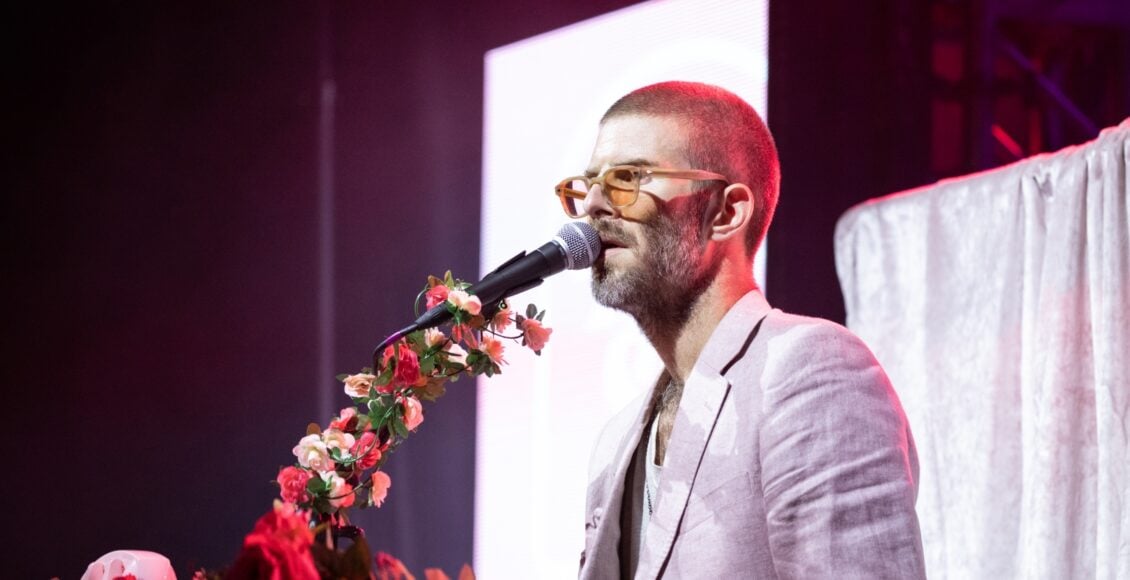 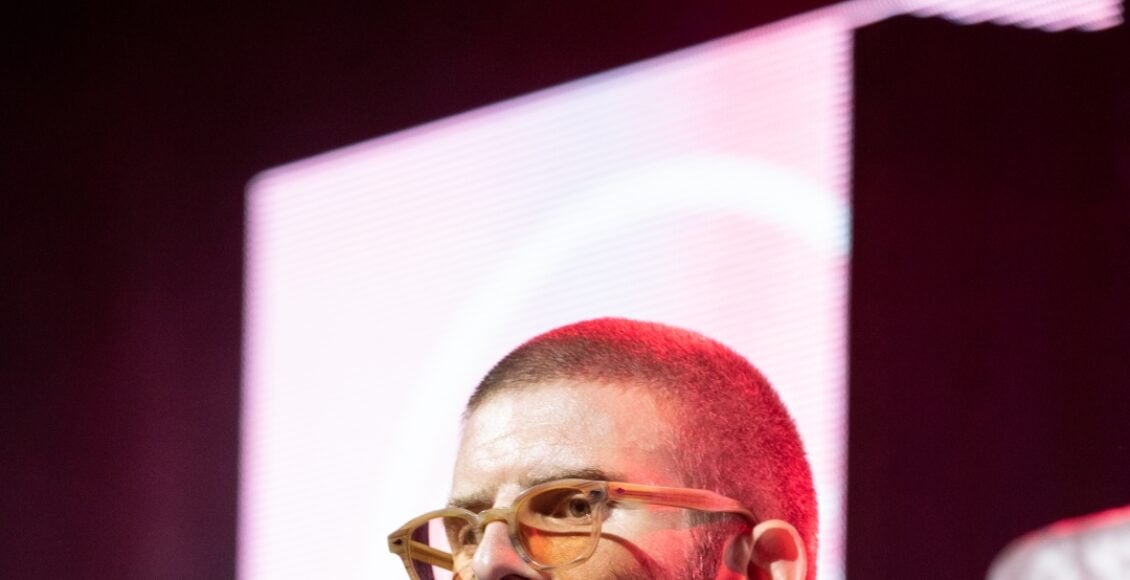 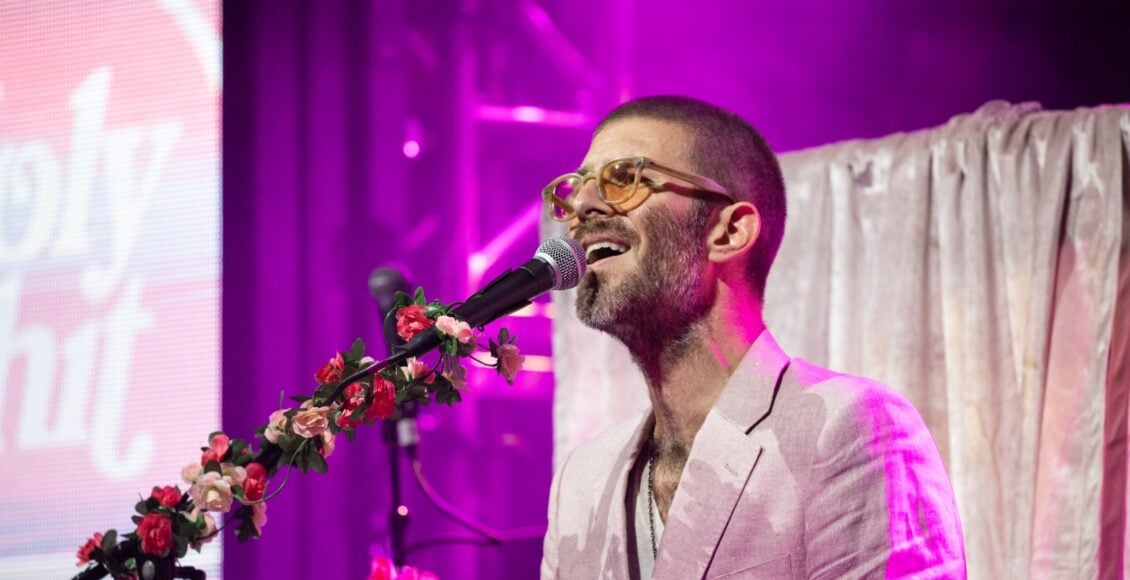 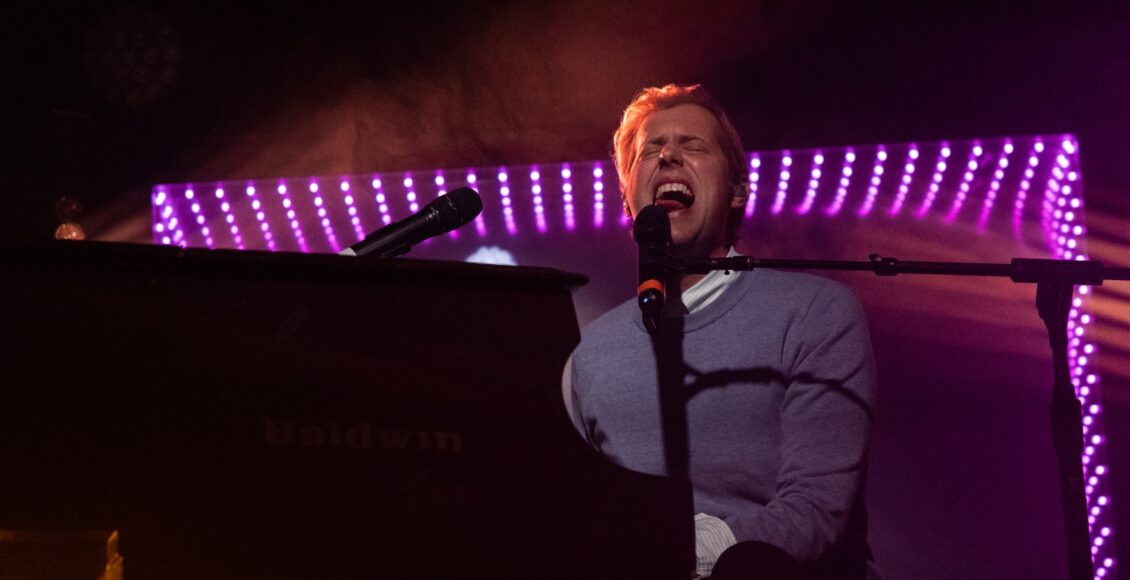 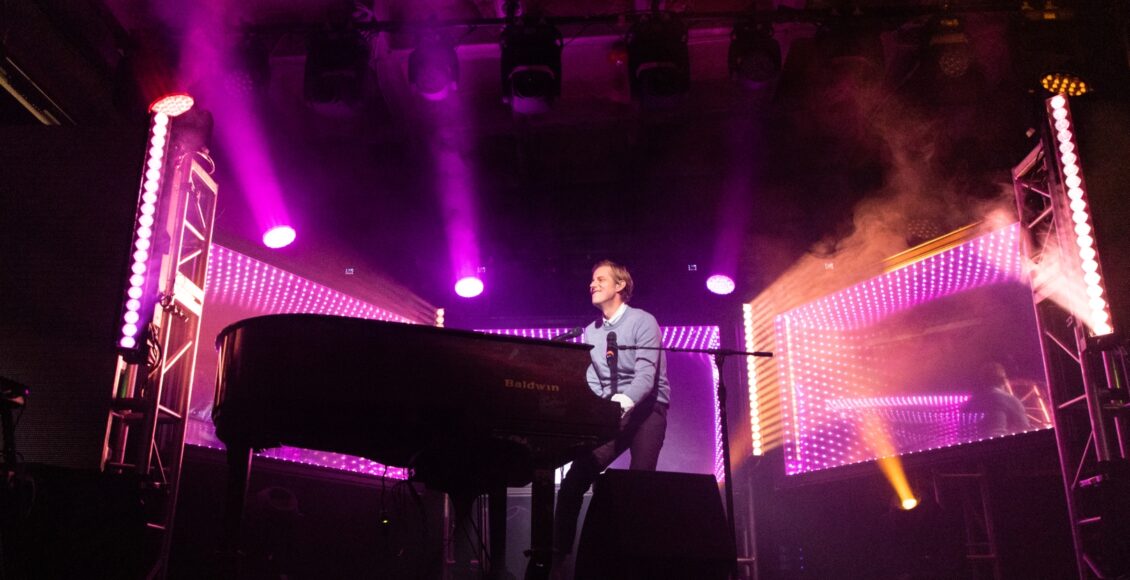 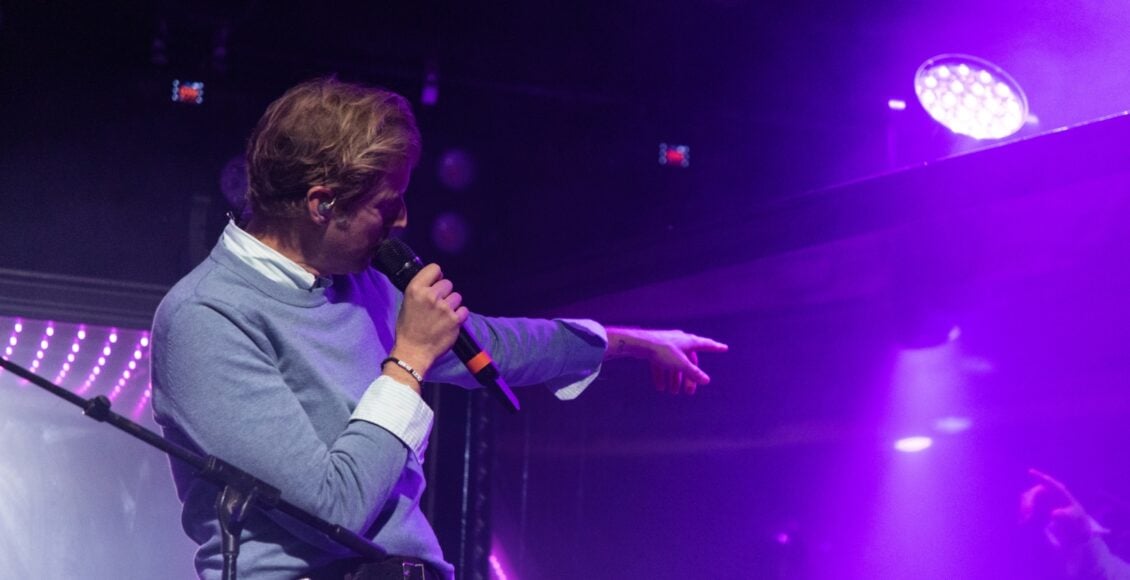 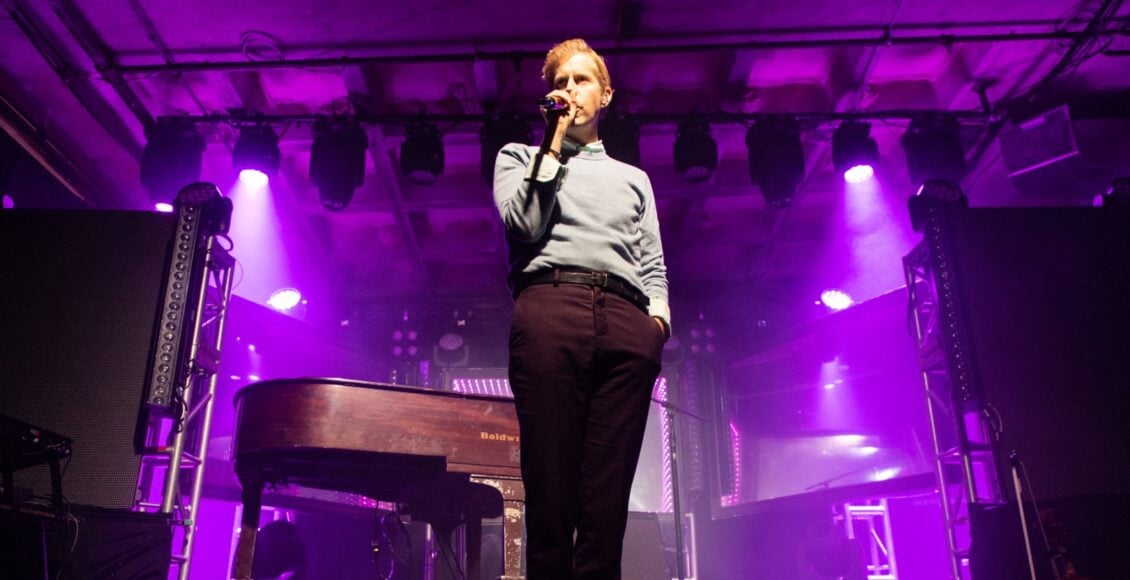 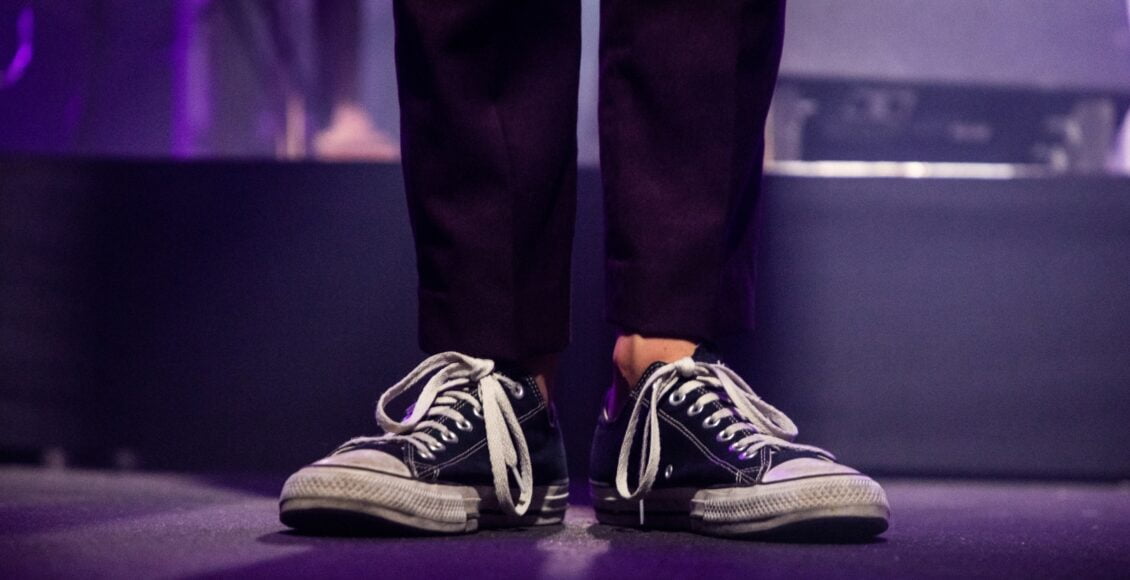 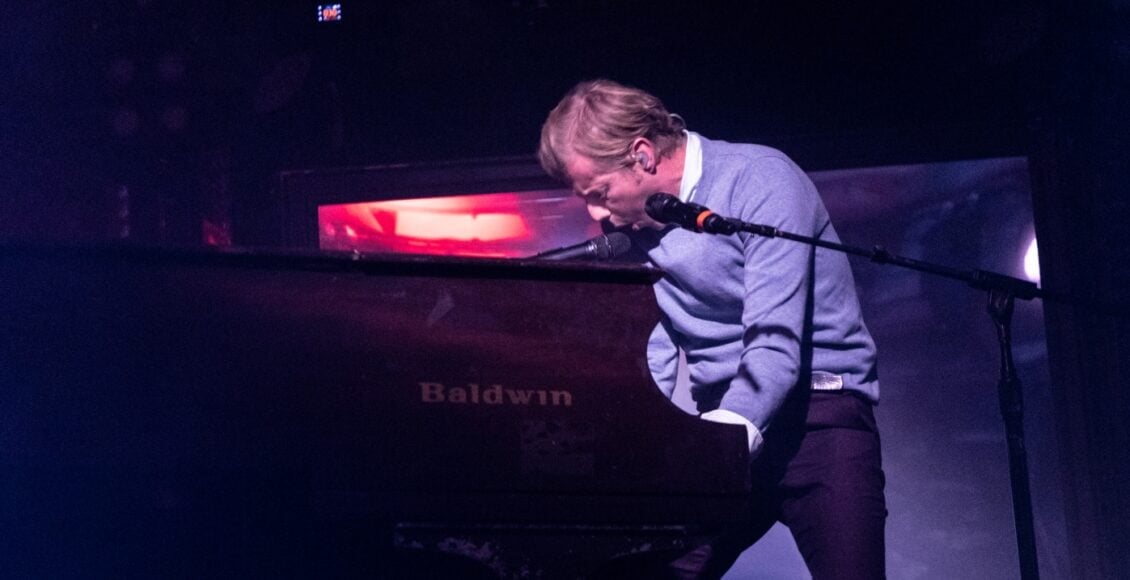 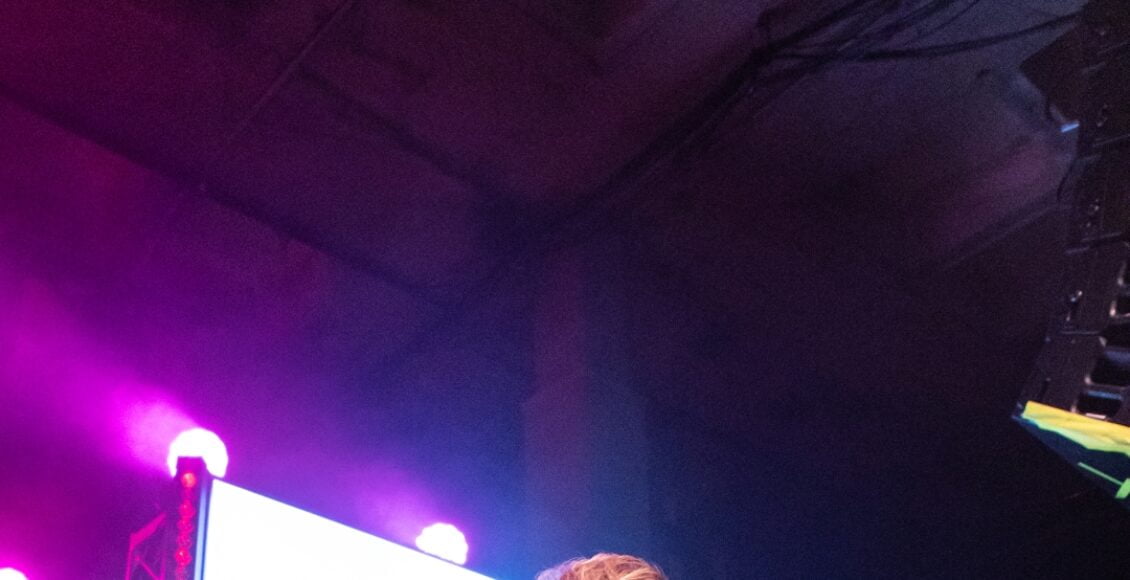 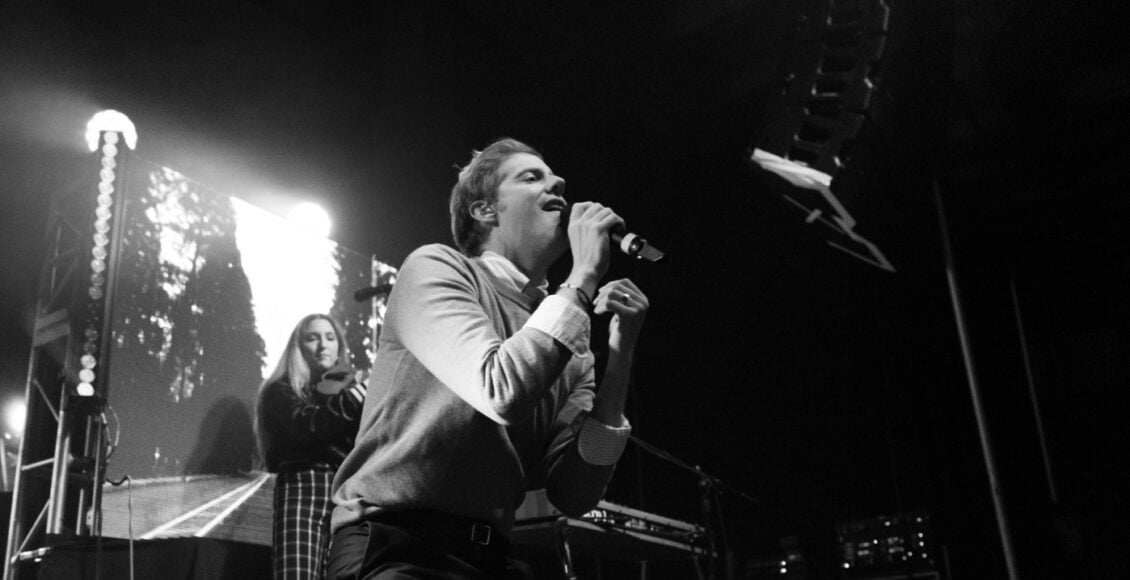 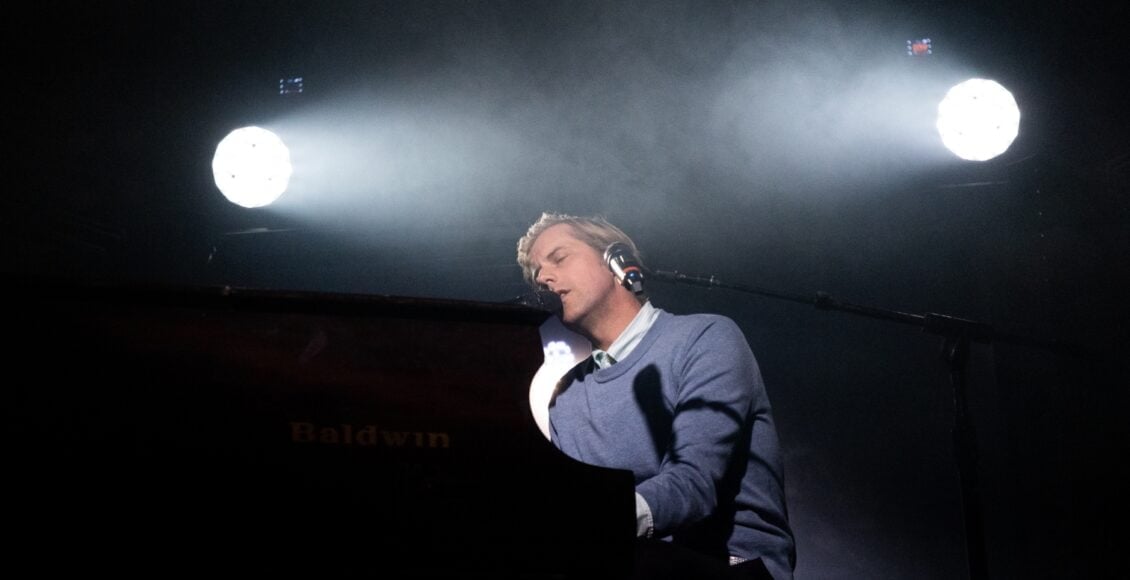 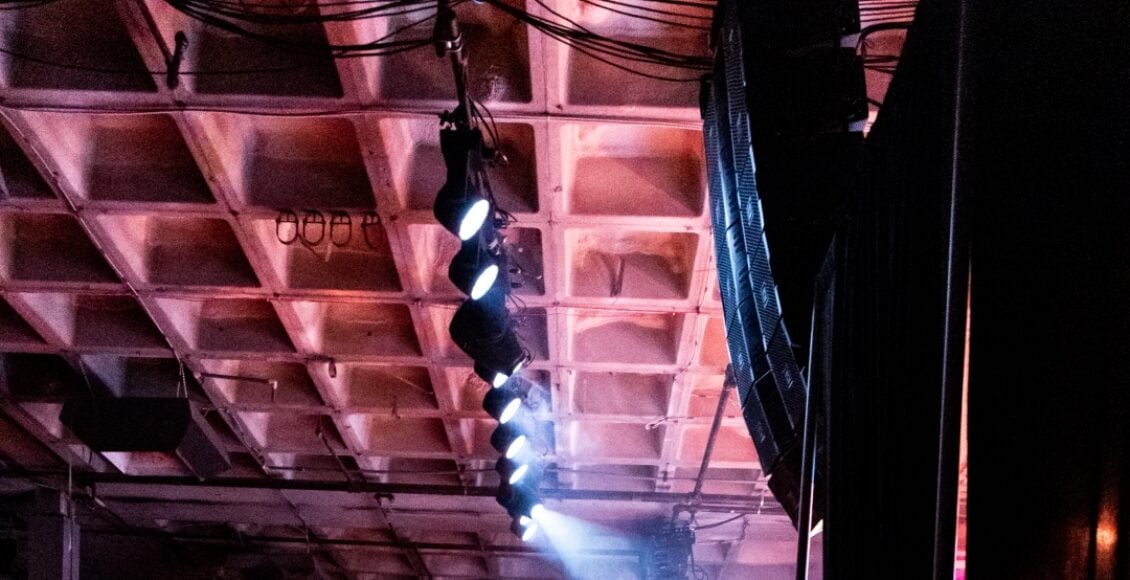 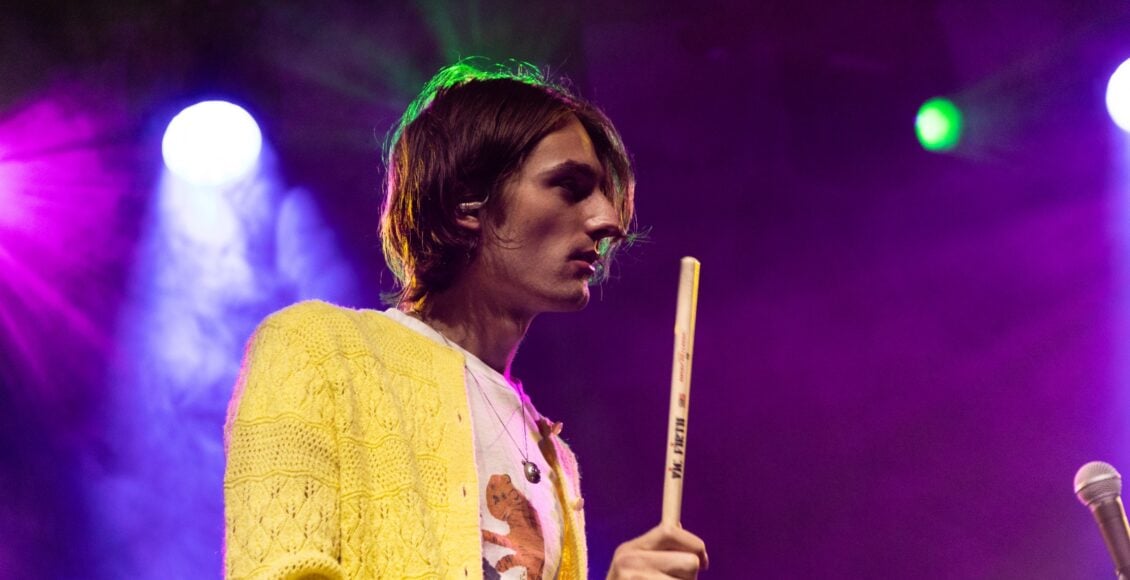 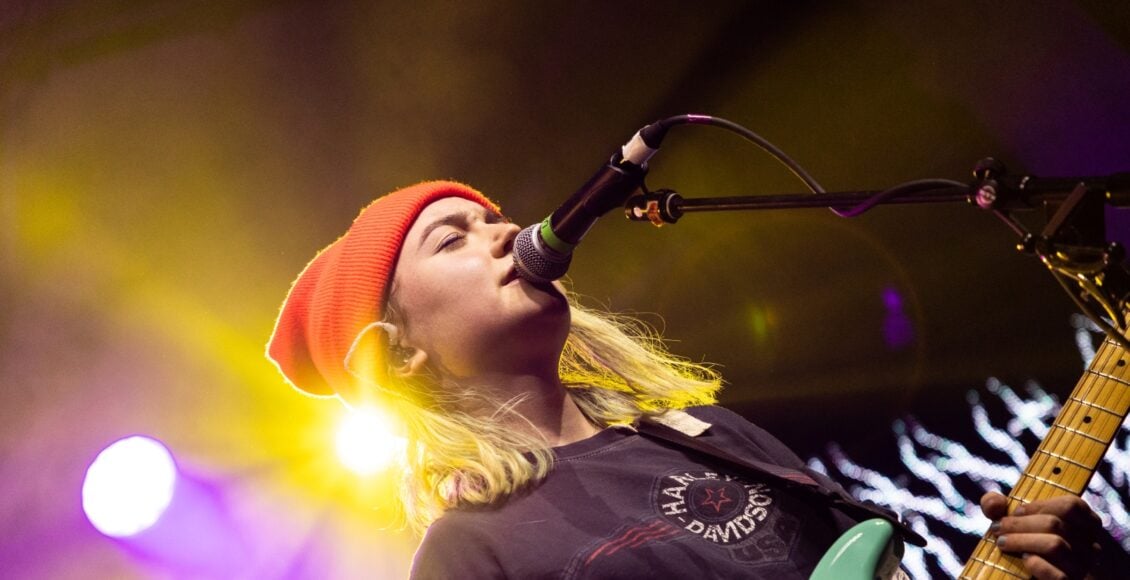 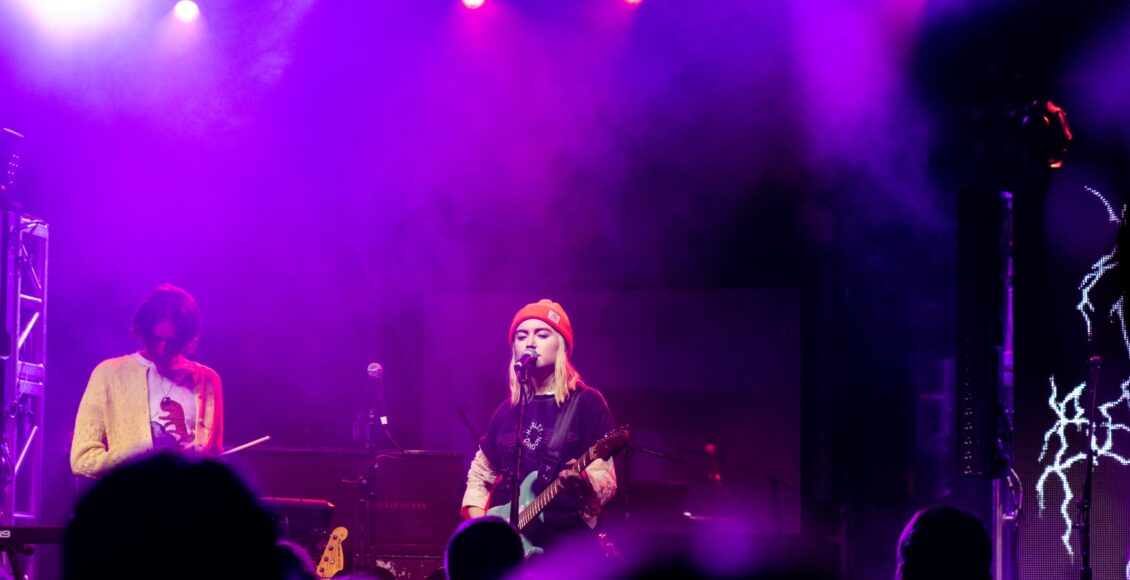 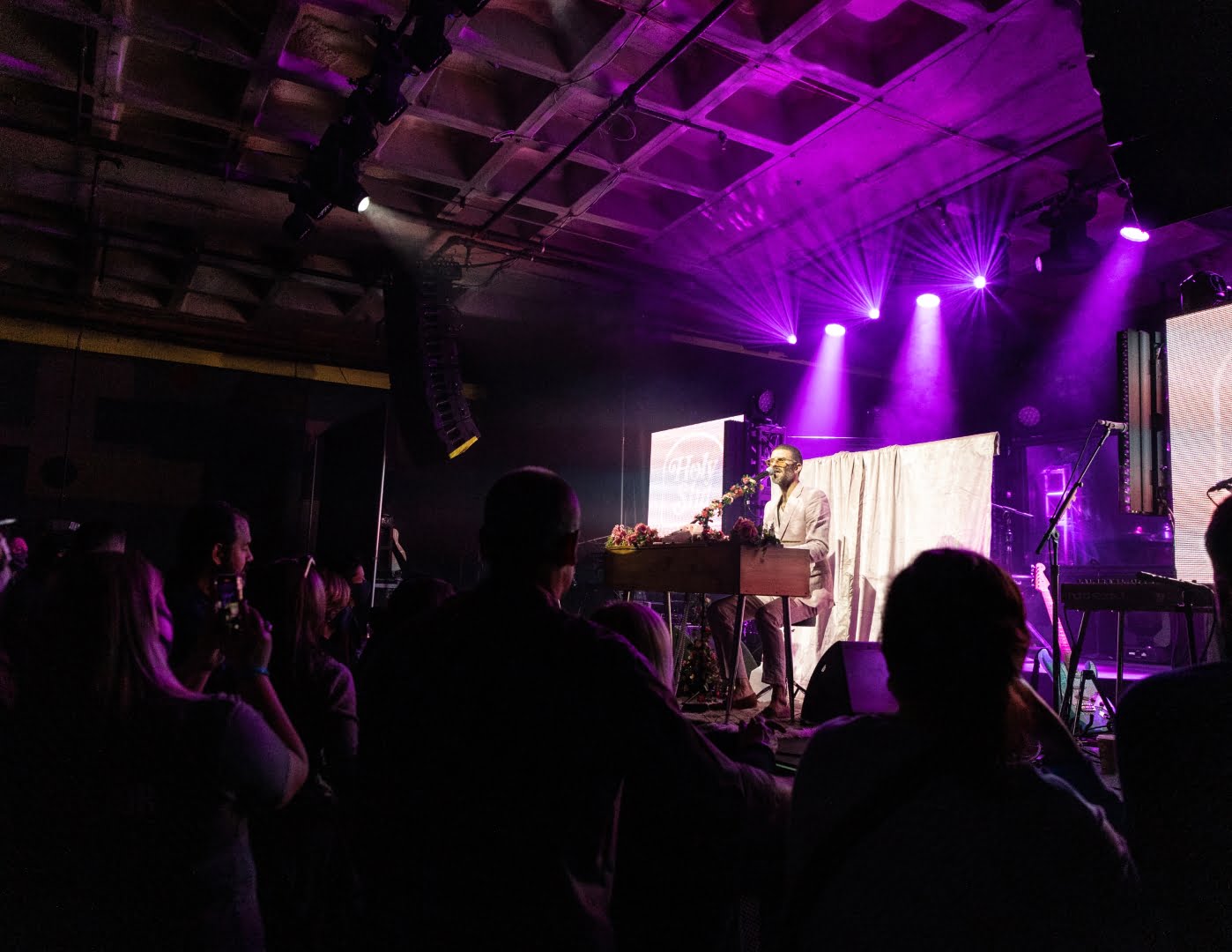 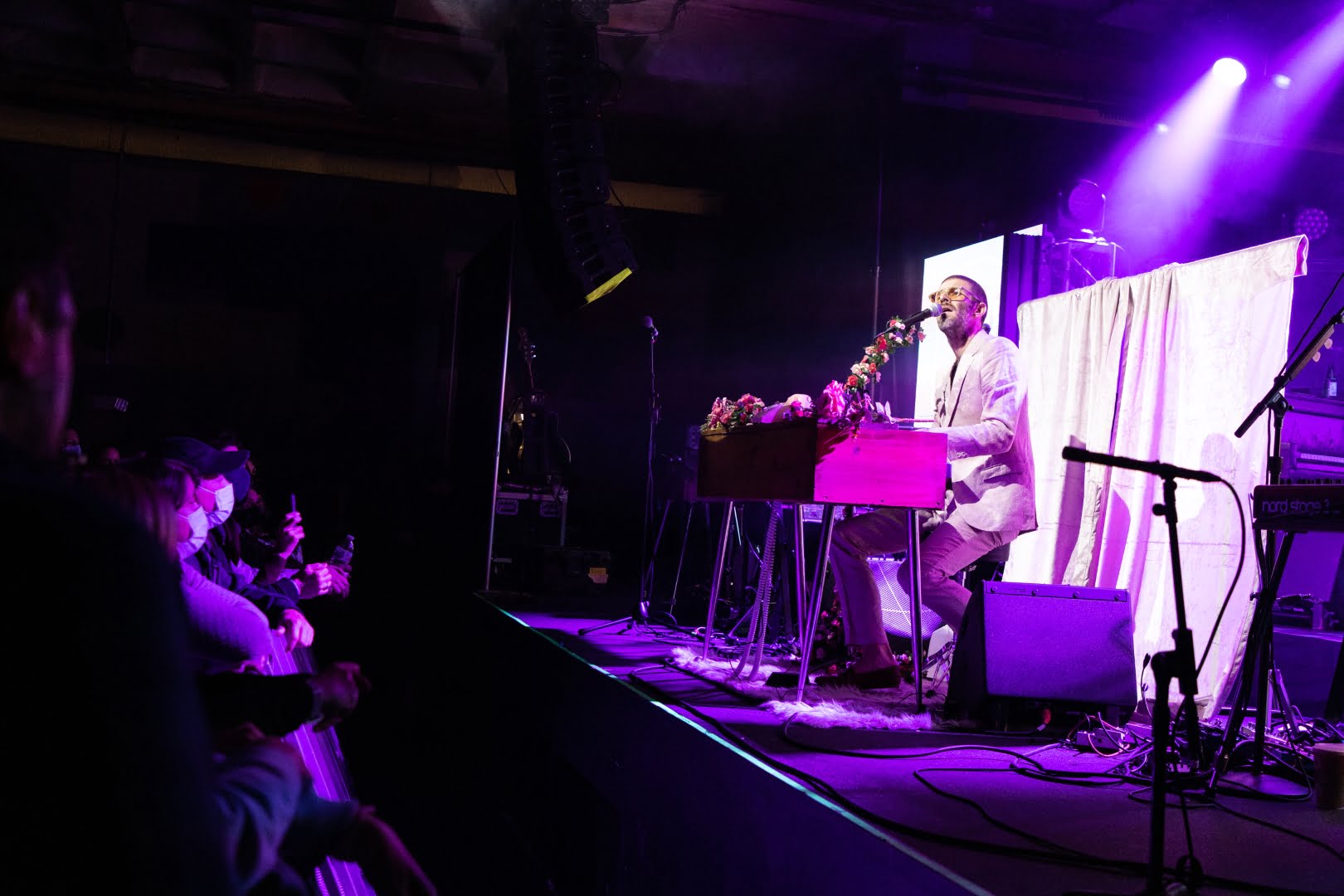 From sold out arenas to backwoods bars, Ben Gifford is a photography enthusiast who specializes in events and landscapes. Born in Cooperstown NY, Ben has made his way to the music scene throughout New York state. His passion for photography has led him to the stages of artists such as Luke Combs, Morgan Wallen, Hailey Whitters, and more. You can view more of his work here: https://www.bengifford.media/concerts

A Few Minutes with… Belle-Skinner on her New Album, “Love Spell.”