On the night before Halloween 2021, the Albany Capital Center welcomed metal music back to the Capital Region. Despite waiting in the rain, the line to get in was wrapped around the building. In fact, this show was first scheduled to take place at a smaller venue, but a quick sellout forced the show to be relocated to a larger venue. So who was in such high demand? That would be the French metal band, Gojira. Months removed from their chart-topping seventh studio album, “Fortitude,” Gojira, along with their friends from Knocked Loose, and Alien Weaponry, came together to tear the house down.

To kick off the festivities, the trio of Alien Weaponry took the stage. Alien Weaponry comes to us from down under, hailing from New Zealand, and was formed in 2010. An integral part of their music derives from their Māori heritage, which are the indigenous Polynesian people of New Zealand. That was apparent from the very beginning of their set as the drummer, Henry de Jong, welcomed us with a ceremonial chant. The rest of the three-piece band consists of Henry’s brother, Lewis de Jong, the lead guitarist and vocalist, and bassist, Tūranga Morgan-Edmonds. Although they only played five songs, the energy from the trio was incredible, with aggressive riffs, diverse vocals, and a heavy dose of drums. A cool aspect of the band is that all three members share vocals, showcasing their versatility. Going back to their aforementioned culture, three of the songs played; “Hatupatu,” “Tangaroa,” and “Kai Tangata” featured words from their language, really piquing my interest. “Holding My Breath,” and “Buried Underground” packed a punch with some impressive breakdowns while maintaining groovy elements. All in all, Alien Weaponry made a great first impression on someone who had never discovered them before.

The middle act was Knocked Loose, a metalcore band from Kentucky. Their members are Bryan Garris (lead vocals), Isaac Hale (lead guitar), Kevin Otten (bass), Kevin Kaine (drums), and Nicko Calderon (rhythm guitar). From the moment they played the first note, they had the whole room flying off the handle. From “Billy No Mates” to “Deadringer,” Knocked Loose was non-stop chaos. In fact, Garris mentioned how the band “simply exists” to play breakdowns and have some fun rocking out. The combination of brutal, chugging riffs, unhinged drums, and screaming, or sometimes growing vocals really made the group stand out. Another really interesting aspect of their music is the sudden changes in time signatures. Most noticeable in the songs “Oblivion’s Peak,” and “God Knows,” Knocked Loose switches the tone so abruptly that it creates a jarring feel. Another thing to point out was how amazing their stage presence was. When you have the lead singer going absolutely nuts and encouraging the crowd to do the same, that makes the experience even better. Combine that with their booming sound and Knocked Loose is a band that captures and keeps the attention of everyone in the room.

Finally, the main event of the night, Gojira! Gojira is Joe Duplantier (lead vocals and rhythm guitar), his brother, Mario Duplantier (drums), Christian Andreu (lead guitar), and Jean-Michel Labadie (bass). The crowd was left in anticipation as a screen in front of the band began a countdown to the start of the set. Gojira opened with a new single, “Born for One Thing,” and remained playing behind the screen. Once the lead-up ended and the song dropped, the curtain was lowered and smoke was blown into the crowd. Gojira has a very diverse catalog, and their specialty is in the technical ability of the members. Everything from the guitar work to the drumming is complex, and their precision gives them the dynamic sound they have. “L’Enfant Sauvage” is a clear example of this quality, as the drumming at the end of the song is at warp speed. I honestly don’t know how it’s humanly possible to drum that fast. Gojira is also a master at building up tension. Everyone was on their feet when “Flying Whales” began, as the calmness of the first couple minutes was followed by a swift change to an abrasive tone. That one is a personal favorite, as the duality of their music really keeps you wanting more since you never know what exactly is coming next. Then tracks like “Stranded,” and “Silvera” knock you off your feet right out the gate. Between their intensity and rhythm, it comes as no surprise that Gojira has built up a massive fanbase.

What an incredible show! 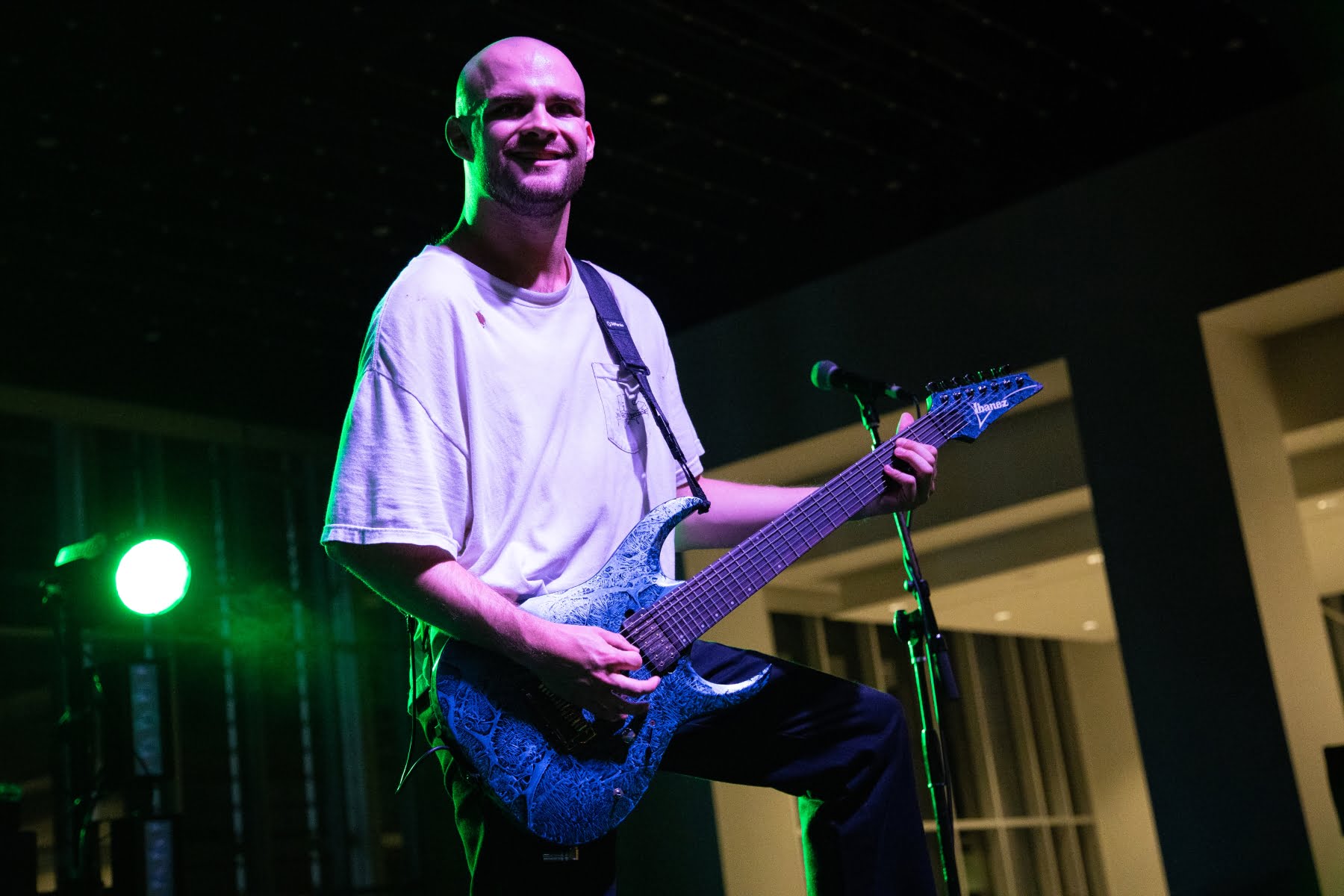 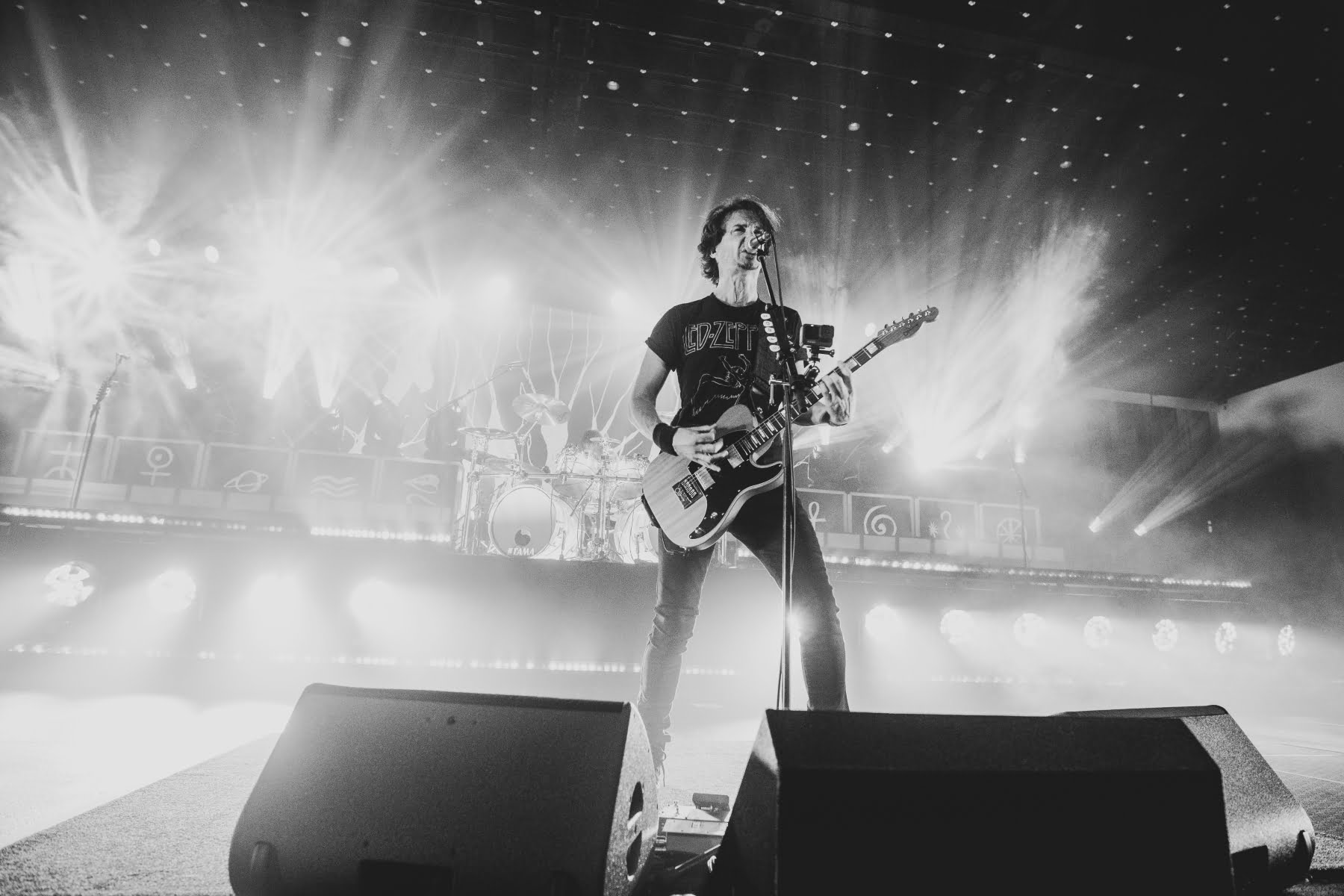 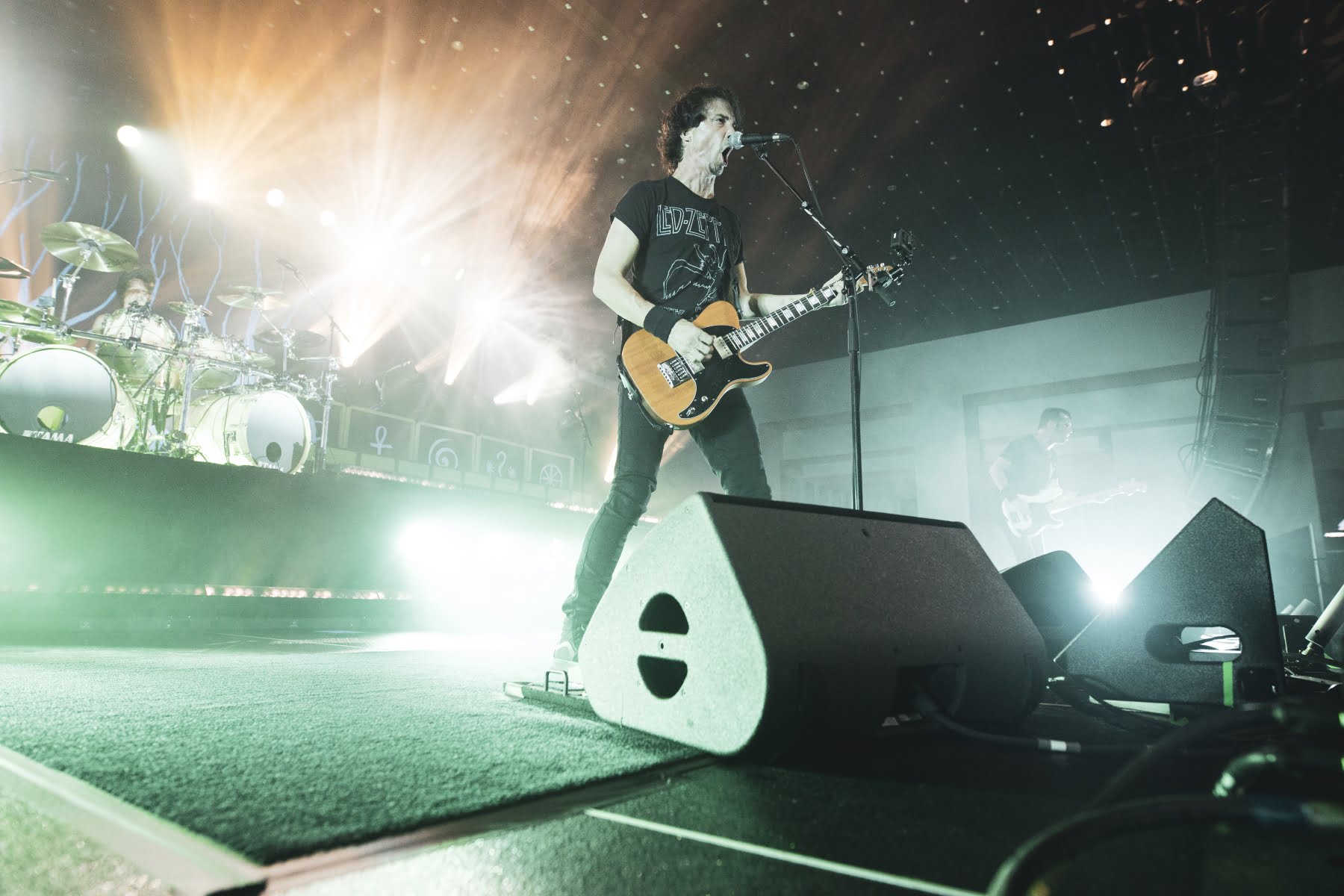 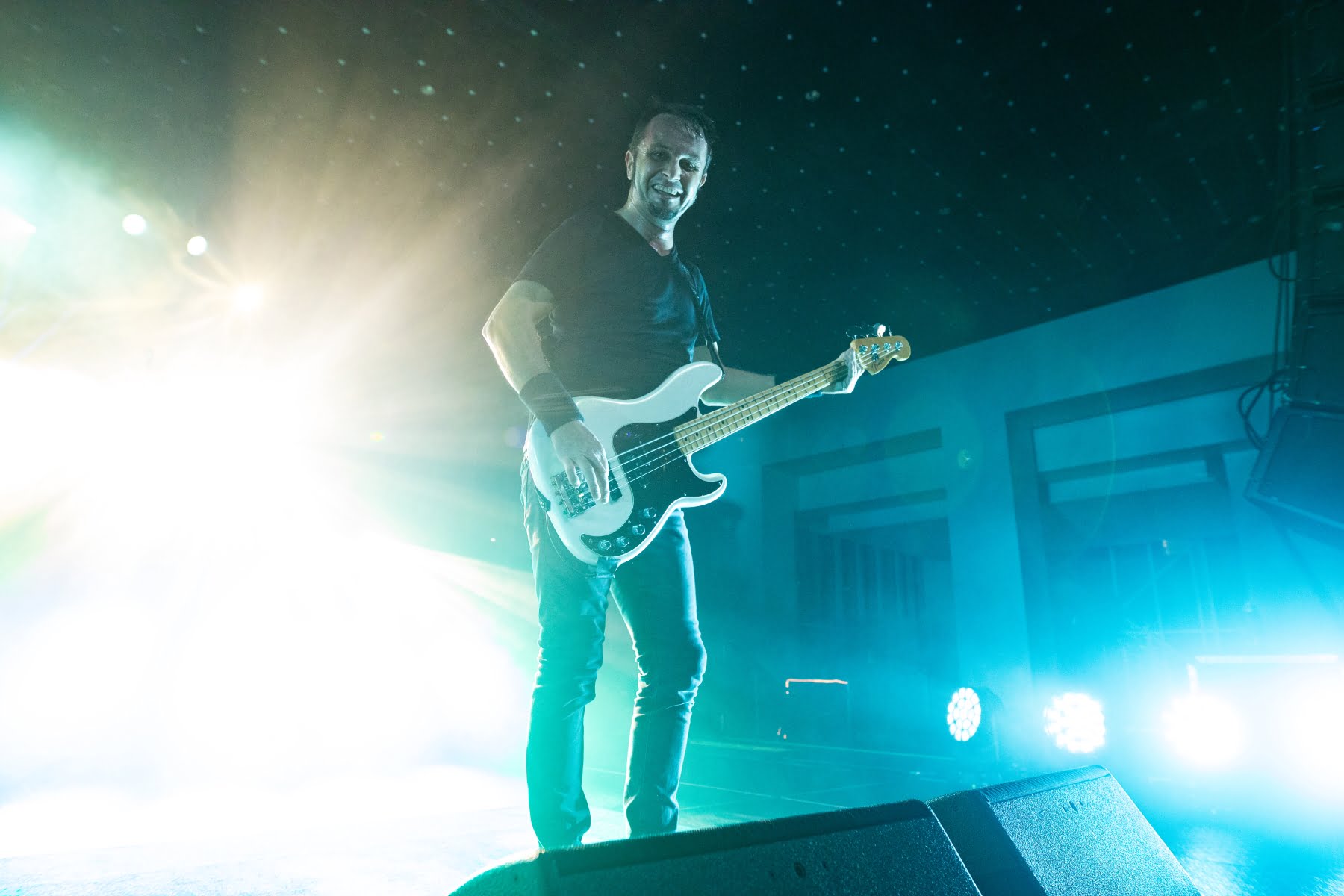 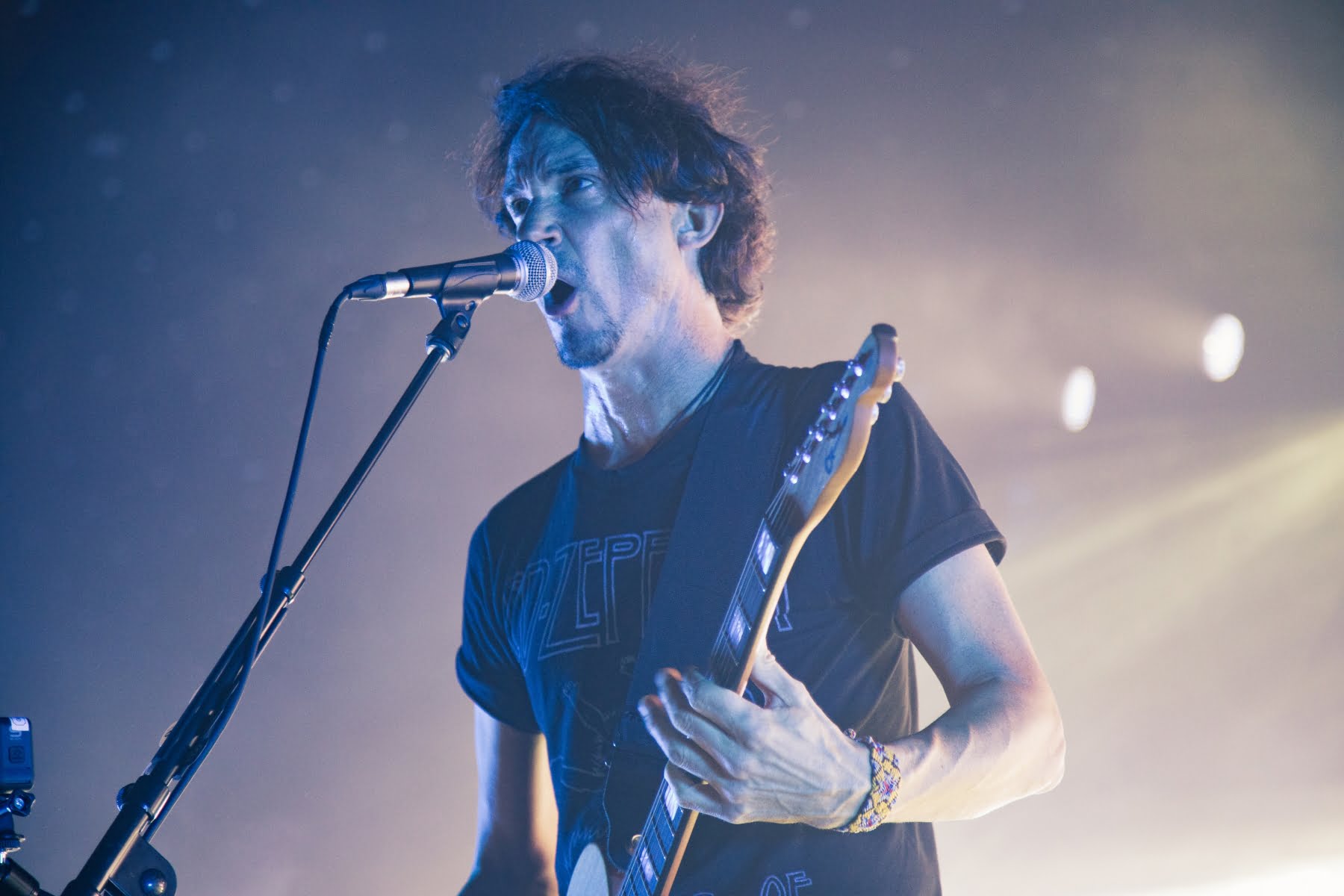 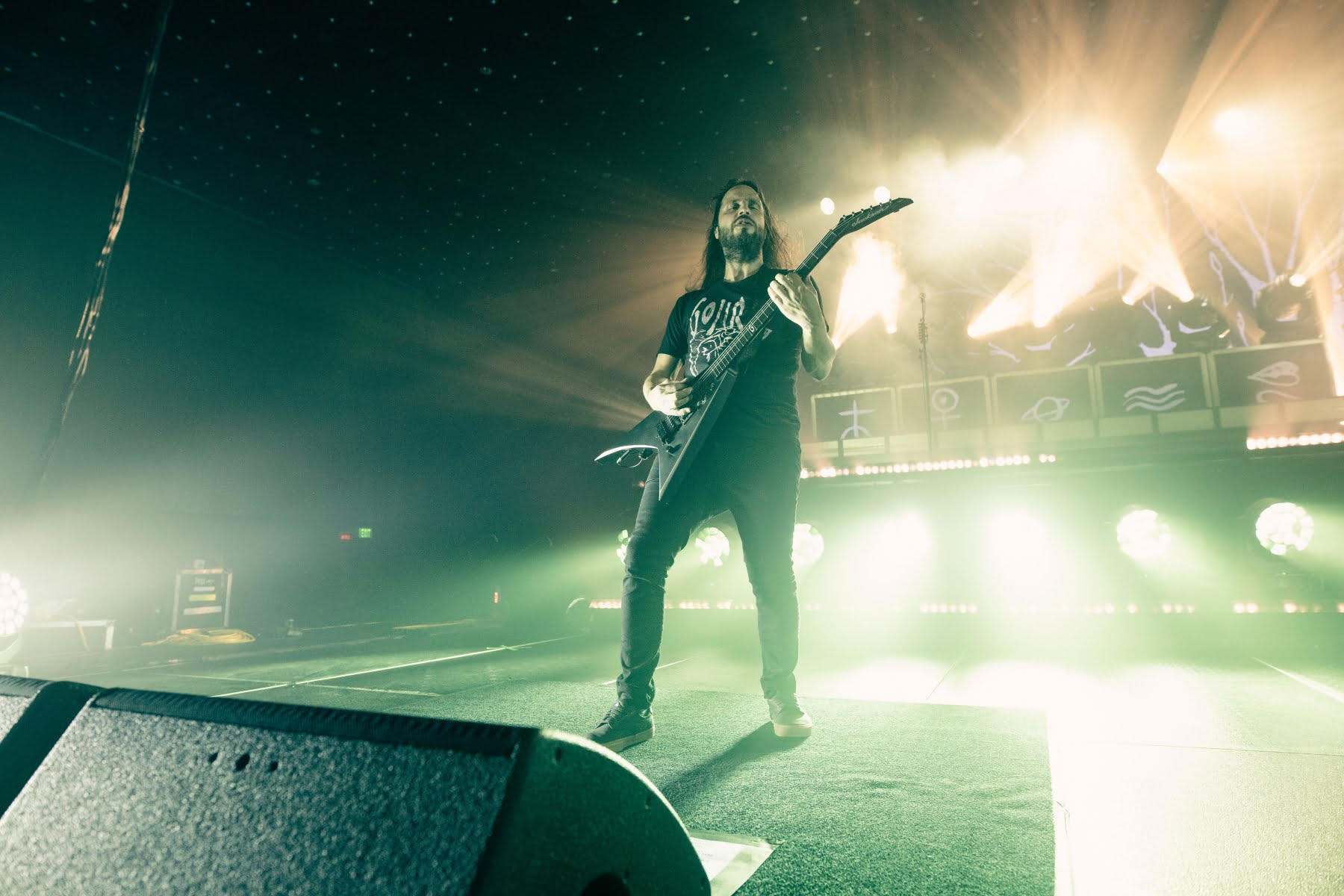 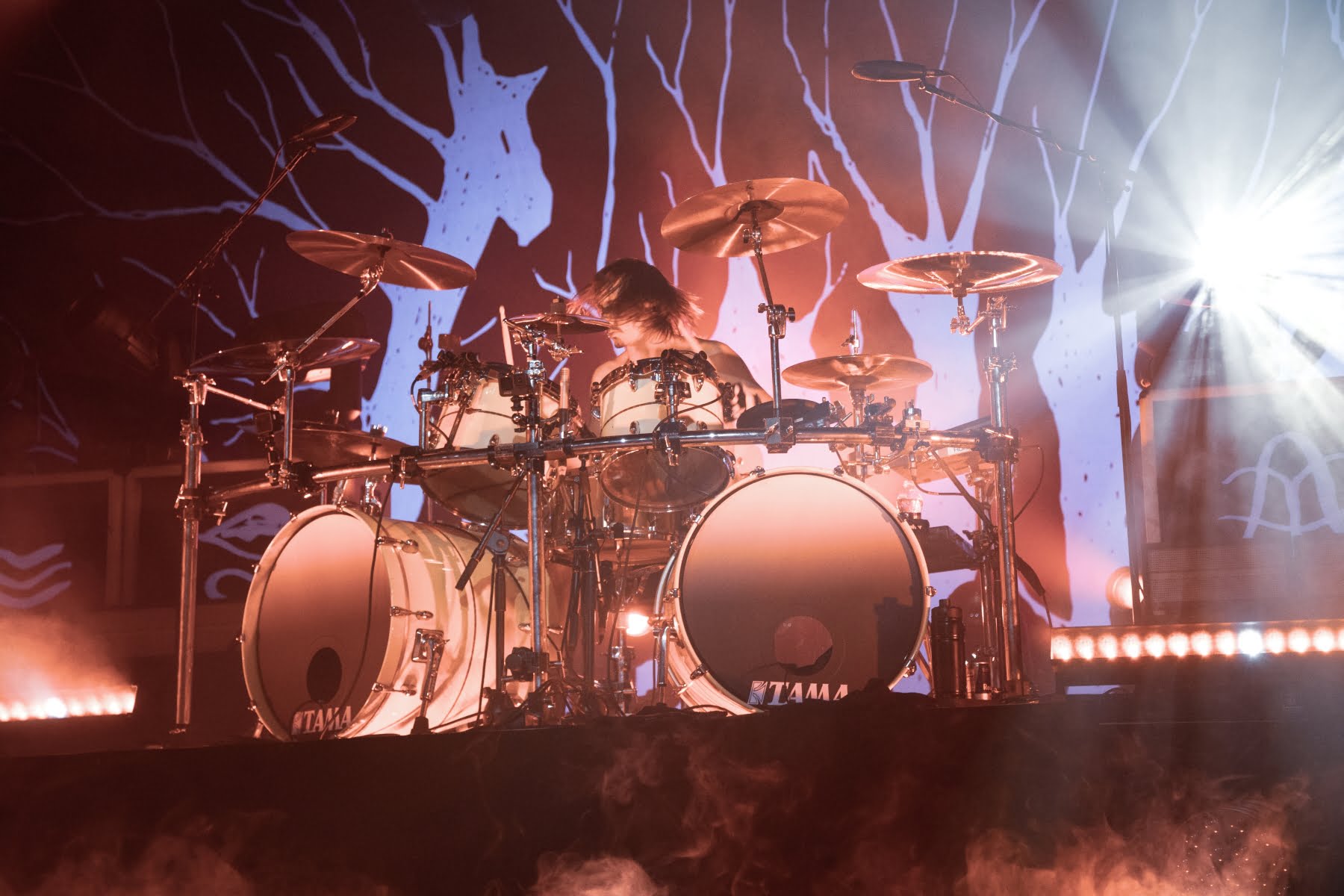 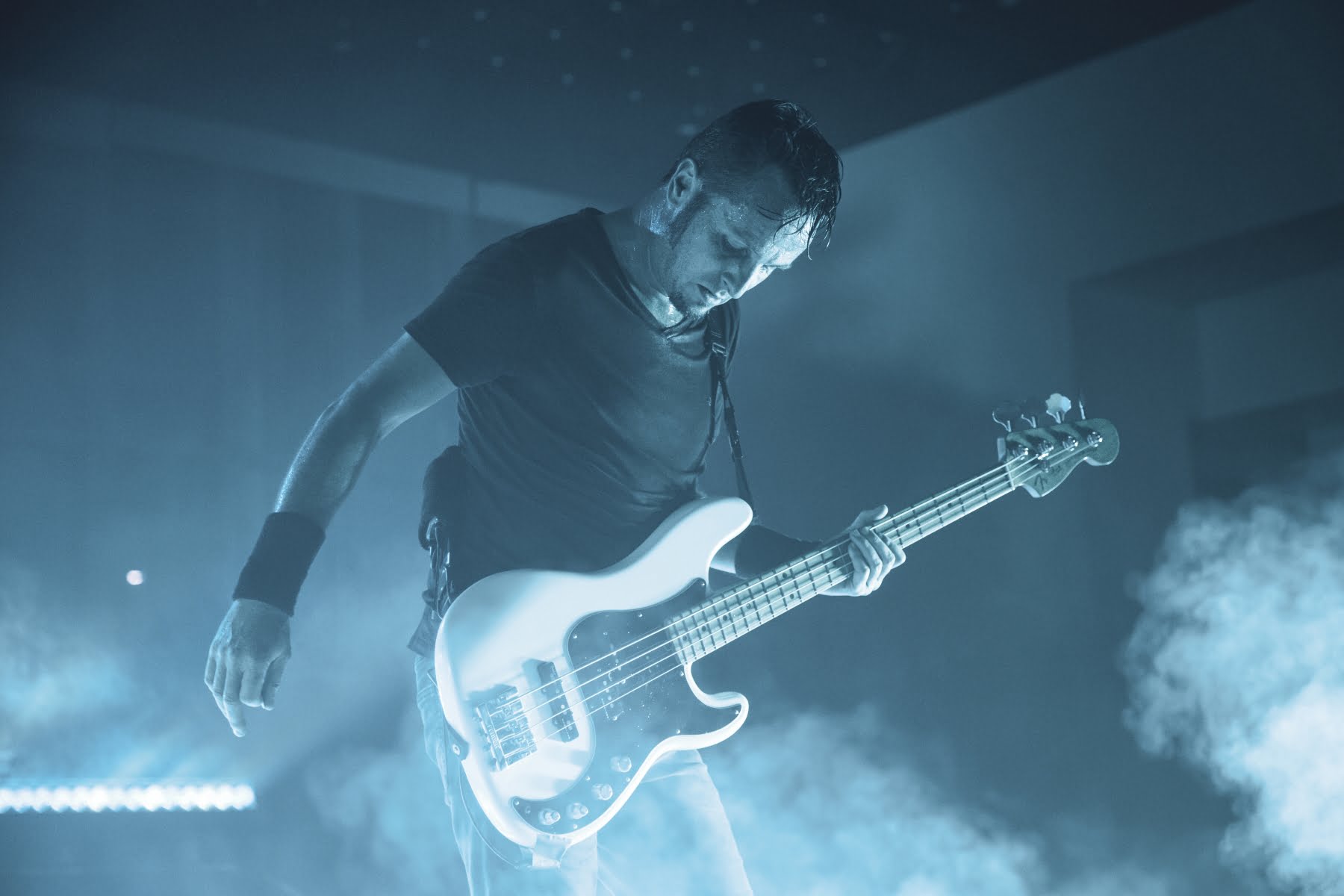 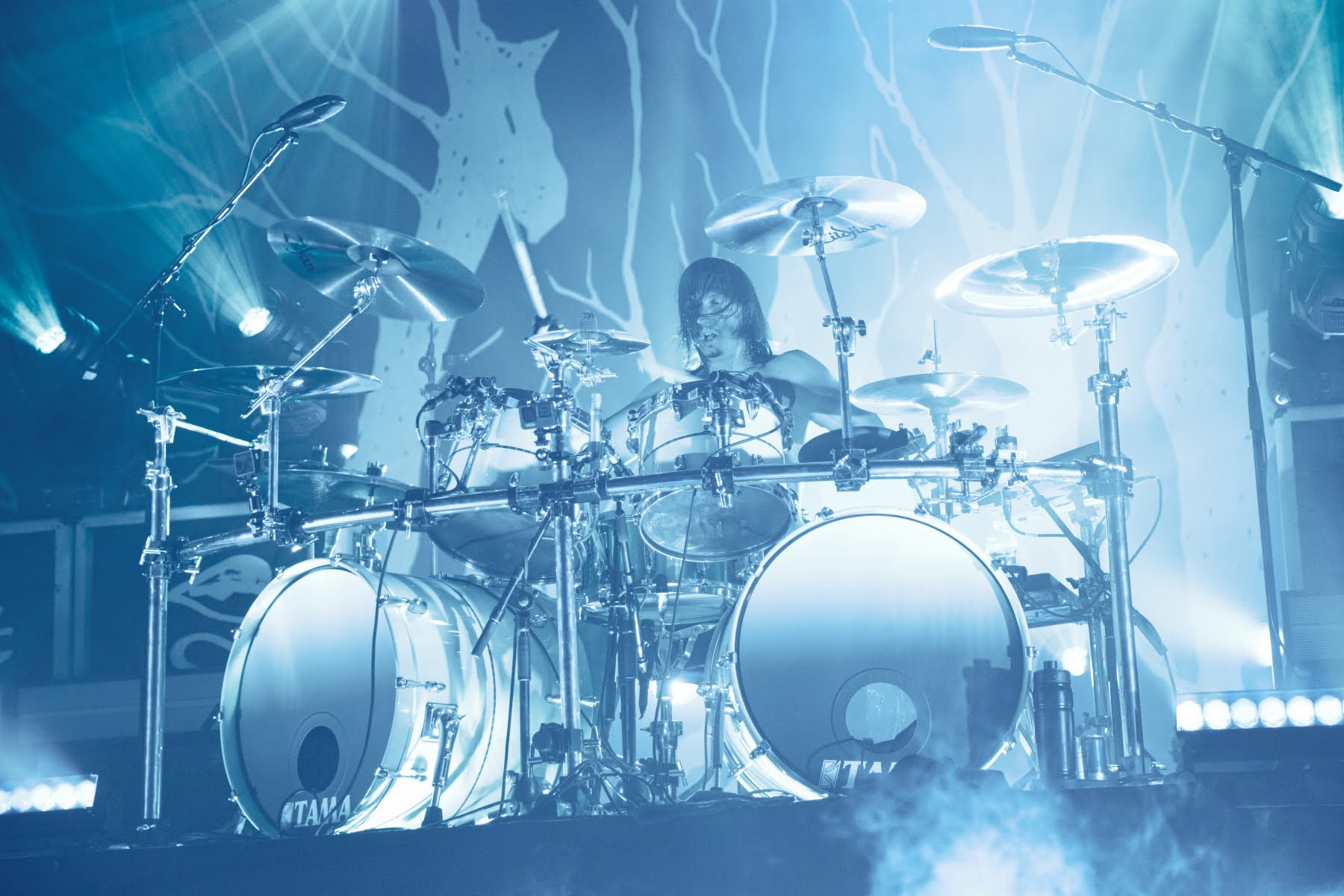 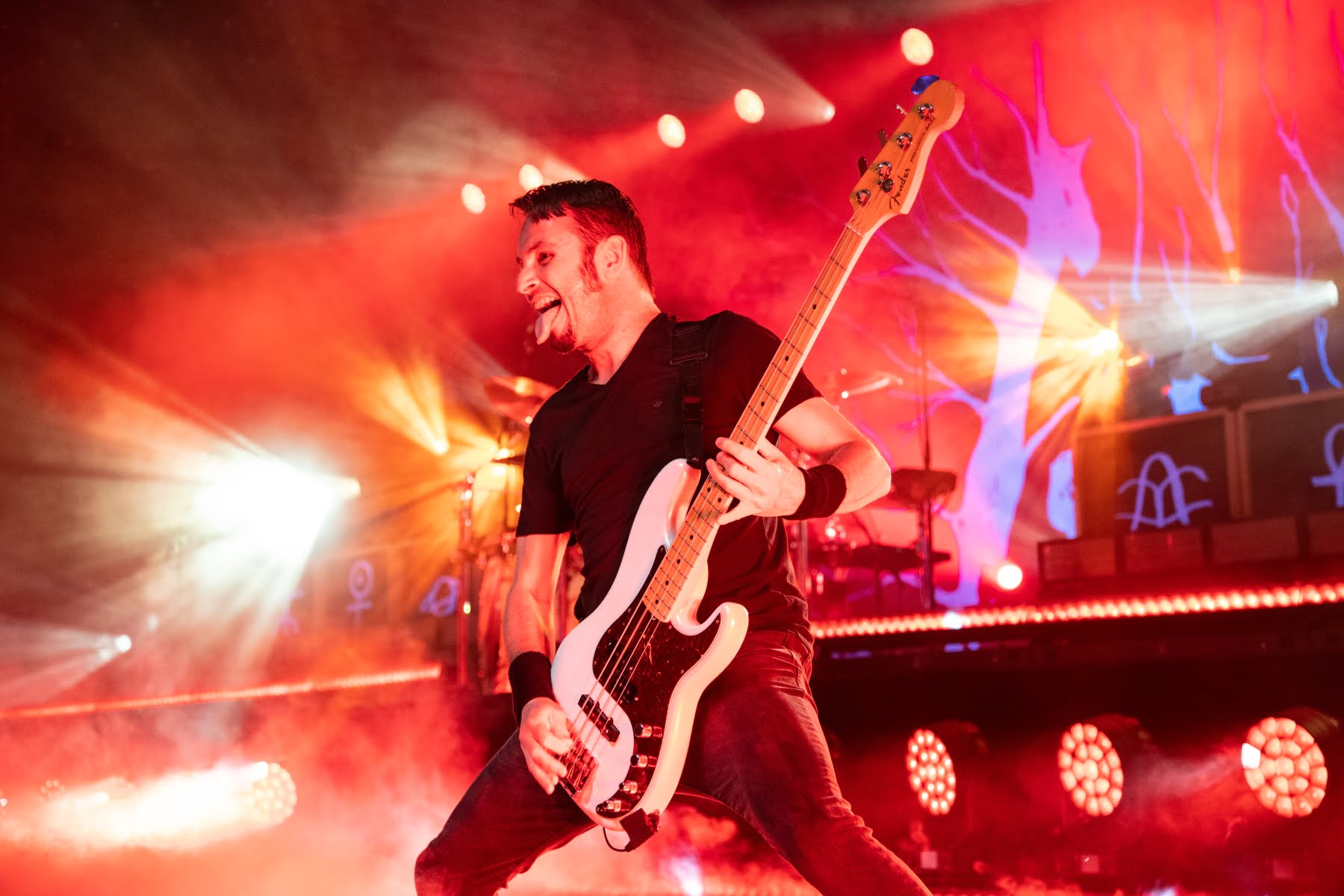 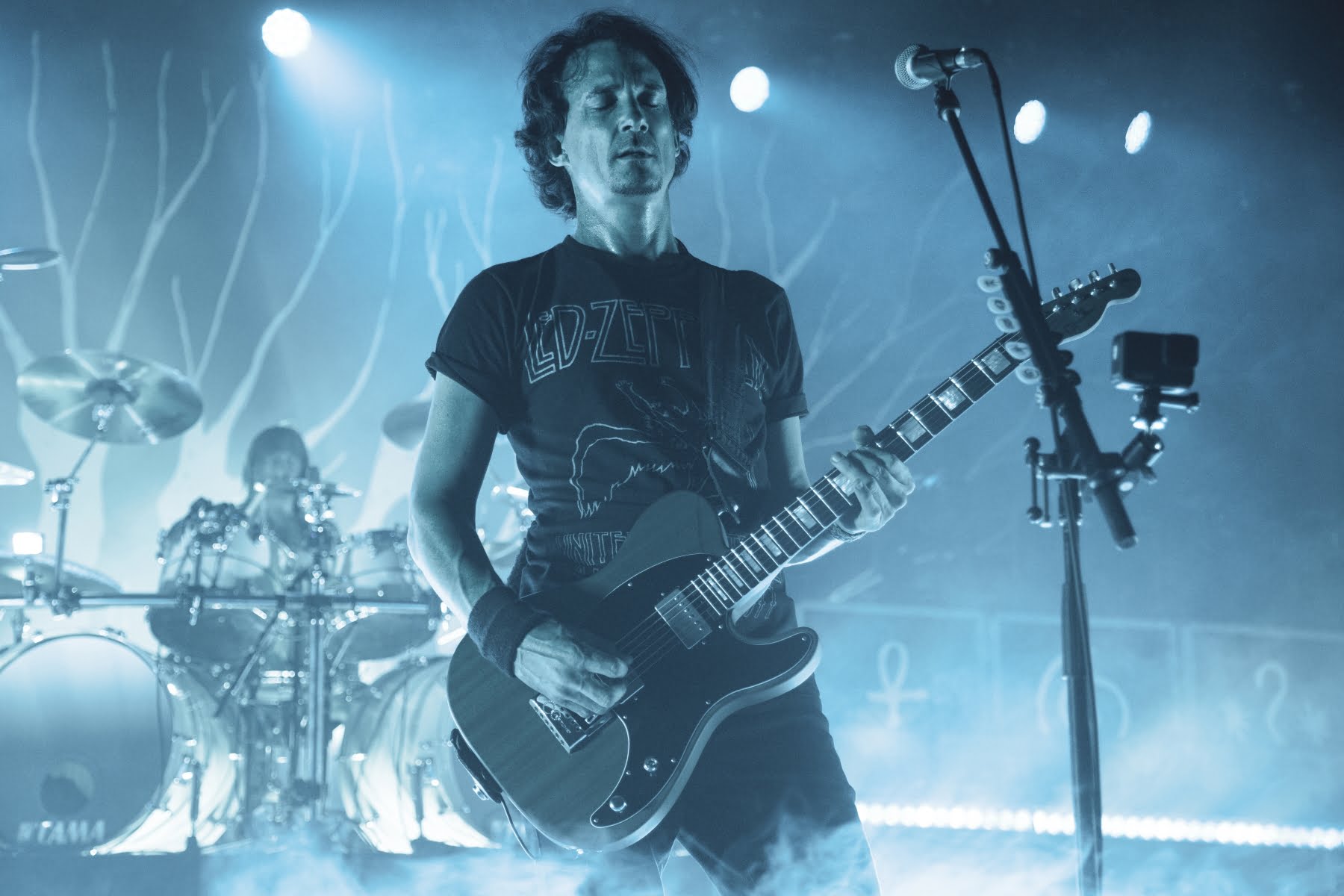 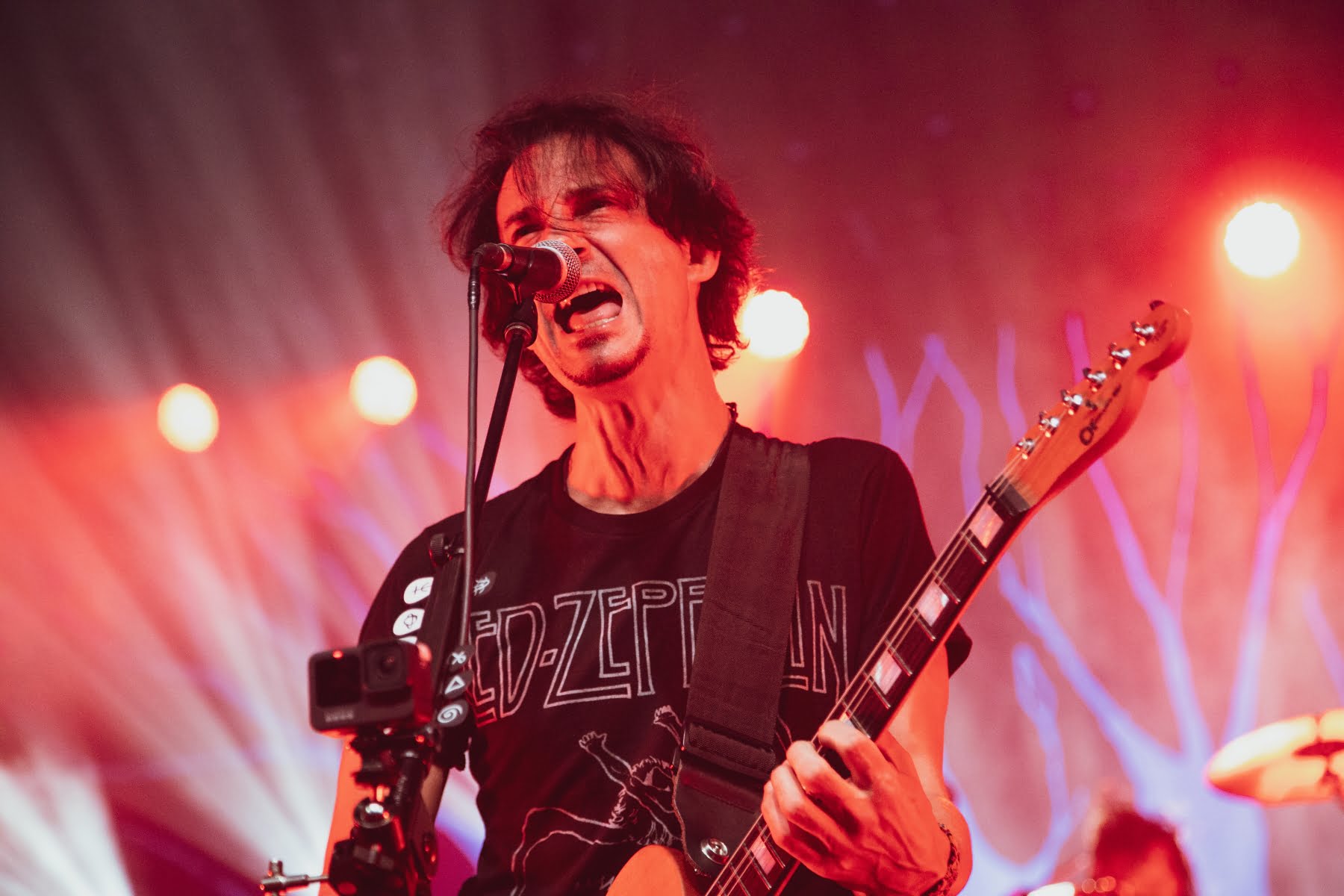 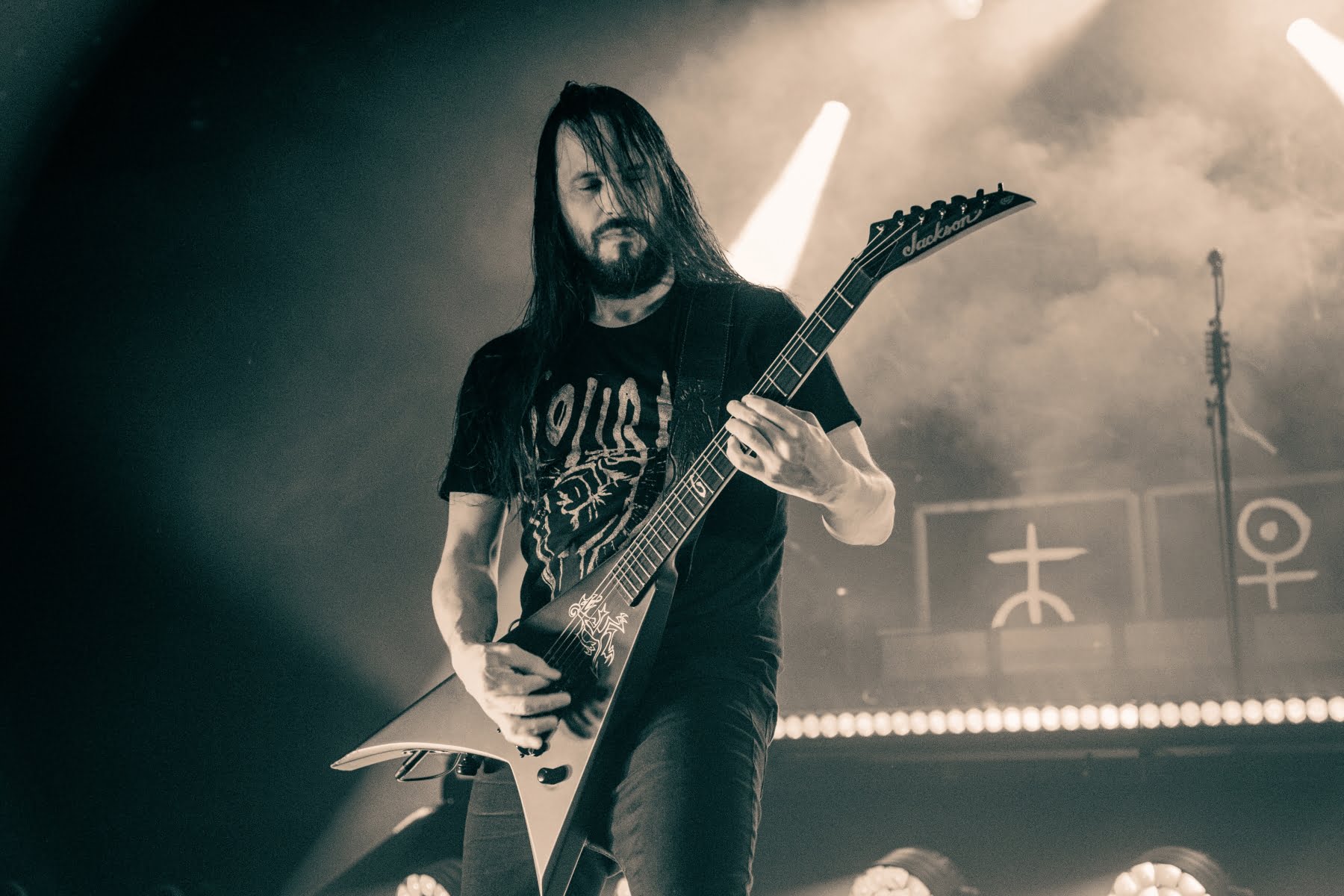 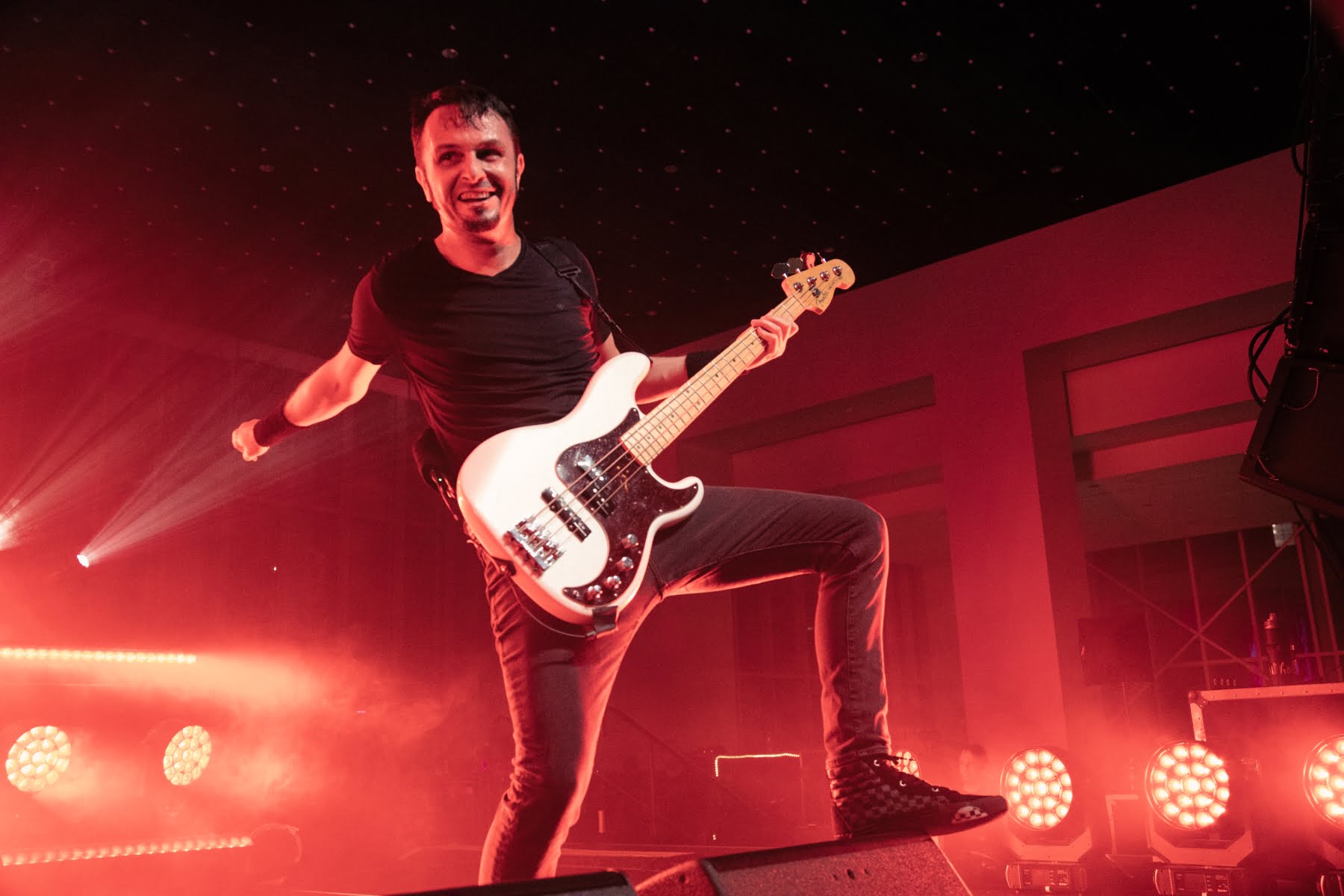 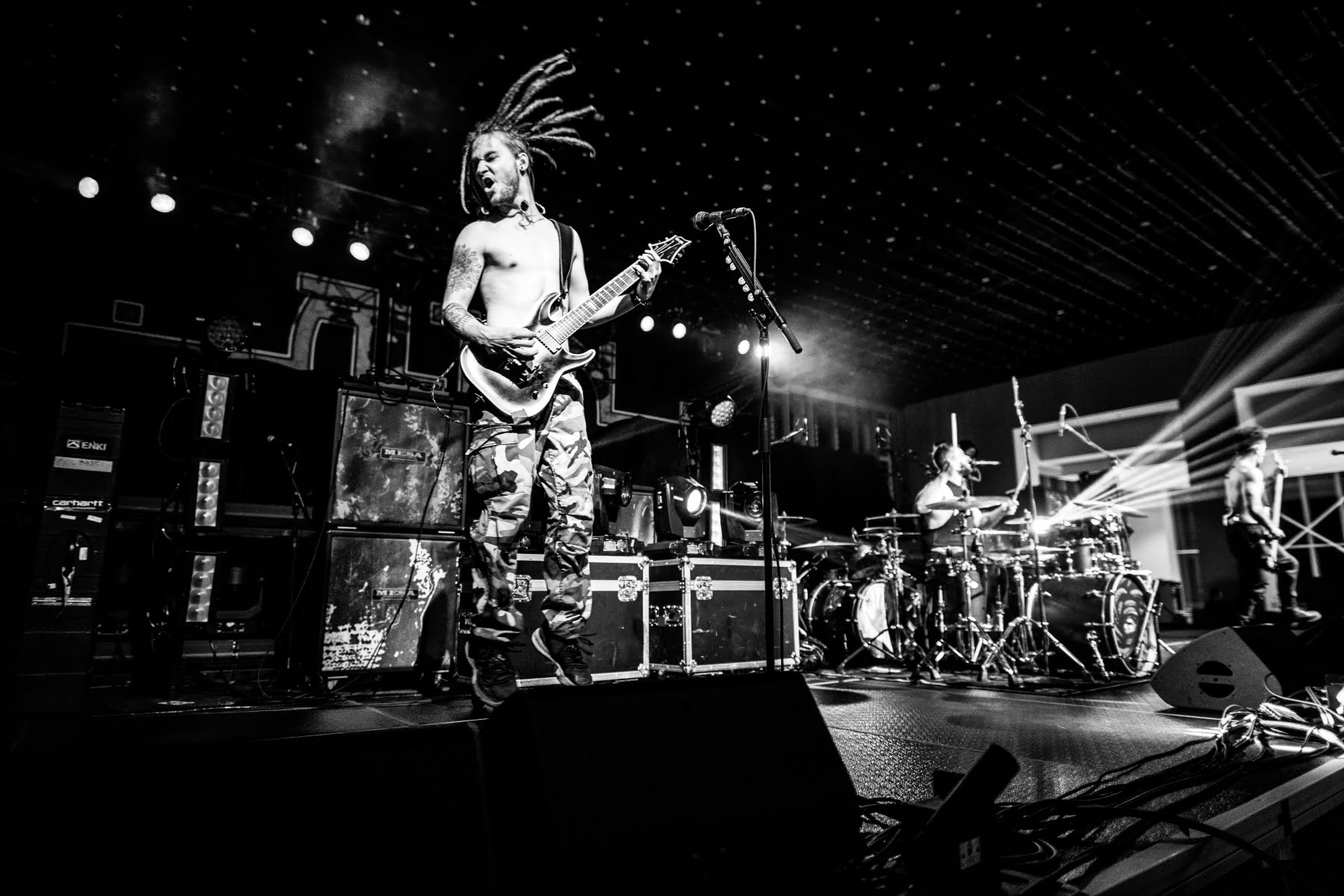 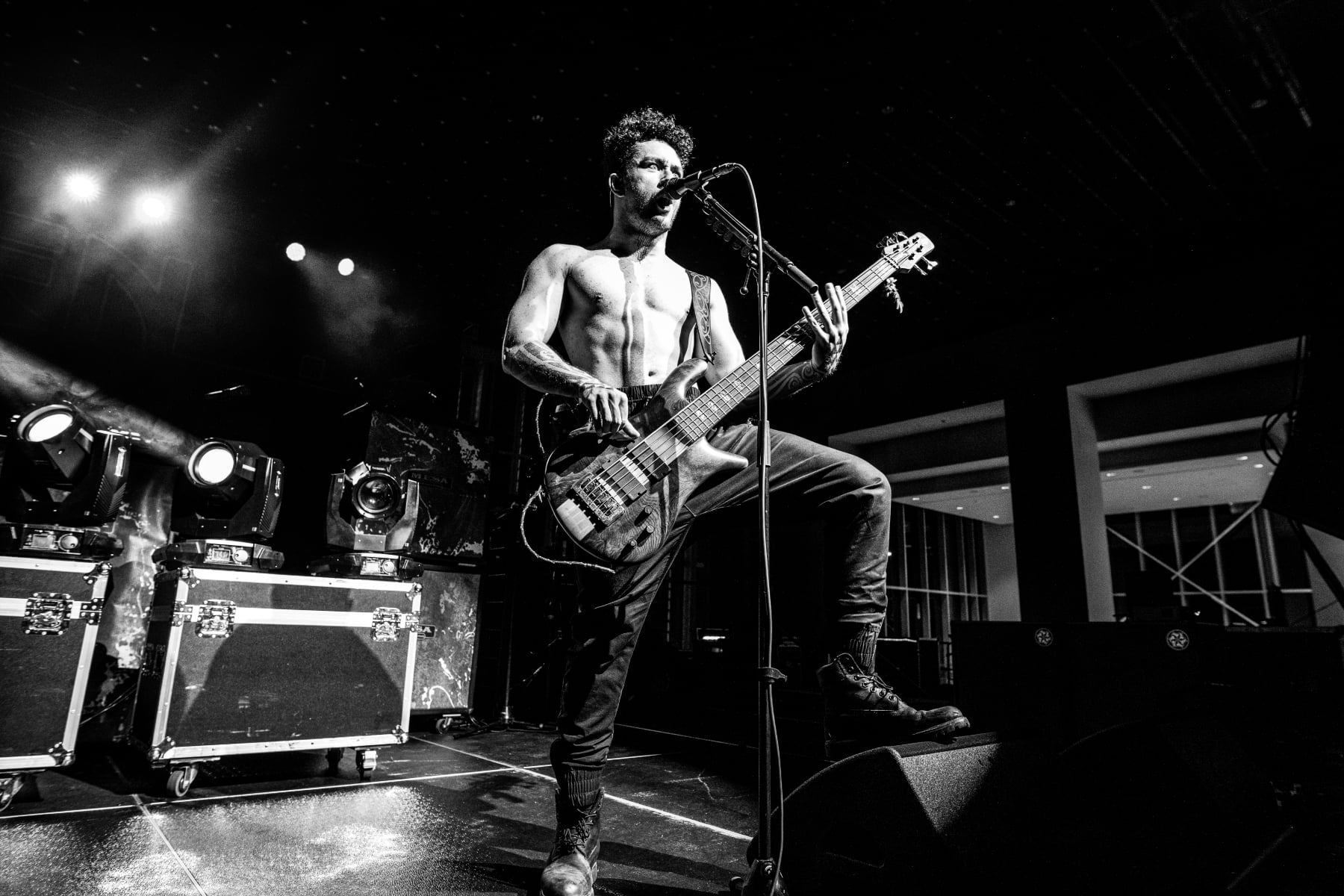 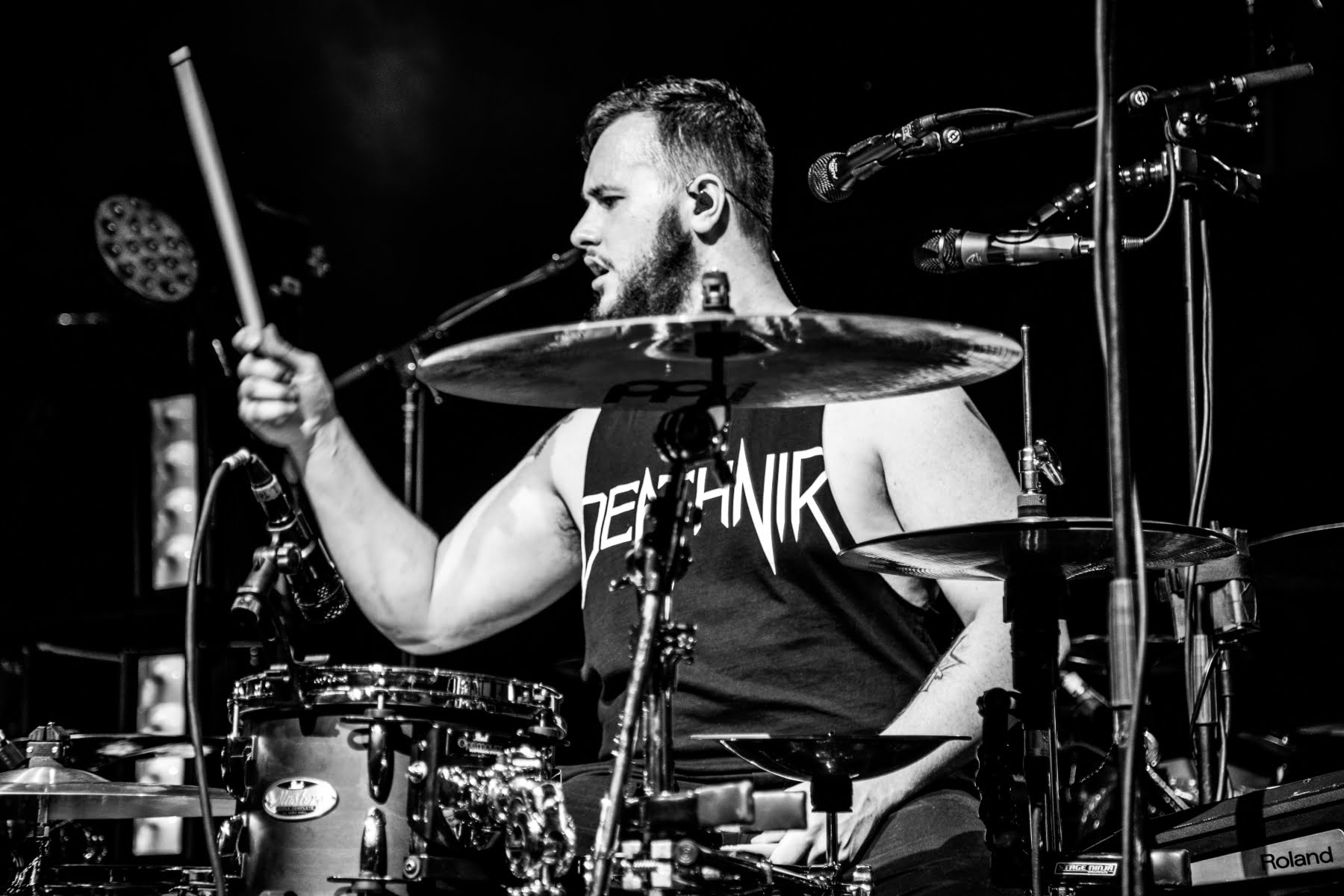 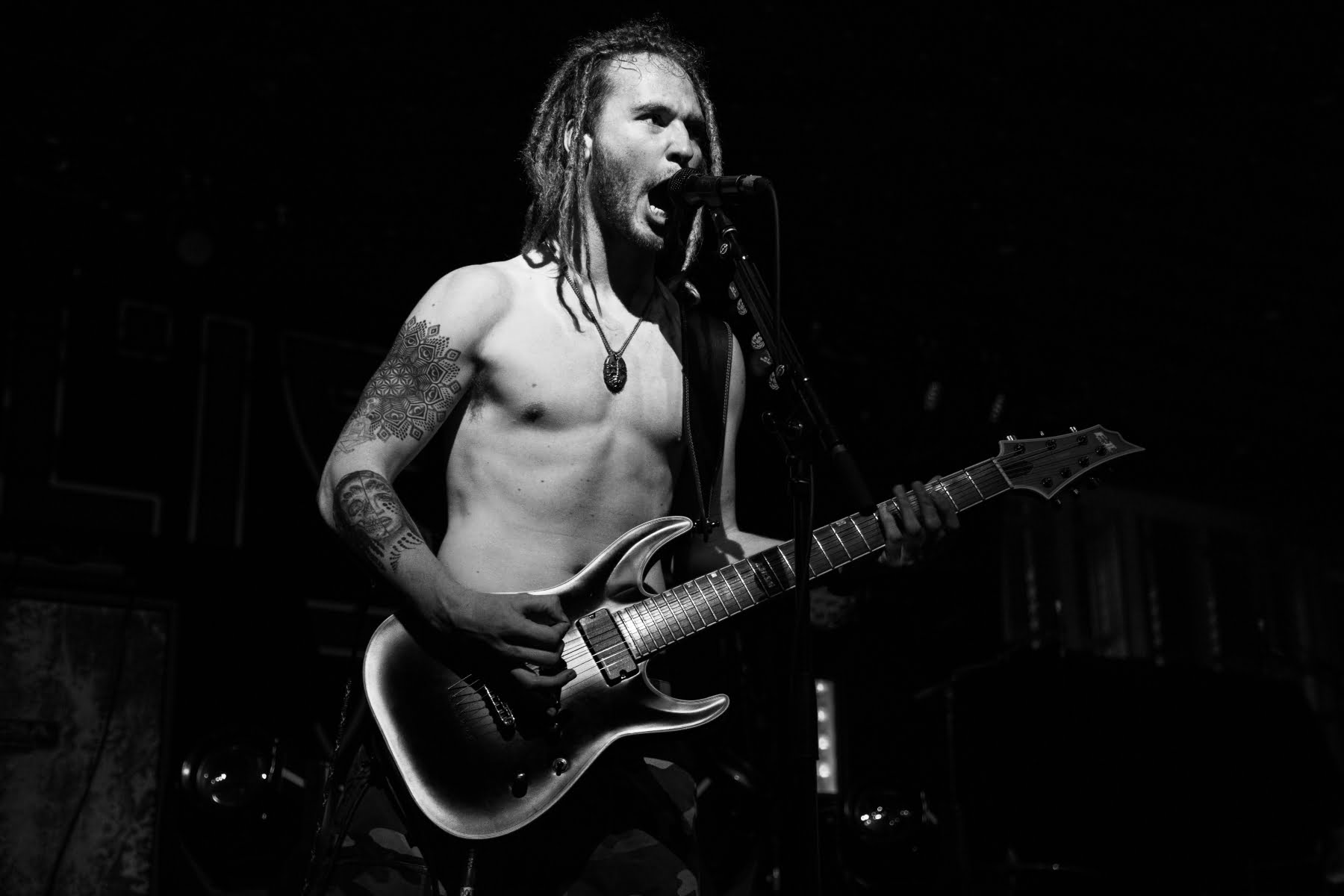 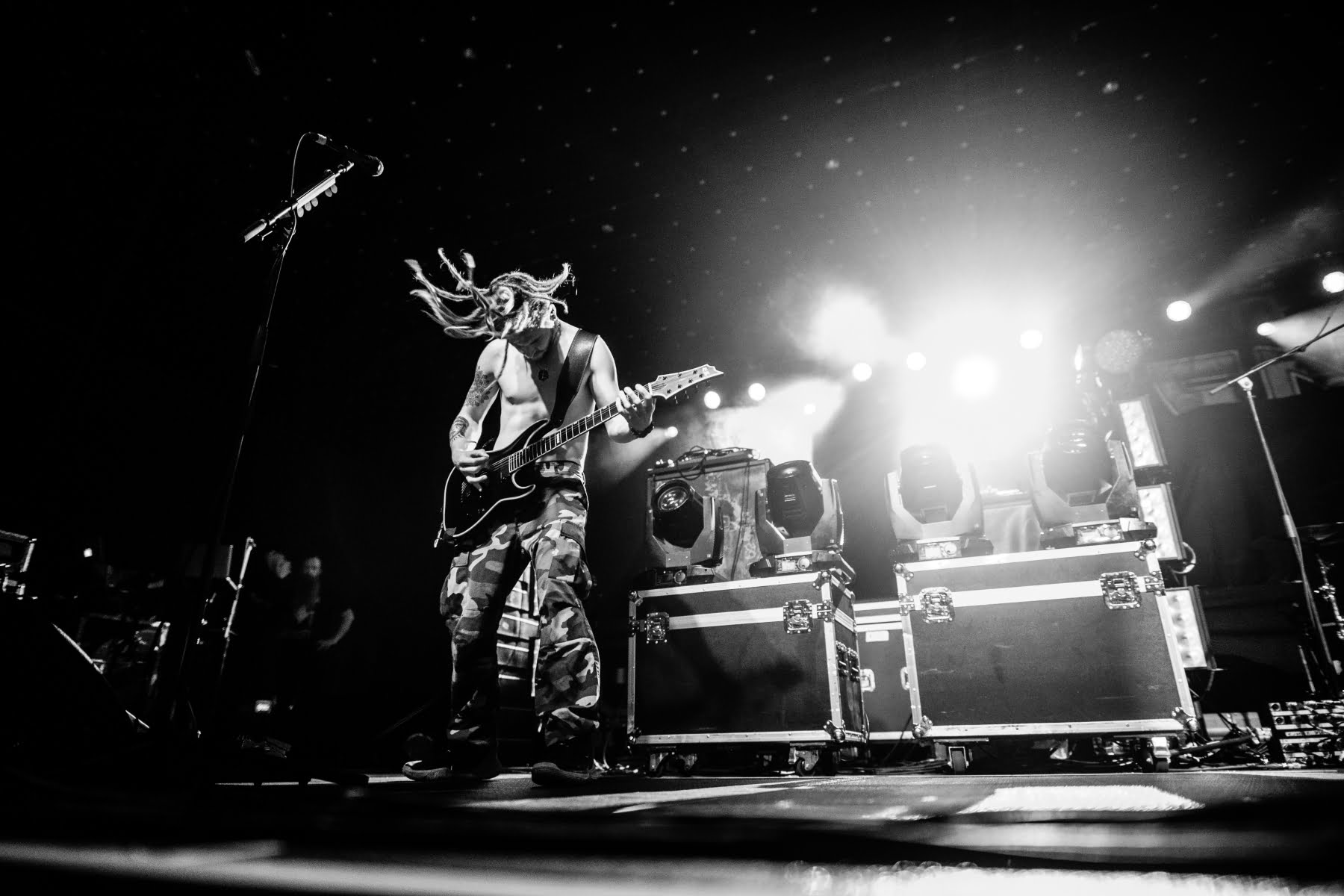 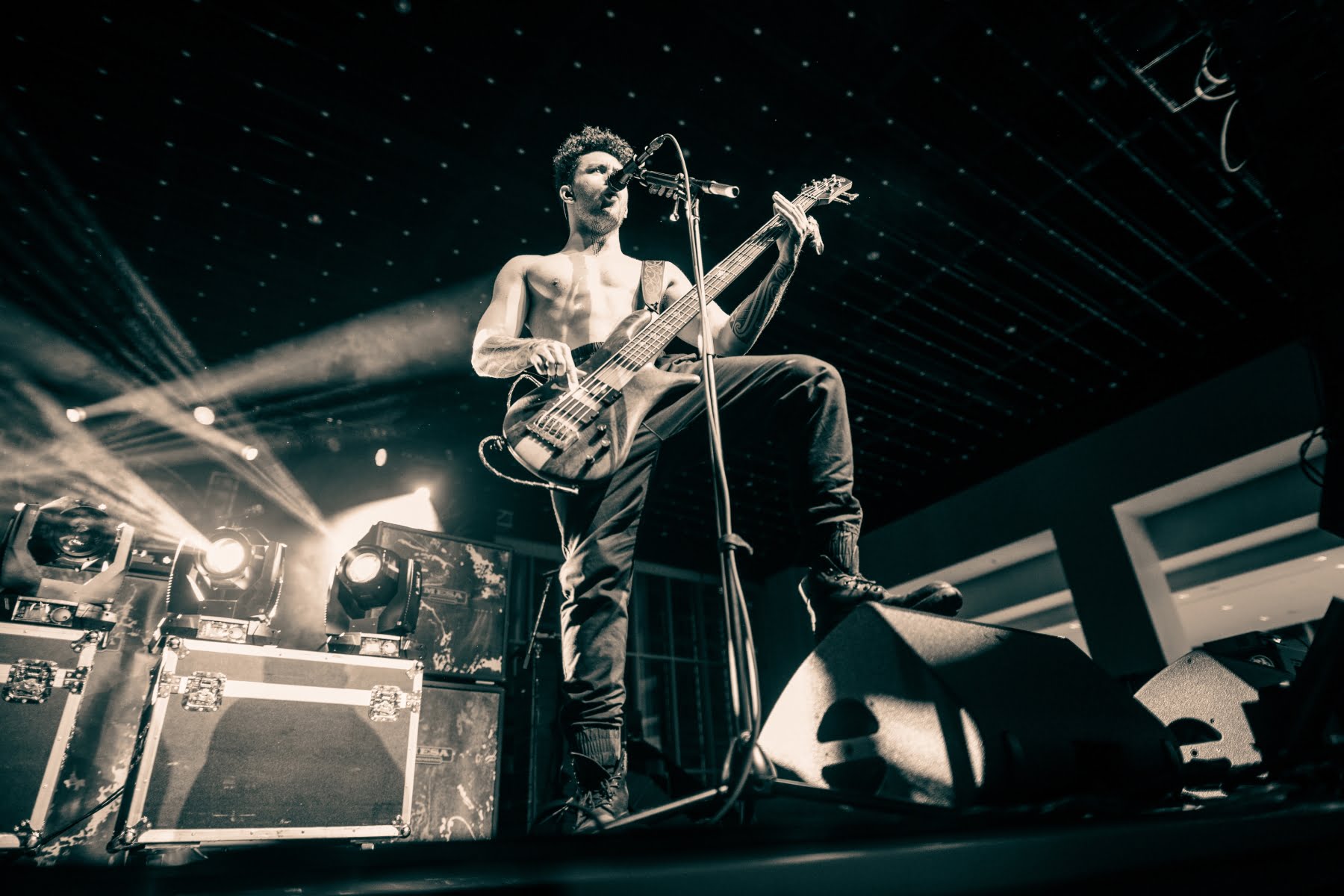 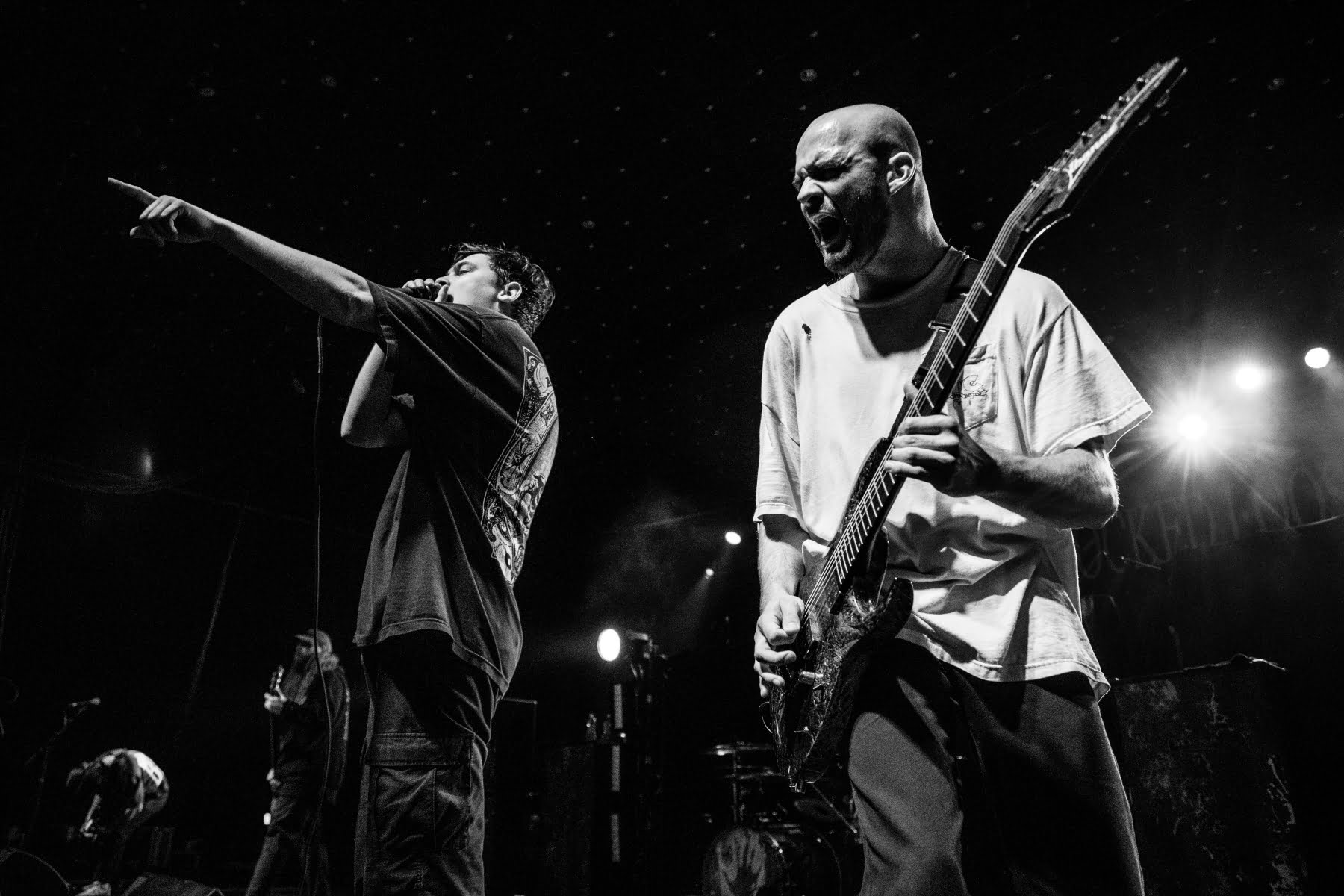 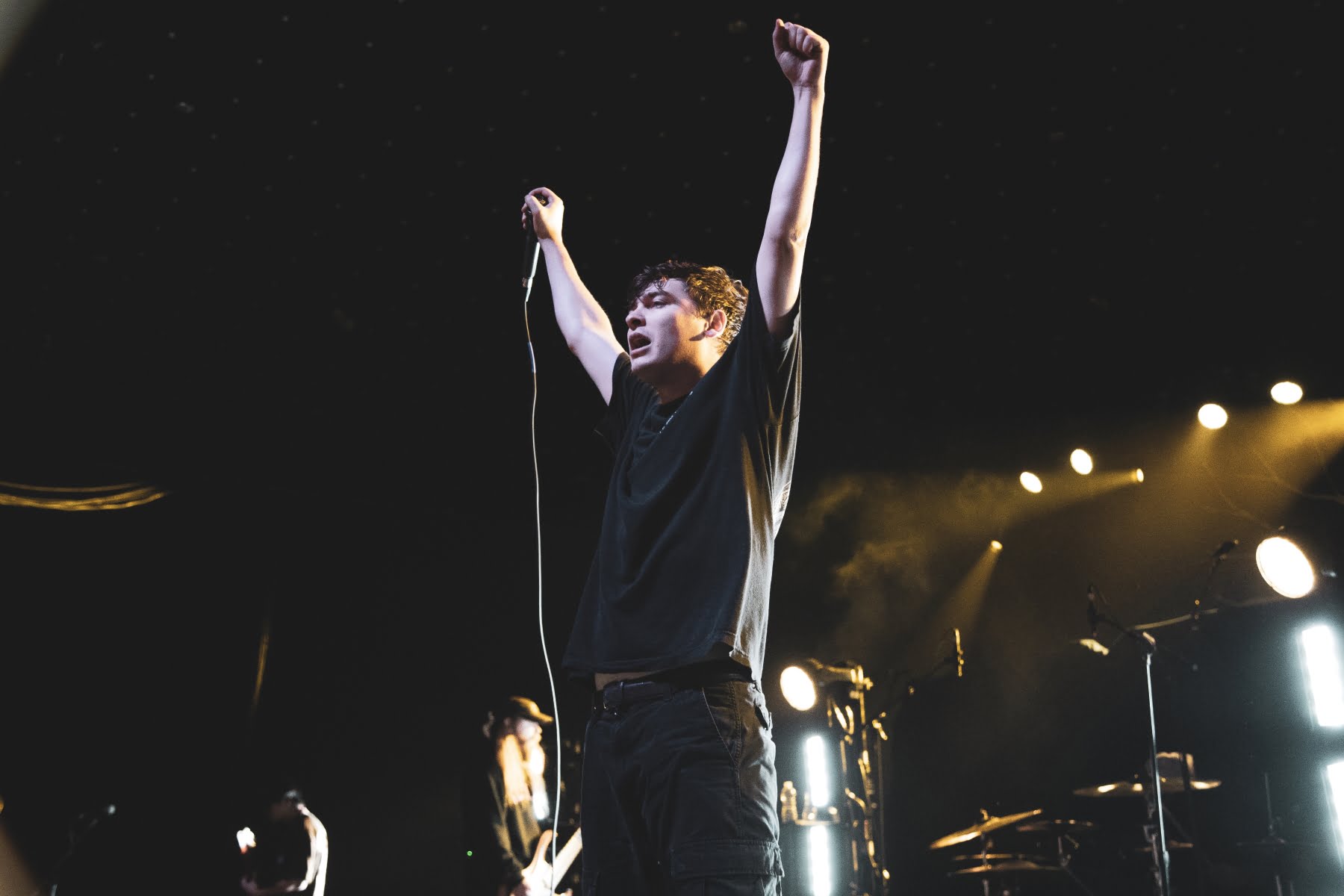 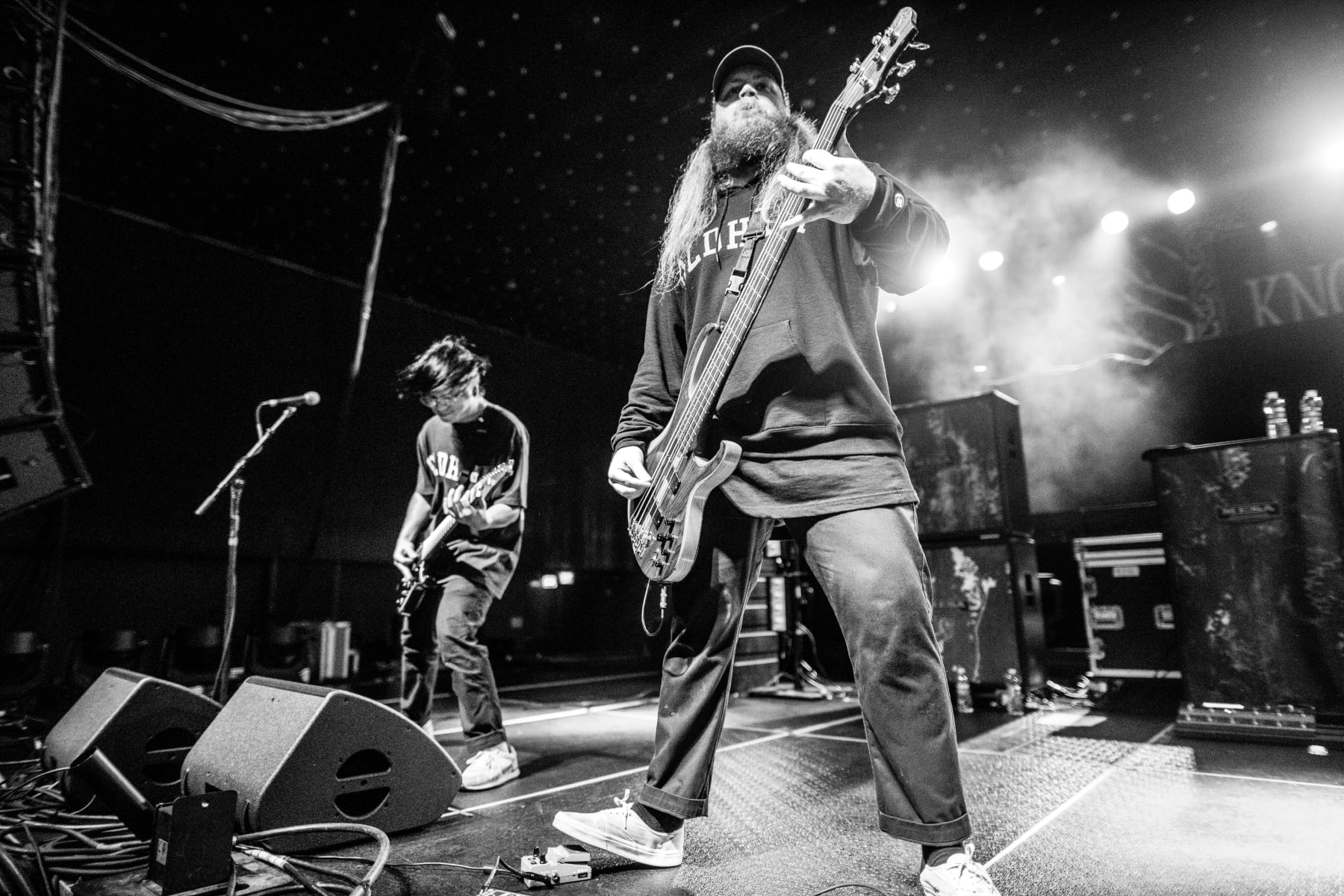 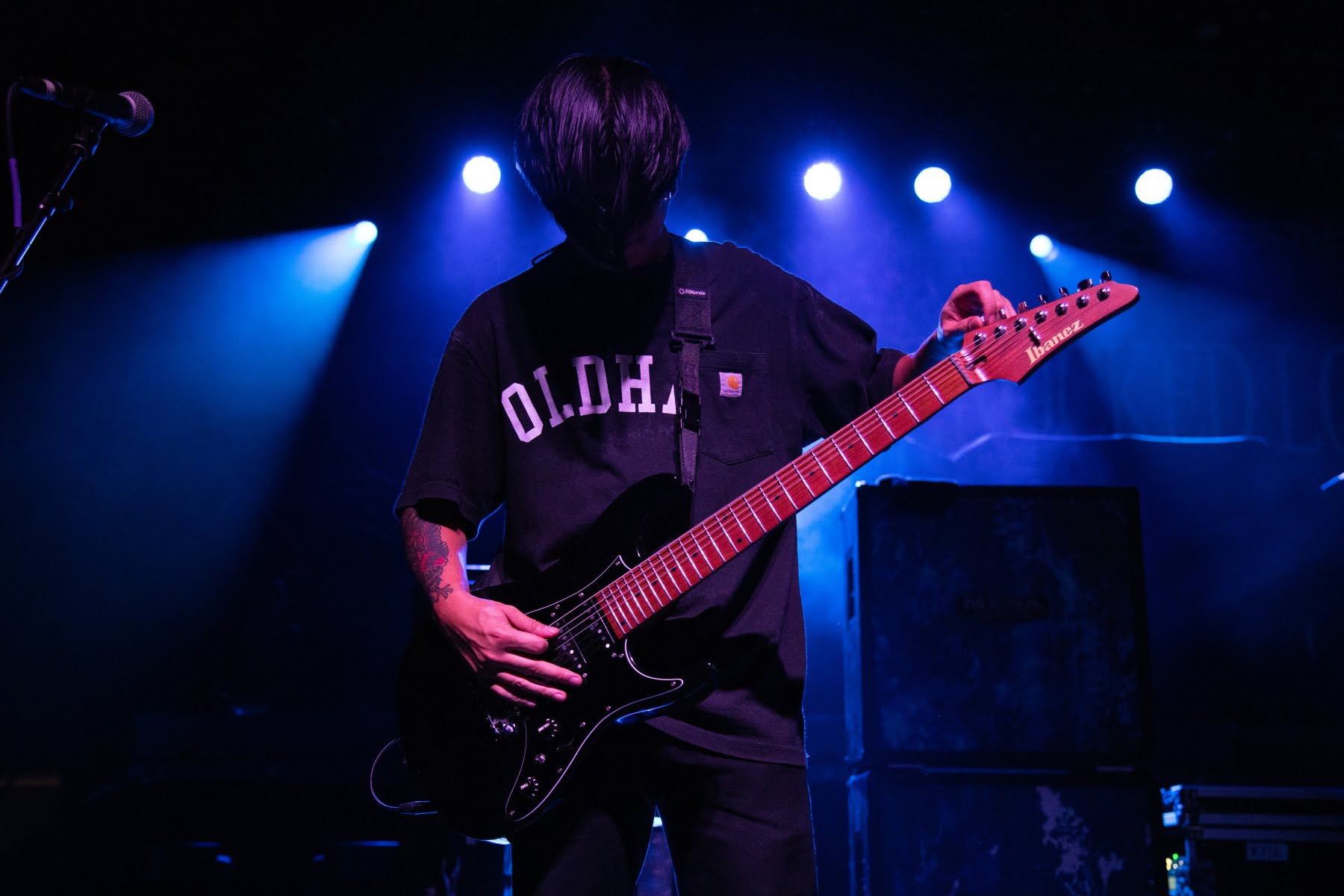 Boeing Boeing Takes Off with a Flight Filled with Laughs