Wednesday night I found myself rolling down 787 to the newest concert venue in the 5-1-8,  Empire Live. Couldn’t wait to rock out with Philadelphia Pennsylvania’s own, Grayscale. This was the kickoff to the first leg of the tour to support their third full-length album, Umbra  (Fearless Records). This leg will take them across the States and back, through mid-December,  with a spring European tour is set to begin in March.

Since they entered the ring, Grayscale has become champs throughout the alt-rock scene. From the release of their first ep, Change, in 2015, their polished melancholic release of emotions set the earbuds of 20 somethings on fire. Nella Vita the sophomore release, was heralded by  Loudwire as a top 50 rock hit in 2019. With this latest, Grayscale has further grown into a  mature group that can hold you with their memorable hooks and lift you up with their bouncy and melodic arrangements. I found myself jumping up and down more than once and screaming out all the words I knew. I’m hoarse. It was worth it.

Grayscale launched into the opener Without You and played Umbra in its entirety. A good mix of mid to up tempo, punchy rock. Dirty Bombs gave the crowd their first of many opportunities to shout it out loud. They answered in unison. The band absorbed the energy and from what I  witnessed, returned it with fervor and gratitude. A concept that ran through the entire night.

Stand out songs like, Dreamcatcher, King of Everything and the down tempo Light play live  well. I would never have guessed this was the first show of the tour. From start to finish, Umbra is such a good listen. Live Again, their newest video, is sure to find its way to the top playlists of  2021.

Singer, Collin Walsh guided the audience through the set like your older brother guided you through his record collection. With care and reverence. Not wasting a word, movement or opportunity. The dapper Walsh was joined by guitarists Andrew Kyne and Dallas Molster. They added the perfect colors to Walsh’s gray. Drummer Nick Veno and bass player Nick Ventimiglia are the spine. Working like a perfectly tuned athlete. Steadfast and strong.

Grayscale, have a bright future ahead. This tour should solidify them as a crossover act that can get the kids bouncing and keep you singing along. After all, it’s about the music and how it makes you feel.

The night was set off by Albany, New York’s own, Young Culture. They play a summer vibe-filled style of rock that you want at the ice rink for the winter to warm you up. Frontman Alex  Magnan’s positivity and gratitude for the crowd were in full effect. Stating it was the first show the band played in almost 600 days. He was in full-on love mode. They rocked tunes from both their self-titled and their latest, Godspeed. If you like bands like State Champs and Trophy Eyes,  you need to find Young Culture on Spotify and follow. Songs like Holiday in Vegas and Hum are fun-loving, reality busters. It makes you want to open the windows in a snowstorm and sled in your shorts. Crank up that stereo and don’t be ashamed. After all, it’s only rock n roll.

Sacramento, California’s Cemetery Sun was next up. They are on tour in support of their latest, ASCENSION. I had not heard their music until several nights before the show. A potent blend of hooks, heart, and restlessness. They fall somewhere in between Twenty-One Pilots and Linkin  Park. Electronic highlights painted under an edgy, at times dark, aggressive sky. Josh Doty’s lyrics highlight his struggles and overcoming adversity head-on. Their fans embrace his vulnerability.

The duo known as, girlfriends, rounded out the quartet of acts for the night. Travis Mills and  Nick Gross have crossed media realms on their own and music is always the heartbeat. From many people I spoke to in attendance, girlfriends were the big reason for showing up. Their highly-caffeinated pop-punk anthems like California and Eyes Wide Shut will grab your cheeks and give you a kiss like your weird aunt Karen. But you will like it and ask for another.

The theme of gratitude permeated the evening. All the artists were grateful to perform in front of  live audiences again. We, the crowd, were appreciative of the community that live events foster.  I was grateful to be out and about in a scene that I have been a part of for many years. Coming to a venue that so many of our local music heavyweights have a part in. It’s up to us to keep the  fires stoked.

Empire Live is a great concert venue. Lots of care and thought went into sound and sightlines.  You can see from anywhere. It is great to have the soundboard right where it belongs. Right in the center of the room. First-class venue and staff. From being greeted at the door by the smile and positive vibes of Mike Valente. To the friendliness and attention of the bar staff. The cleanliness of everything. Can’t wait to return in a couple of weeks for show number two.

Grayscale and their Umbra tour rolls on through December 5, 2021. Young Culture will be joining them for the length of this leg. Support live music and the people who not only make it,  but the people who allow the artists to perform at their best.

Until we meet again and share in this magic called music, be well. -Will 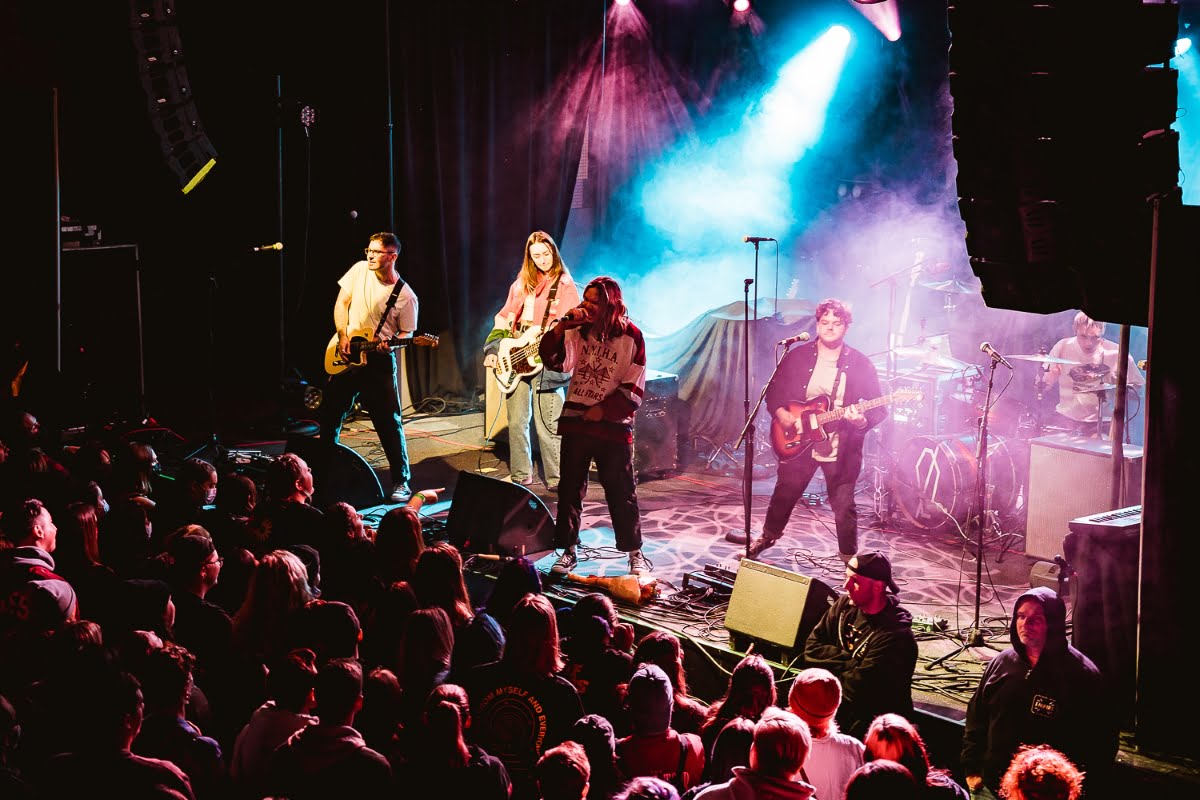 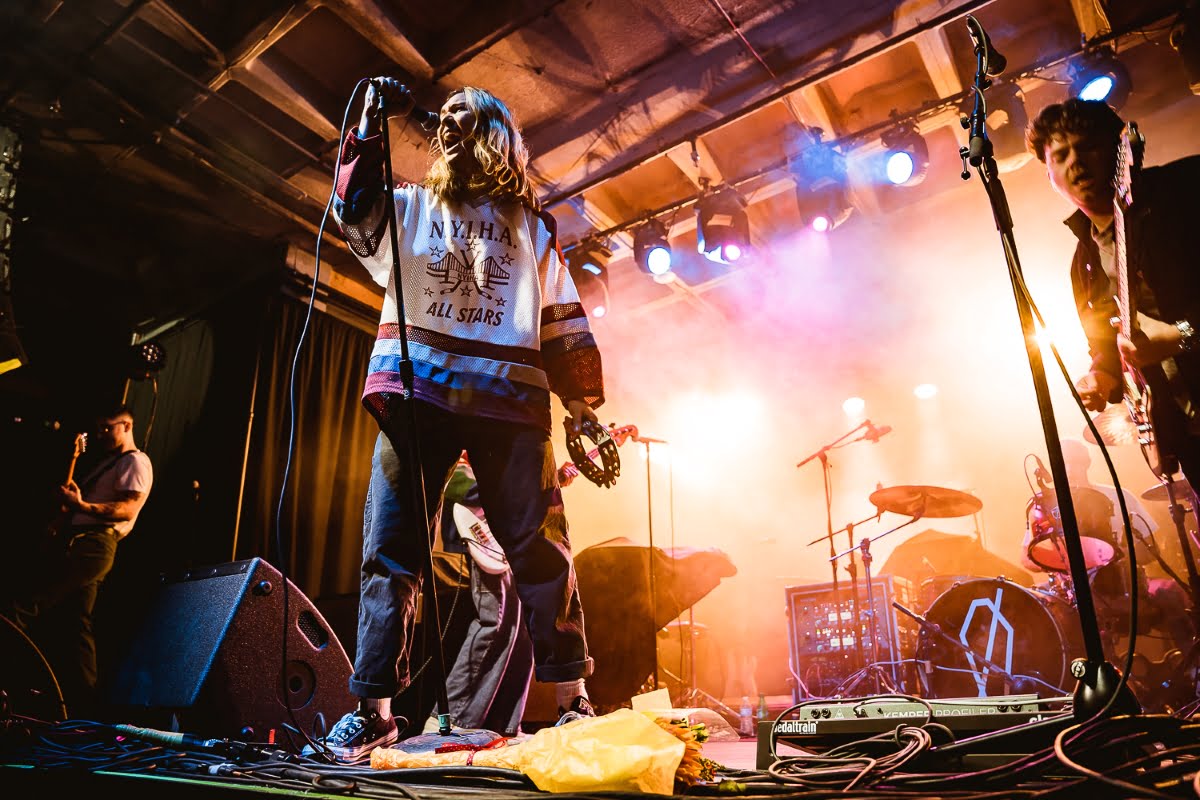 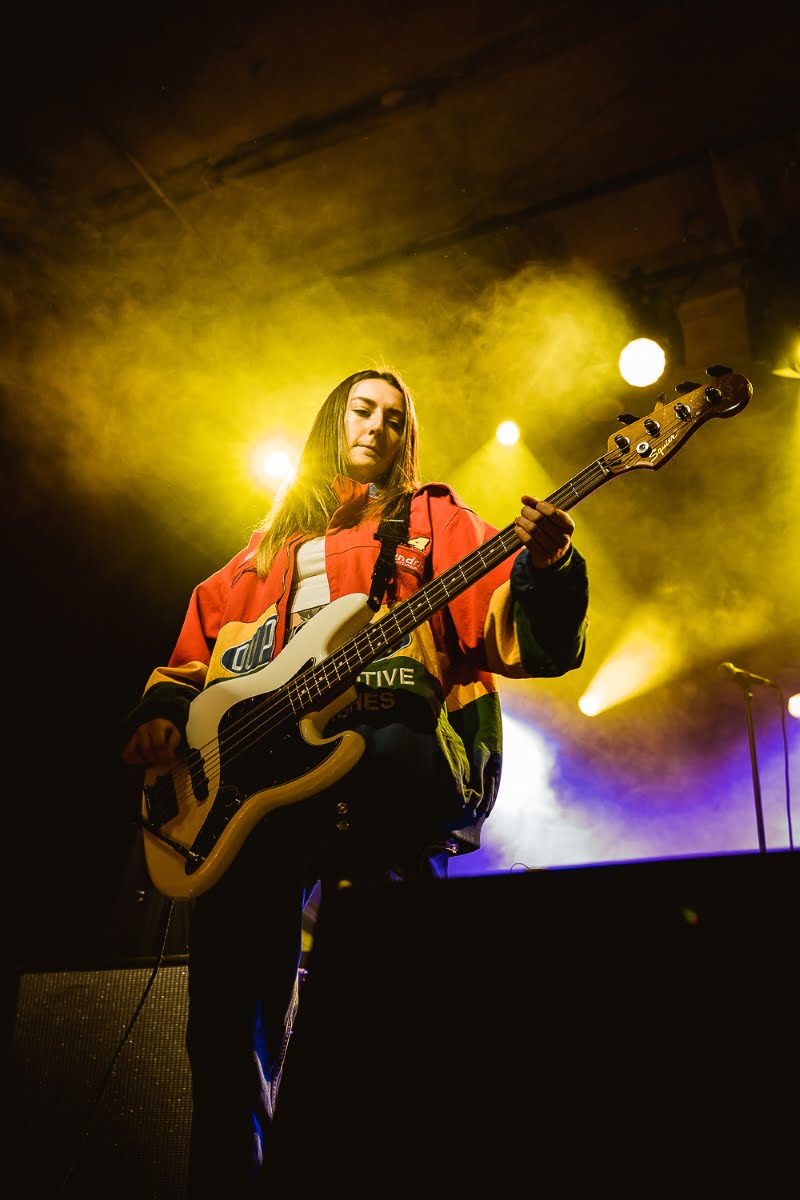 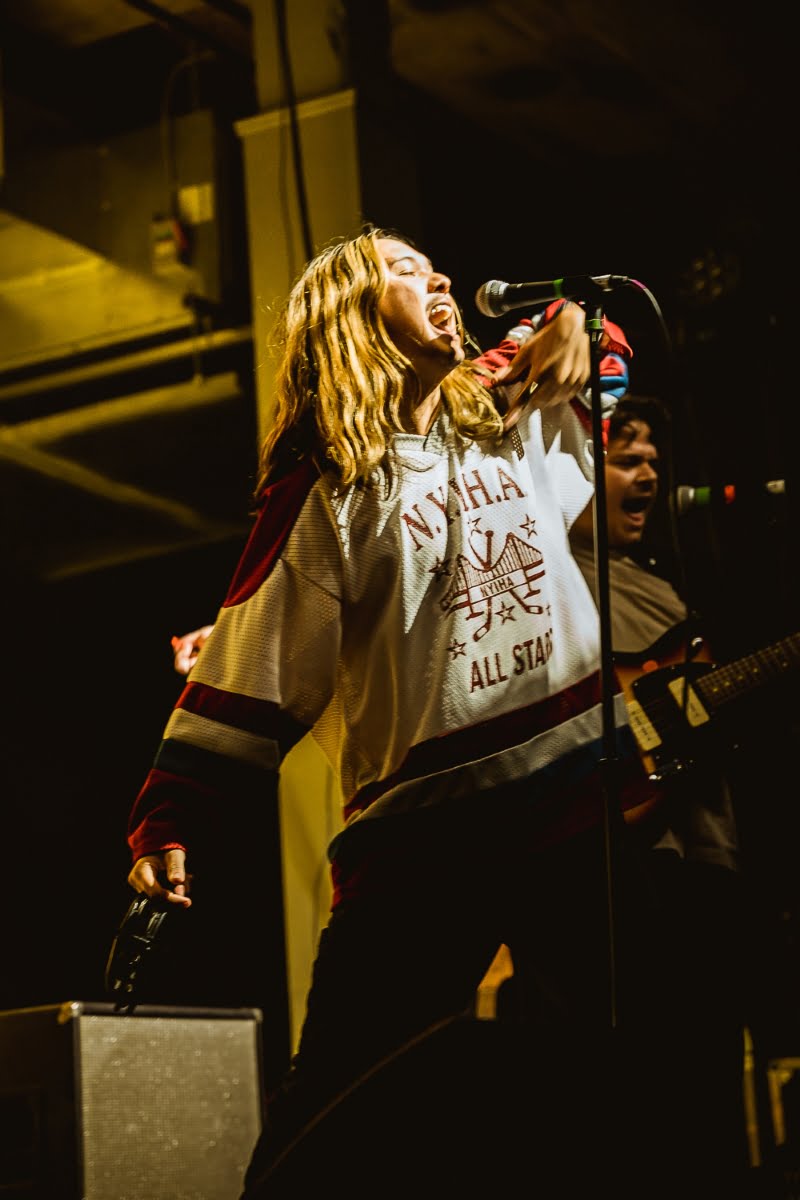 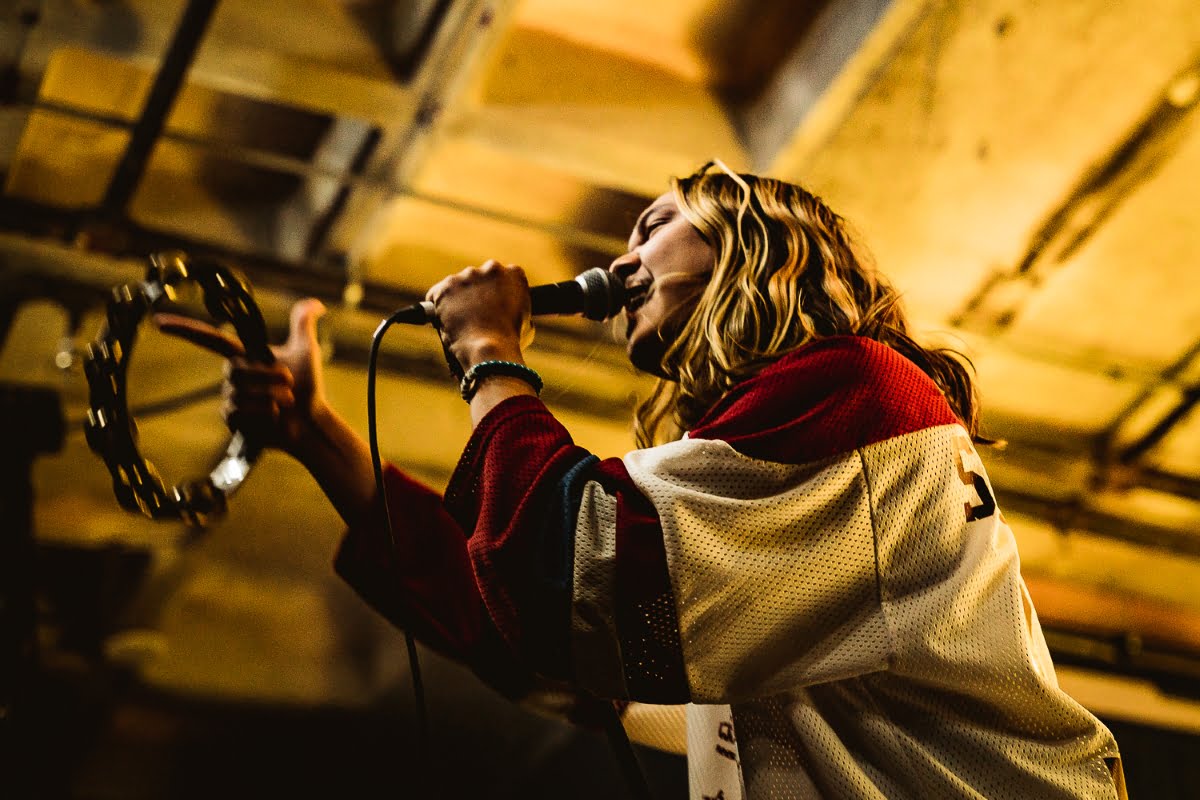 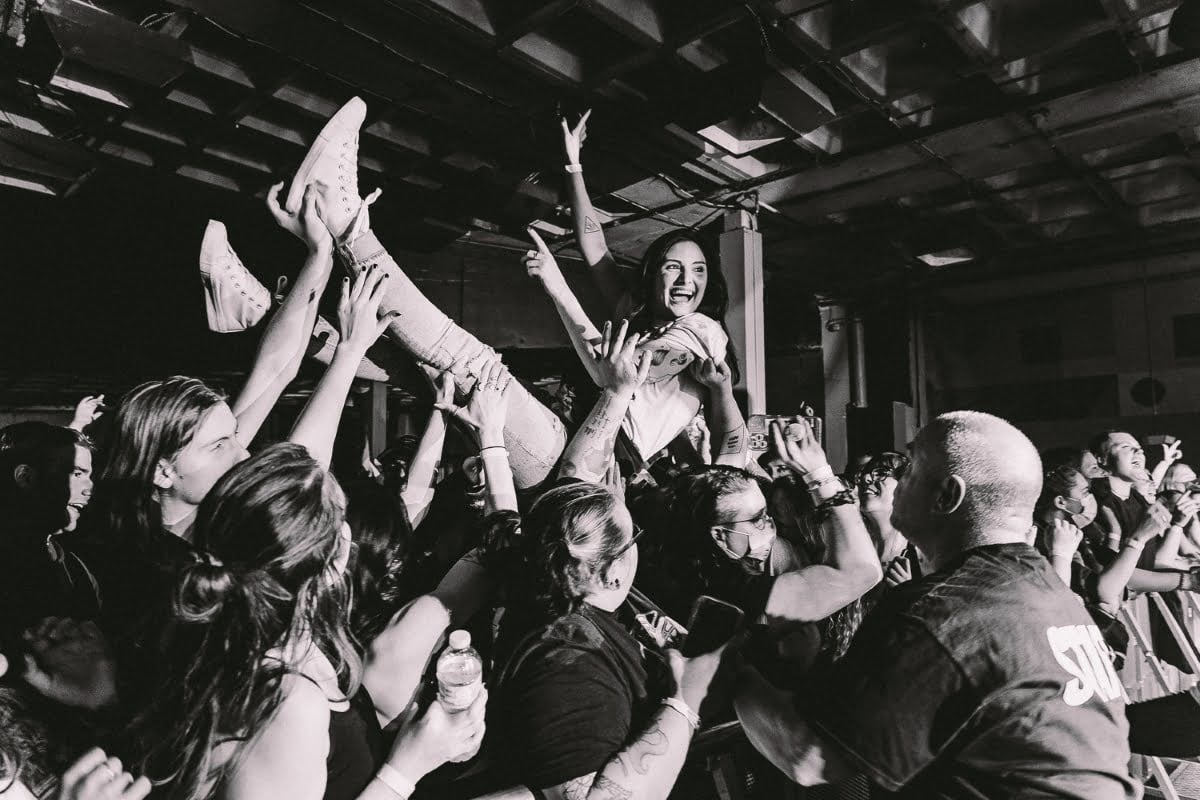 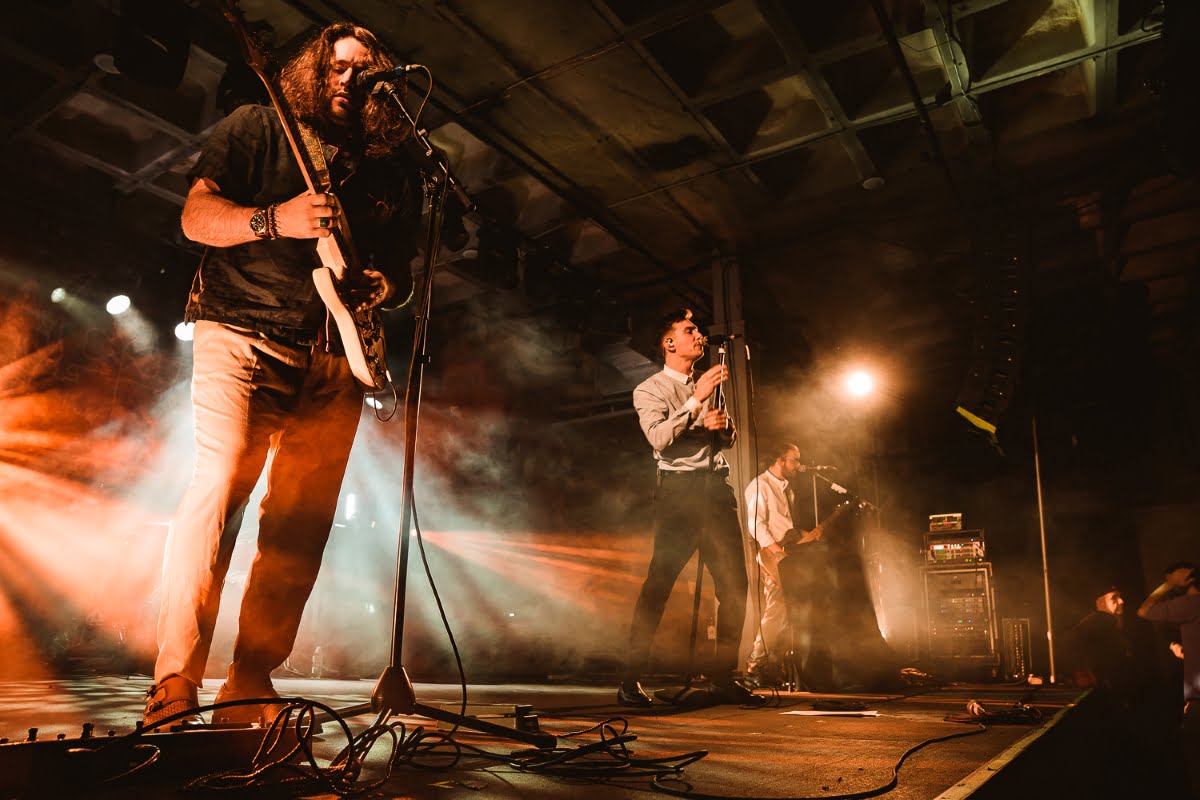 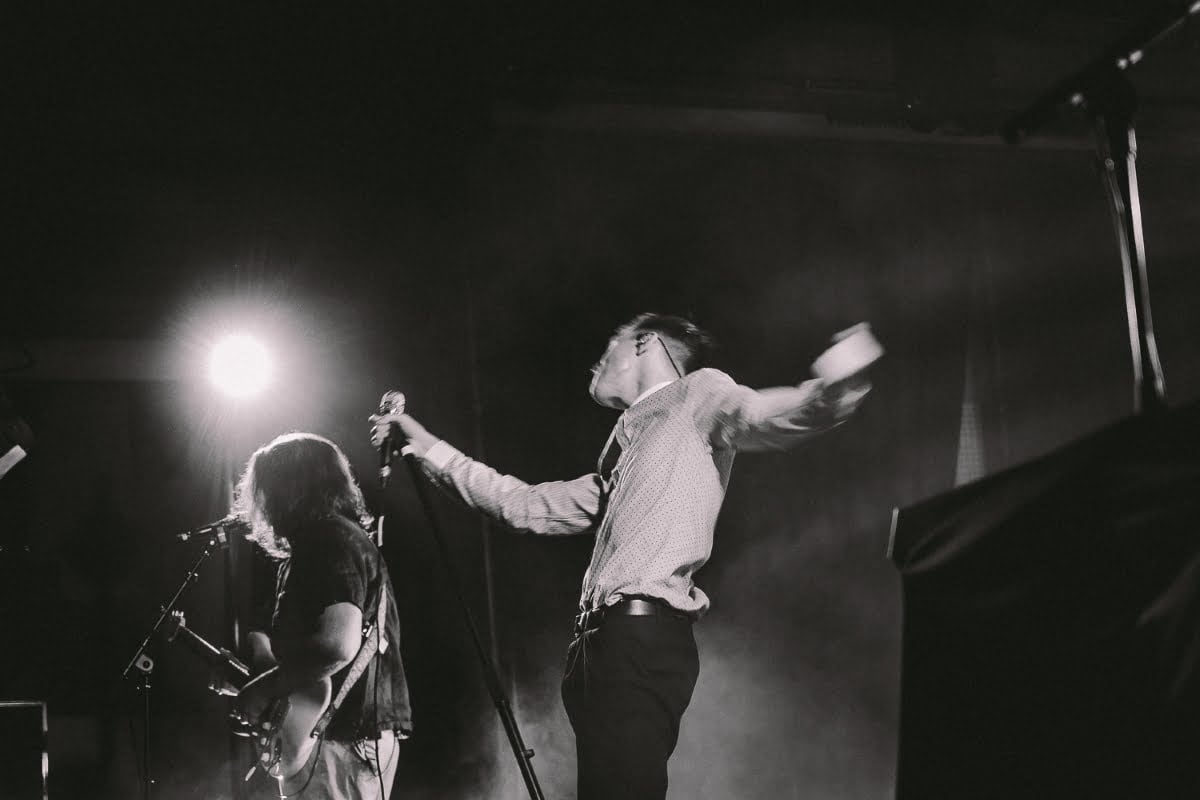 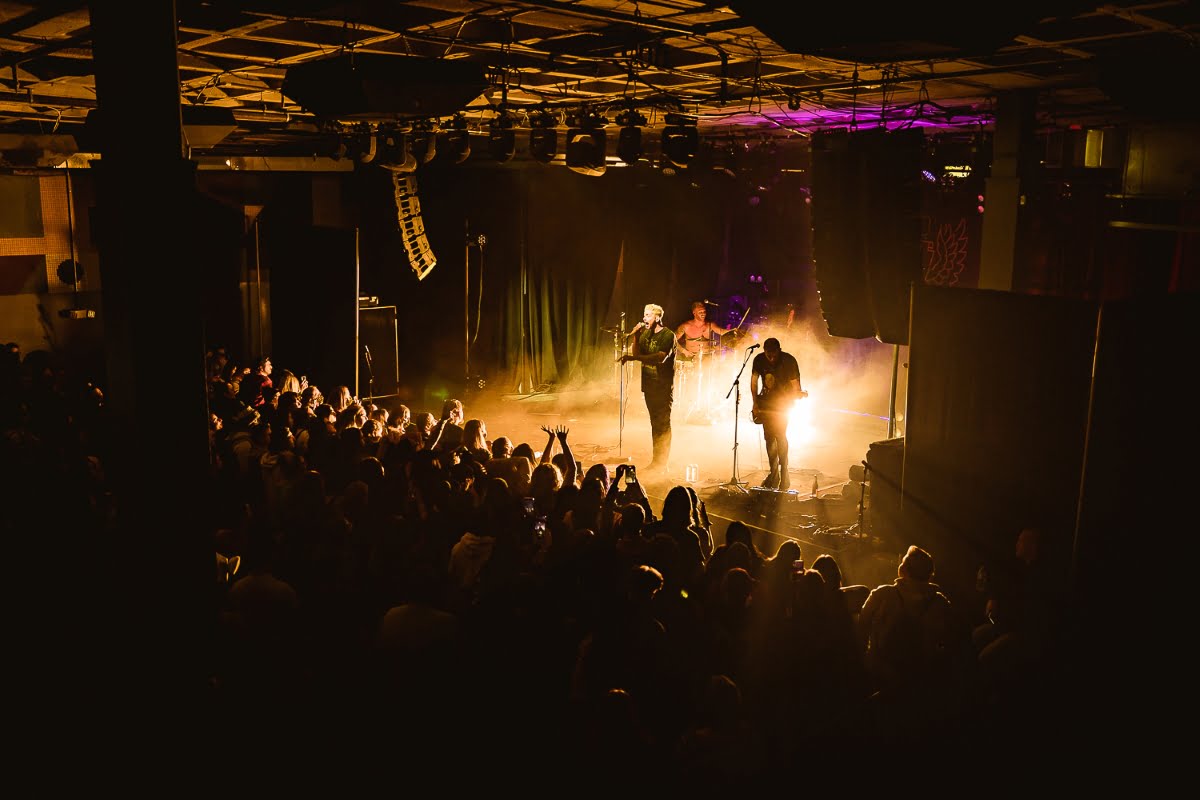 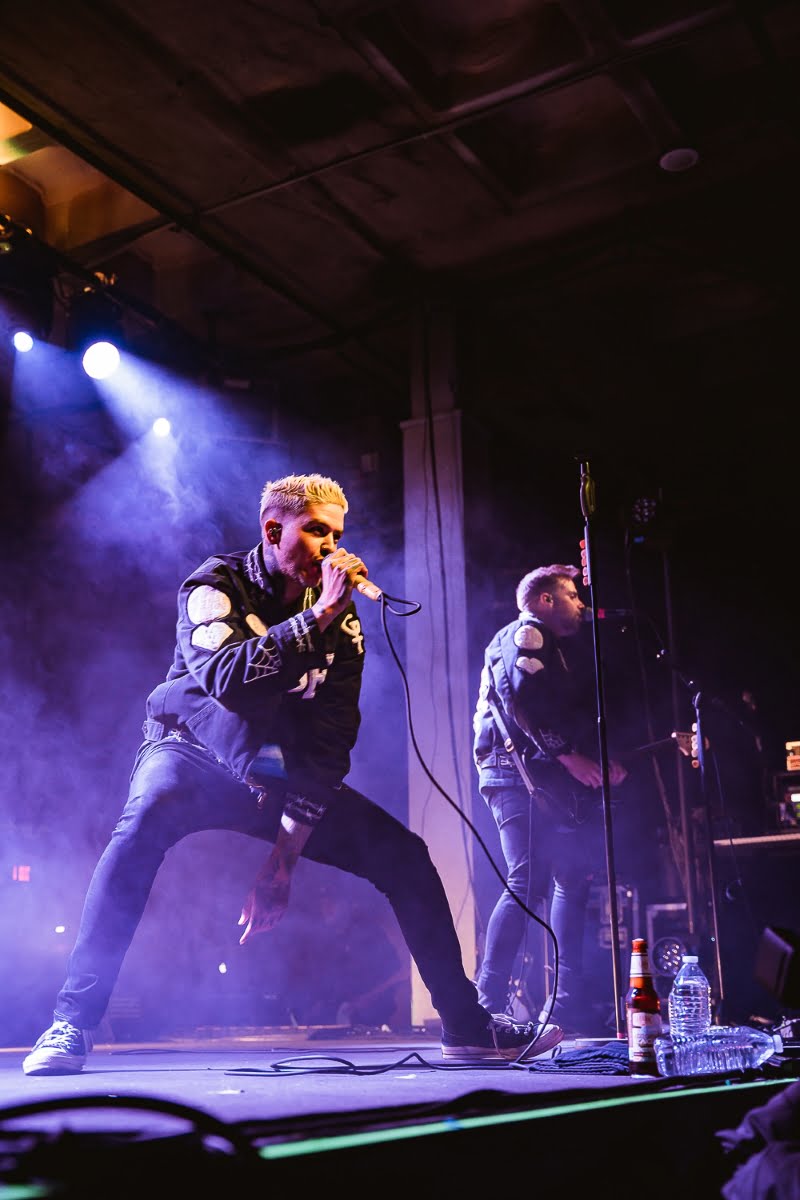 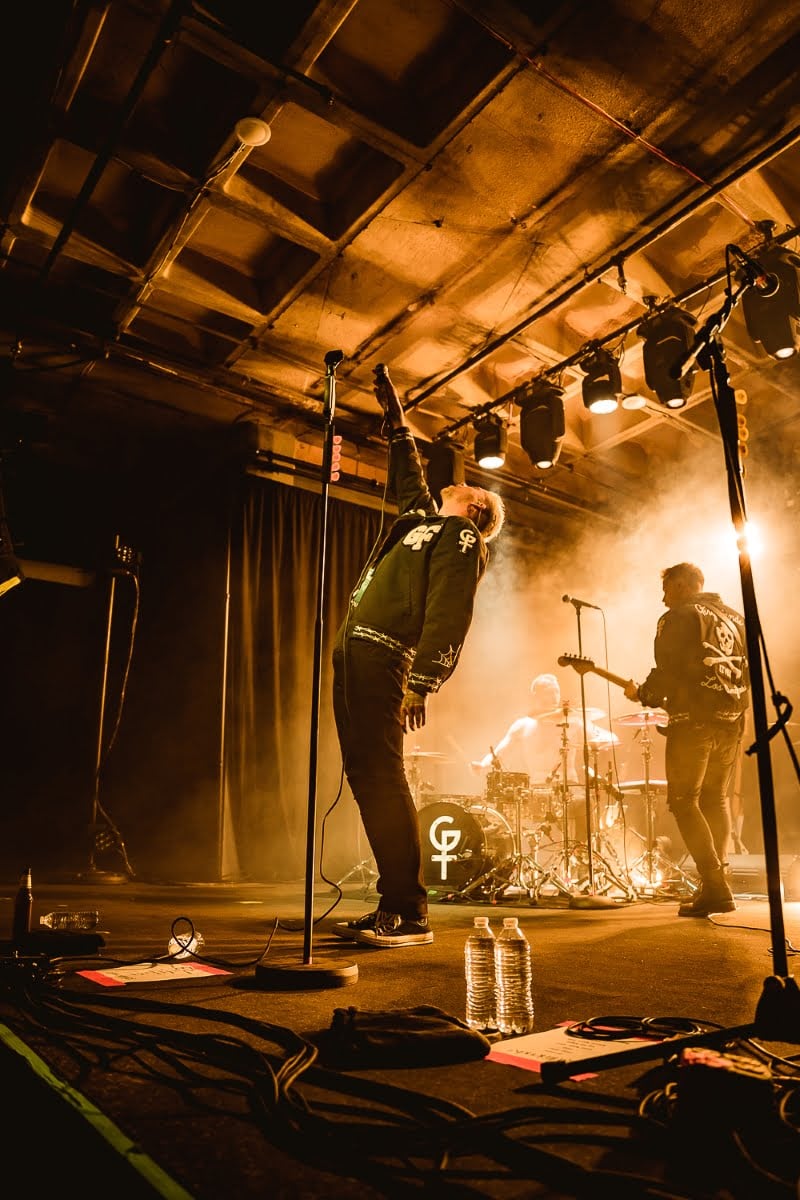 An Evening with Bruce Dickinson at The Egg on February 2nd