Albany’s newest venue, Empire Live, hosted their first show in their basement level room, Empire Underground on Saturday, Nov 6th. The venue is still working on finishing touches as everyone is getting back into the groove of live music again after the ongoing pandemic. Guests were directed around the corner, down the block, and through an alleyway that made for quite the adventure. Empire Underground has a large, long stage for performers with a space that can hold a few hundred concert-goers. It’s easy to see all the potential this venue has.

The opening act was one-man band musician Will Evans, who showcased an array of musical talent as he interchanged between guitars, a steel drum, harmonica, and didgeridoo. He has an ear for rhythm and harmony as he live-looped layers of instruments and strong vocals. His sound was similar to a Keller Williams show but with a beach-like, paradise energy. Impressive performance and an excellent start to the night.

Ted Etoll, one of the owners of Empire Live, took to the stage during the intermission to welcome the crowd. He gave a shoutout of appreciation to promotors, Greg Bell and Kim Neaton from Guthrie Bell Productions and the music community for their ongoing support.

Singer/songwriter, Ryan Montbleau took the stage with his five-piece band and began the night with “I Was Just Leaving”, an easy listening type song, giving everyone a chance to warm up. Montbleau welcomed musician and opening act, Will Evans, to join them on stage for a unique and fun didgeridoo solo. A clear crowd favorite was, “Songbird” as the audience loudly sang back the chorus of positive lyrics and wavy melody of beach rock from incredible guitarist Justin Mazer.

Segueing into one of Montbleau’s most popular songs, “75 and Sunny” had a great buildup intro that got the crowd dancing. Each song brought a cute smile to Montbleau’s face and you couldn’t blame him because everyone was smiling back too. He is a talented musician but his vocals and songwriting take center stage as each song contains simple but profound messages that he gently delivers with care.

Another fan favorite was “Off to the Races” which gave disc jockey, Mr. Rourke a stand out solo with record scribbling and looping for a fresh spin of the night. The band played “I Don’t Want to Go” from Montbleau’s newly released EP, The Water, a slow and sad tune about growing up and apart. From there, the set got spooky and funky with some groovy bass notes from Bassist Marc Friedman. The big surprise song of the night was when the band covered, Shaggy’s “It Wasn’t Me” much to the delight of the audience. It sounded great. The band took a moment to share the news that it was, Keyboardist Michelle Willis’s birthday and teased The Beatles “Birthday” as we all sang “Happy Birthday”.

Montbleau took a moment to thank the promoters and venue for having them as well as all the fans. He said the show and venue had a real pirate ship vibe. I dig it. Jumping into the “I Can’t Wait” for a real rockabilly jam with gospel organ keys from Willis. The set ended with a funky “Pacing Like Prince” along with slamming percussion from John Kimock. After thunderous applause, the band returned for a 3 song encore including Elton John’s “Goodbye Yellow Brick Road” and Montbleau’s personal favorite, “Outside Looking In”.

It was a playful, interactive show and a great way to christen the newest venue in town. 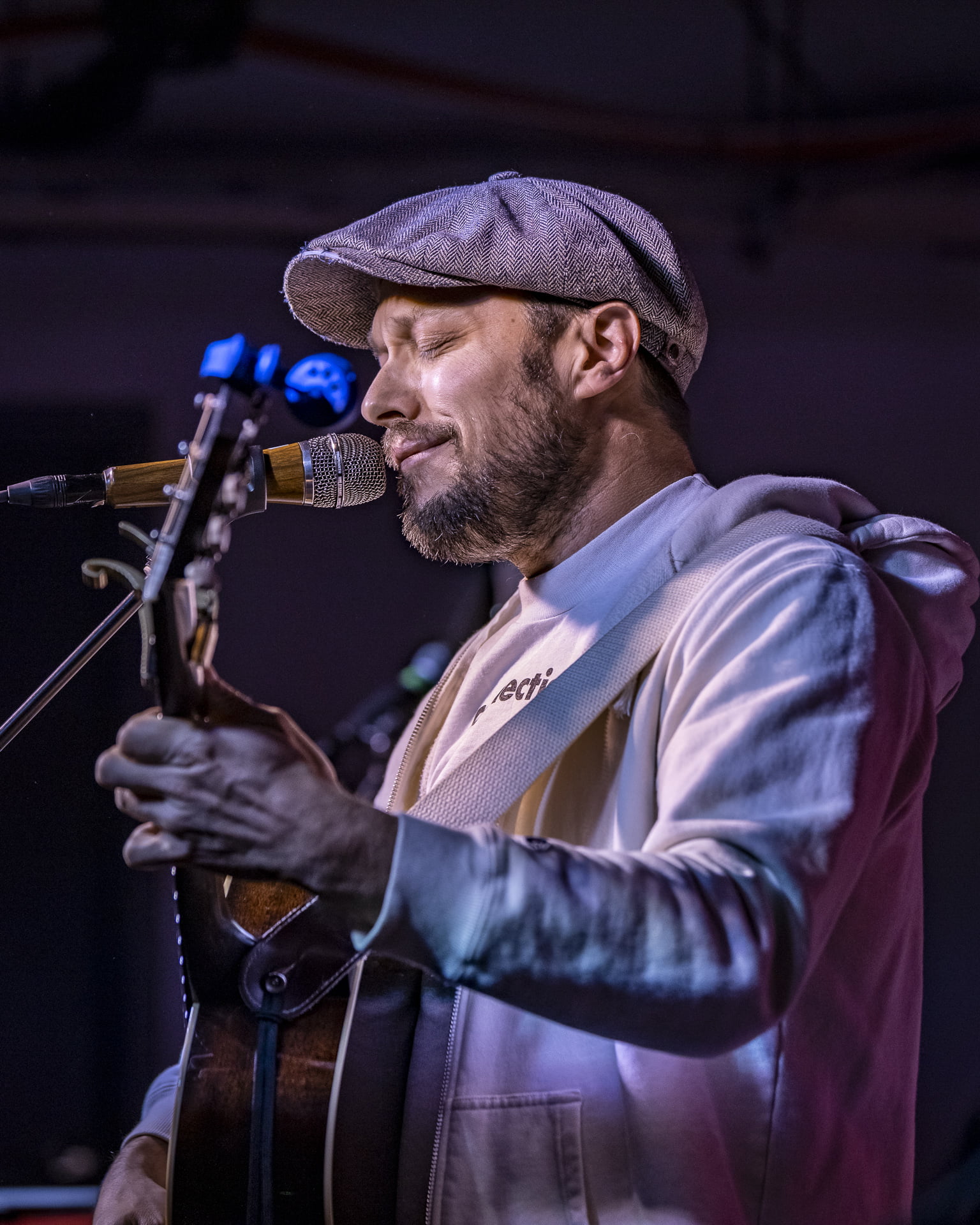 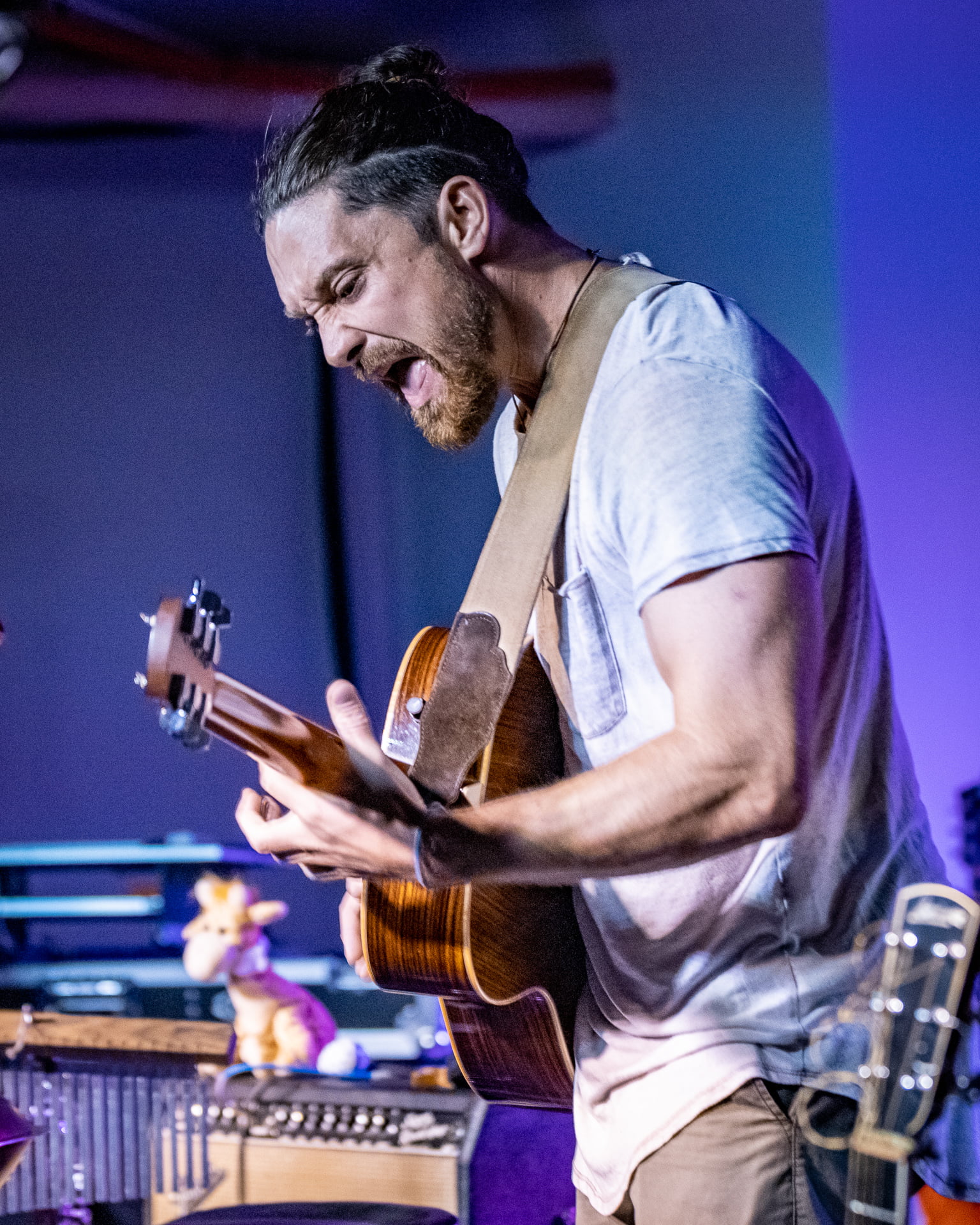 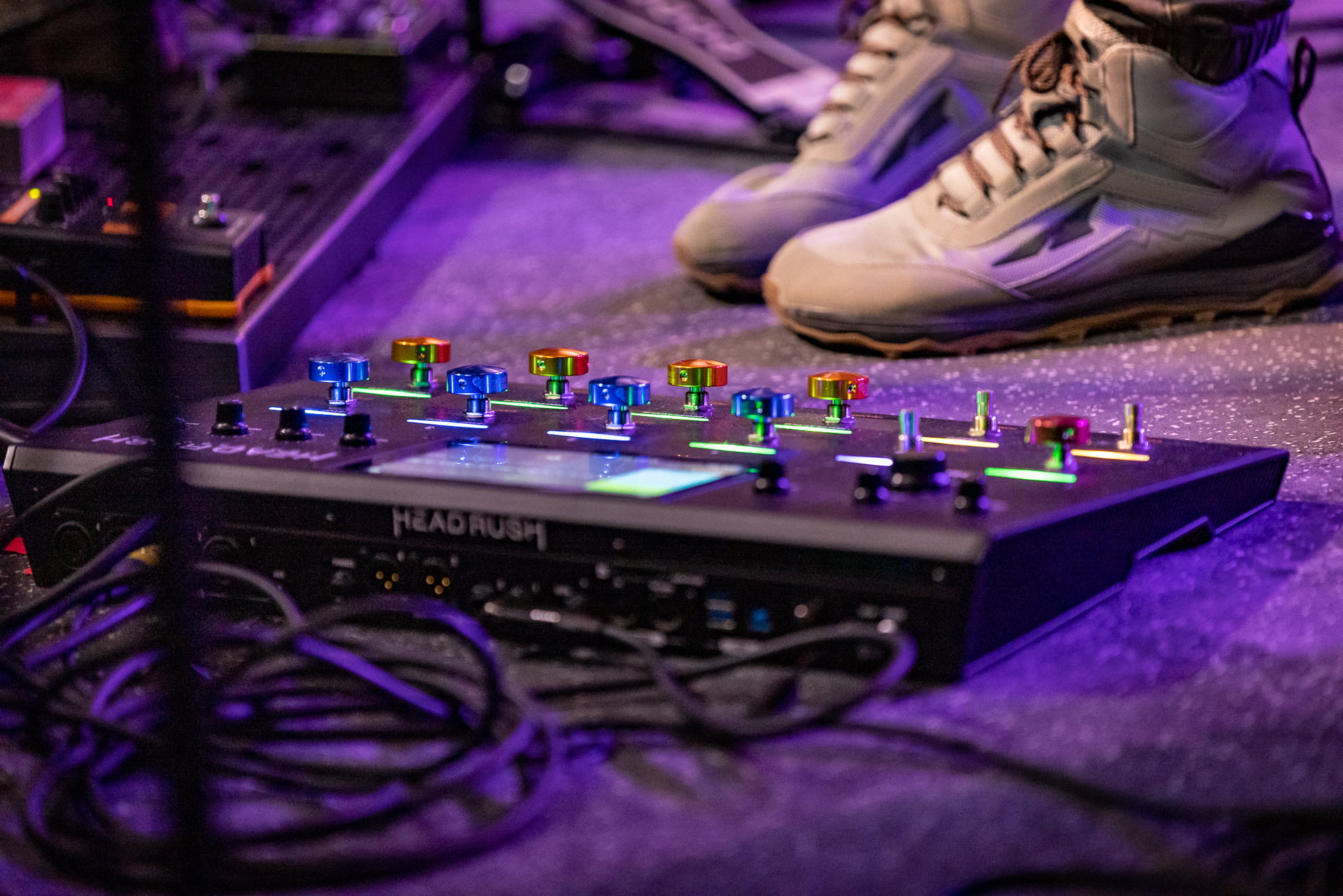 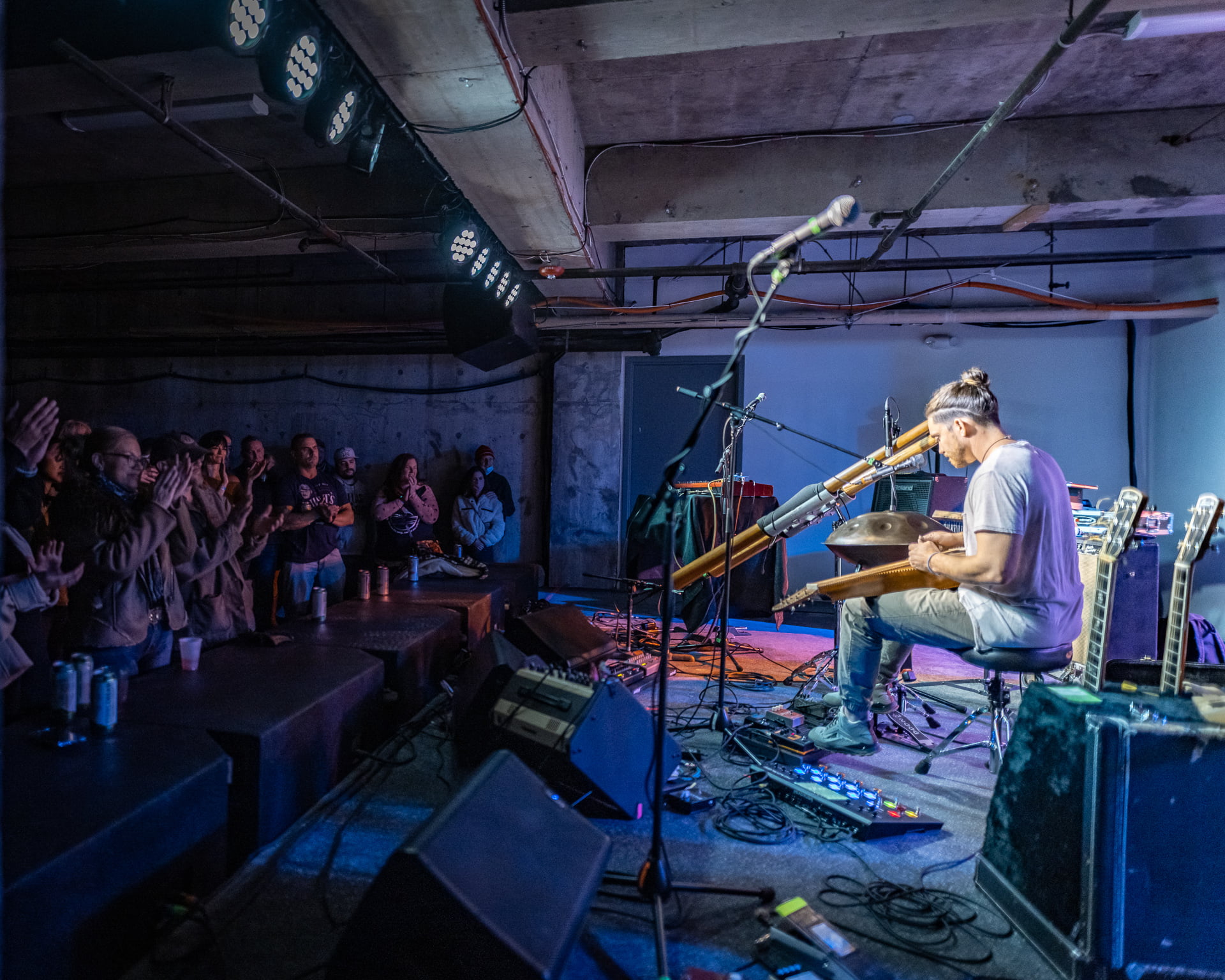 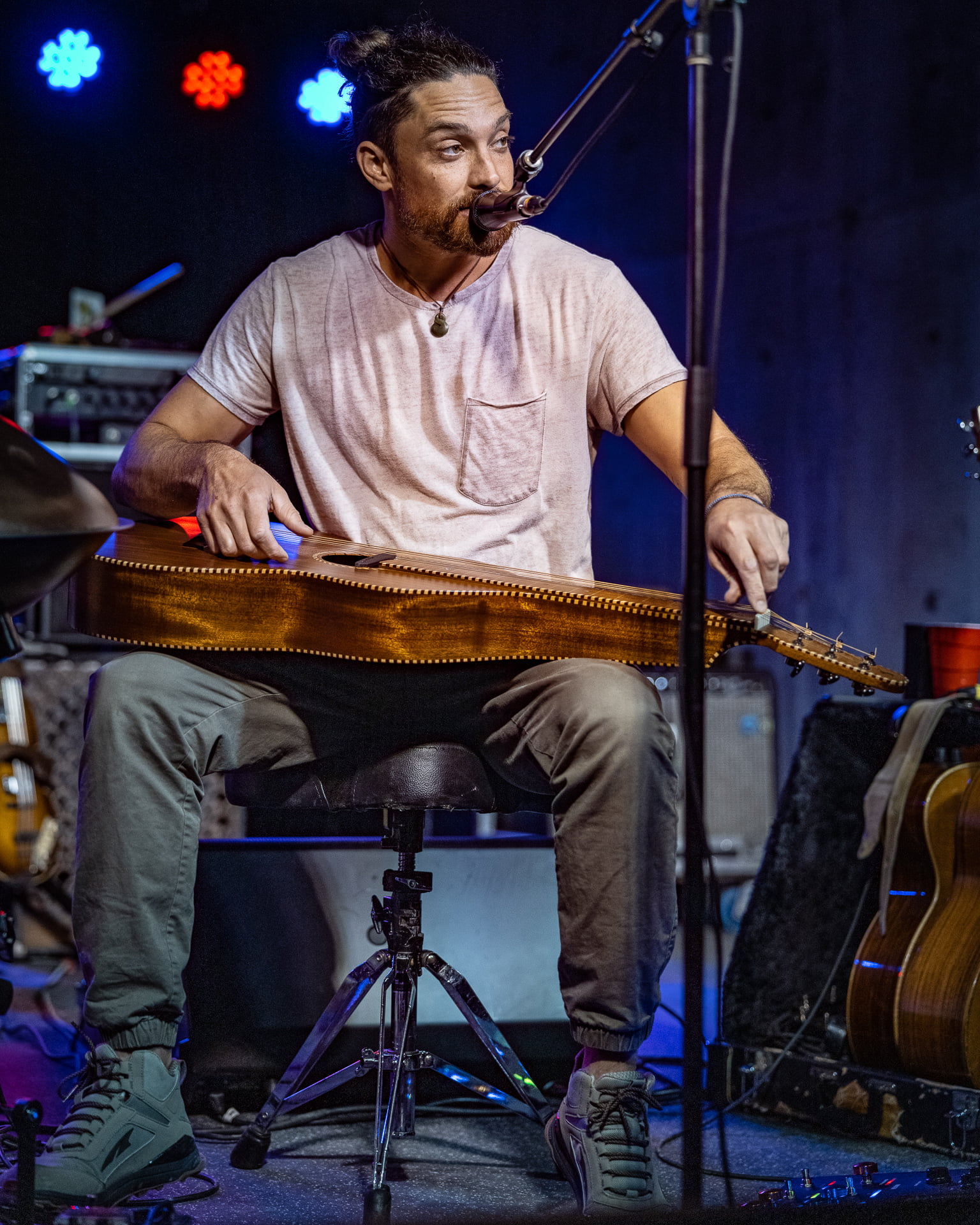 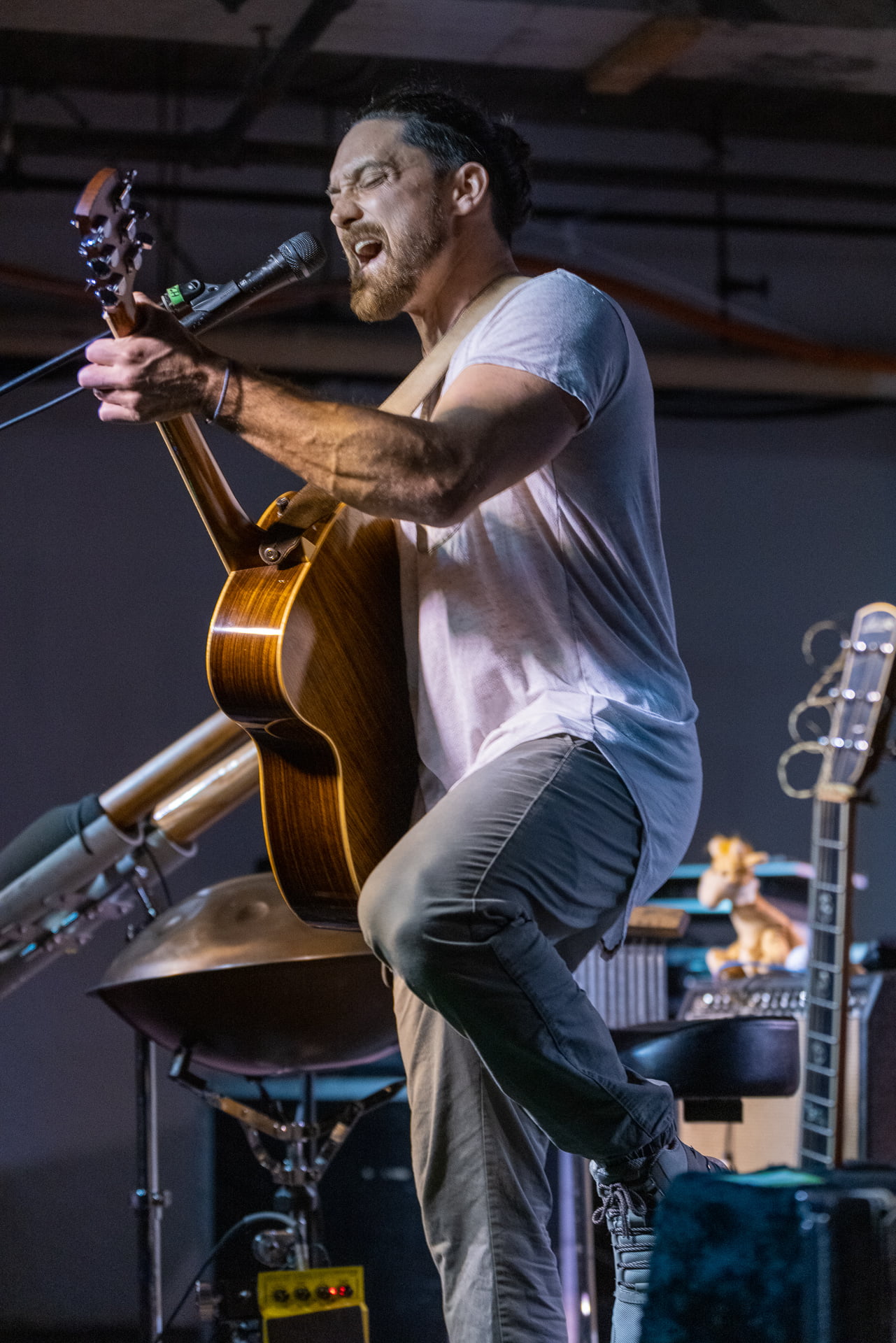 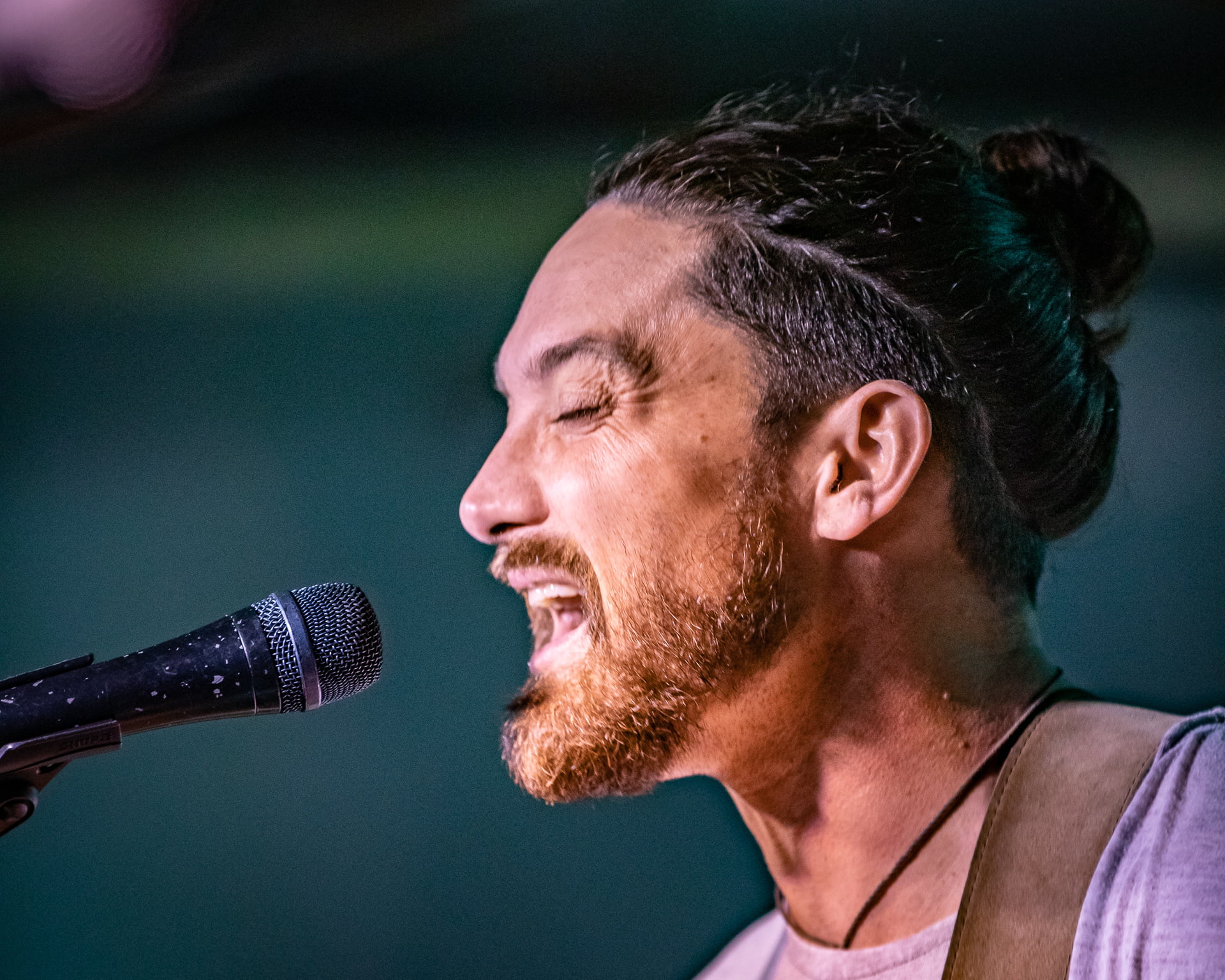 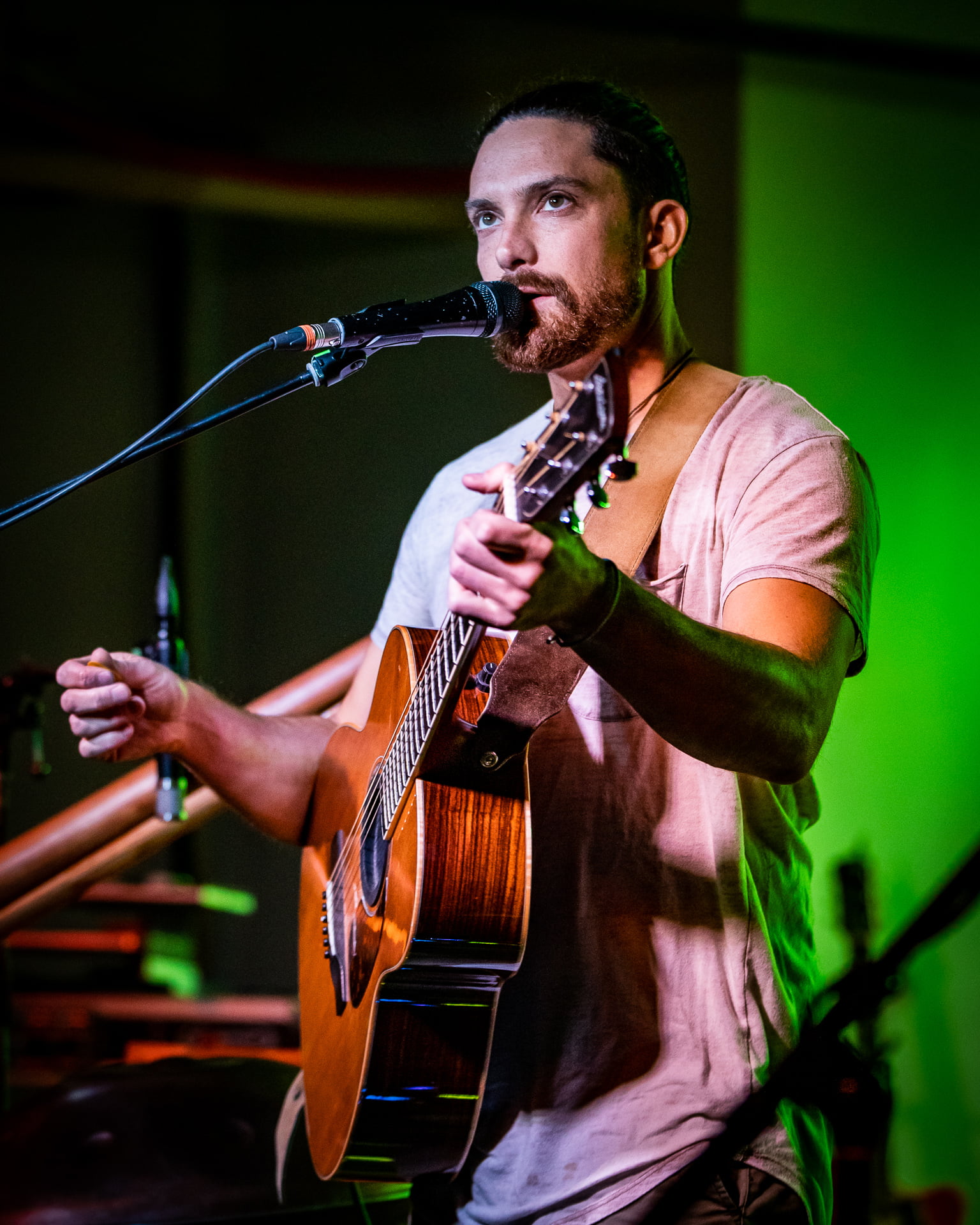 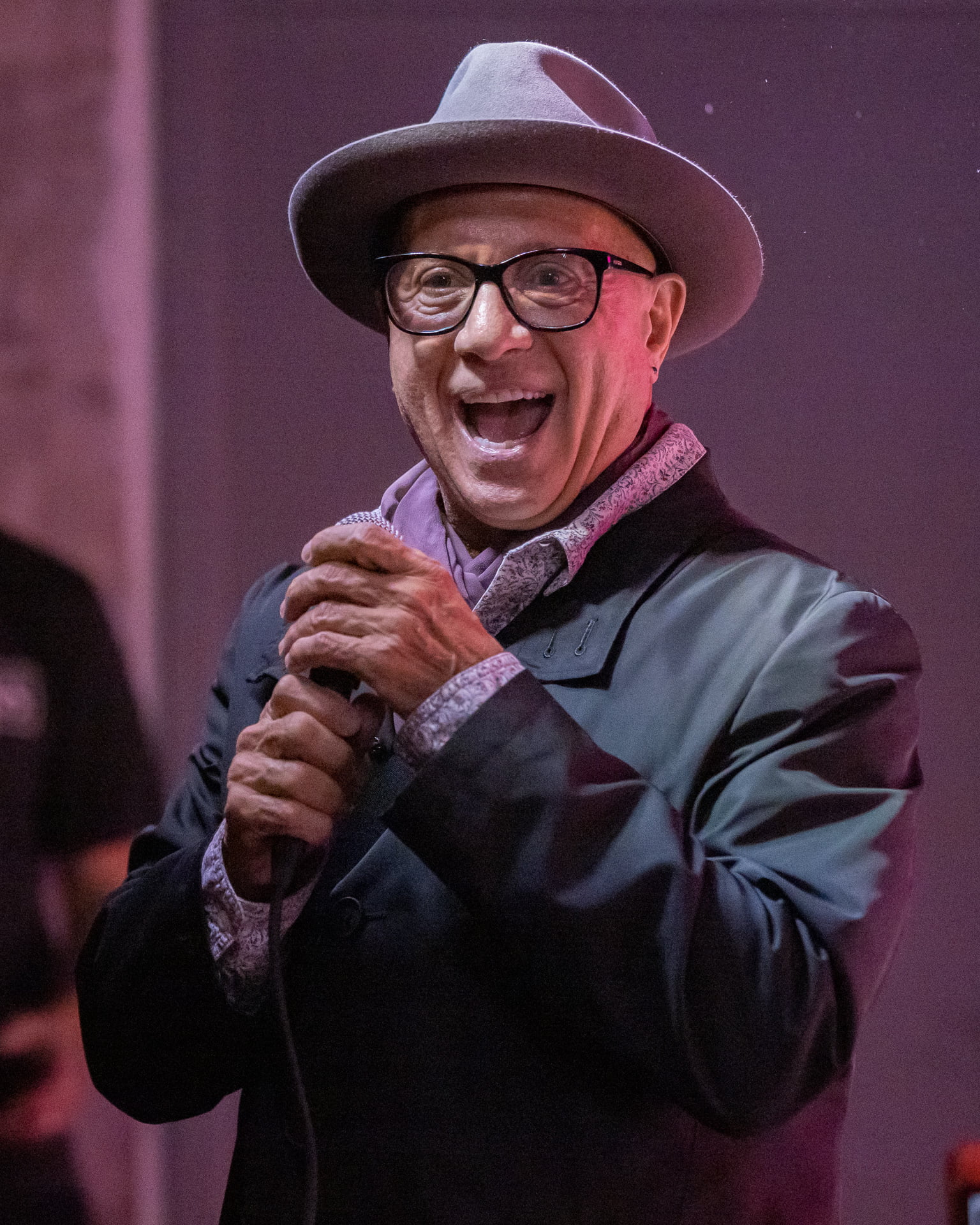 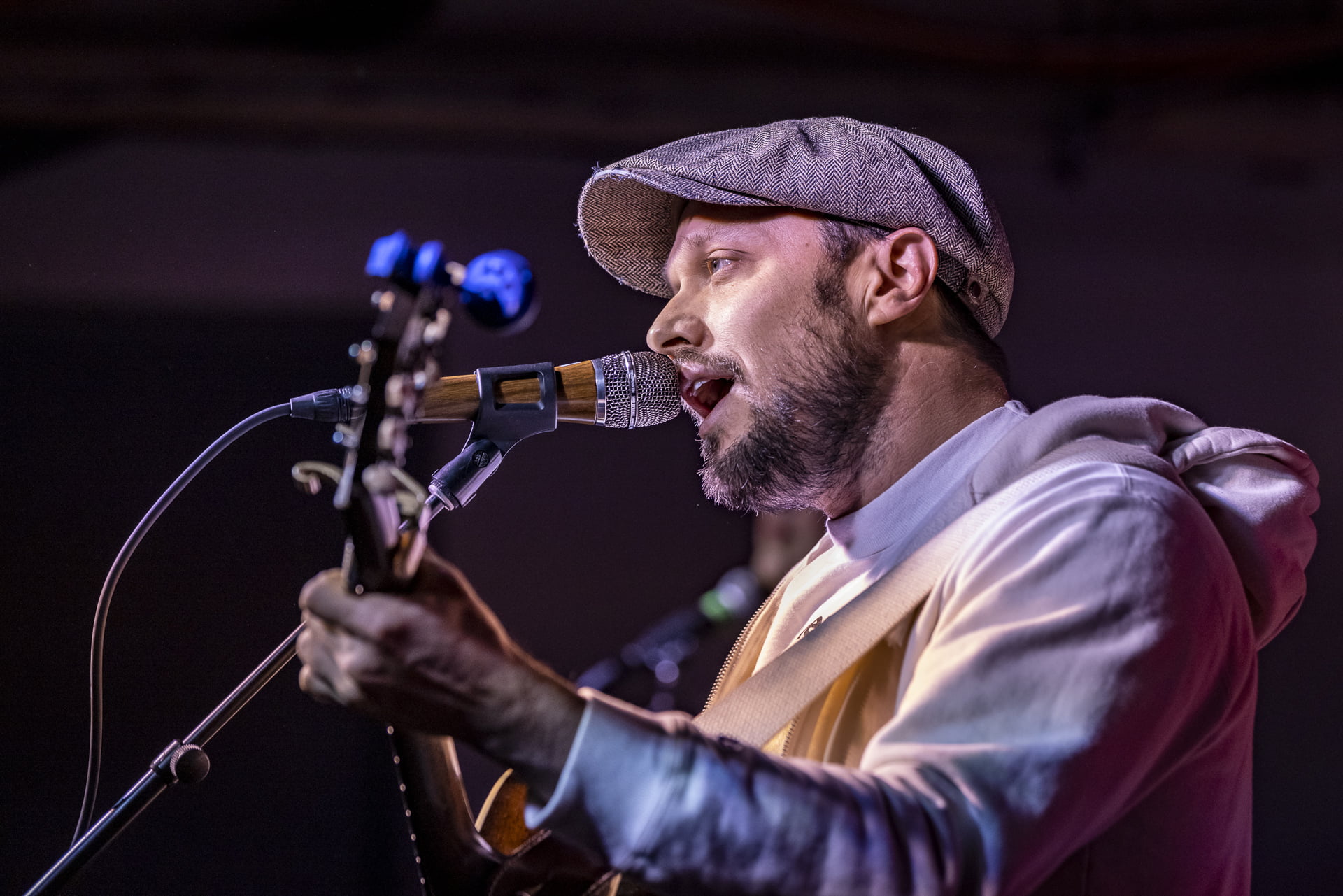 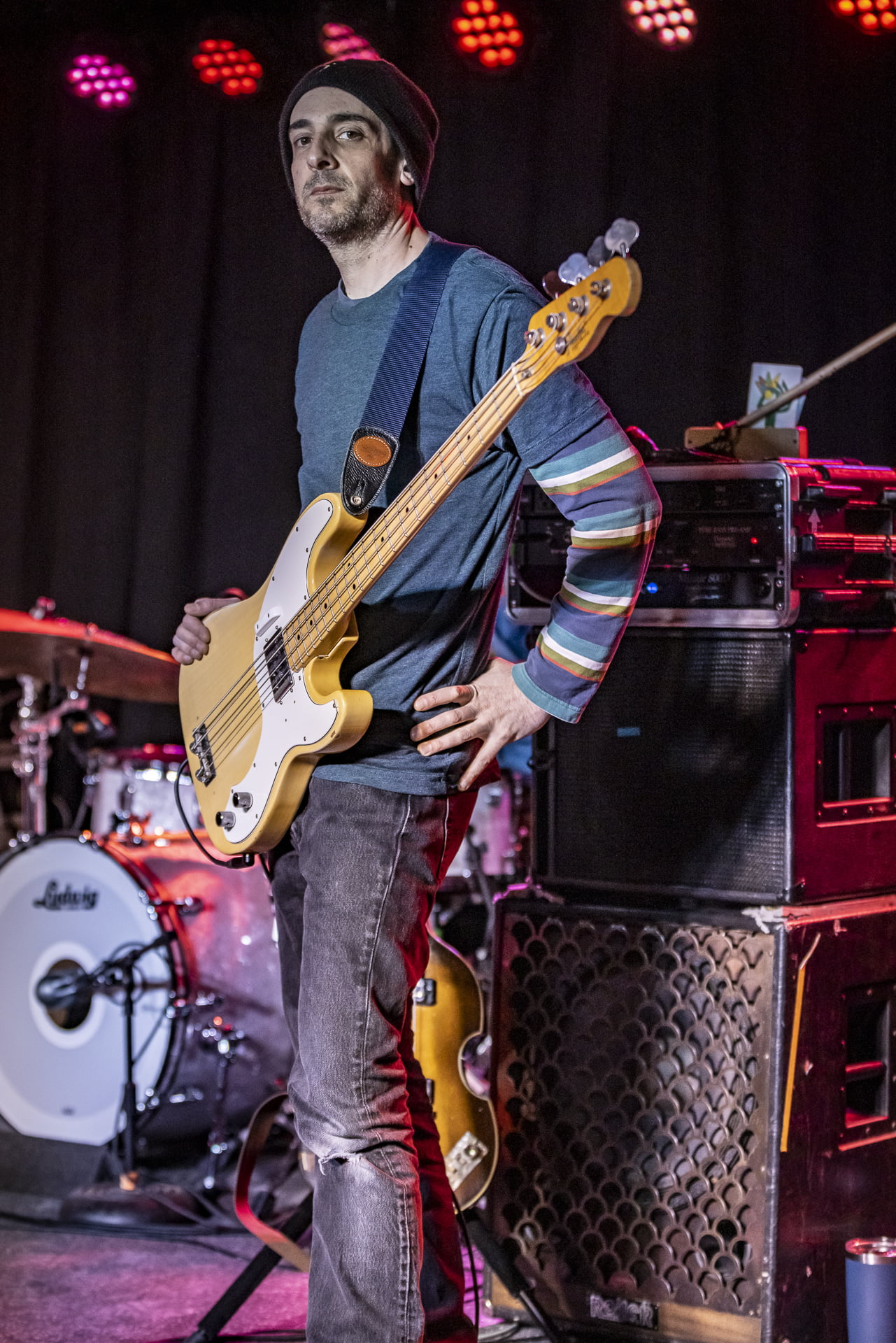 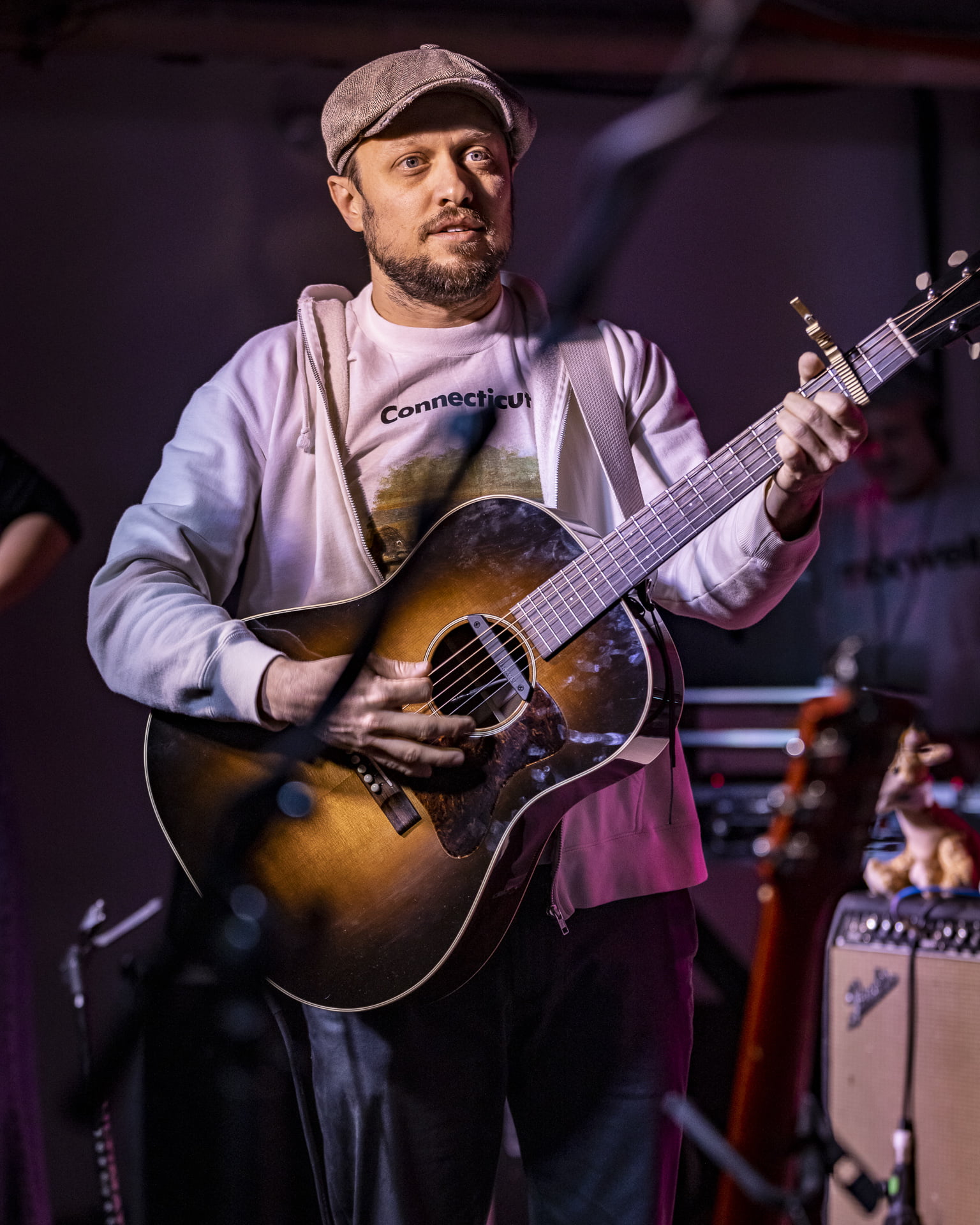 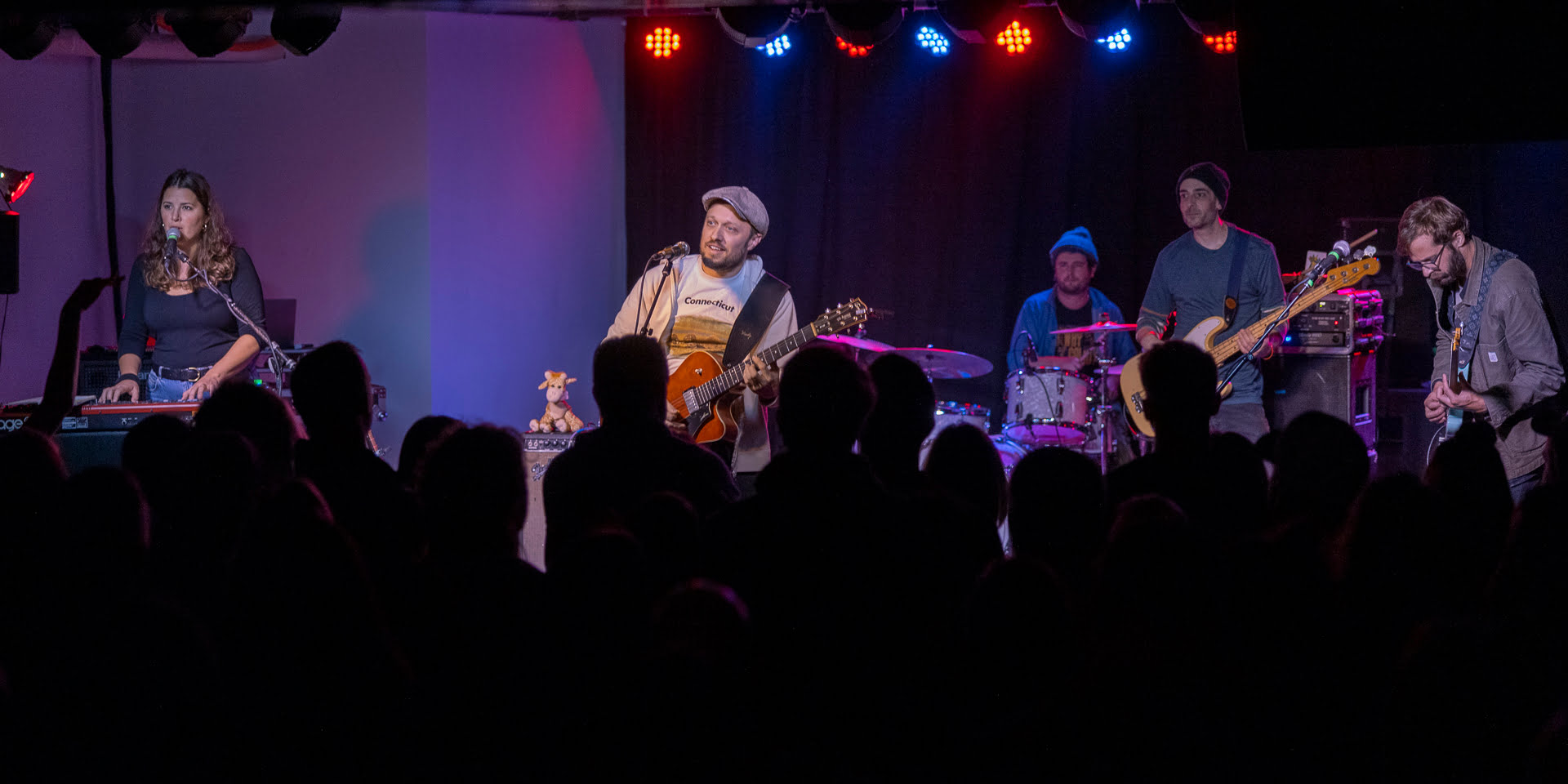 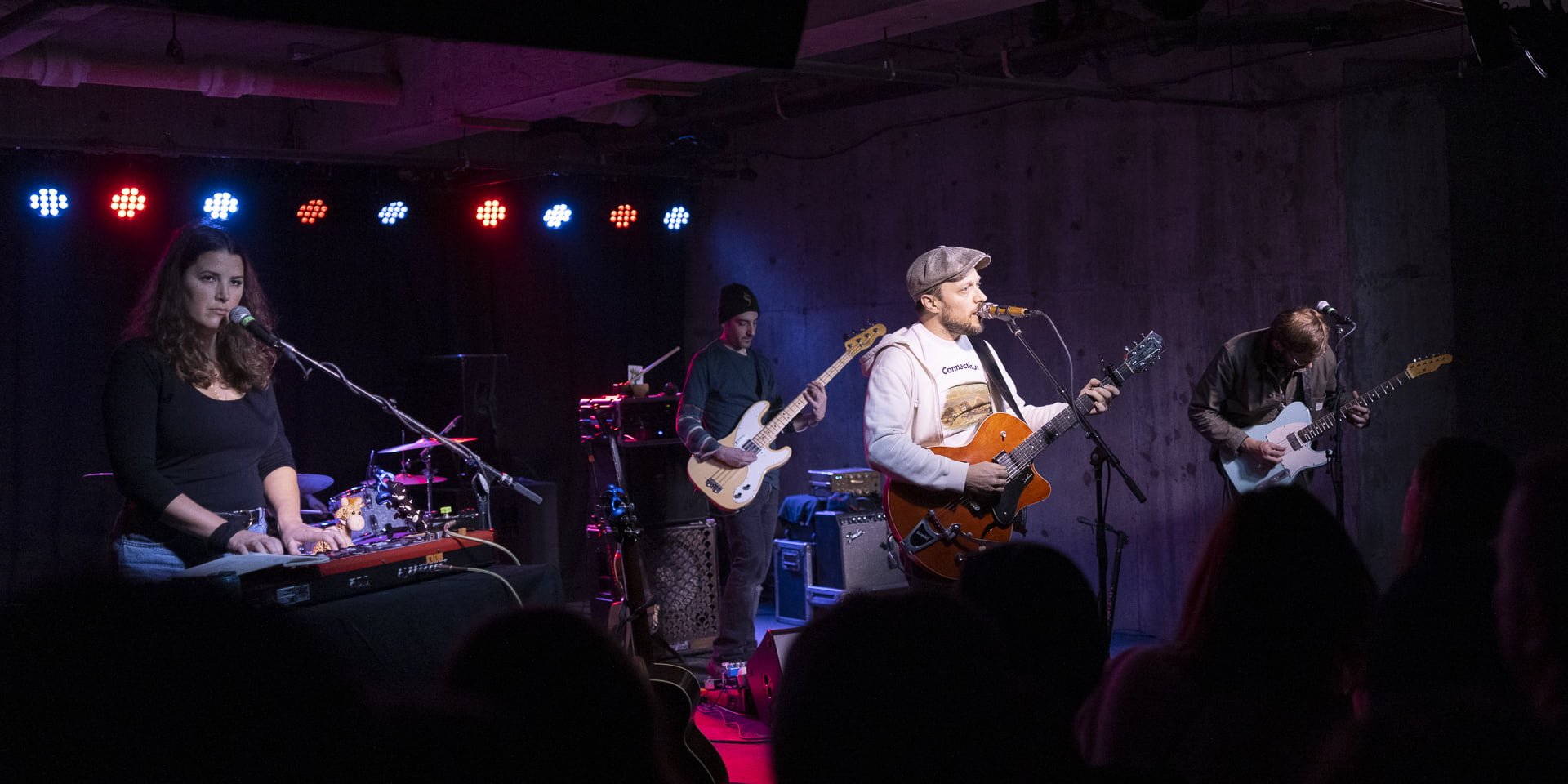 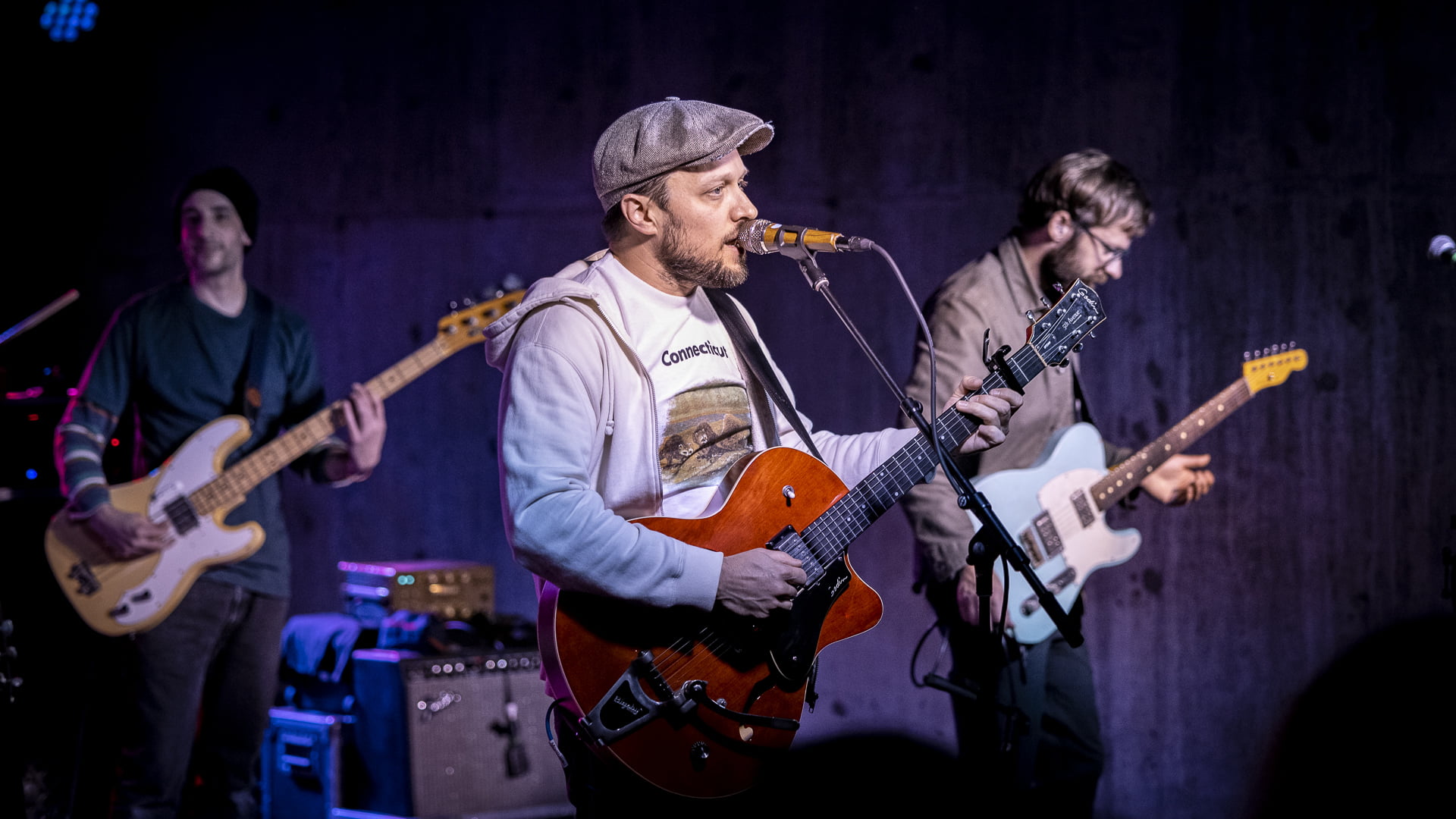 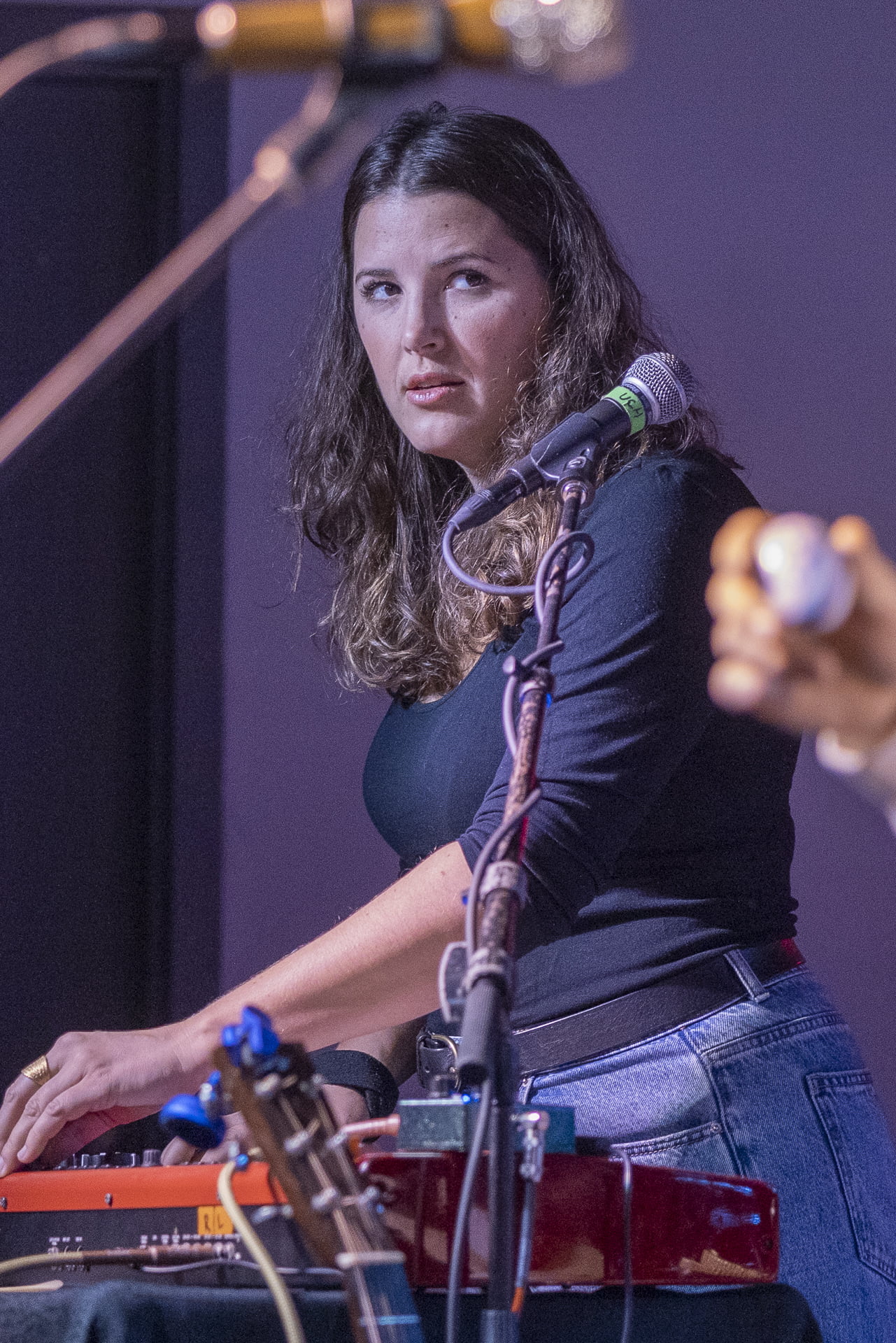 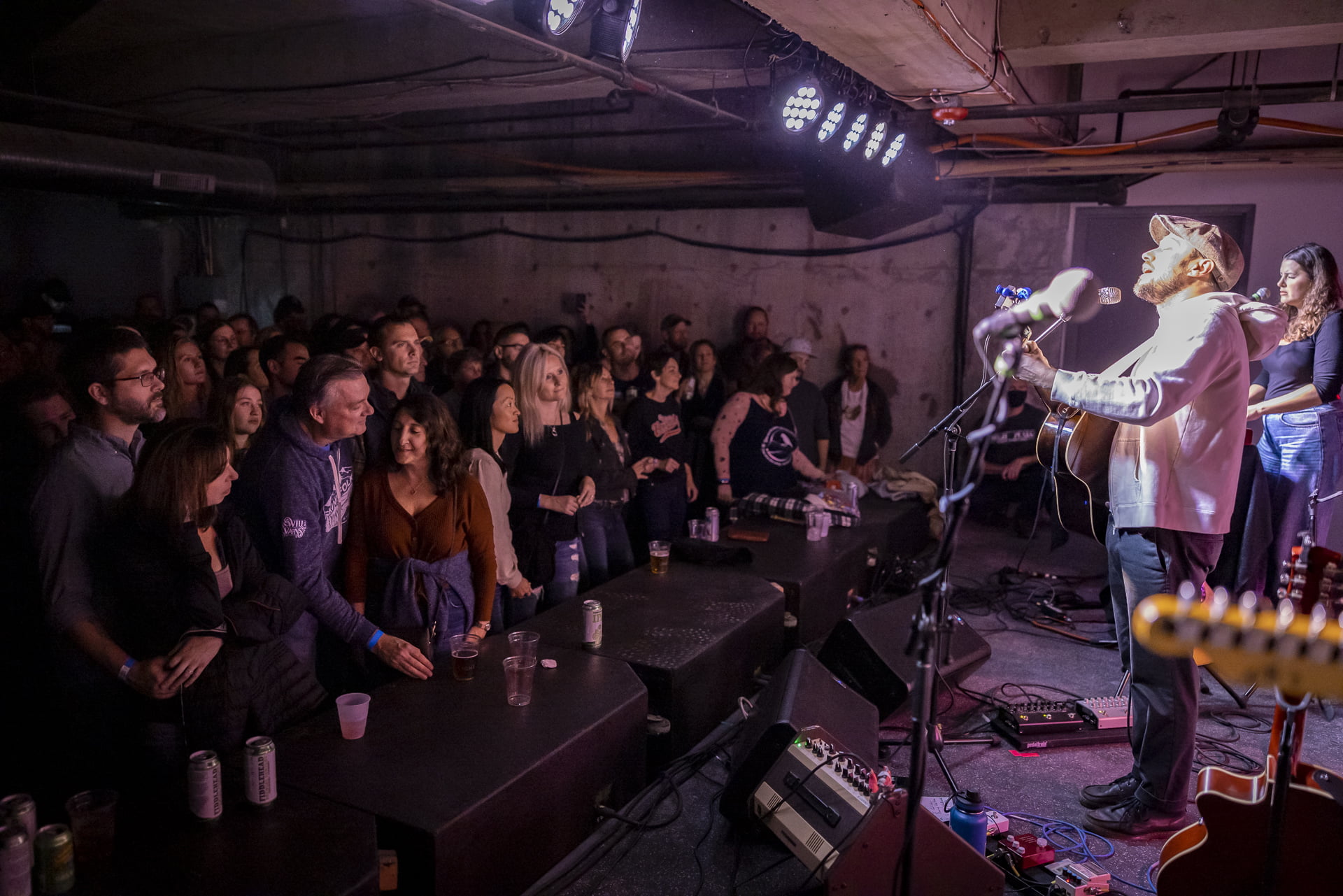 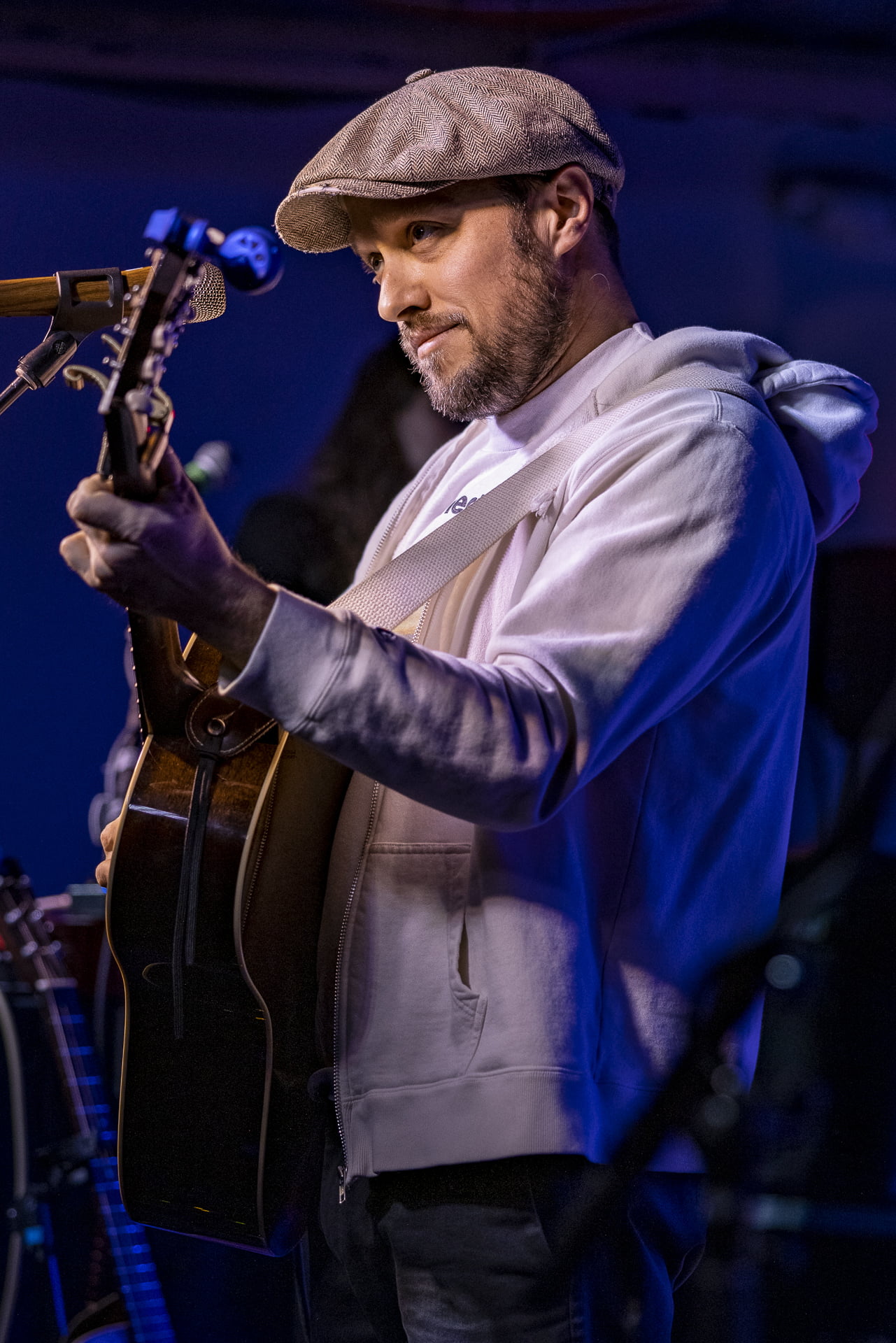 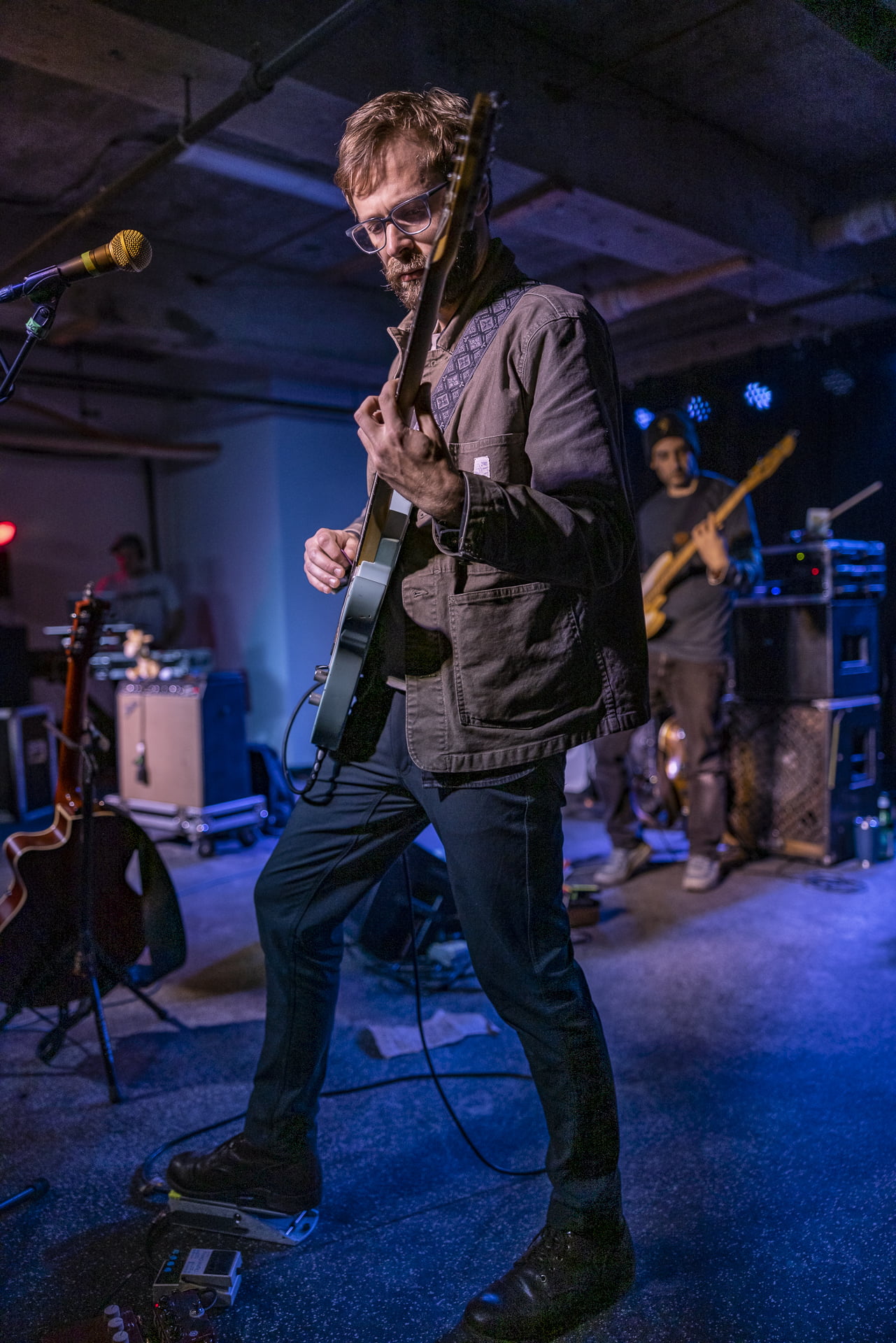 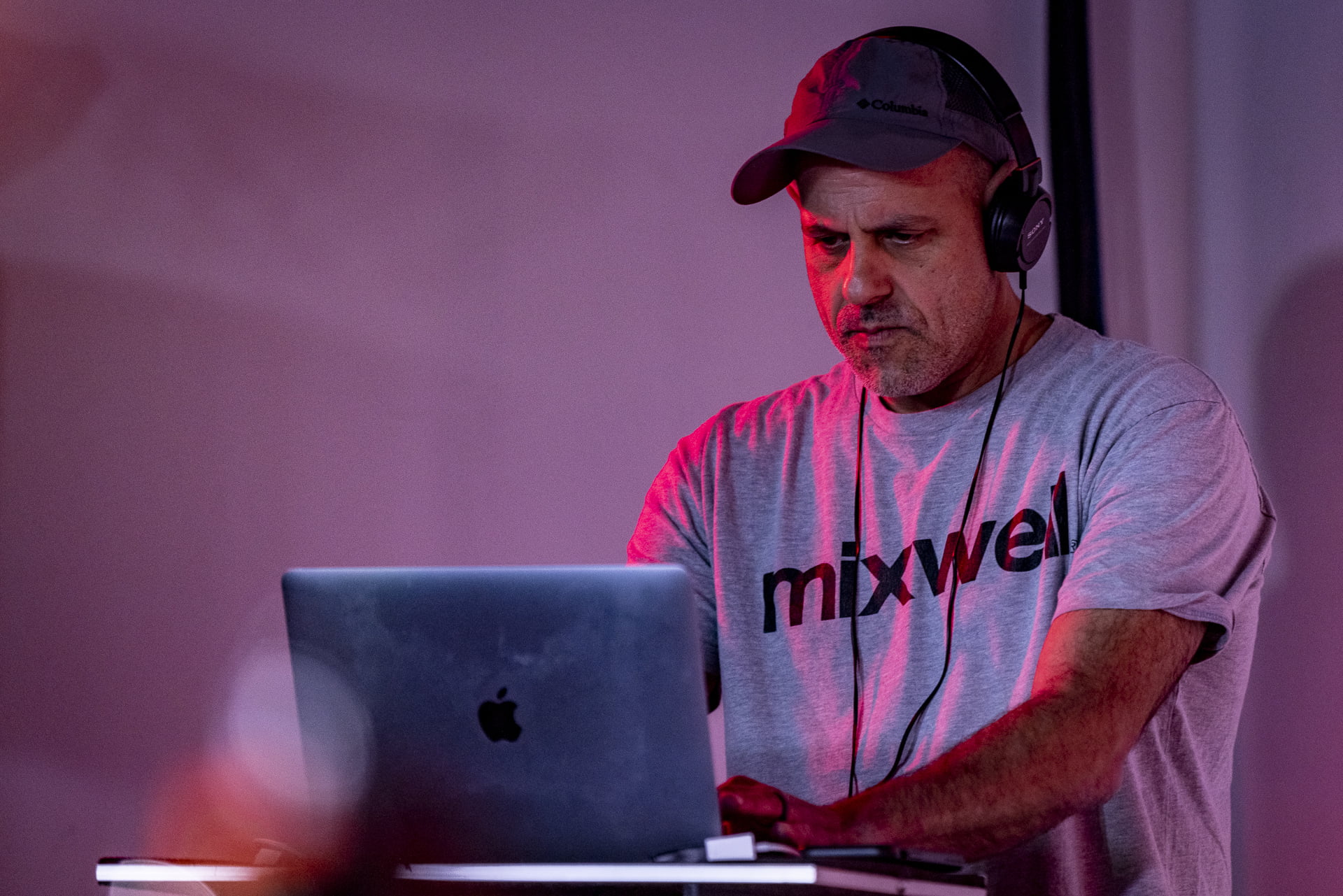