On Friday November 5, 2021, Empire Live in Downtown Albany was packed to see Zakk Wylde’s Black Label Society with special guests Prong and Obituary. While it was not announced as an official “sold-out” show, this was the largest crowd that I have seen at the new venue. From the stage rail all the way back to the coat check it was a solid mass of humanity.

Prong took the stage at 7:30PM, opening with the song “Test” off of 1994’s Cleansing LP. The majority of the band’s eight song setlist were songs from Cleansing (Cut Rate, Broken Peace, Whose Fist Is It Anyway and Snap your Fingers, Snap Your Neck). The most welcome sight of the night occurred during the aforementioned “Snap Your Fingers…” A large circular mosh pit formed about twenty feet from the stage. It was glorious to see fans back to “normal,” dancing and getting lost in the music. It was also great to see the community that metal music fosters. Multiple times I saw people in the crowd fall to the ground. Without fail, there were people there to immediately pick them up. For all the aggression in the music, there is genuine care for each other among the audience members.

Tampa Florida Death Metal veterans Obituary occupied the middle slot on the bill. Bathed in green lights and fog, the band ripped into the instrumental track “Redneck Stomp.” Bassist Terry Butler and drummer Donald Tardy laid down a tight groove which guitarists Trevor Peres and Kenny Andrews traded riffs over. Singer John Tardy made his way to the stage and the band kicked into “Sentence Day” of of the band’s self-titled 2017 LP. They played a lean eleven song set with very little banter between songs, making the most out of their allotted stage time.

Stagehands hoisted an enormous Black Label Society curtain from floor to ceiling, using it as cover as they got the stage set for Wylde and company. At 10 pm, Wylde took his place at center stage, standing atop a platform. As he played the intro riff to “Bleed For Me” the curtain dropped, the spotlights came on and pillars of smoke blasted out of cryo jets on either side of the stage. The fans ate it up. Whenever he wasn’t singing he was perched up on the platform. This gave him a bird’s eye view of the crowd and gave the folks in the way, way back a chance to see the guitar hero in action. Although they are touring in support of a new record 2021’s Doom Crew Inc., BLS only played one song from the album (Set Your Free.) The rest of the set was culled from the band’s earlier releases.

Wylde was in peak form on Friday night, showing why some consider him to be one of the best guitarists in metal. The staff and crew at Empire Live did an amazing job taking care of nearly 1000 music fans. We are spoiled having this gem of a venue right in Downtown and it is only getting better. State of the art lighting and sound, combined with high ceilings make the venue much more comfortable than the last location in Clifton Park. More and more shows are being announced and the venue’s little brother Empire Underground opened up on Saturday night. Get out and support the music scene, there is something for everyone on the calendar. 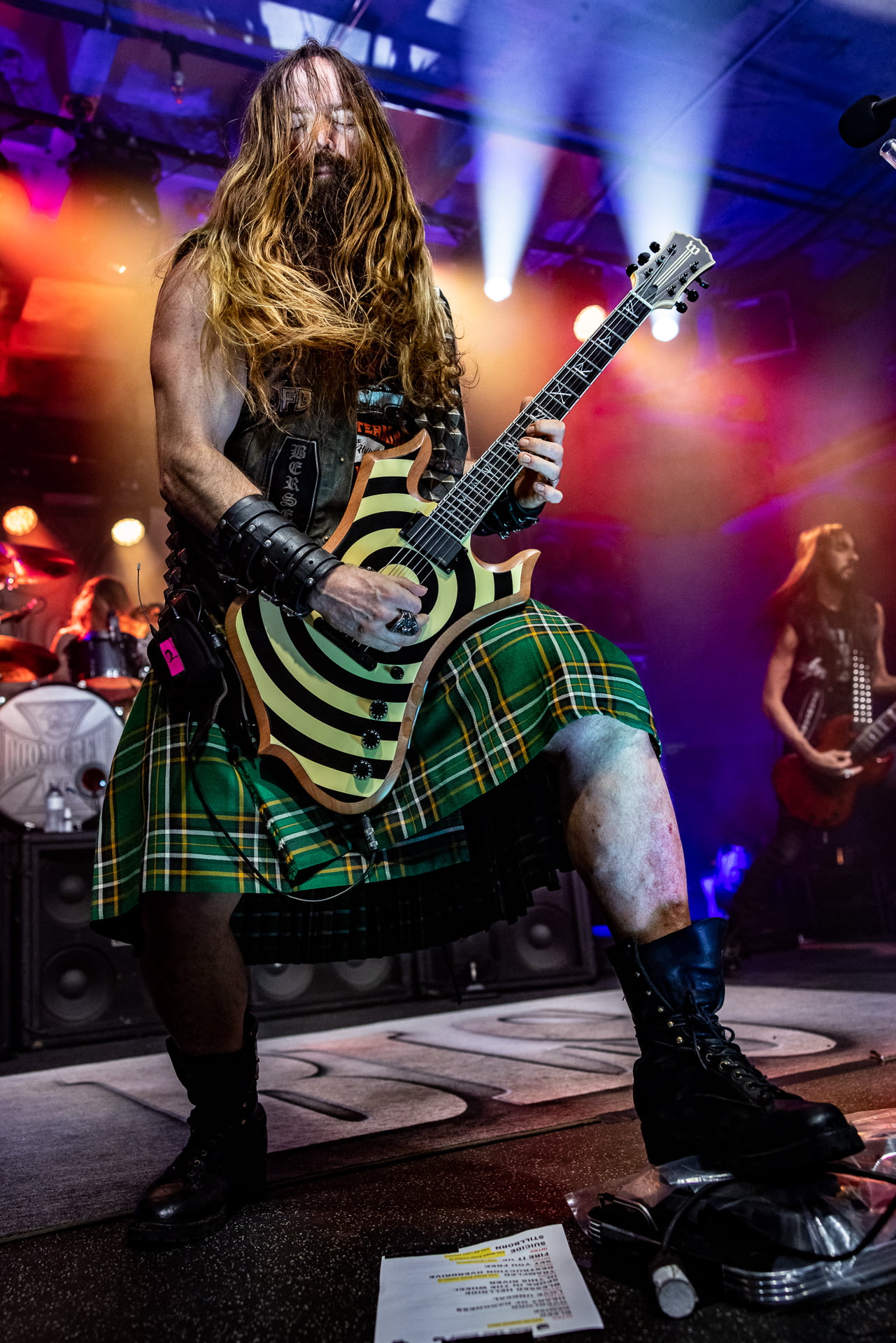 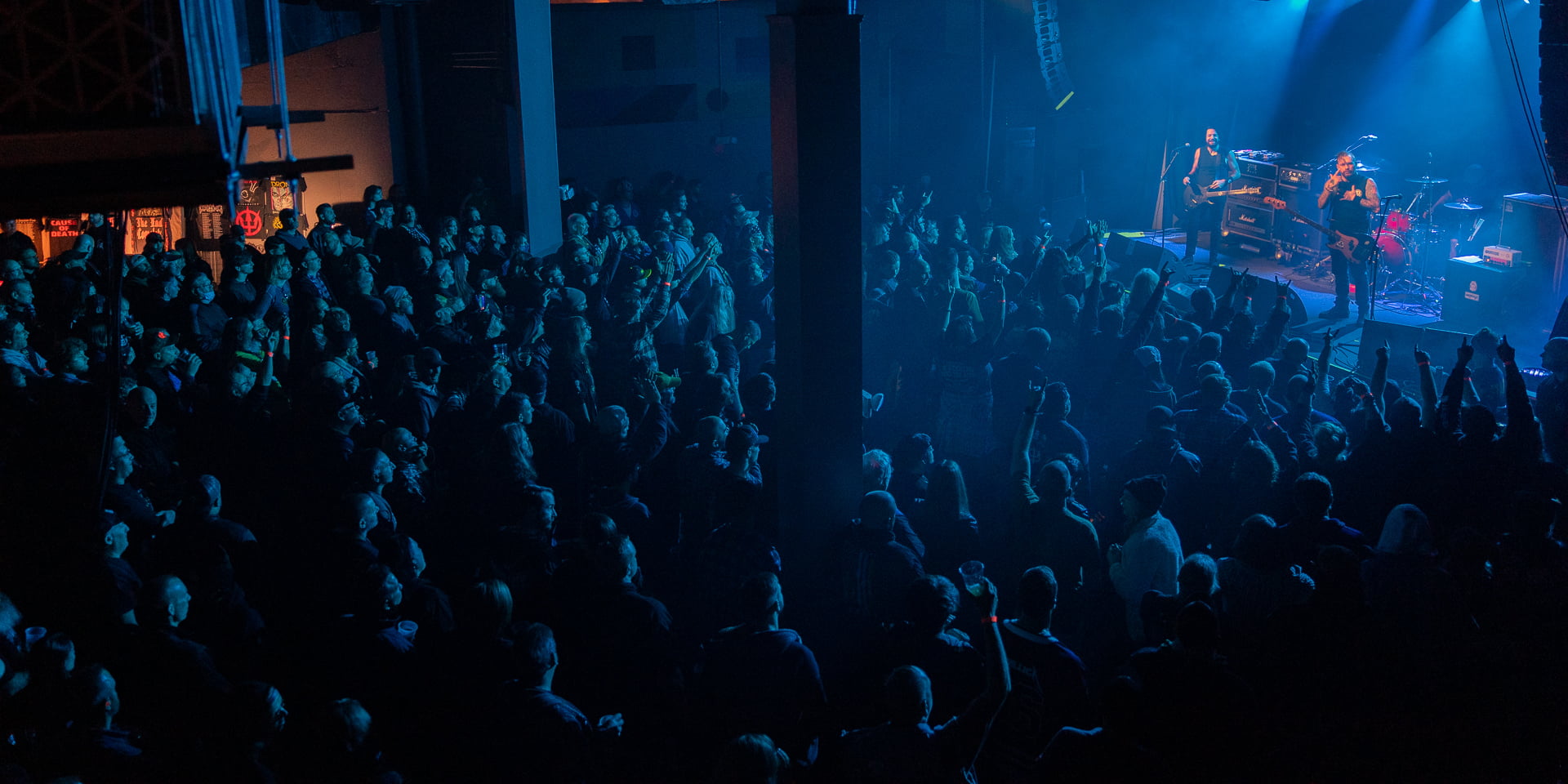 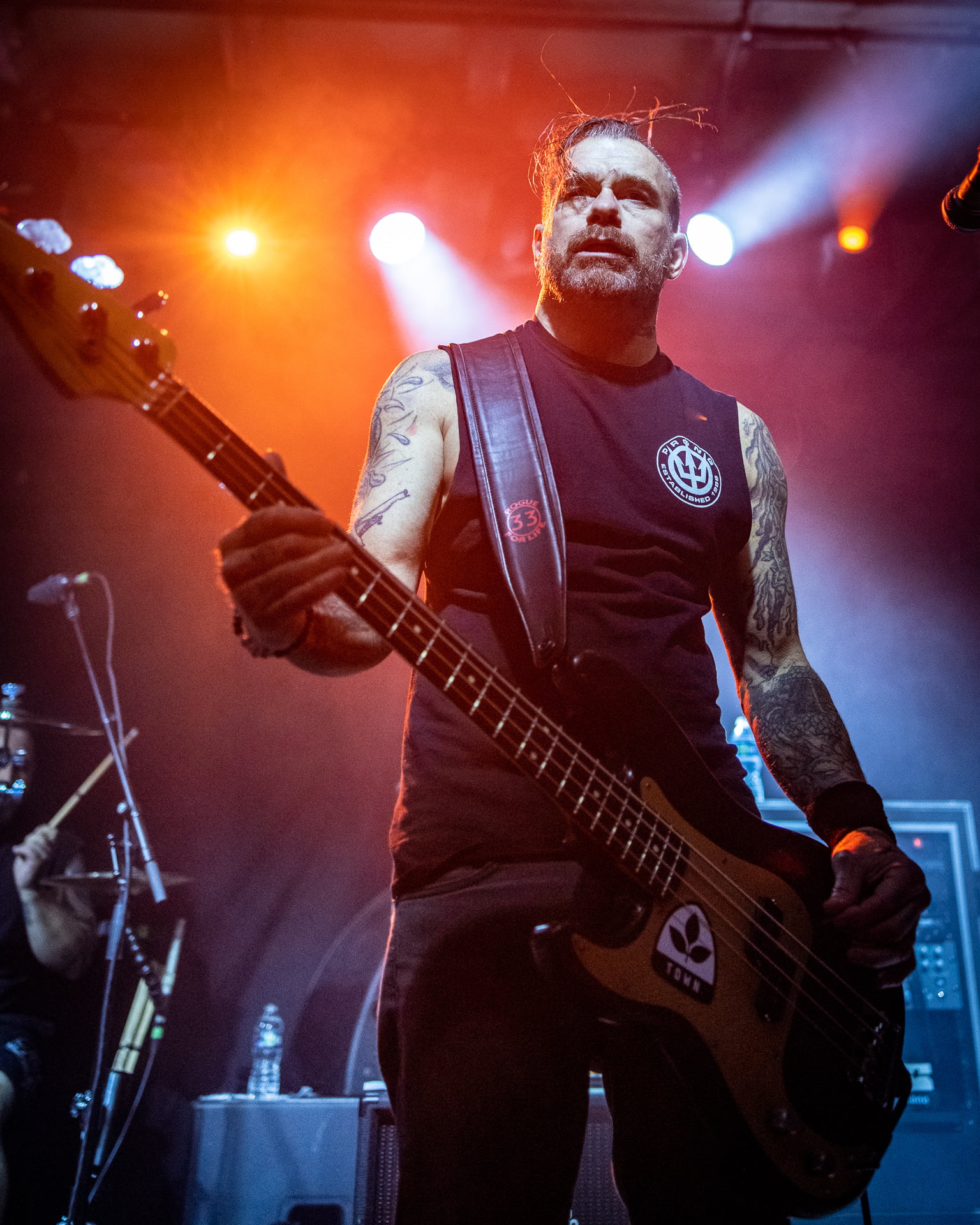 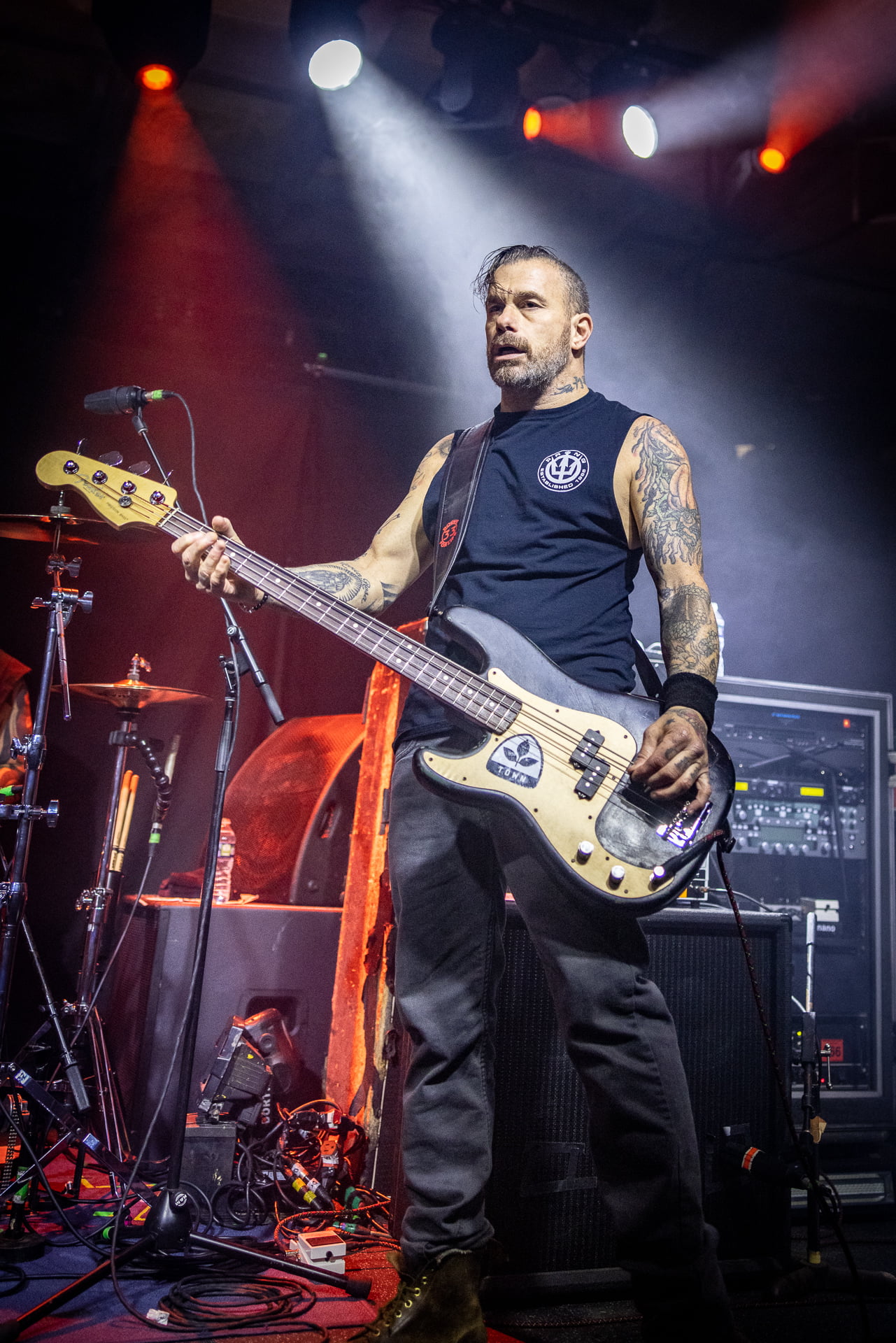 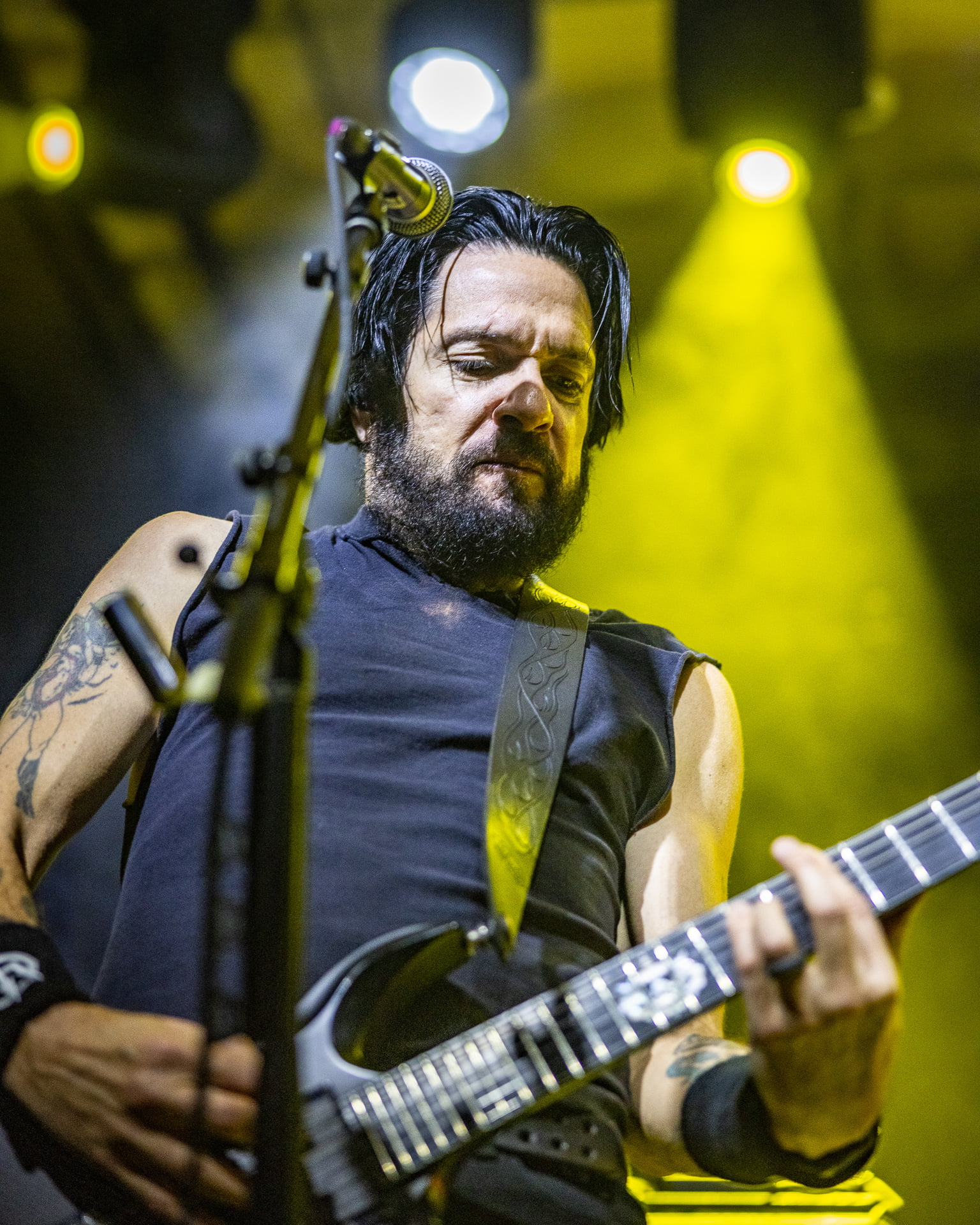 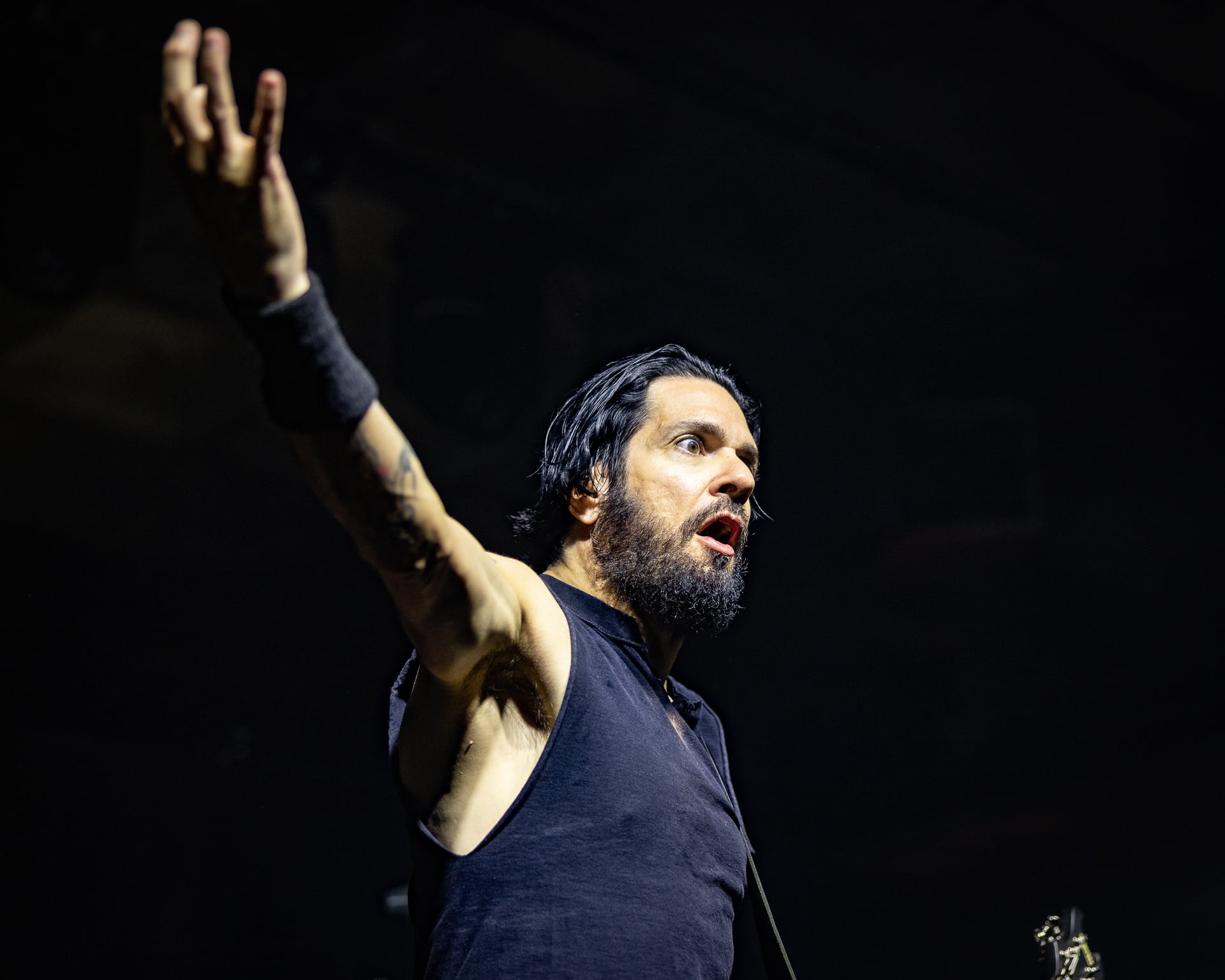 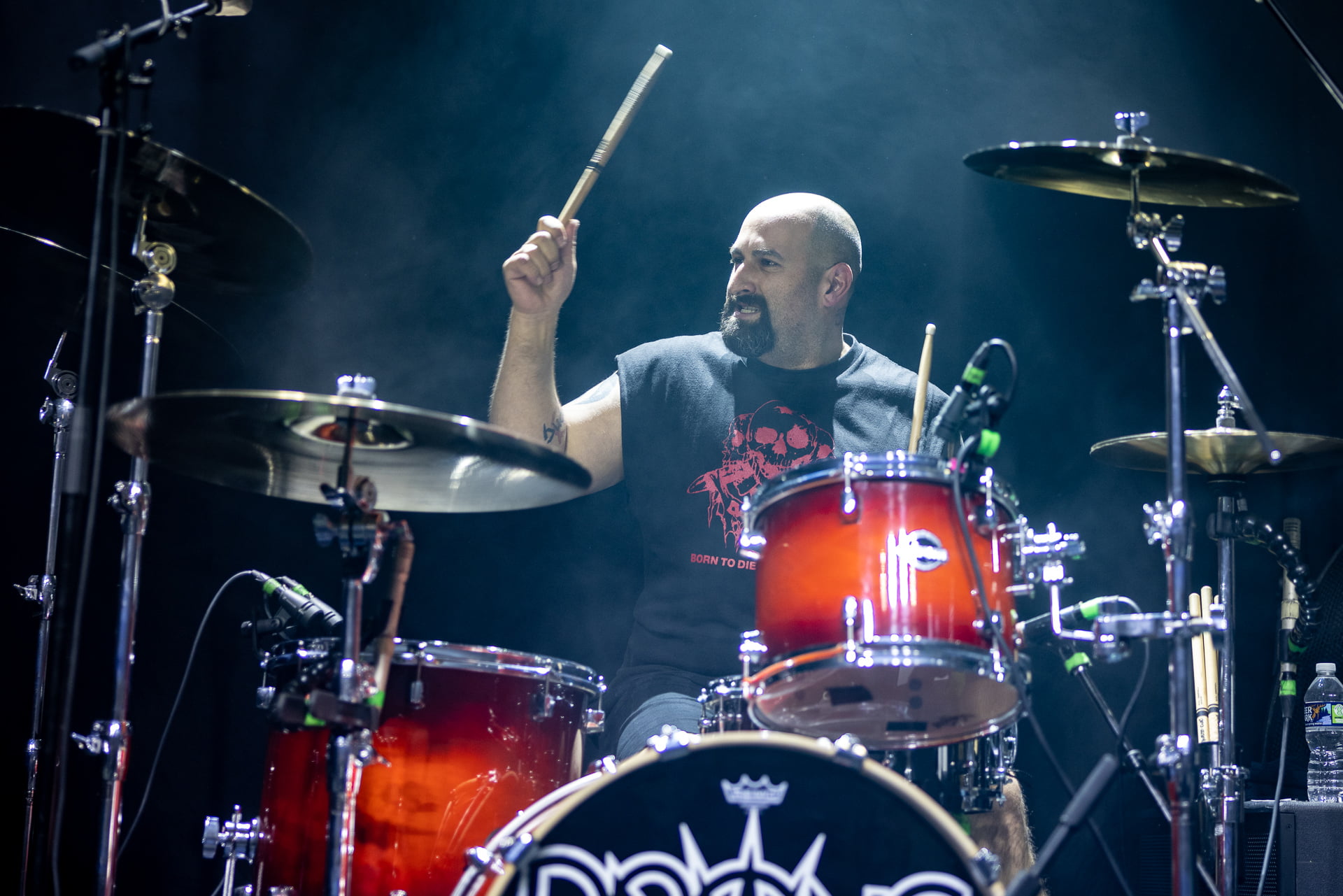 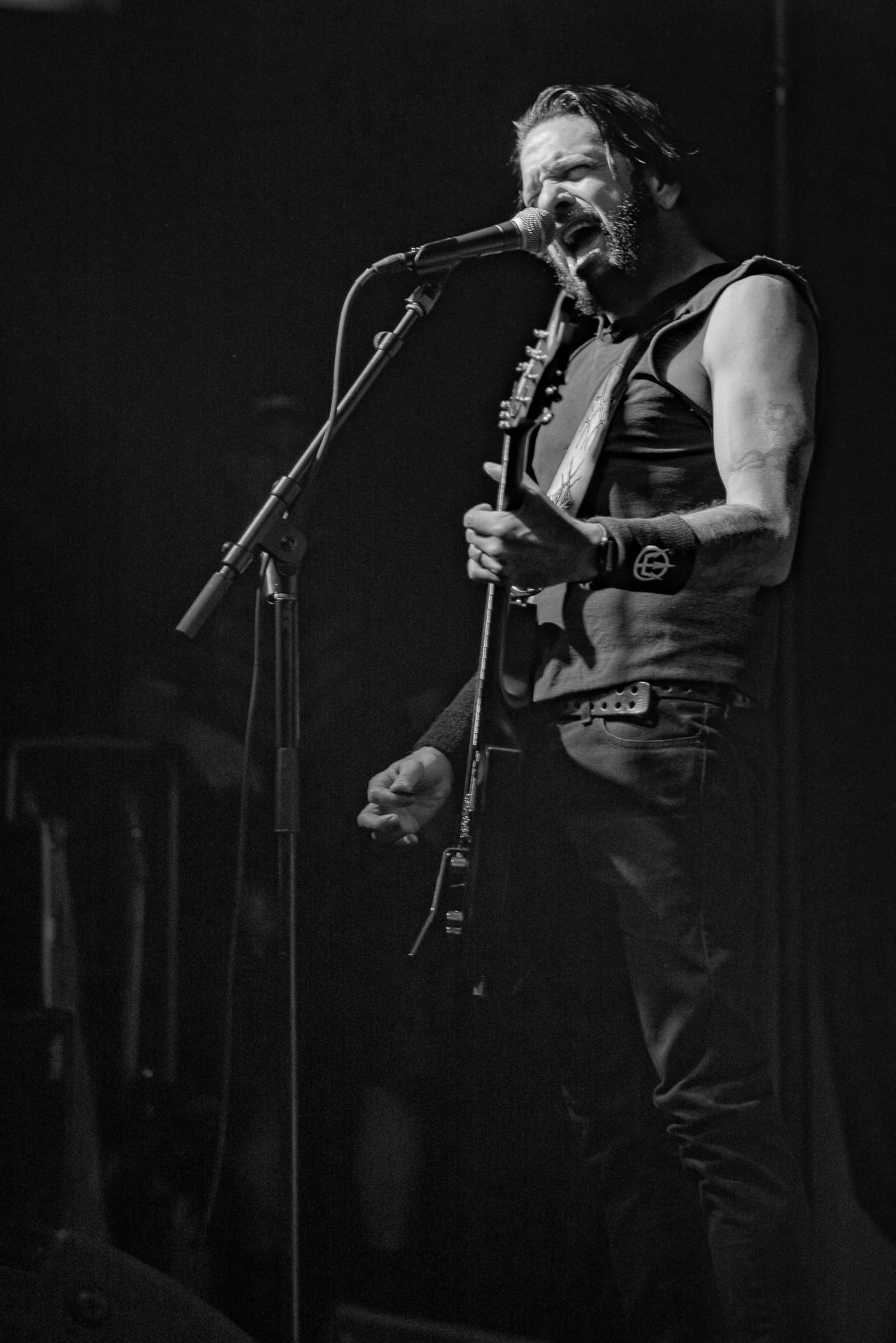 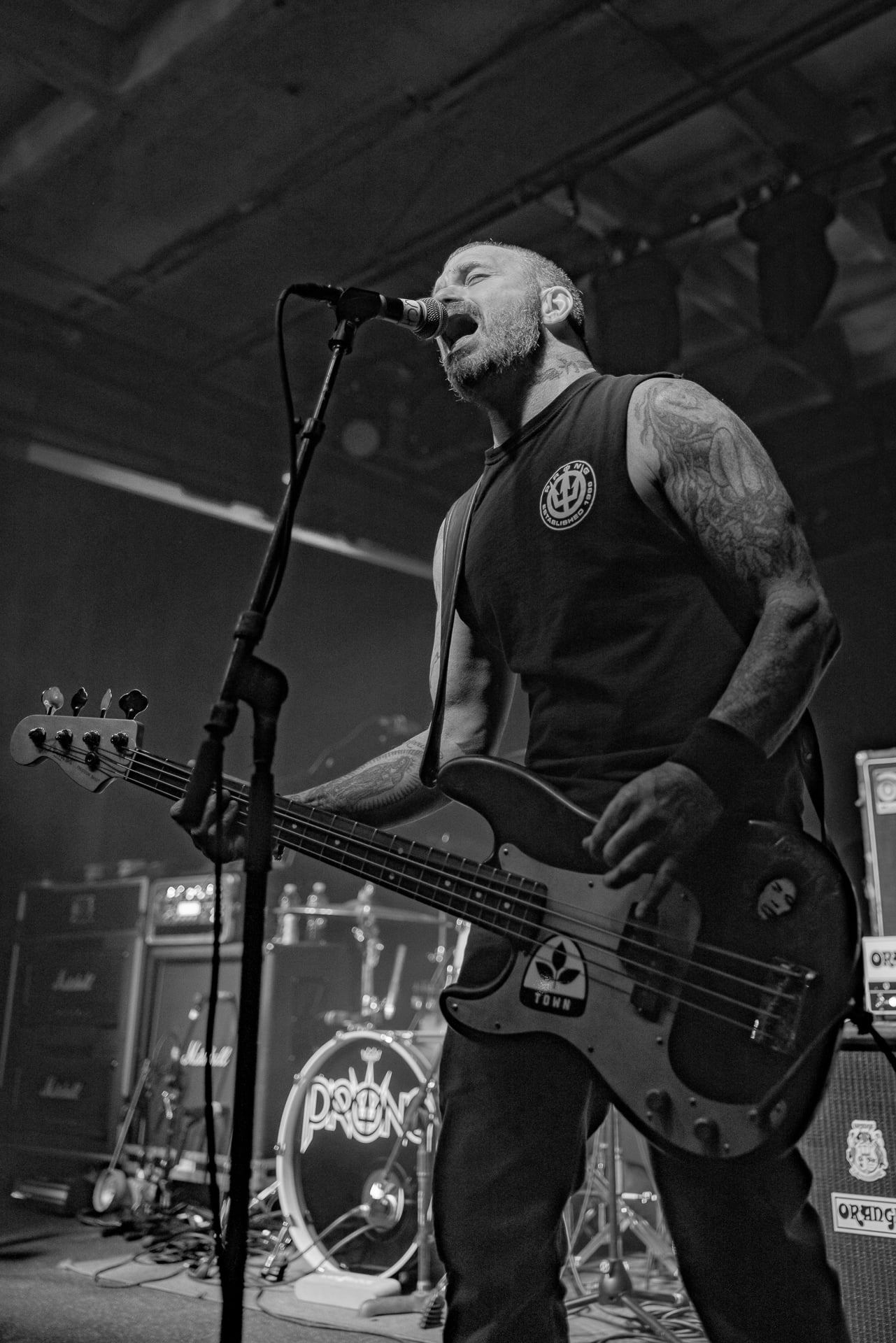 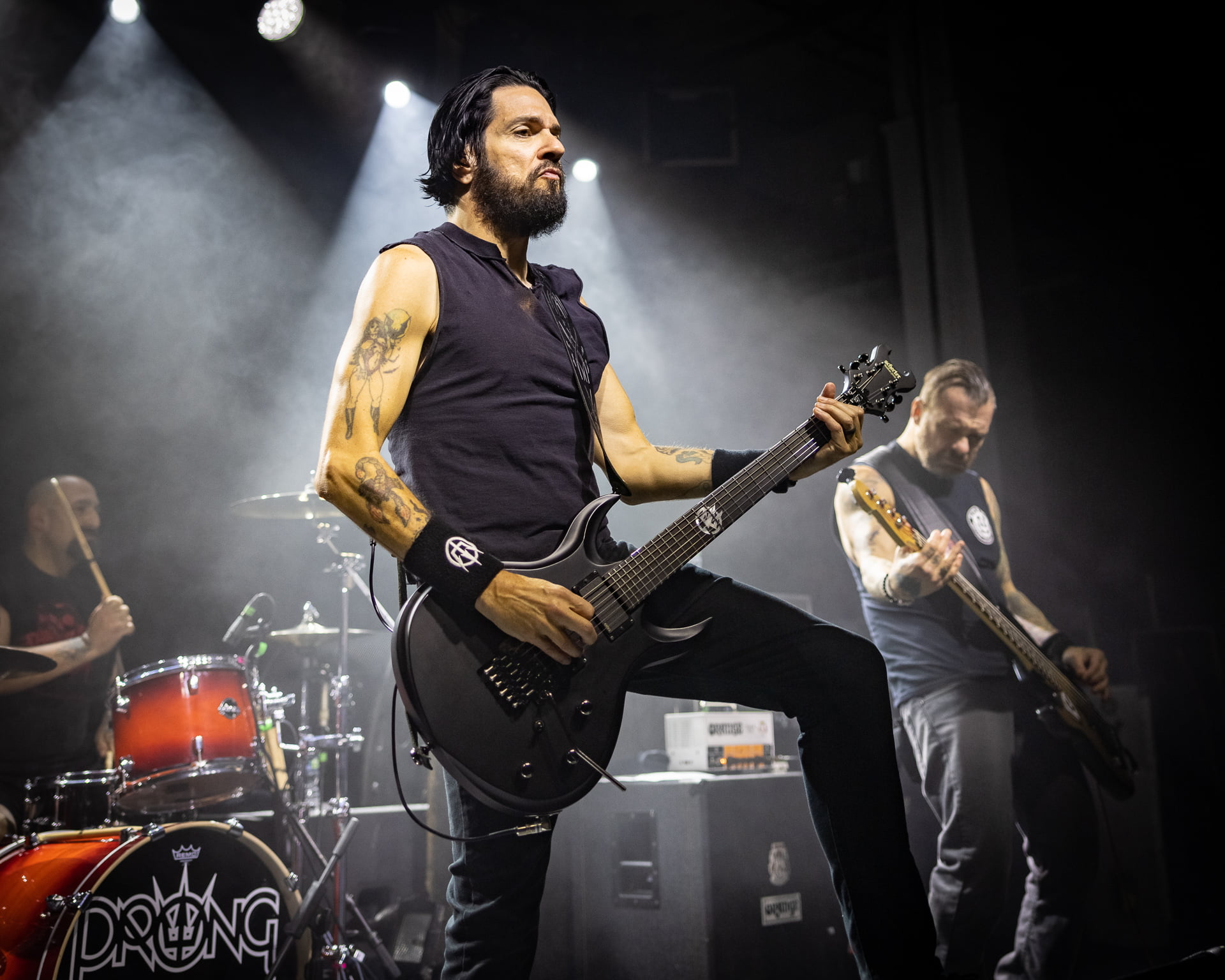 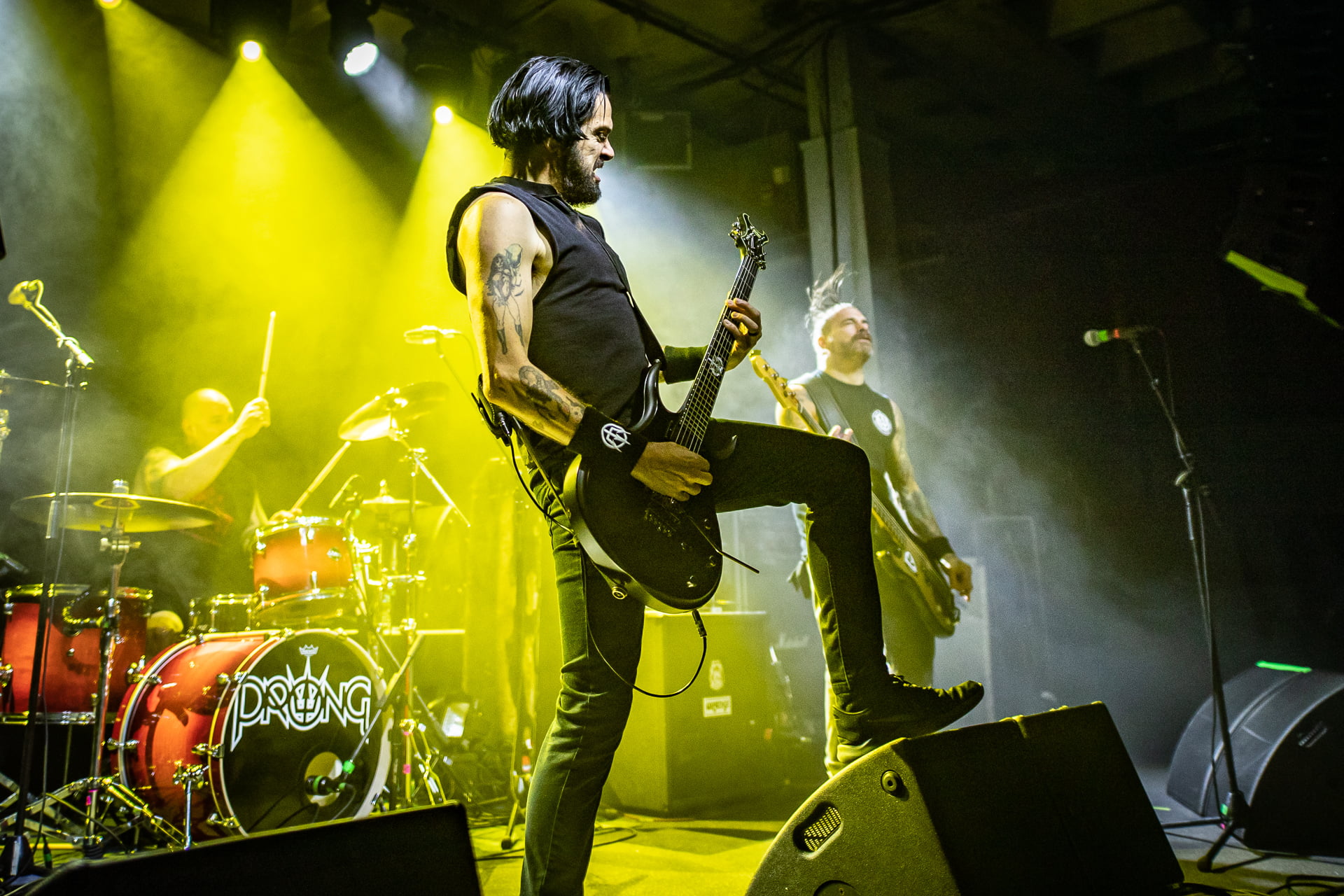 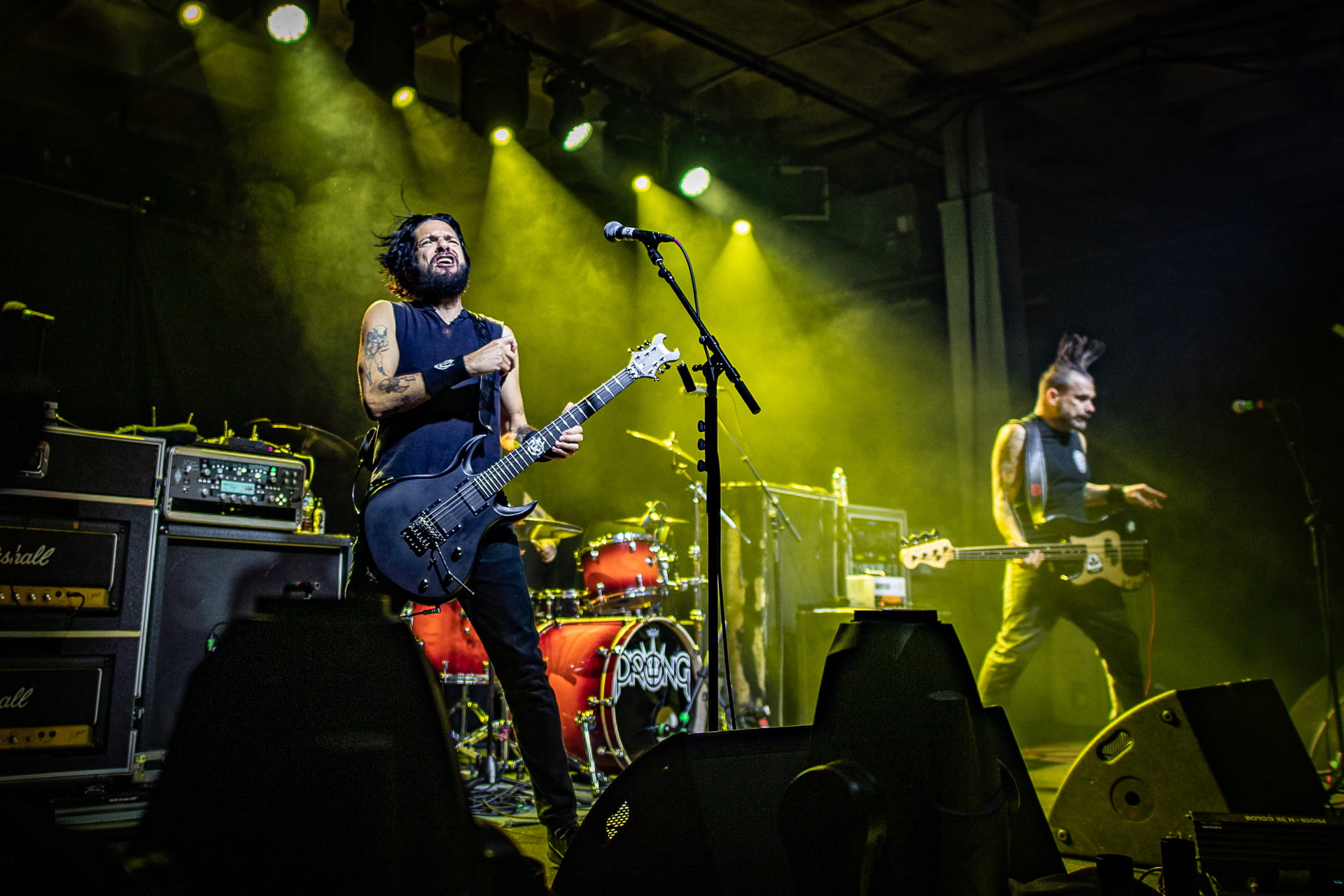 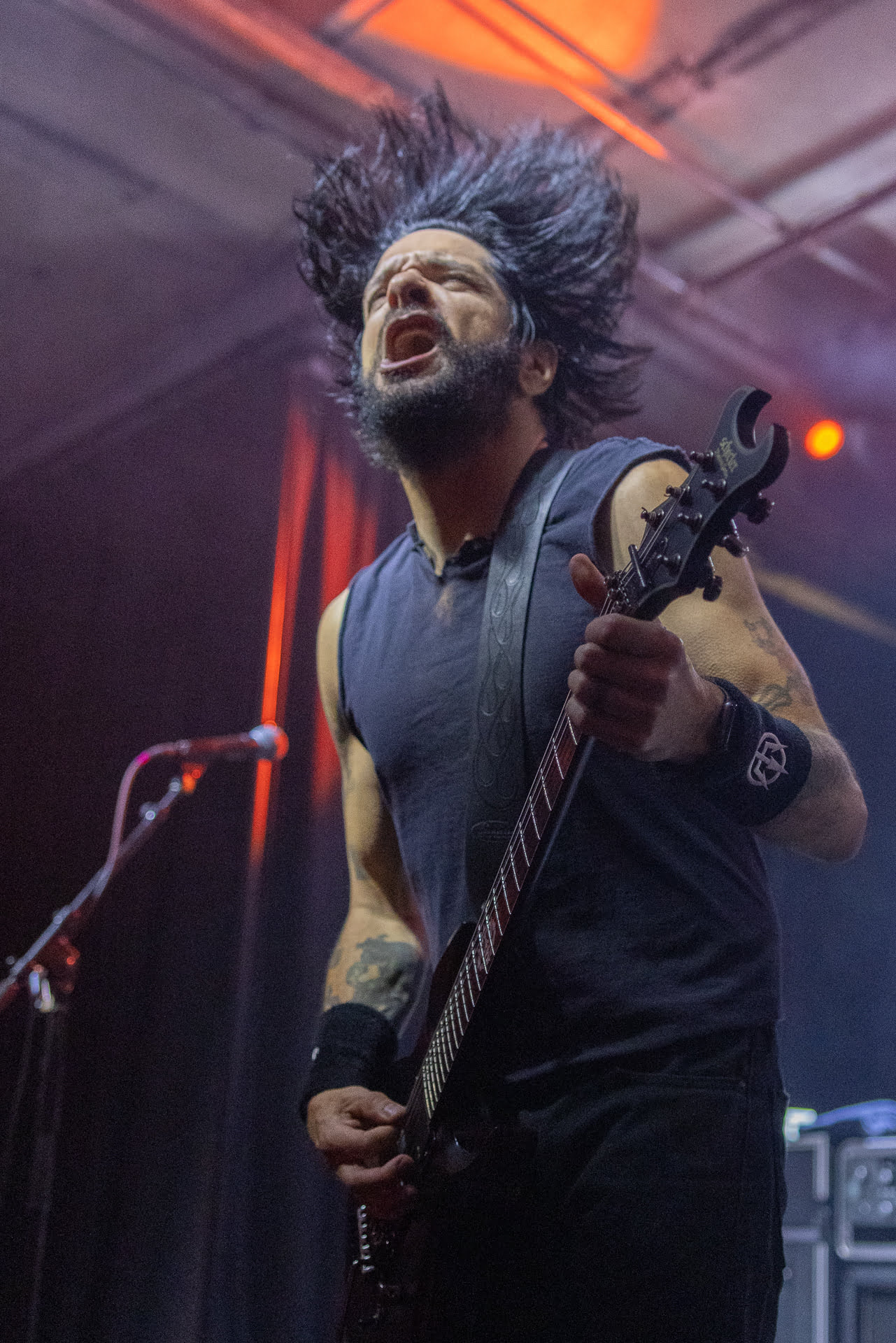 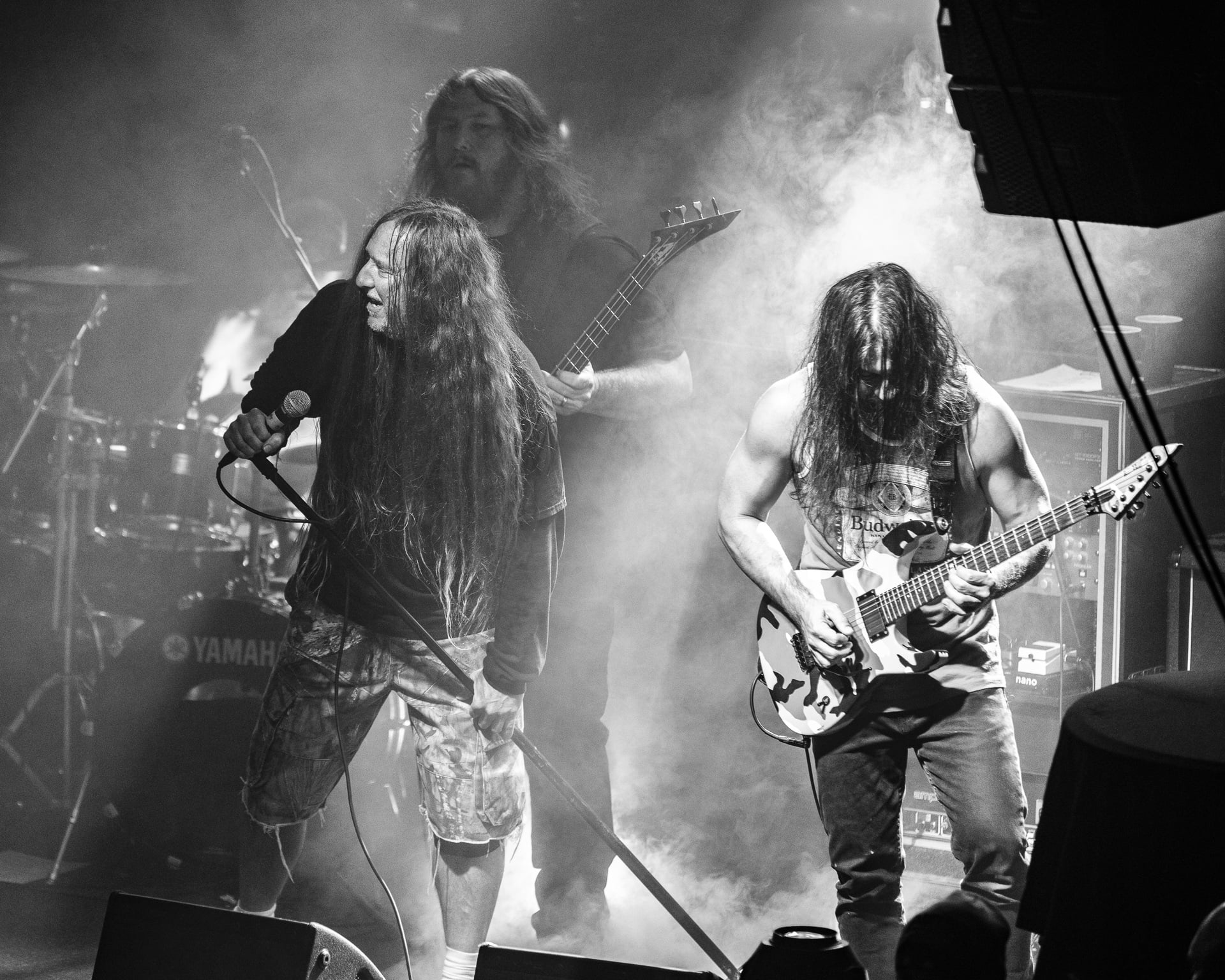 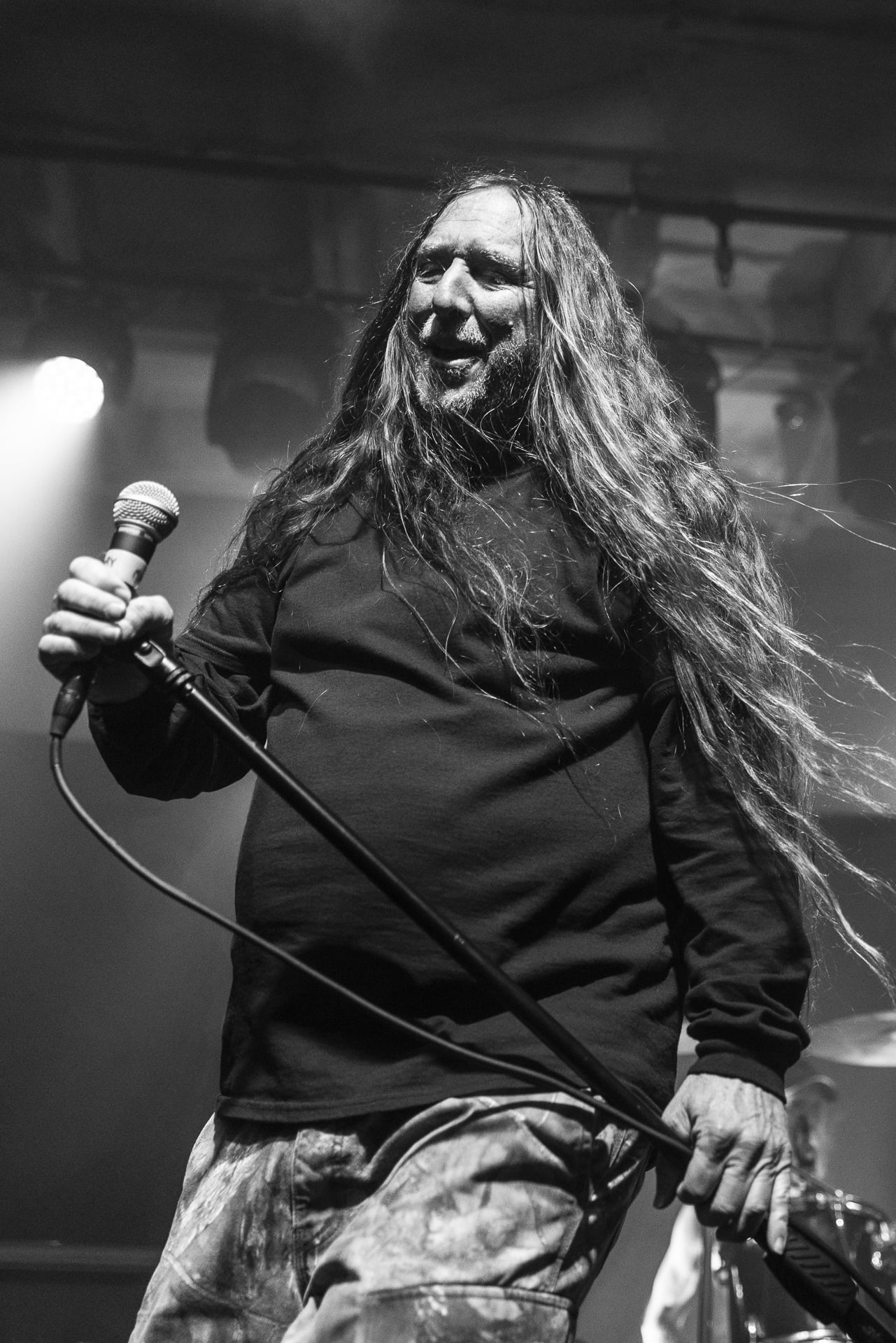 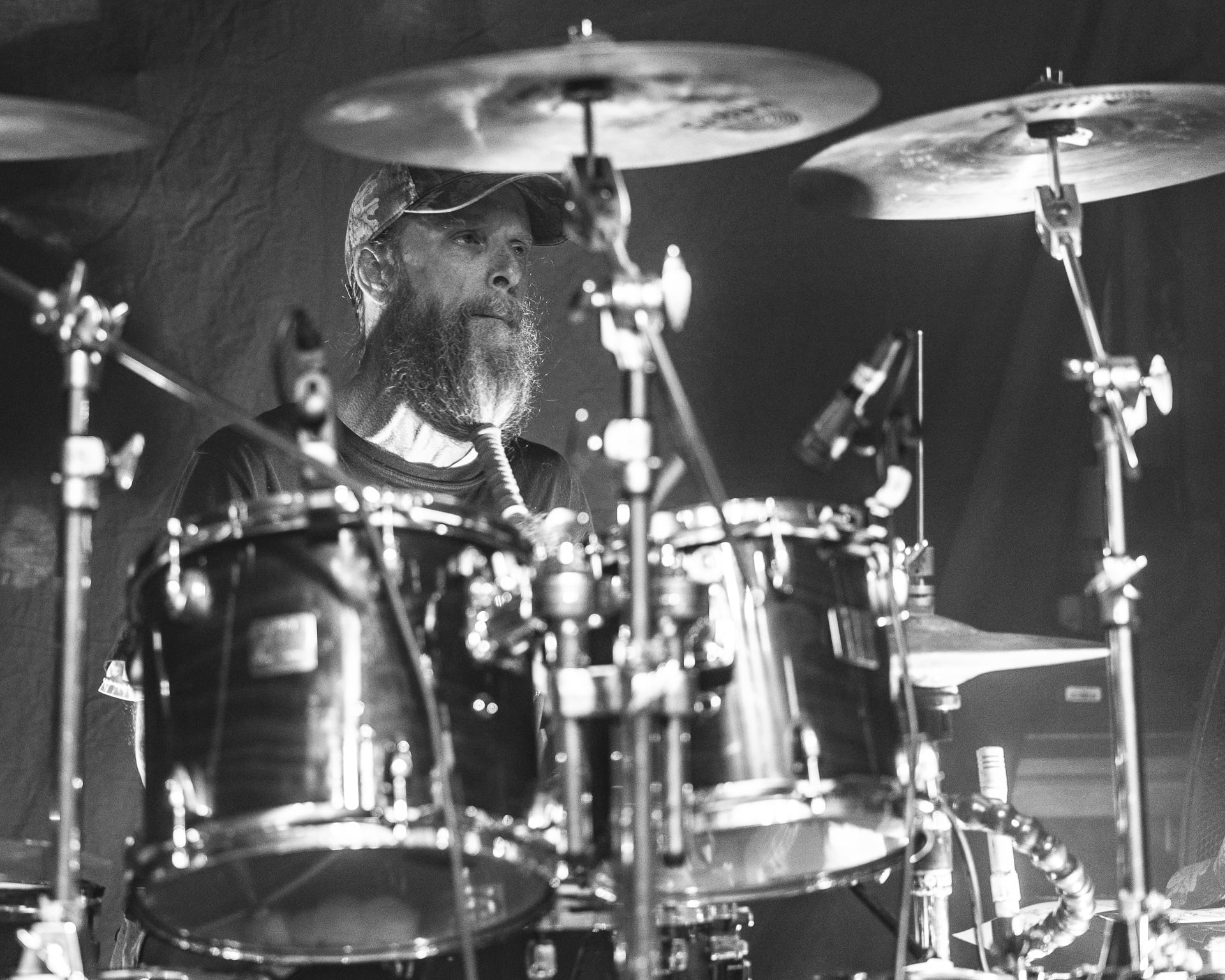 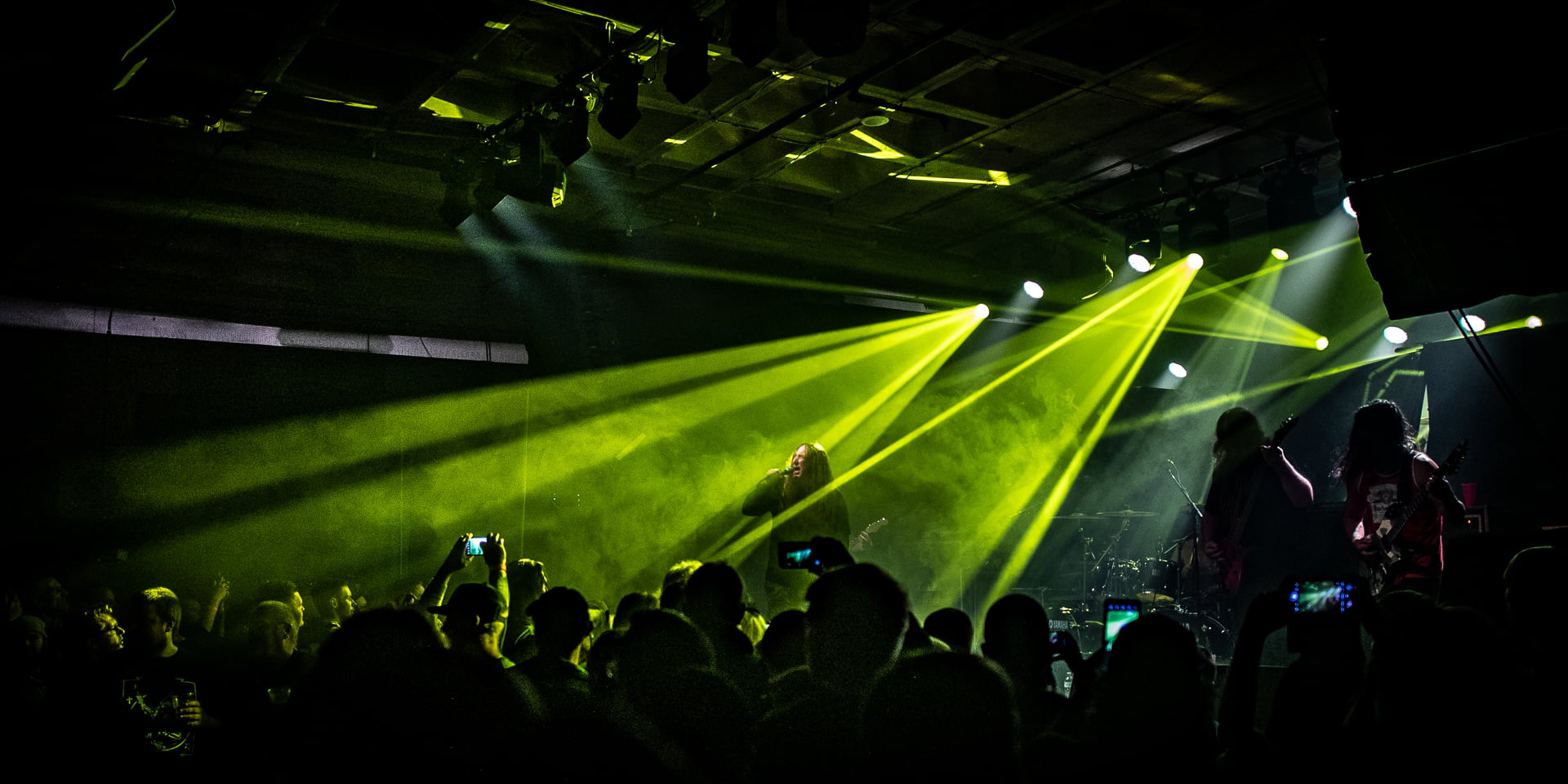 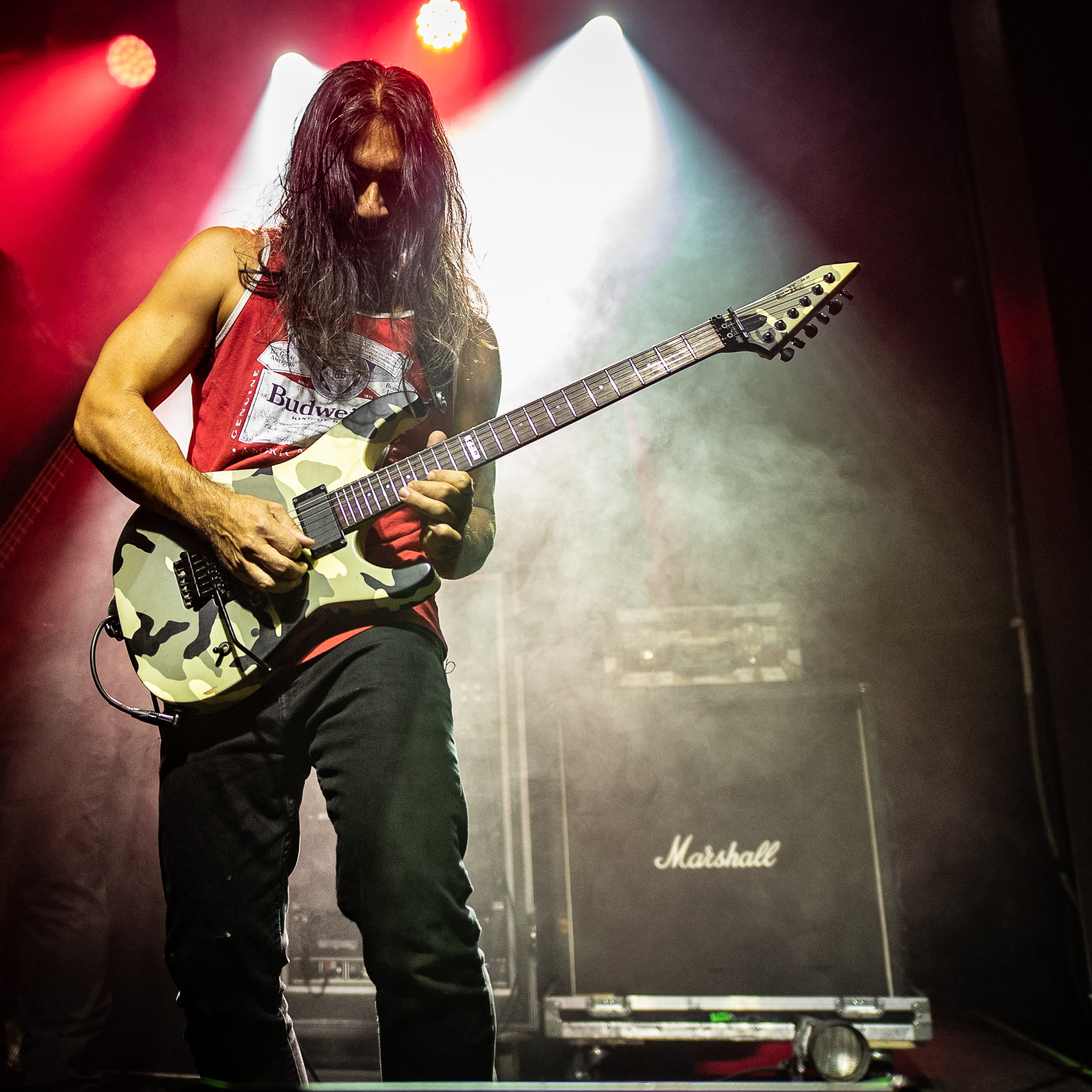 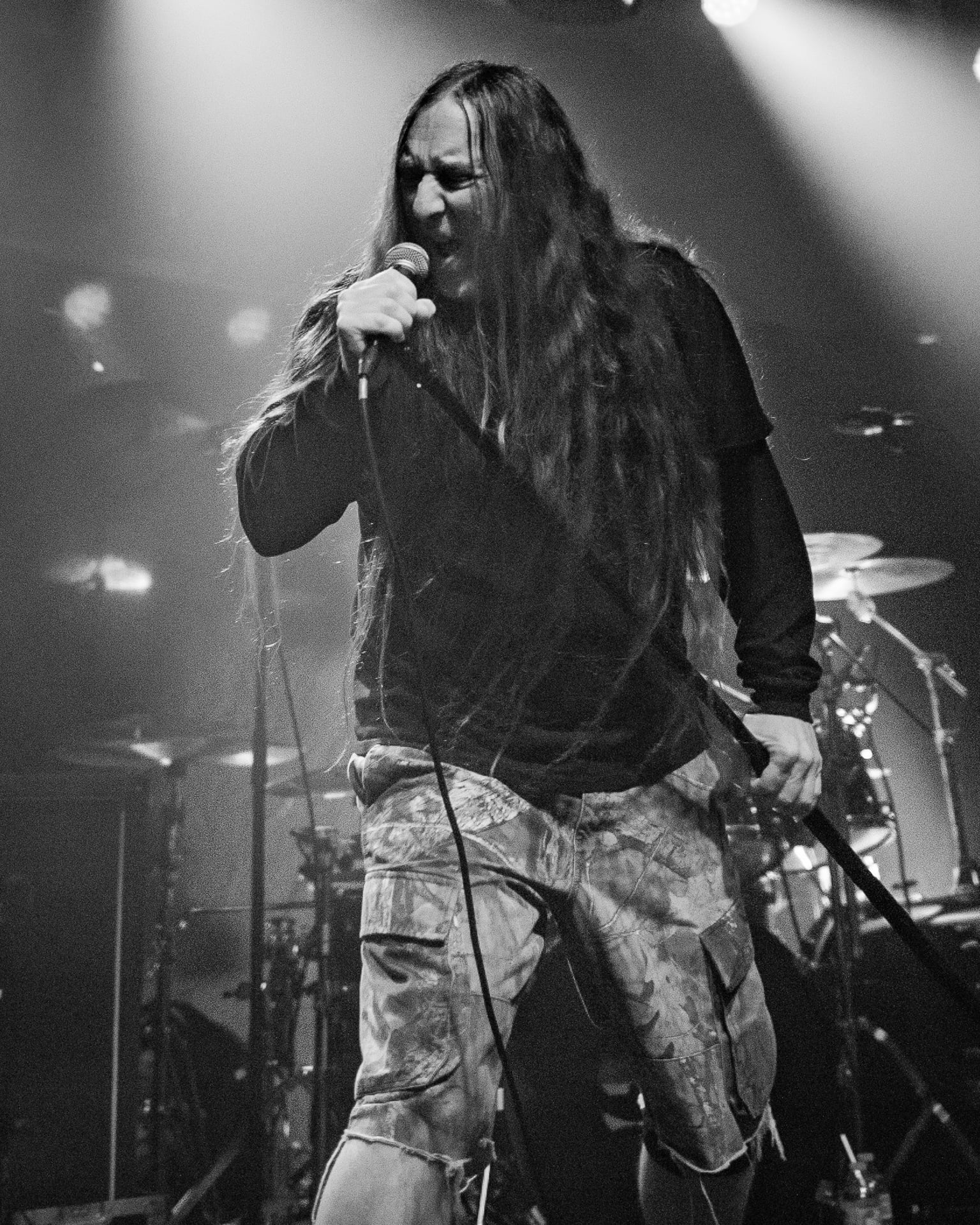 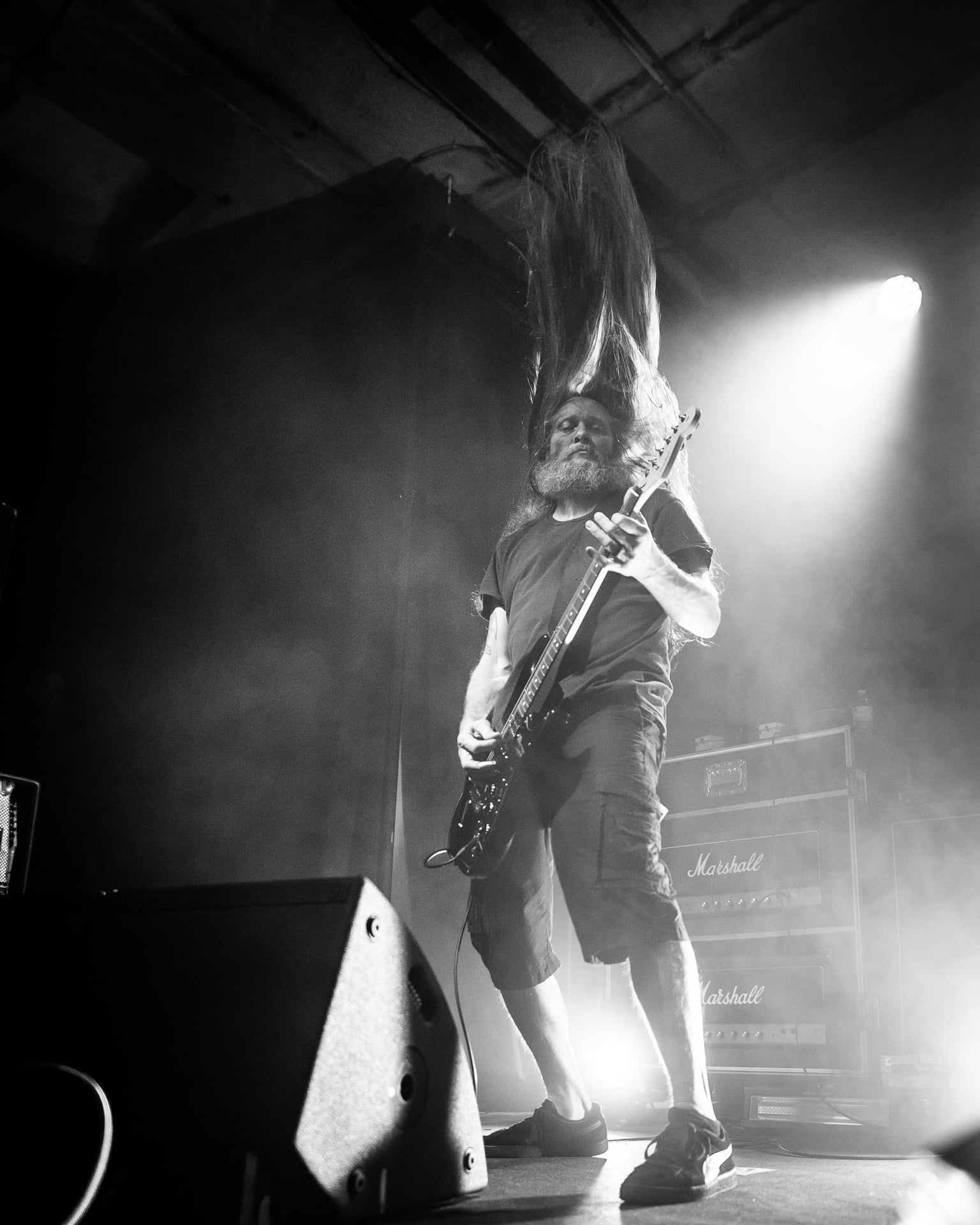 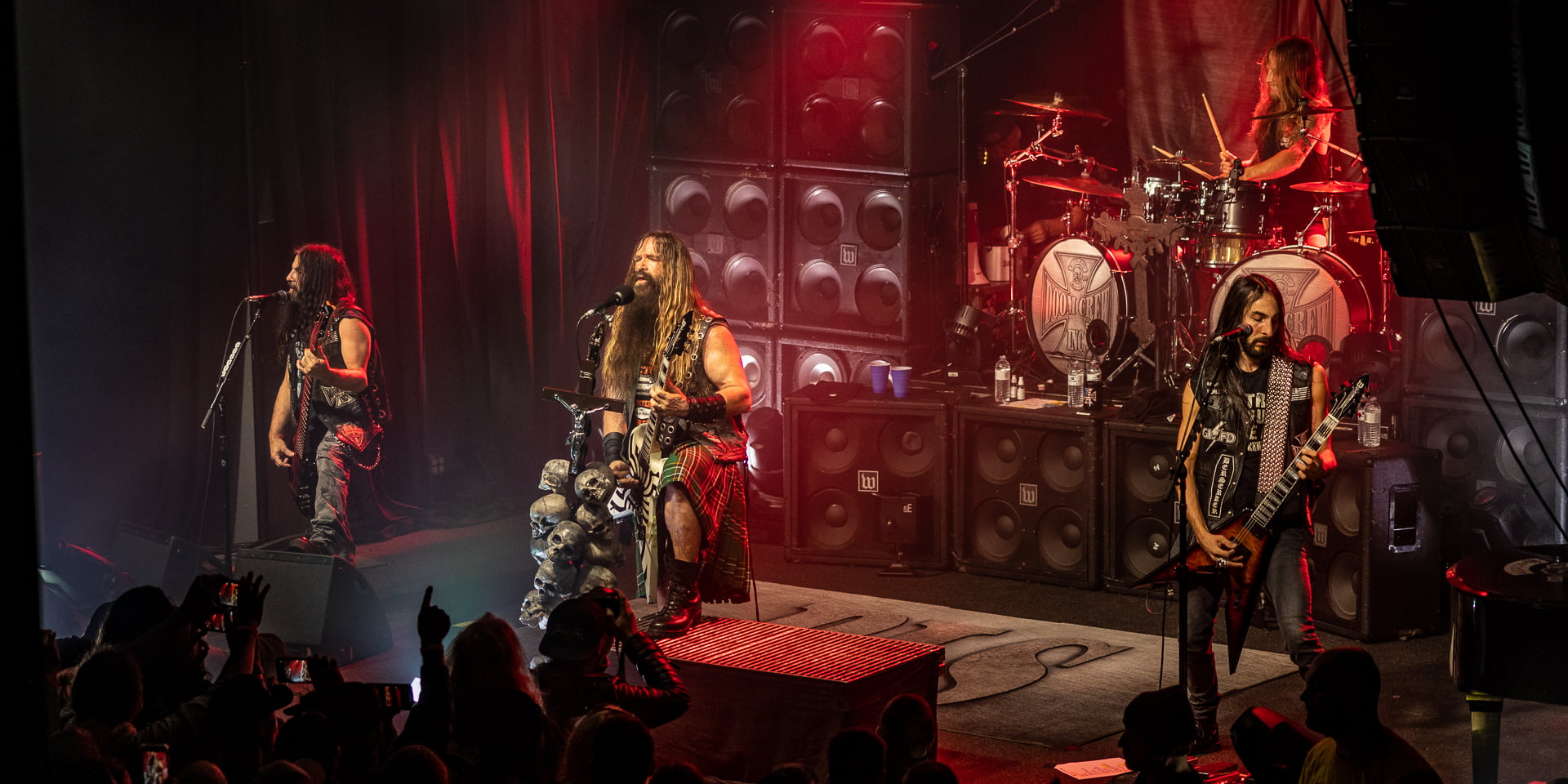 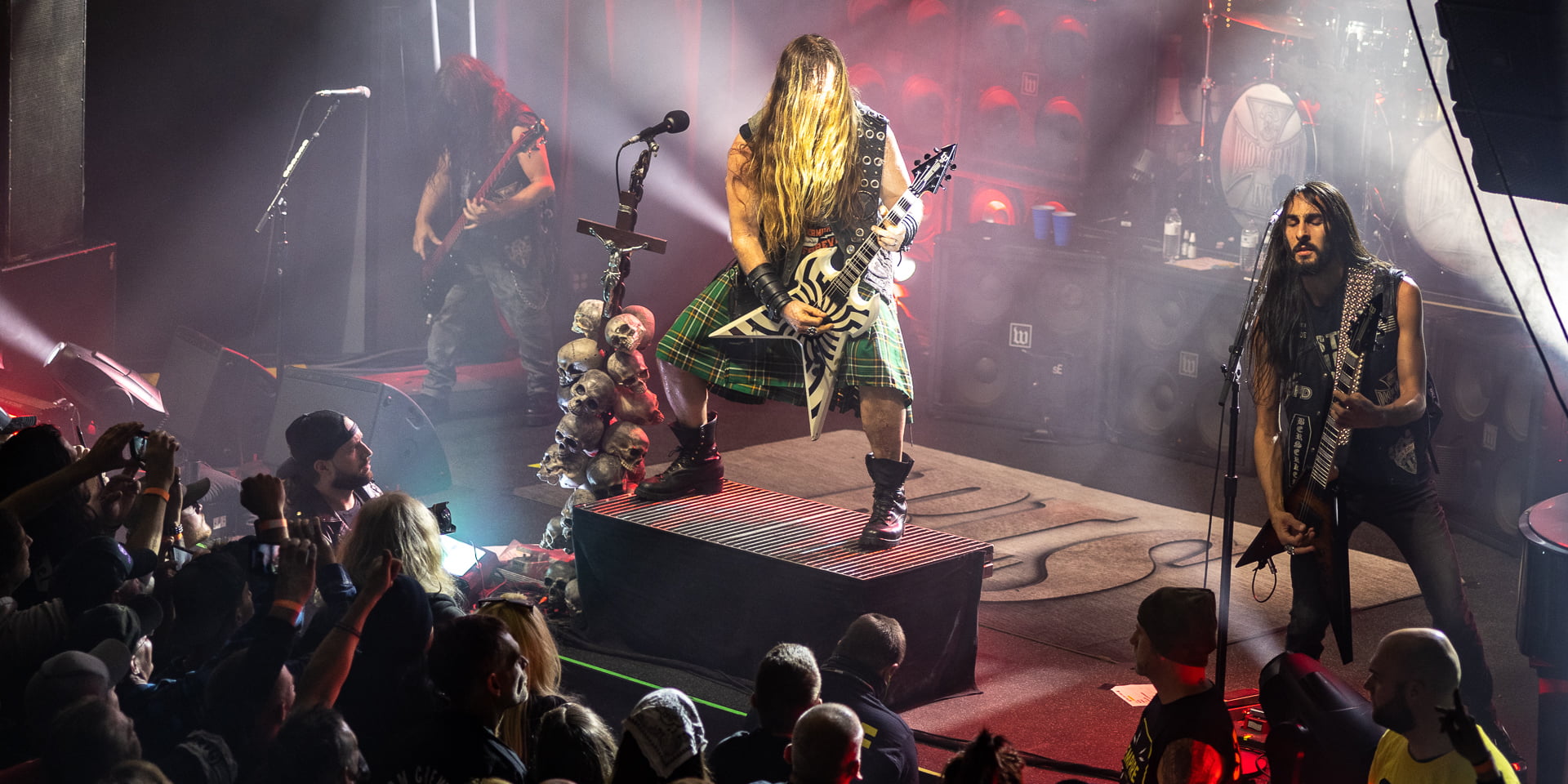 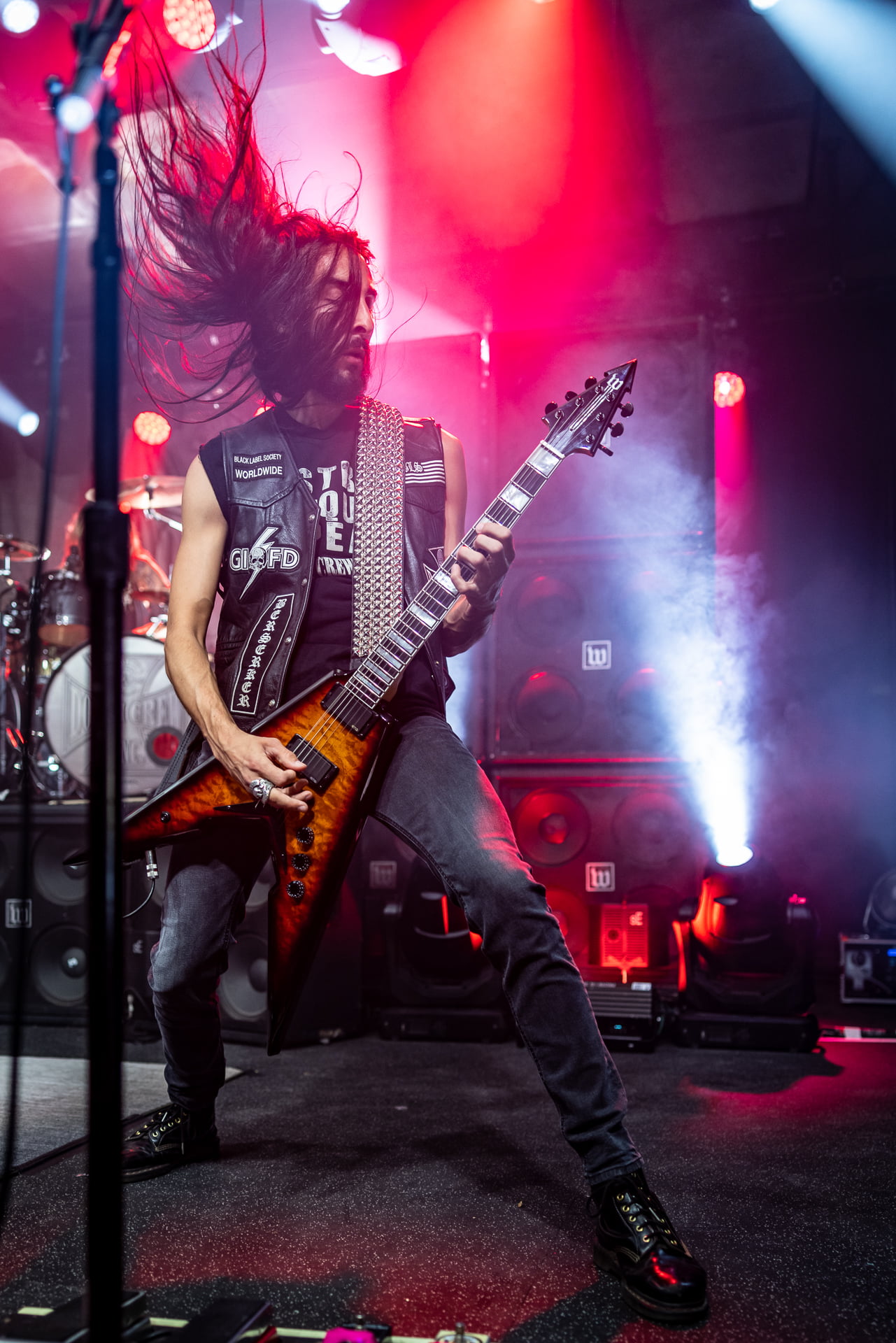 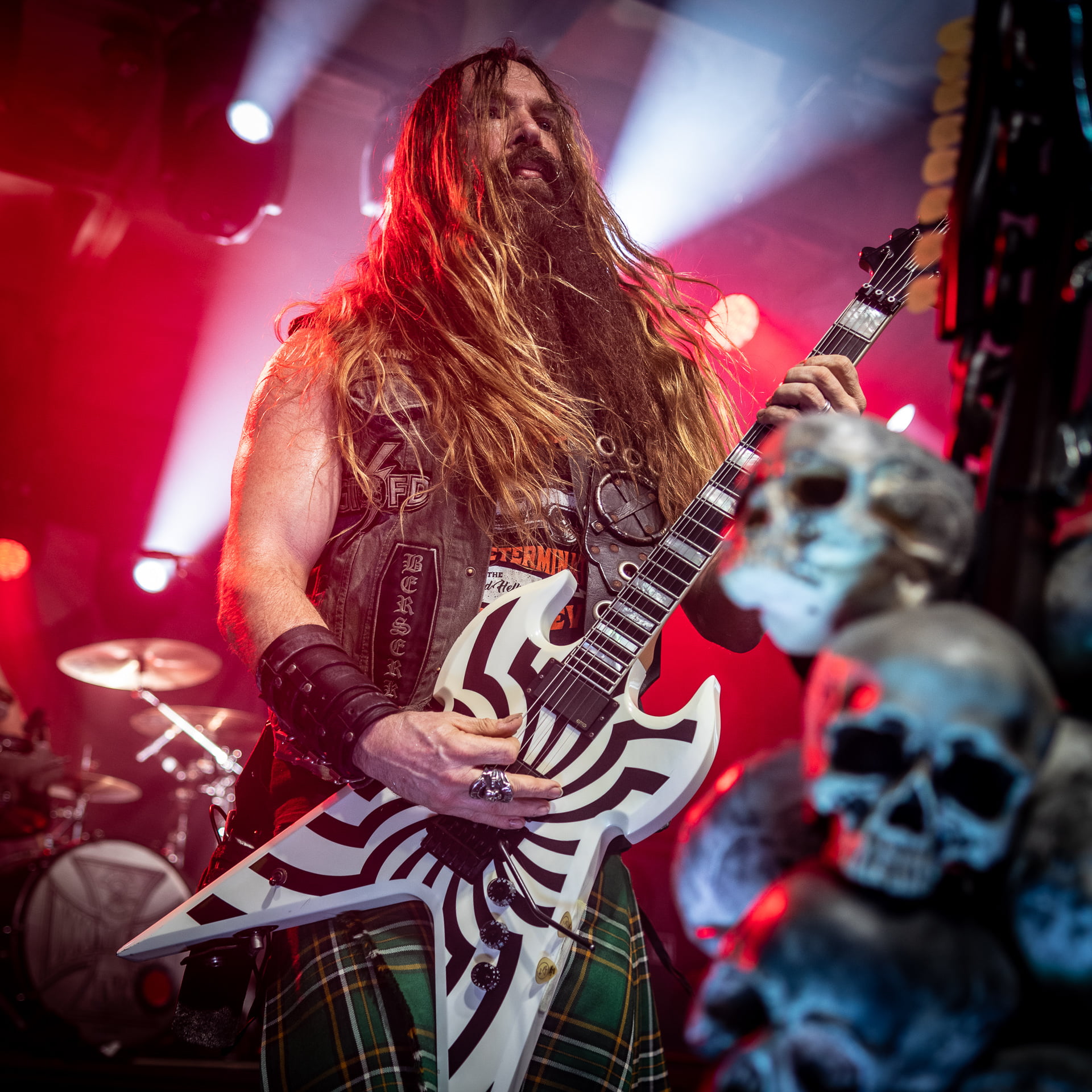 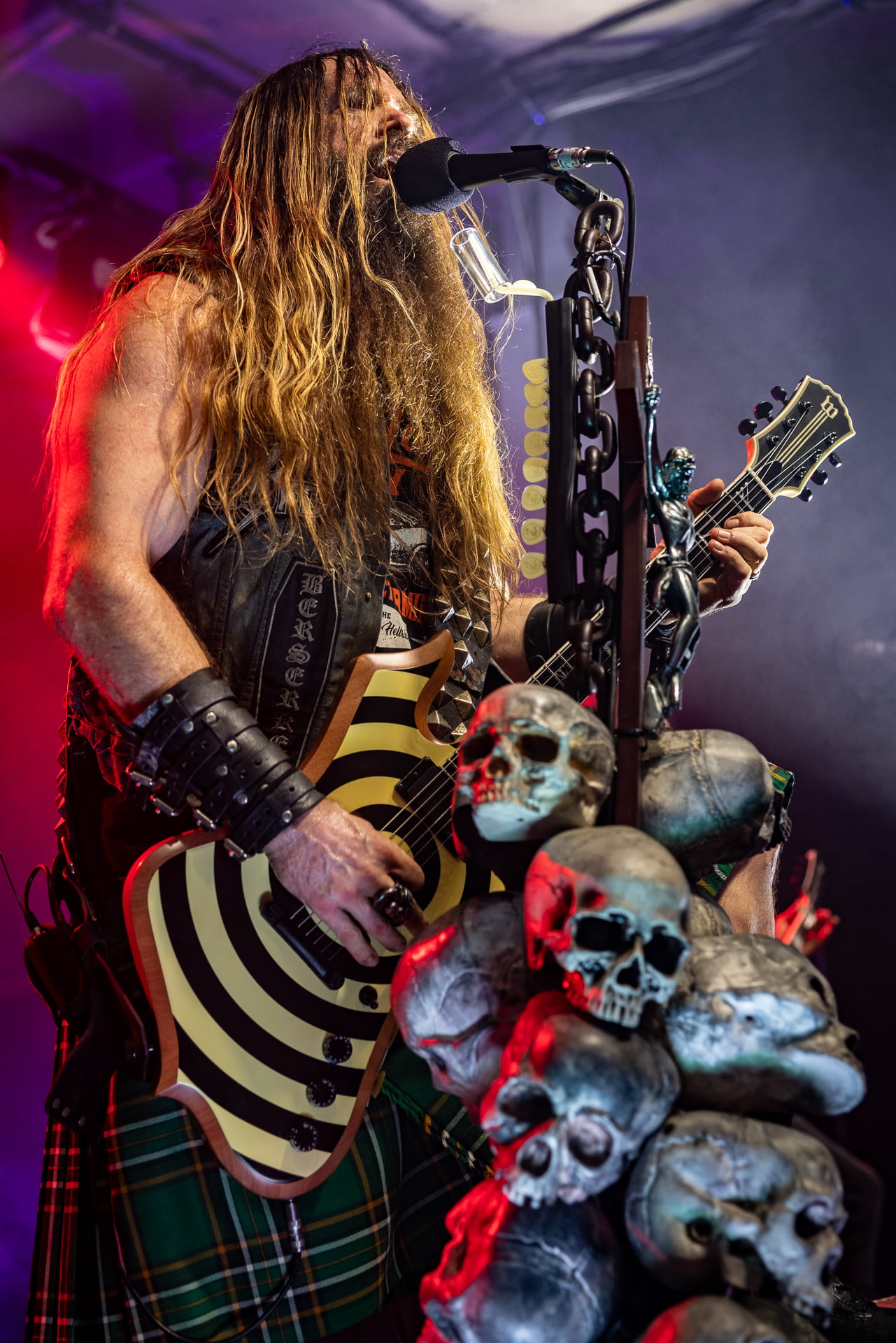 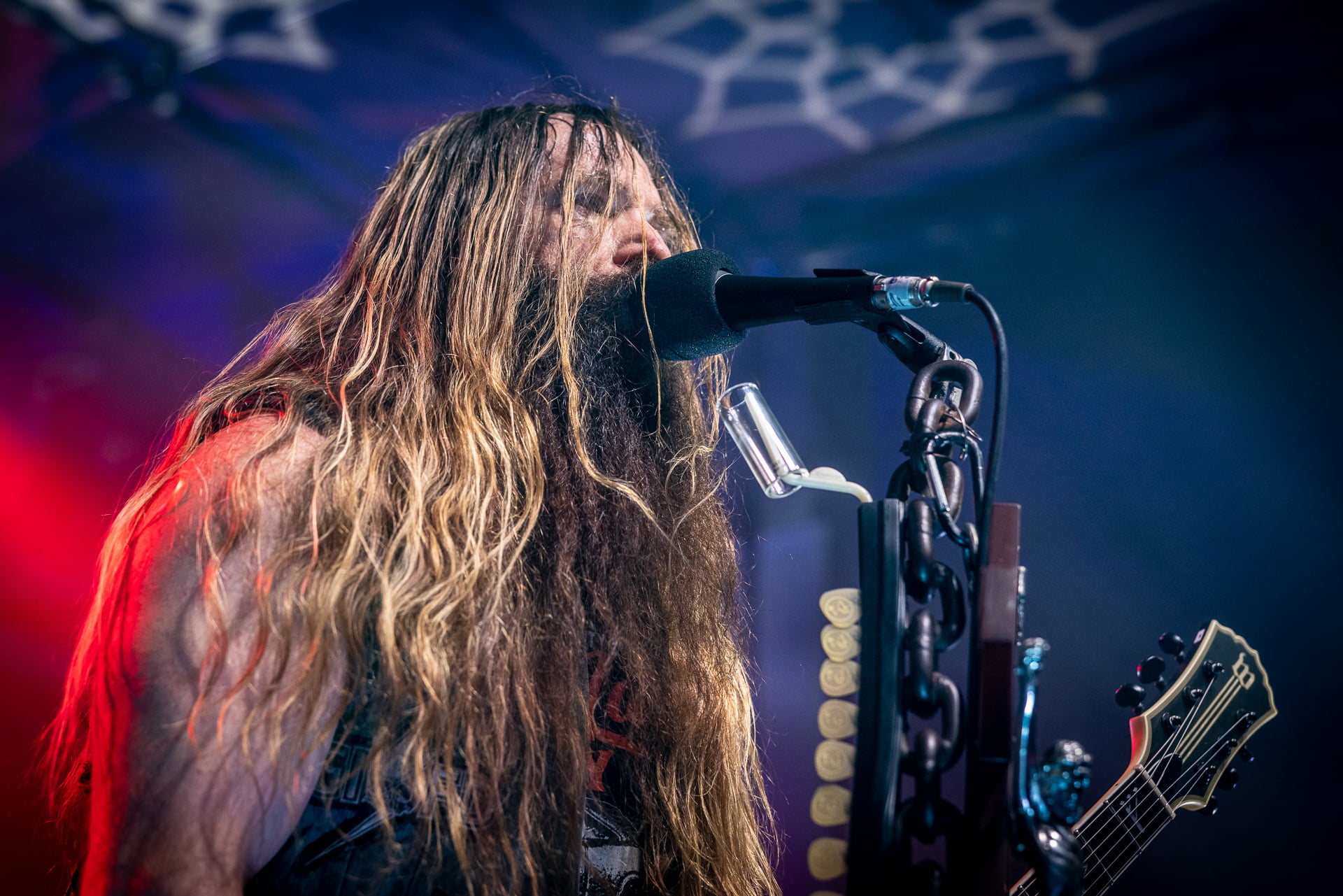 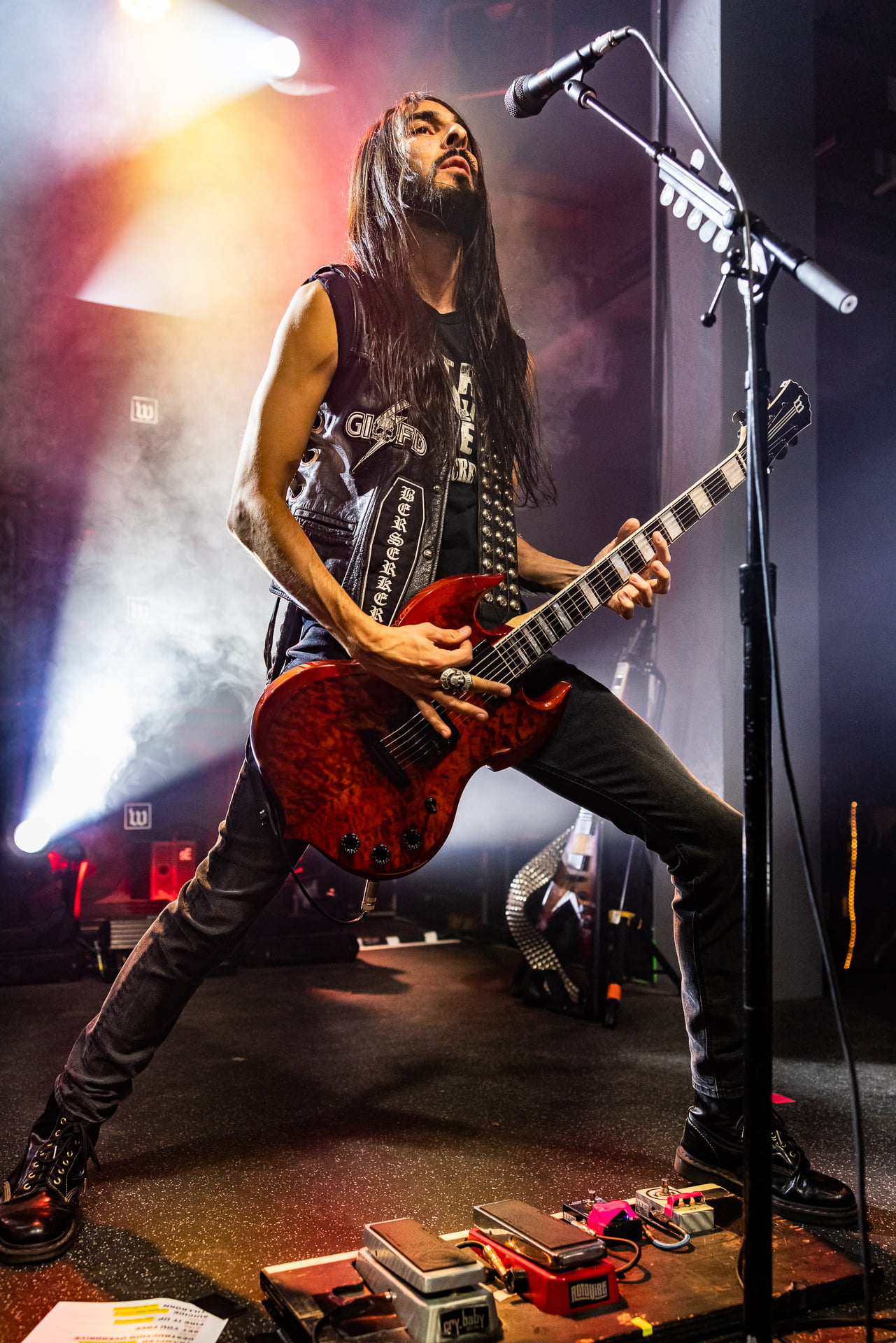 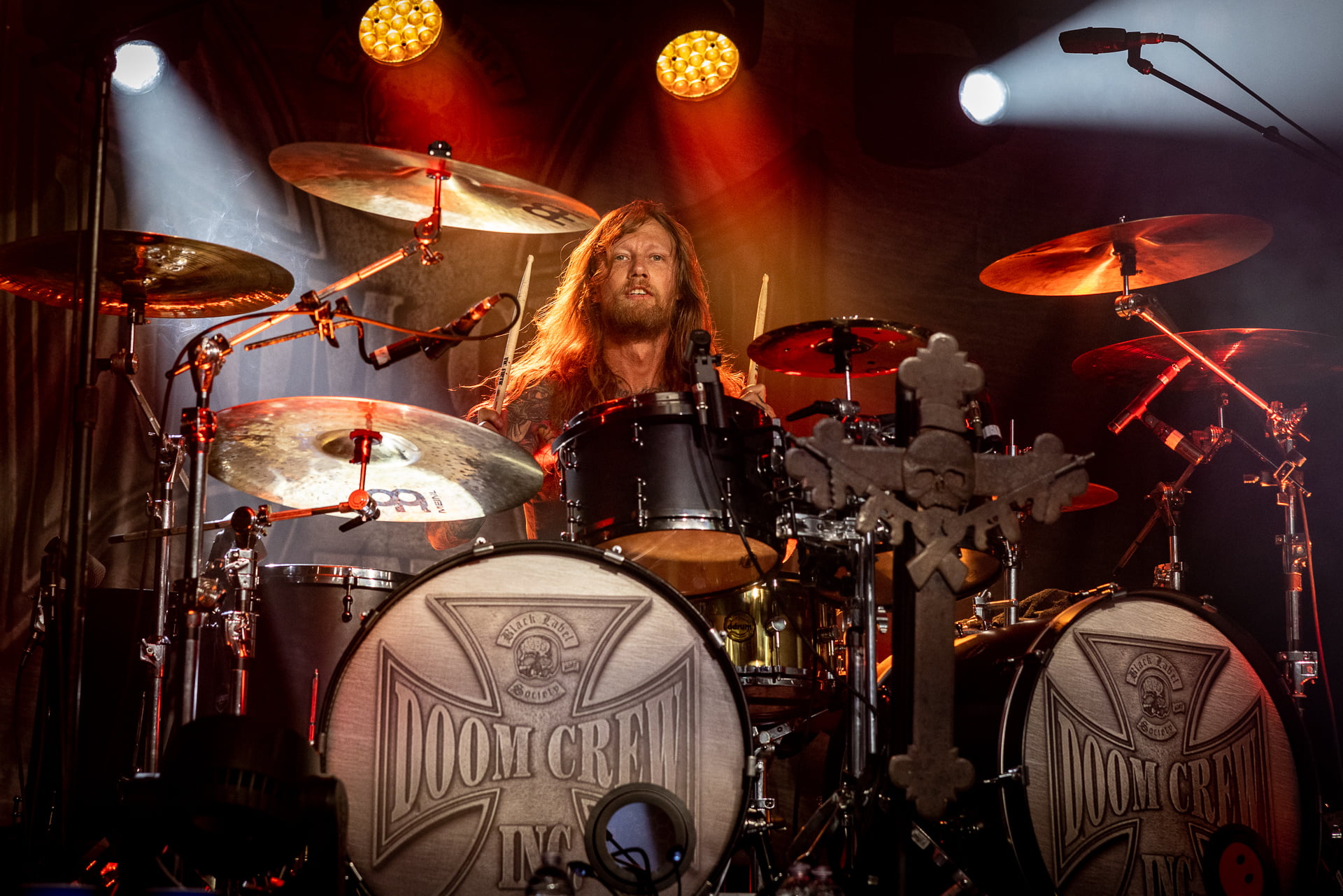 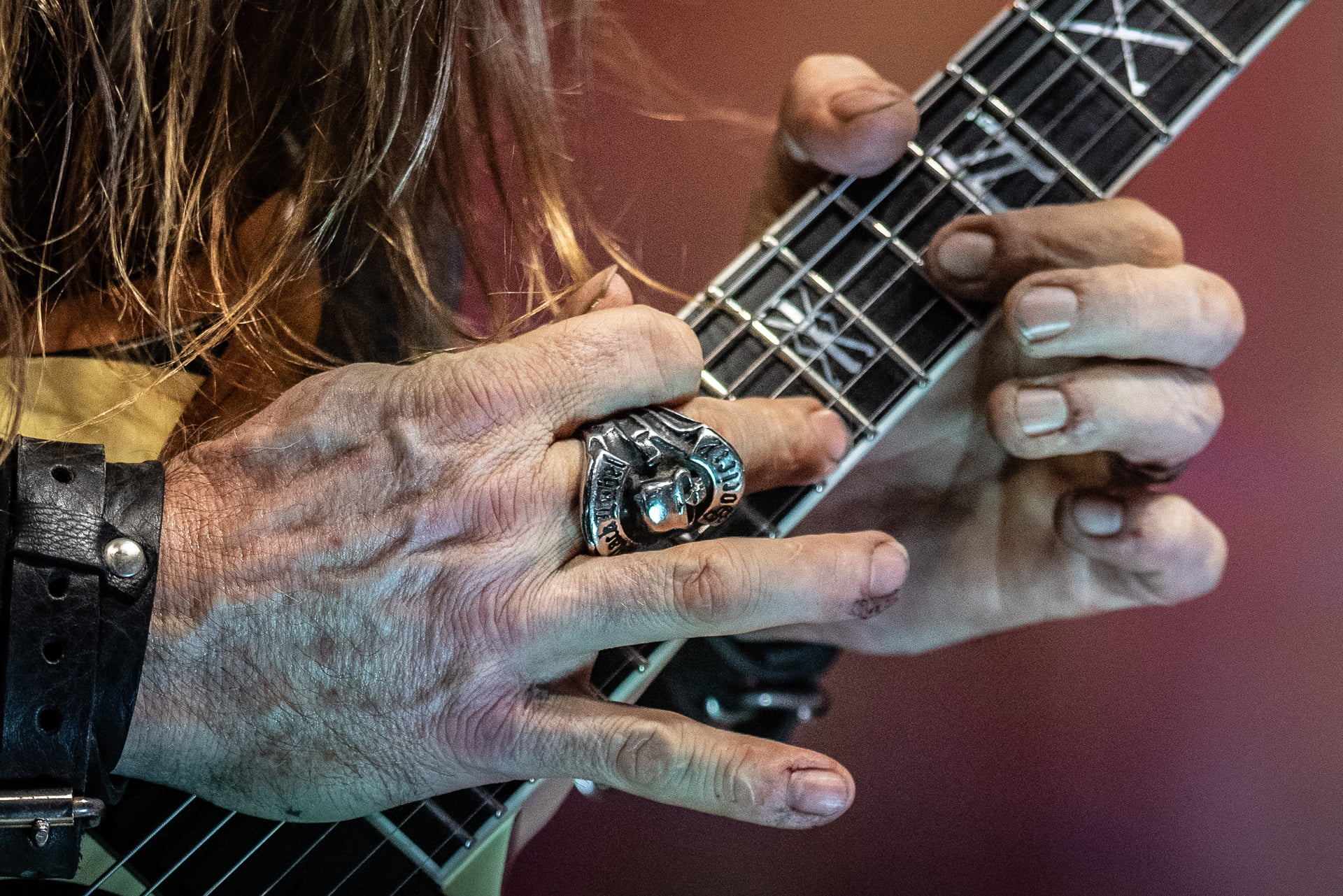