On November 8th, the second show ever at Empire Underground was underway with RA’s Intercorrupted Tour Killakoi and Any Given Sin opening for the veterans of alternative metal RA. The new Empire Underground is everything you would expect from a place with the word Underground in its name. I was told things aren’t finished as far as construction goes, but I think it looks awesome the way it is. This show wasn’t a packed house but it made for something more special. An intimate evening with some very cool metal bands.

Killakoi took the stage first with their pulse pounding bass and heavy riffs. The band has two drummers which are original, to say the least. The two drummers Michael Russo and Ethan Gibbons fed off each others energy their whole set. Even though the show had fewer fans in attendance, Lead singer and guitarist Jordan Mattacchione thanked everyone that came out and I think overall happy that everyone came out.

Any Given Sin was next in the line up these guys knew how to rock. The lead singer and Powerhouse of the band Vic Ritchie was very impressive with his vocal range and overall command of the stage. The rest of the band has more of a metal background while singer Vic Ritchie has more of a blues and grunge vibe which really makes for an interesting sound.

RA is named after the ancient Egyptian deity of the sun. RA are veterans of the alternative metal scene and have been together for more than 20 years. In previous interviews, lead singer Sahaj Ticotin had said that a lot of the band’s songs lyrically used the word “sun” a lot. So he figured the name RA would fit them perfectly. The band’s new album Intercorrupted is a comeback album if I have ever heard one. Every song is well produced and has a fresh take on old school RA. They started their set with a sample off of that album with “Jezebel” a great song to open the show. Sahaj Ticotin’s amazing voice is what really is the key to this band’s sound. At the end of their set they finished with their hit song “Do You Call My Name.” It was a good night at underground can’t wait to see more as this place grows into a haven for local bands and headlining bands that want a more intimate venue for them and their fans. 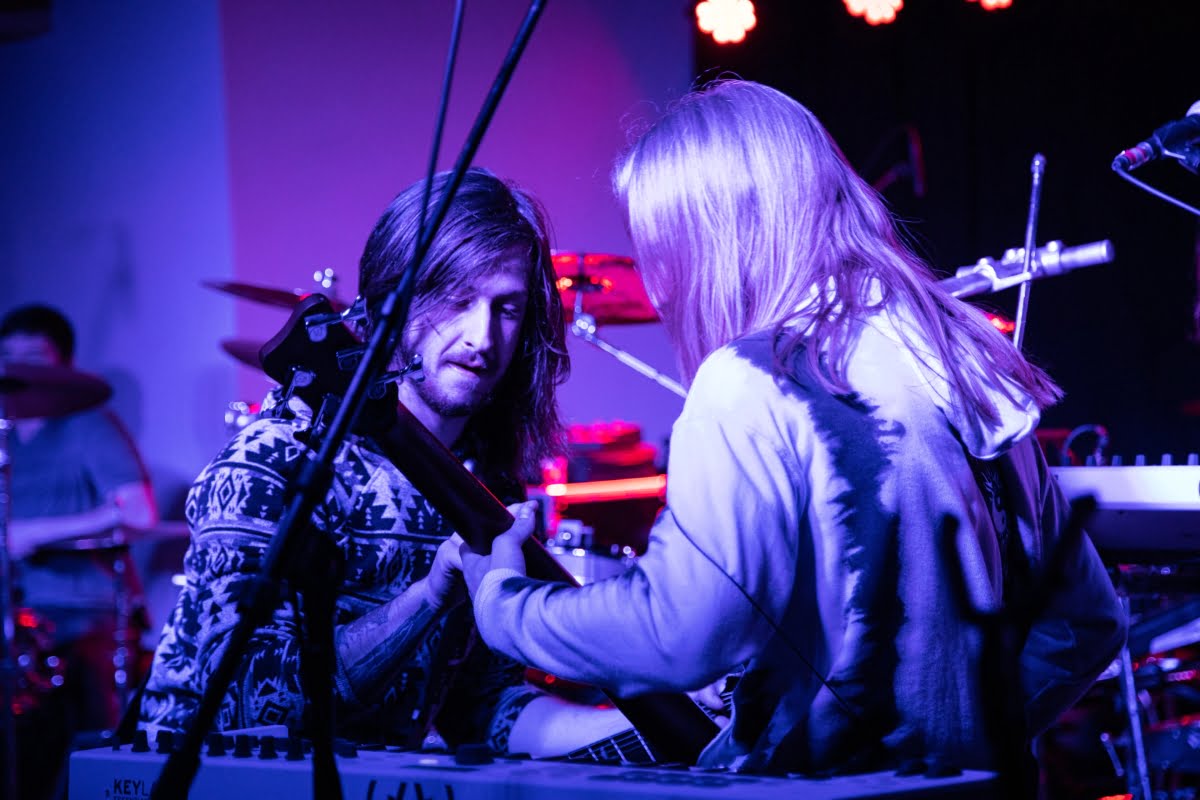 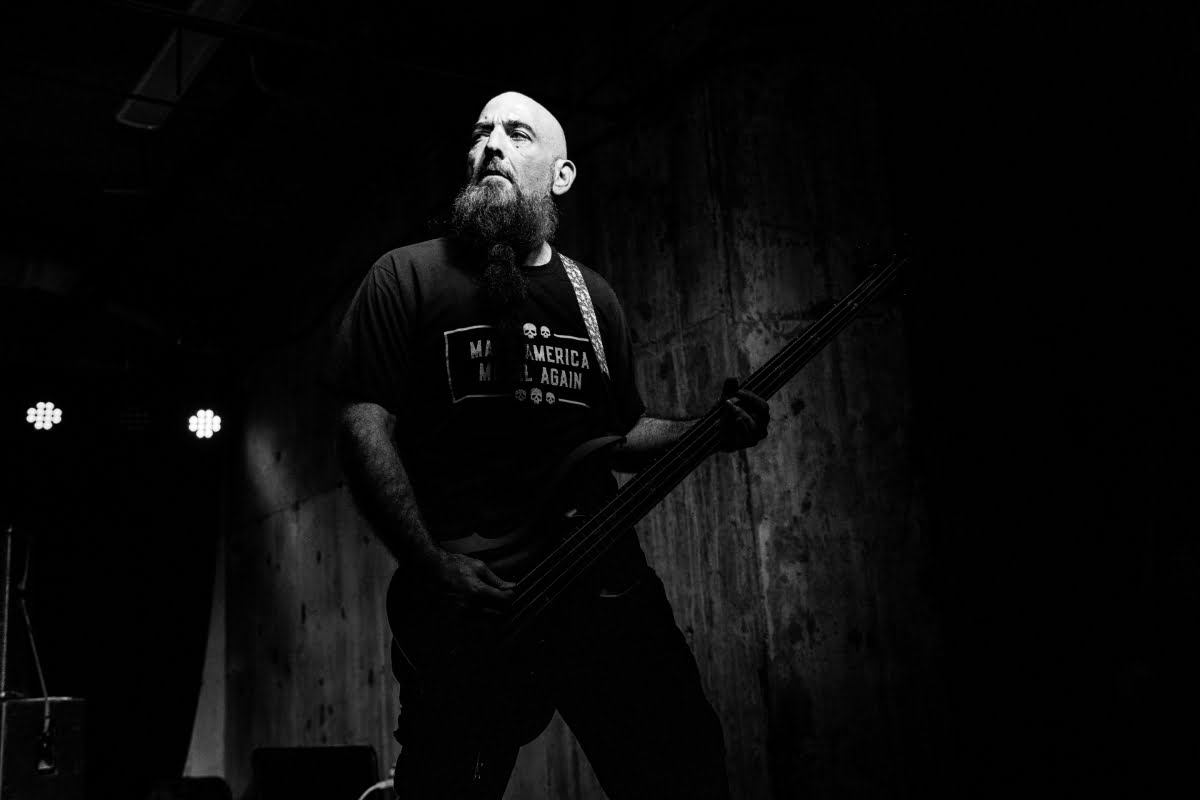 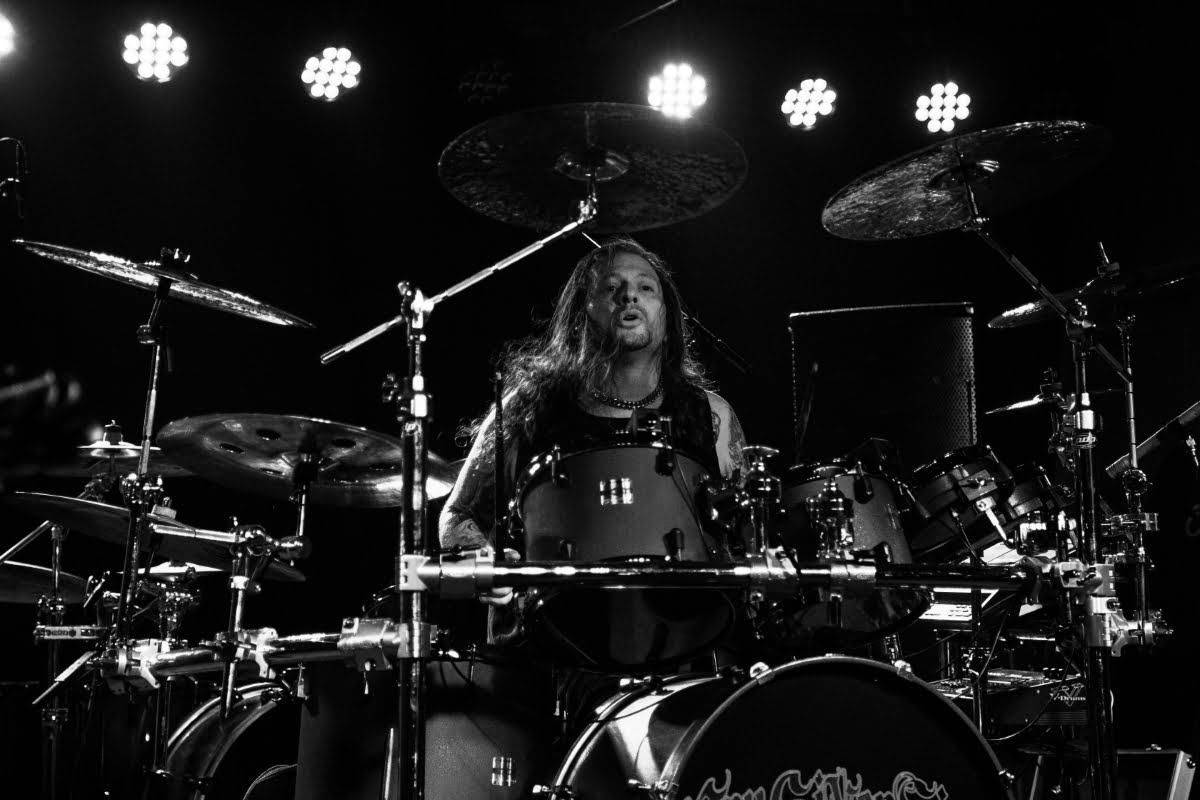 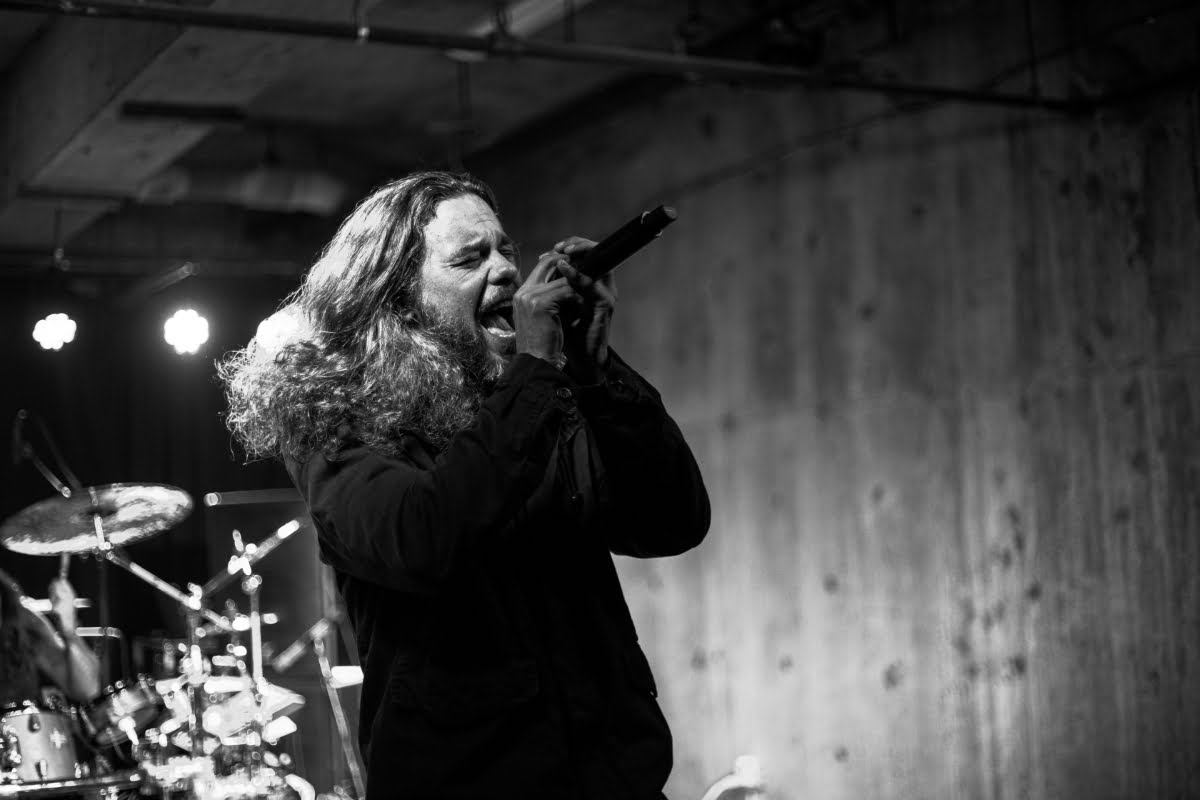 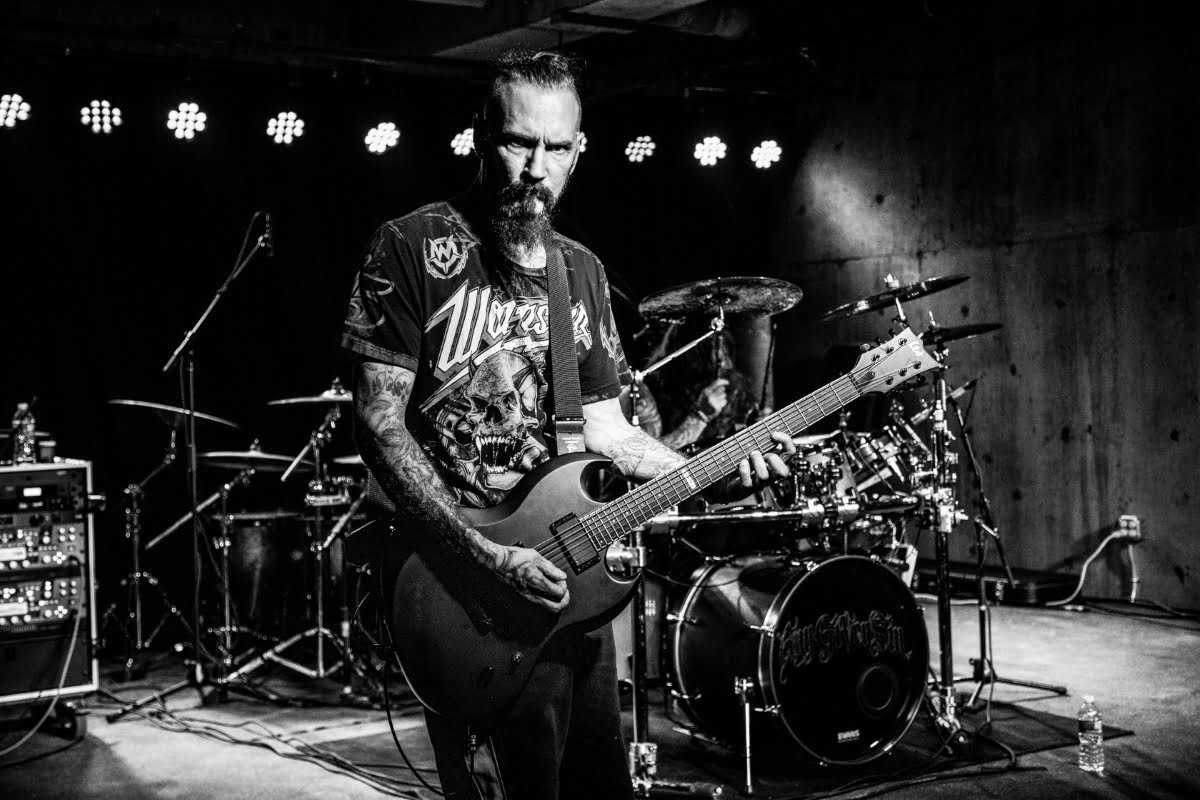 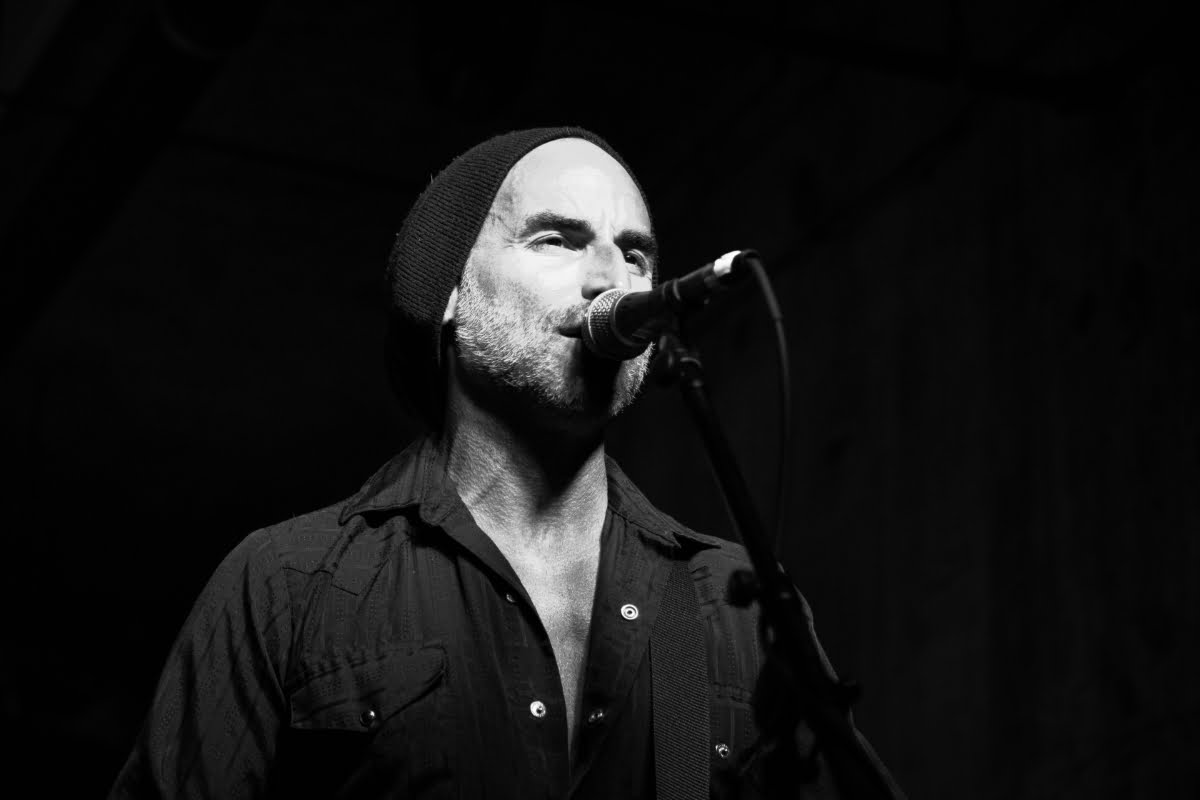 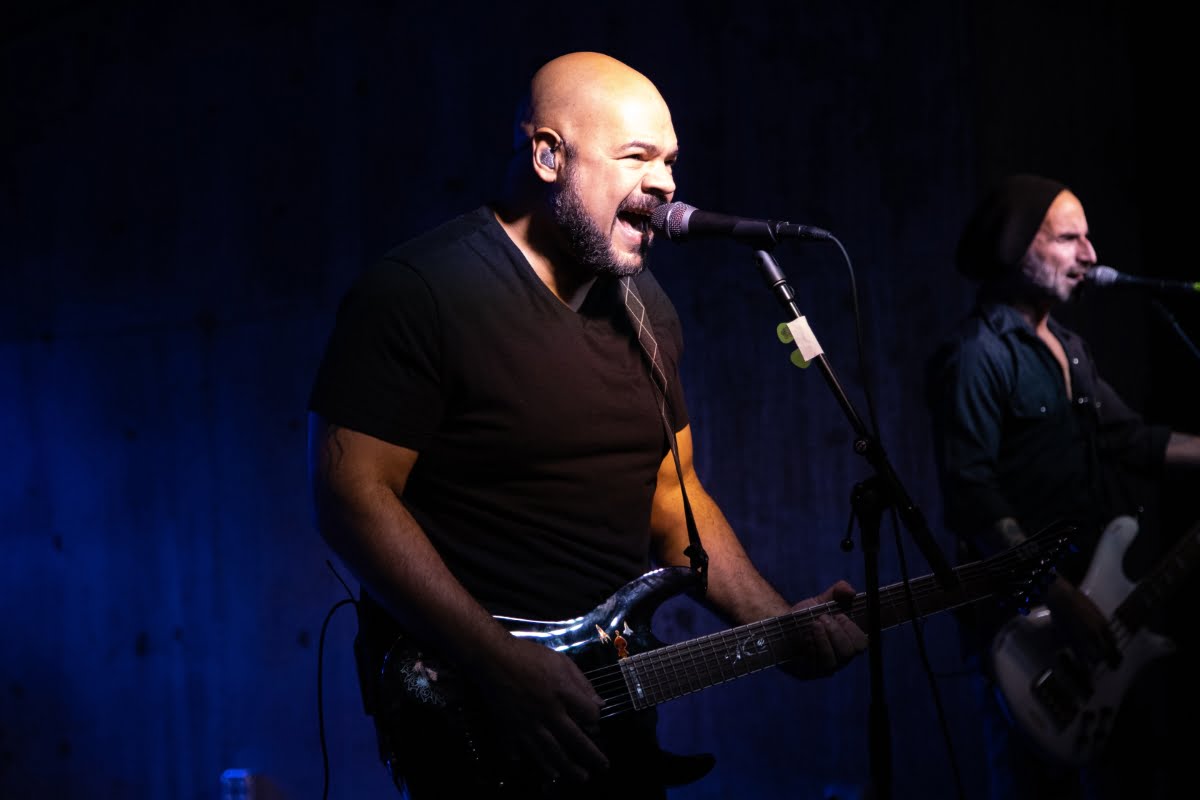 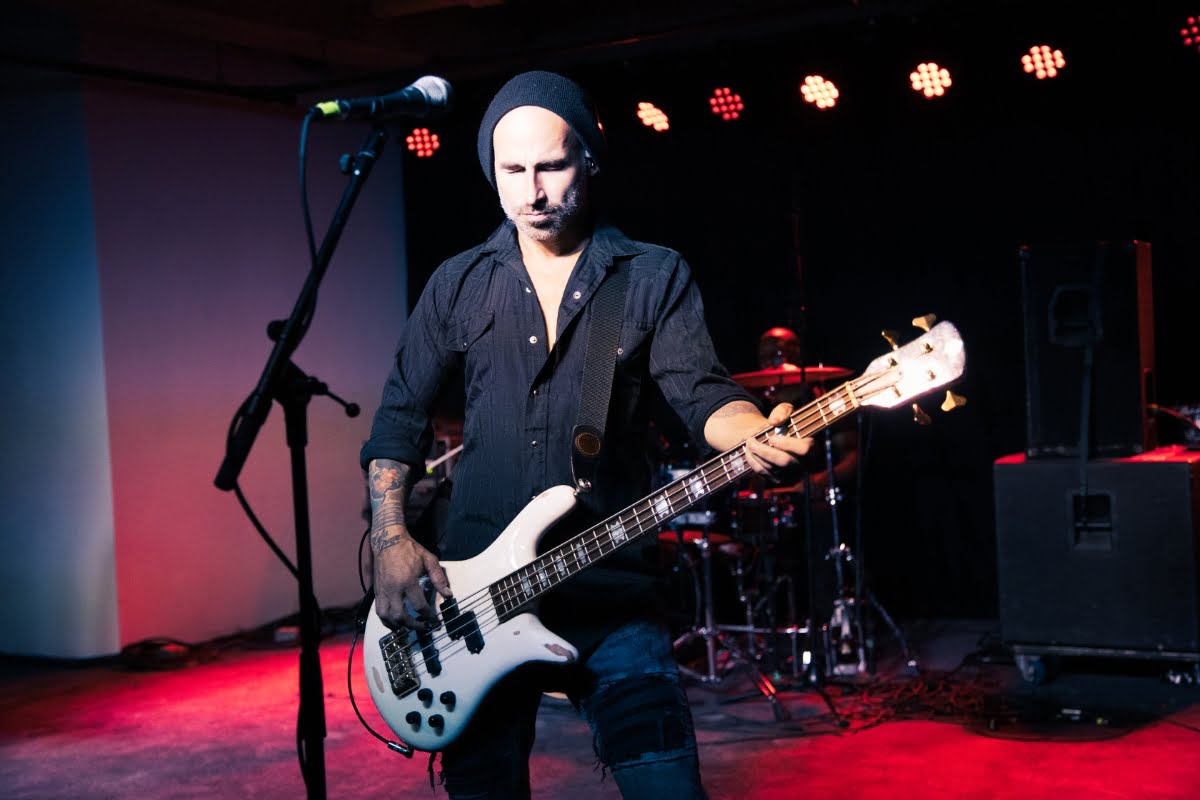 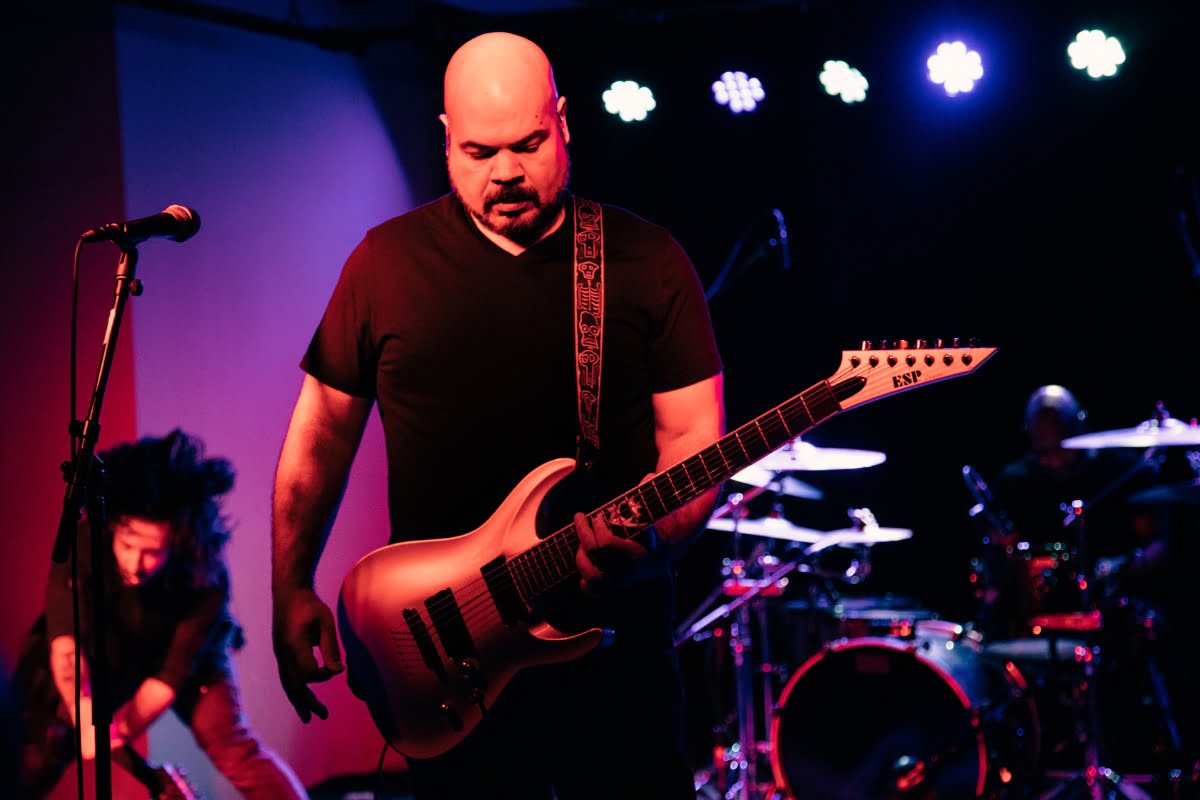 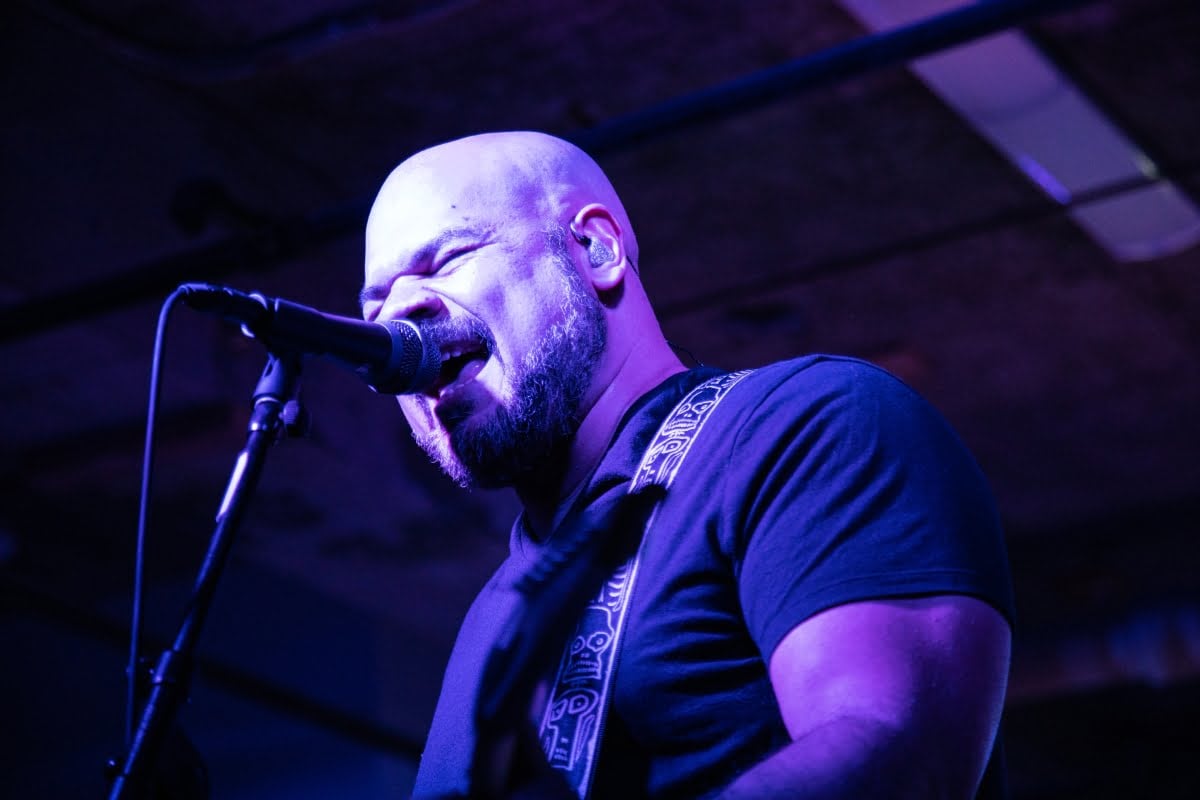 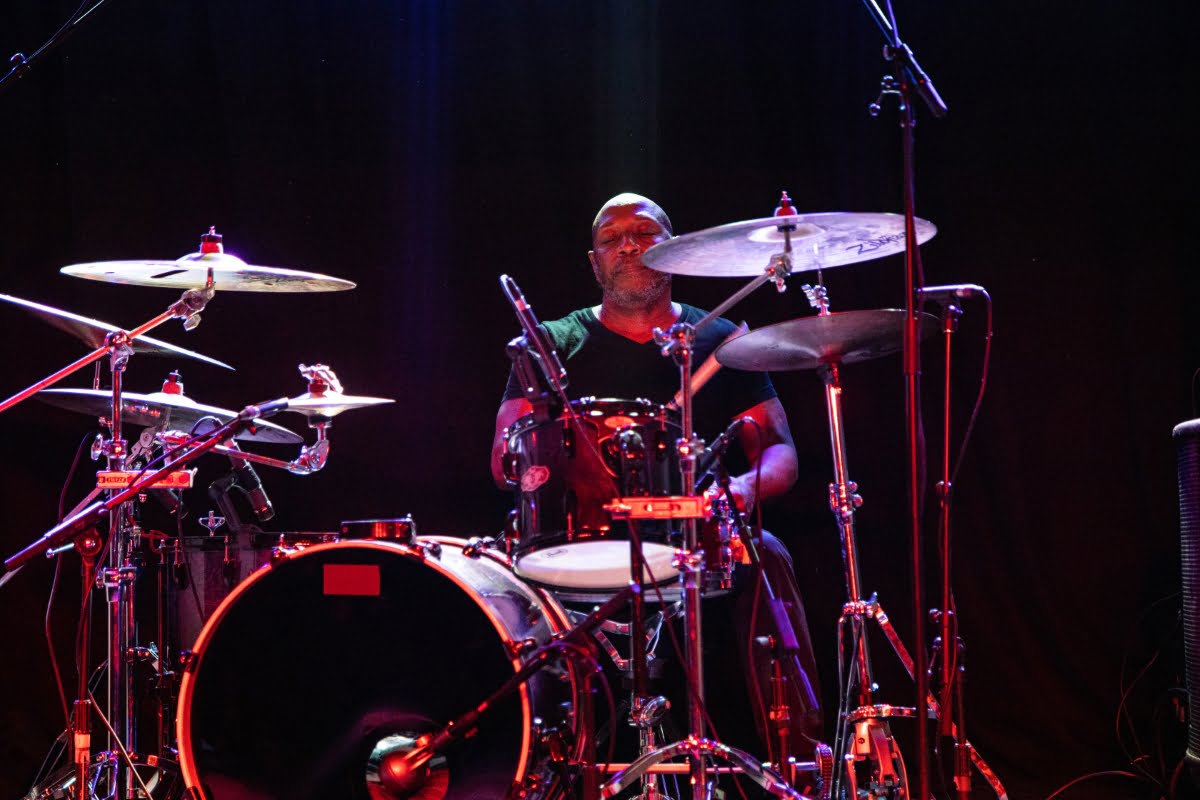 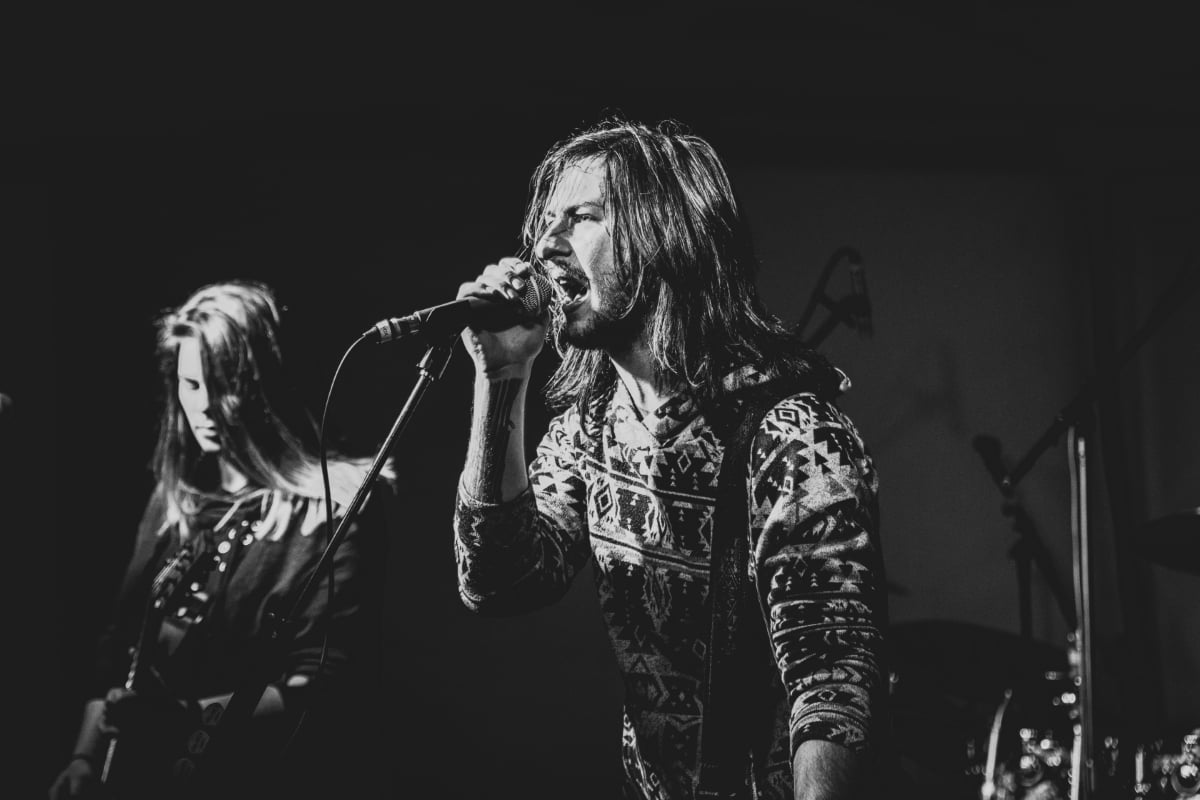 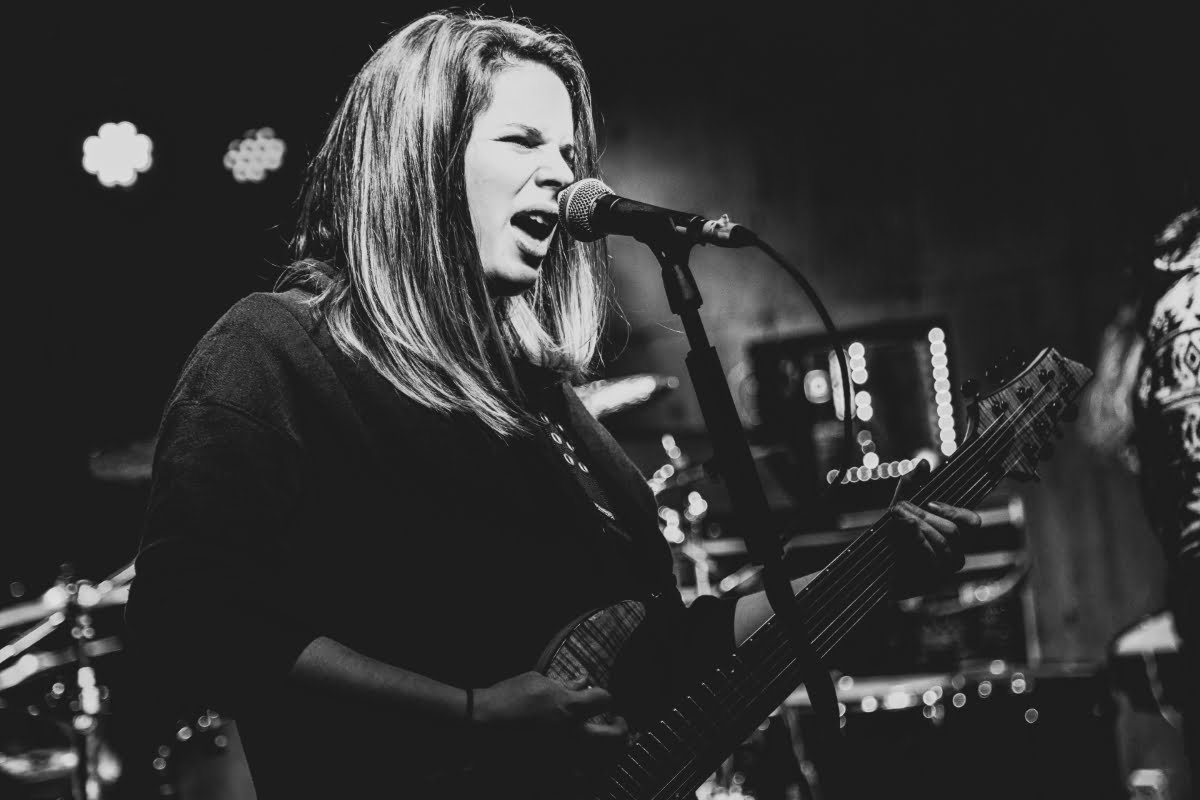 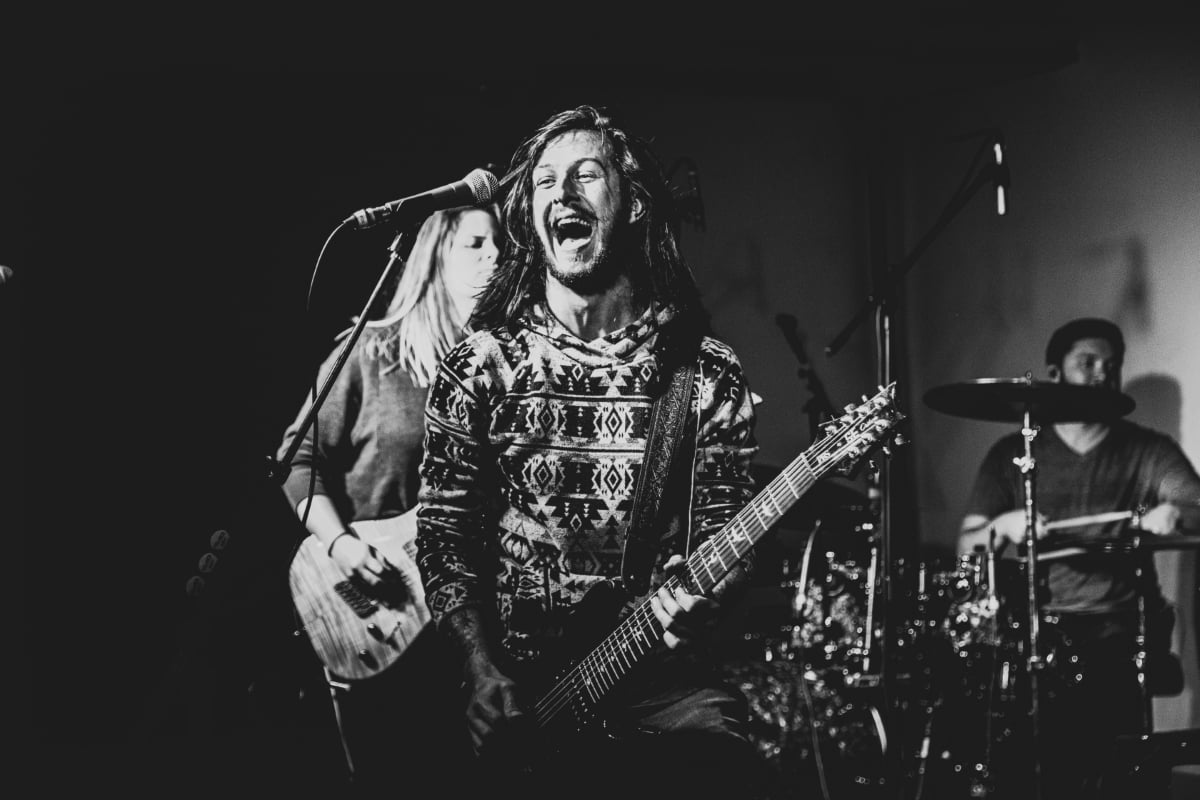 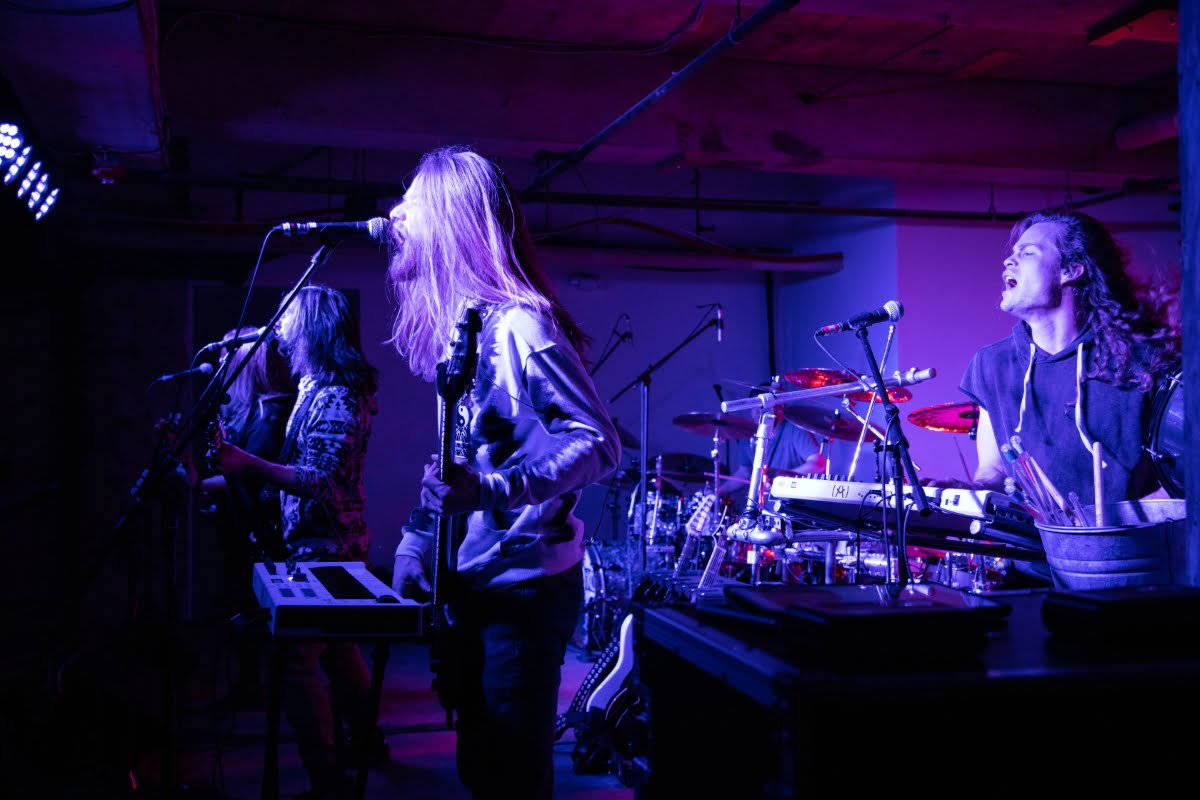