David Ryan Harris has been writing, recording, and touring for over thirty years. From his beginnings as singer and guitarist for the late ’80s metal/punk band Follow For Now to his current gig as John Mayer’s “Swiss Army knife” Harris has covered a huge spectrum of musical styles.

DRH brought his solo acoustic tour to Caffe Lena on Friday night, playing to a full house. Harris took time to introduce each of his songs with stories about how the songs came to be. His humor and ease at storytelling made these intros almost as entertaining as the songs themselves. He possesses a soulful voice that is equal parts Stevie Wonder, Prince, and Marvin Gaye. Alternating between love songs and heartbreak songs, Harris had the Caffe Lena audience in the palm of his hand. The audience sat in complete silence while he performed, listening for every little subtle nuance in his vocal delivery. It is a cliché but you really could hear a pin drop, it was that quiet. One of the highlights of the night was his performance of “Still Be Loving You.” He explained that he wrote the song as a gift for his mother’s birthday. Per his mother’s wishes, when she passed away he performed it at her funeral. Fighting back tears, Harris played it for a rapt Caffe Lena audience. There were few dry eyes in the room by the time the song was done.

He closed his set completely unplugged, stepping away from the microphone and delivering a raw, beautiful take on the fan-favorite song “Turn Around.” The acoustics in the room were perfect for this.

Justin Kawika Young played a short opening set that was well received by the audience. Hailing from Hawaii, Young mixed in some songs with Hawaiian influence. He used the opportunity to play some new and unreleased material. 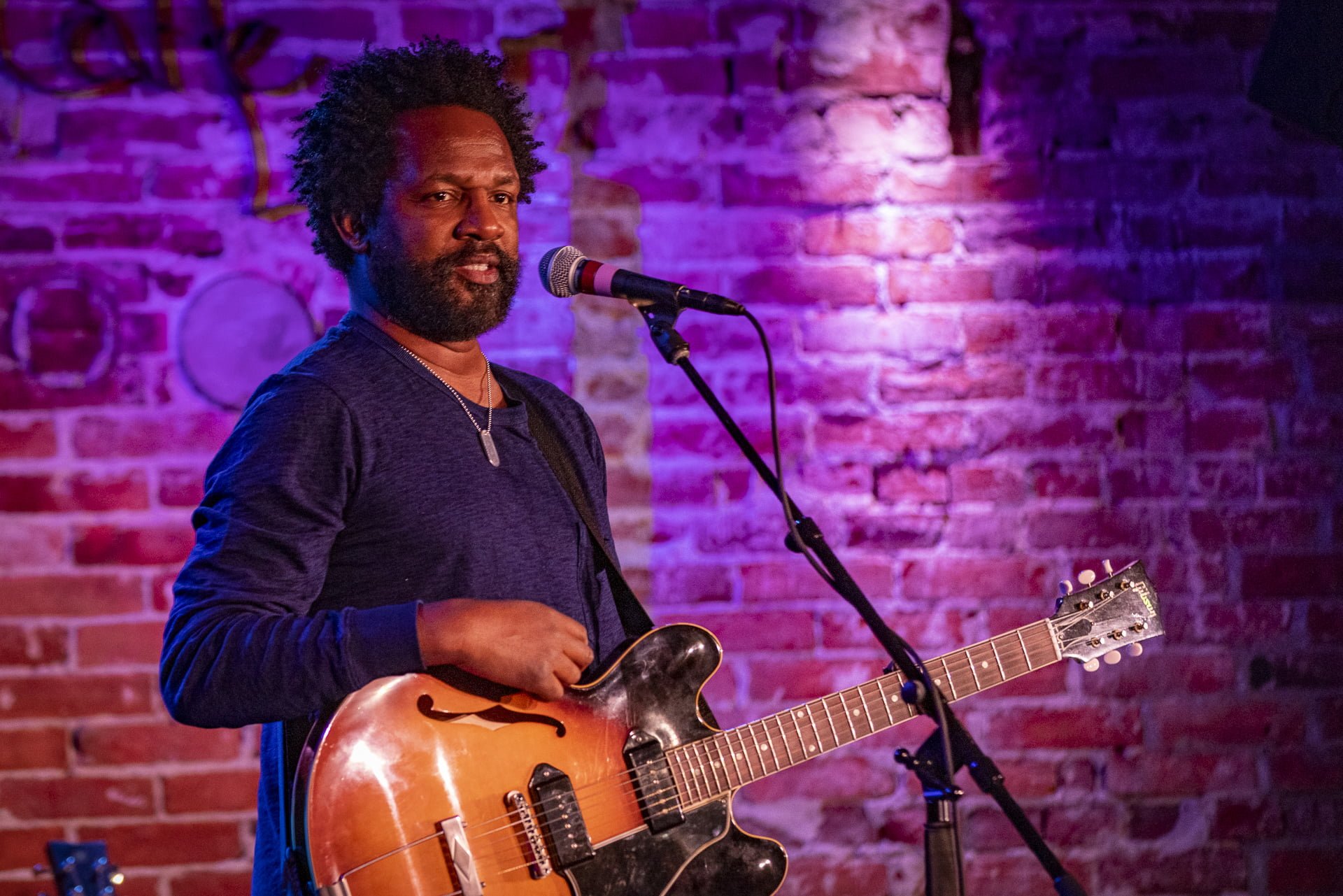 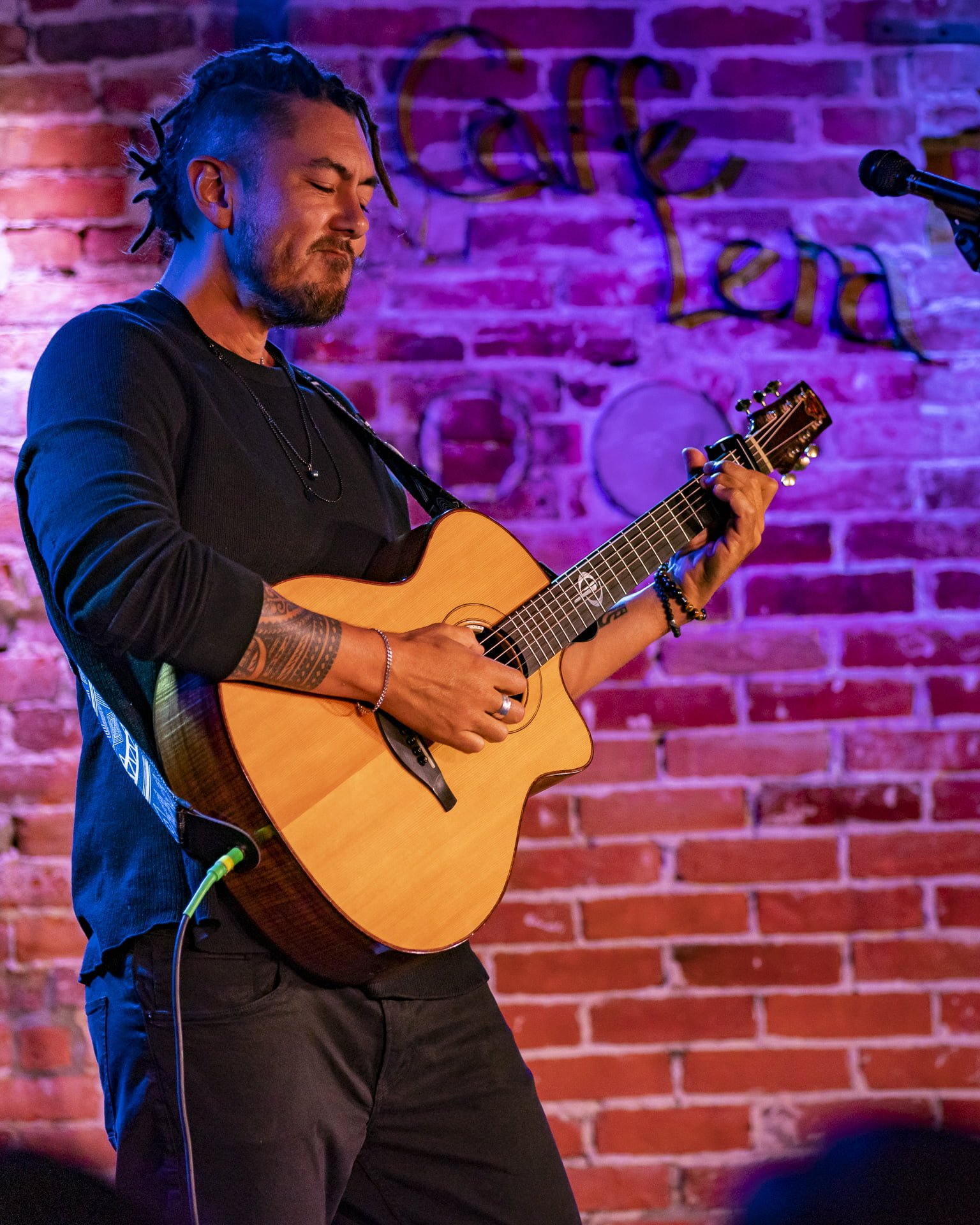 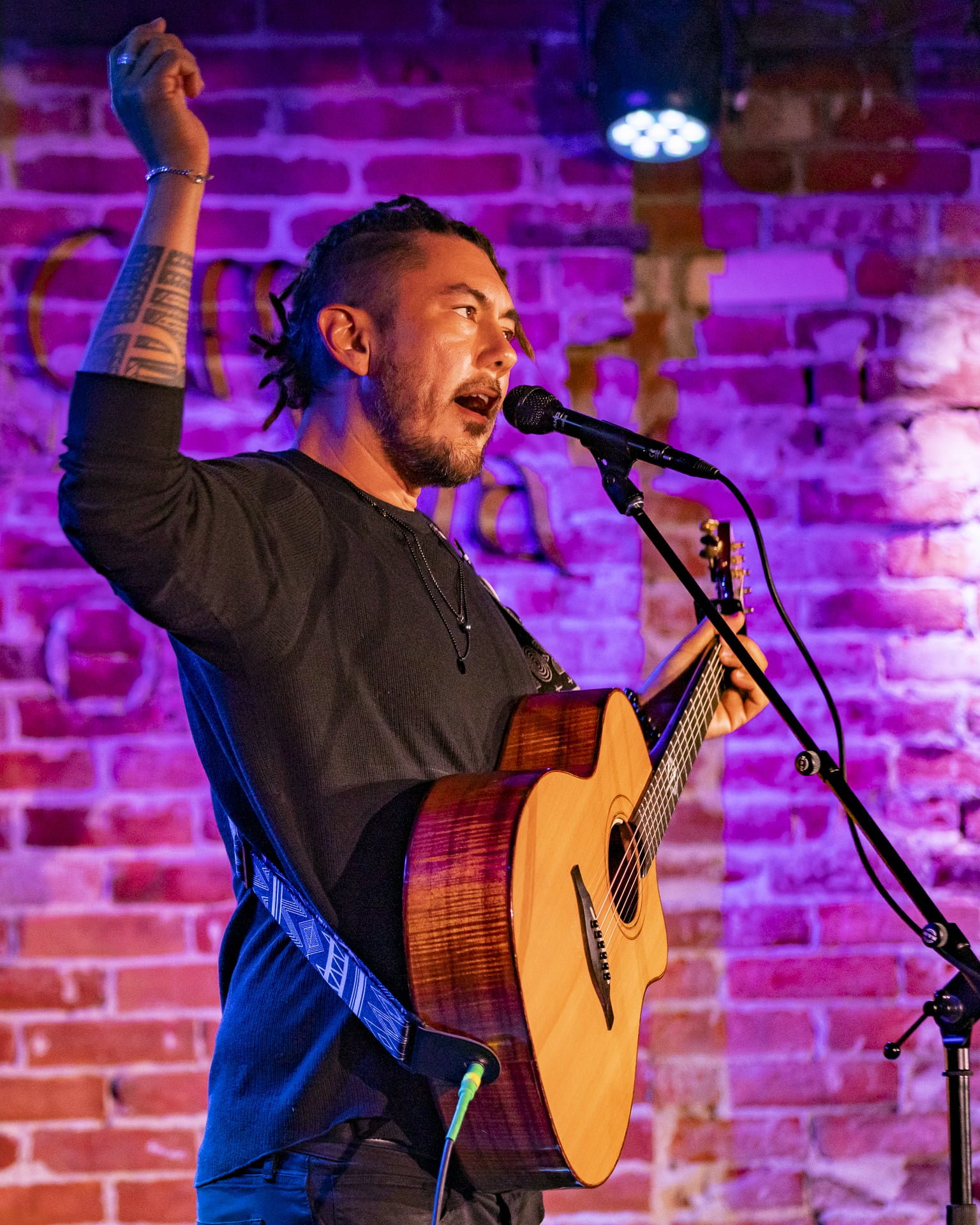 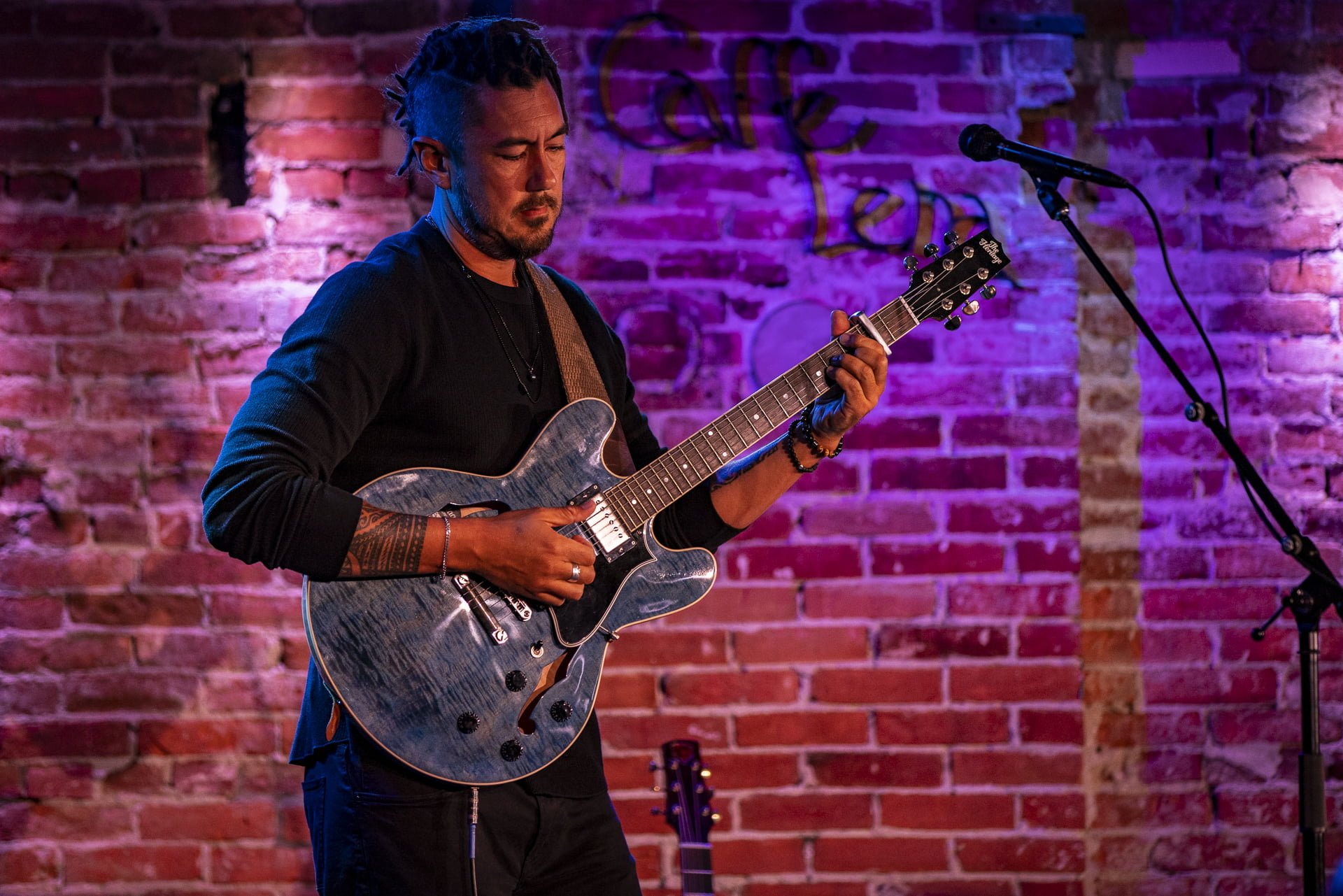 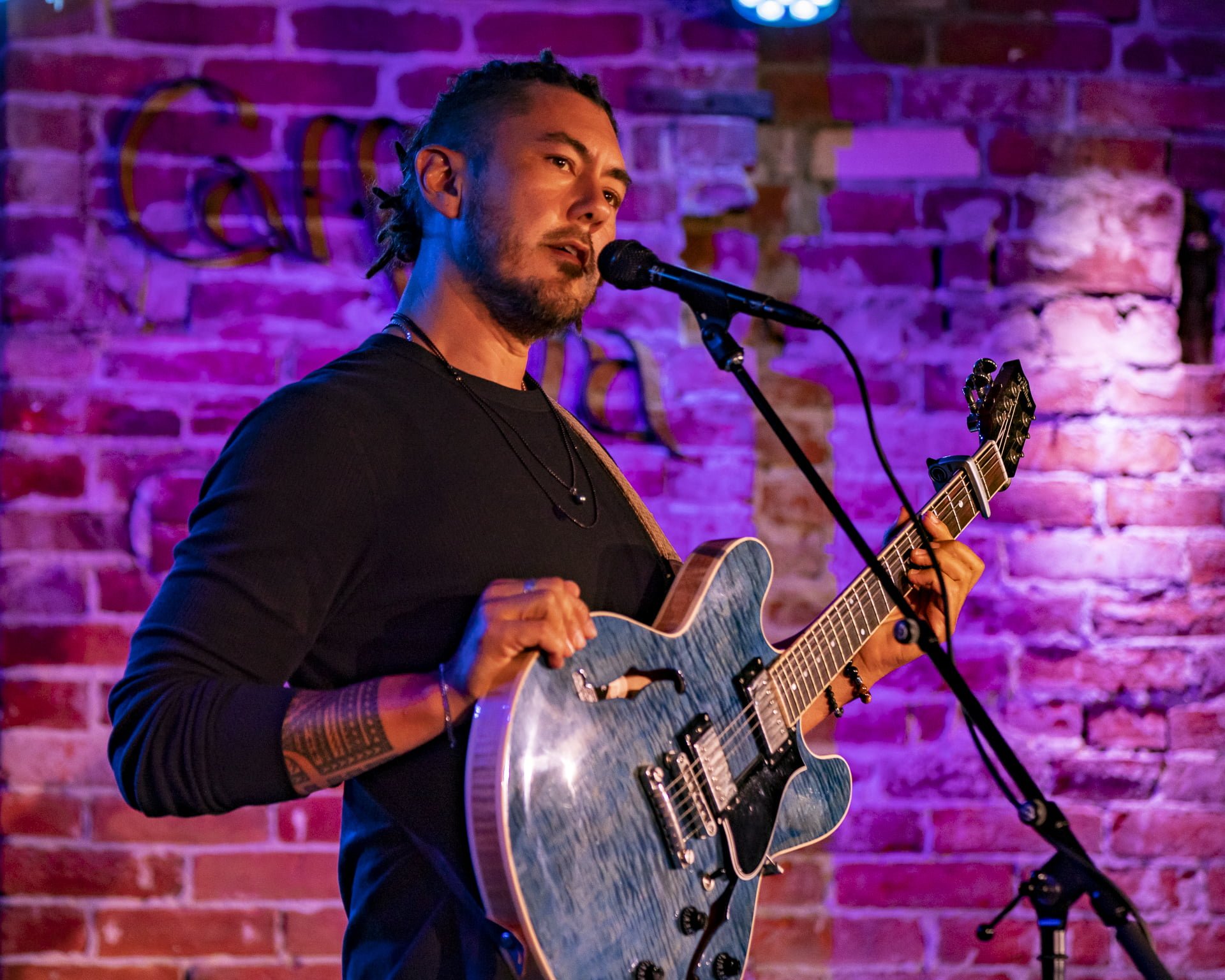 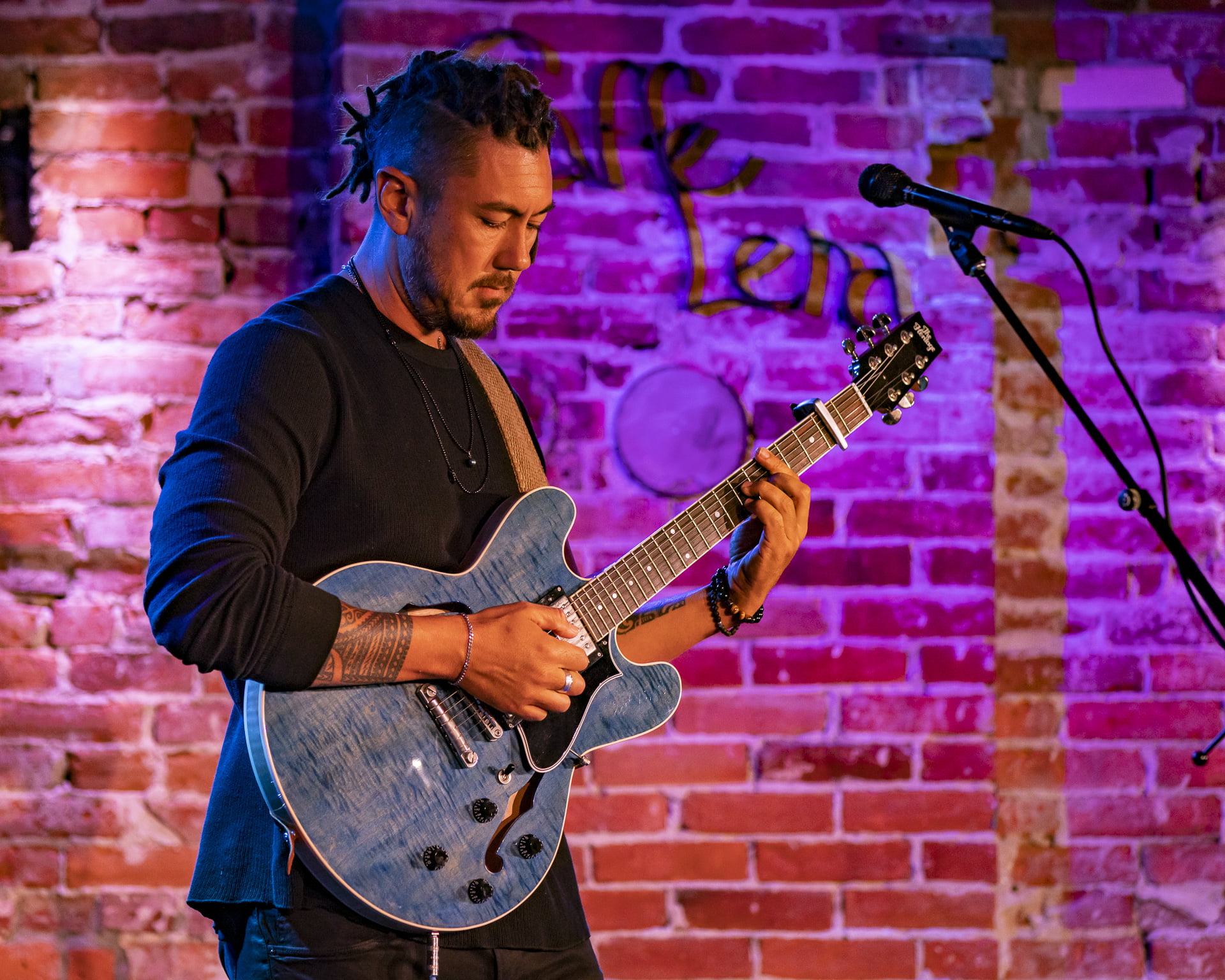 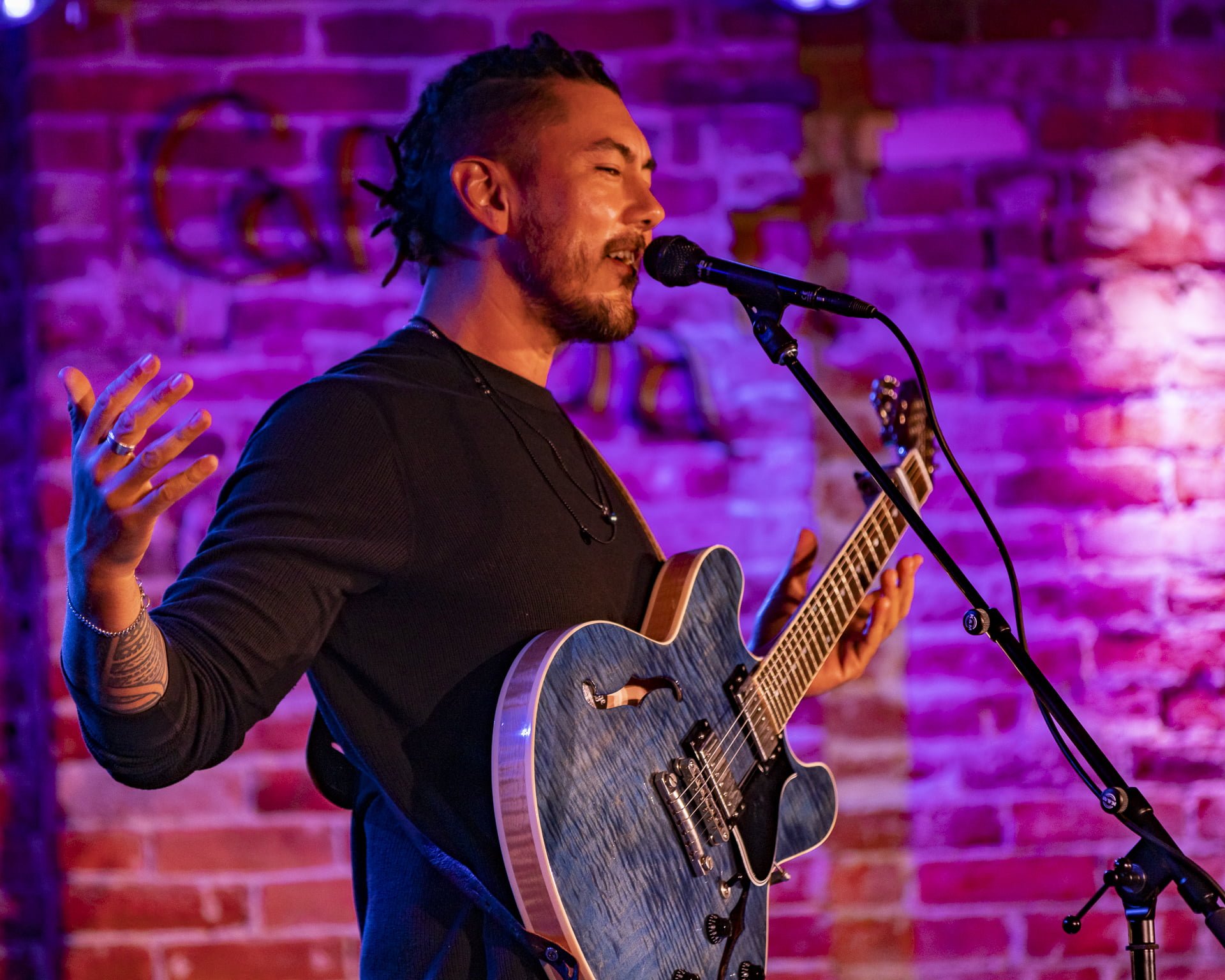 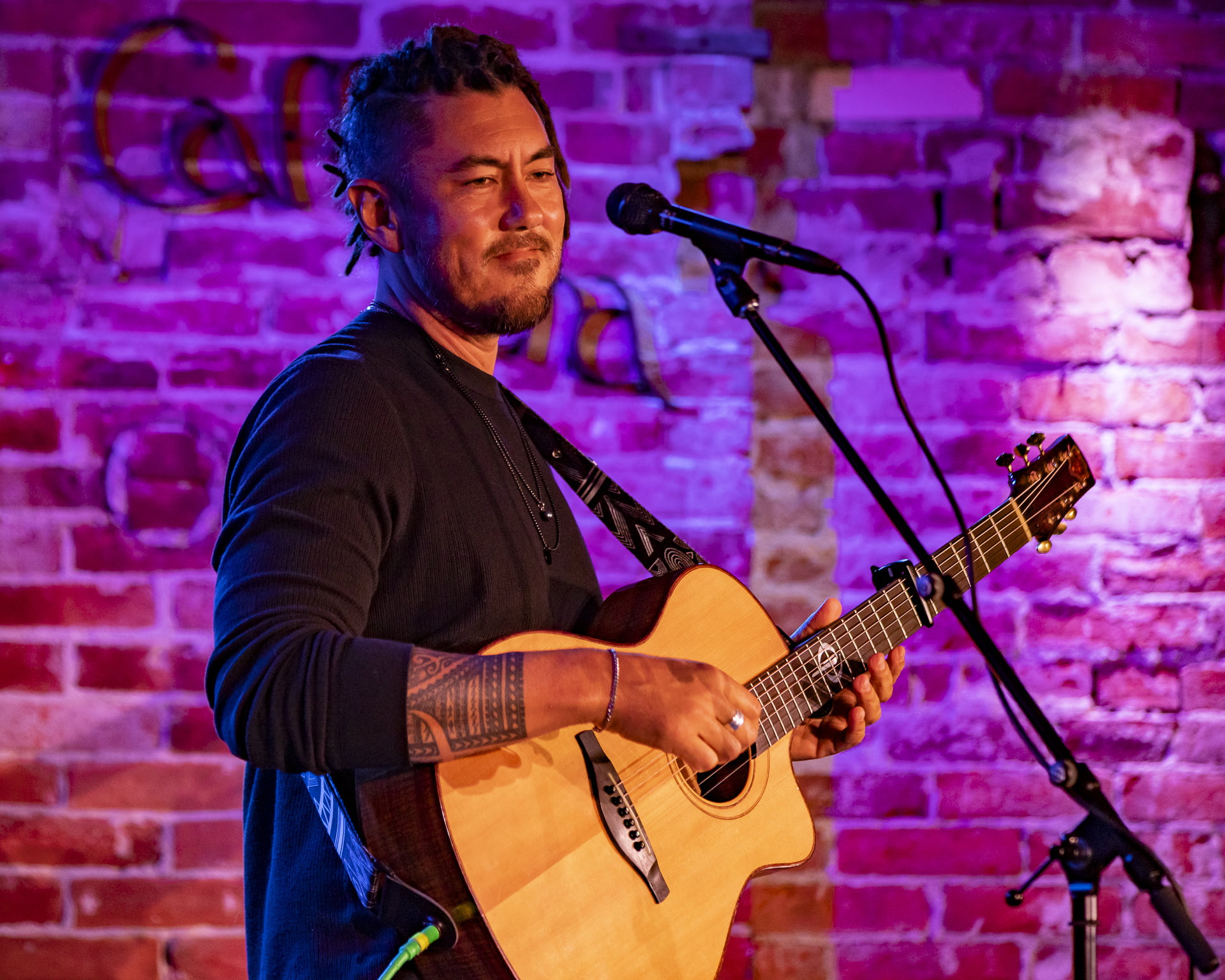 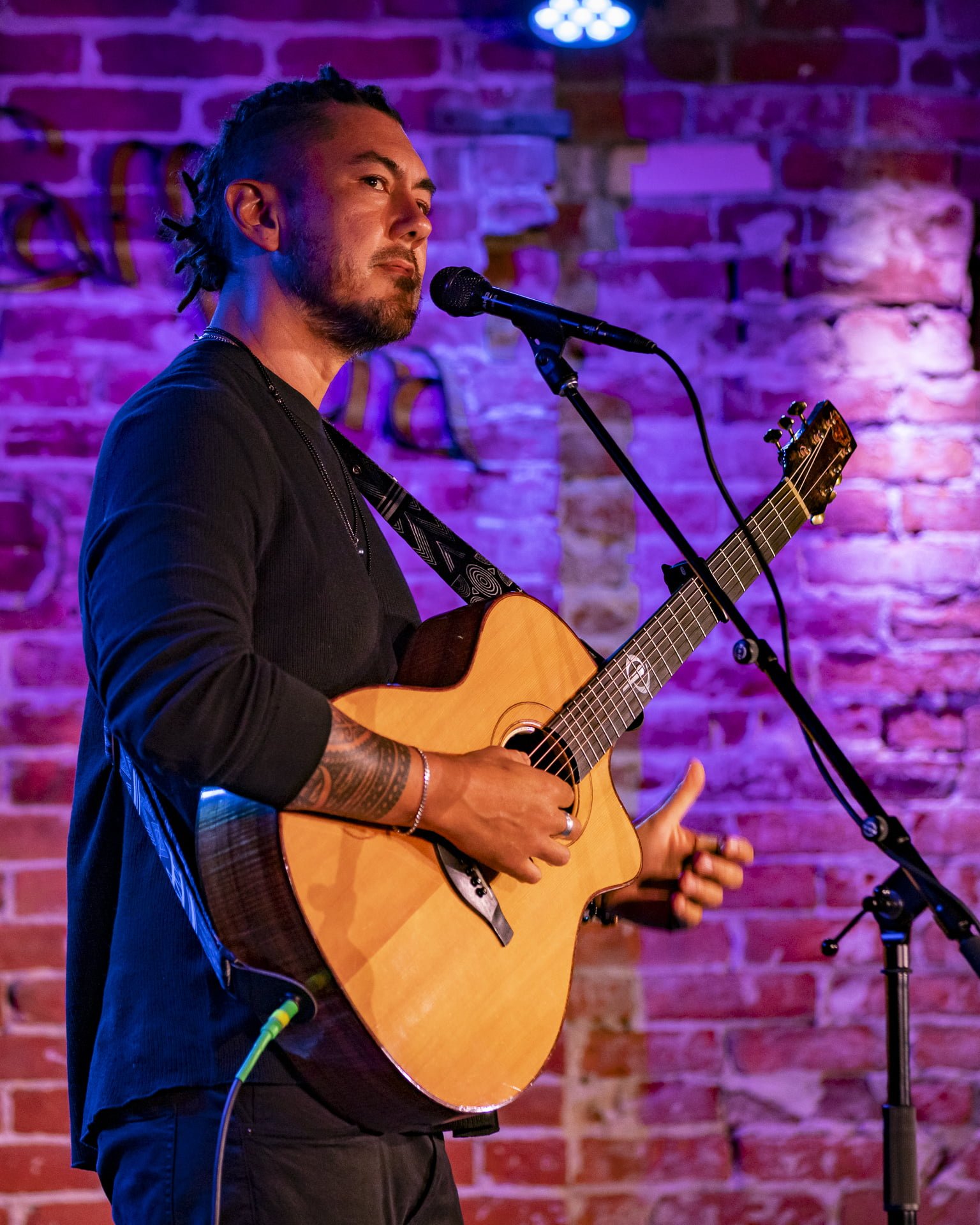 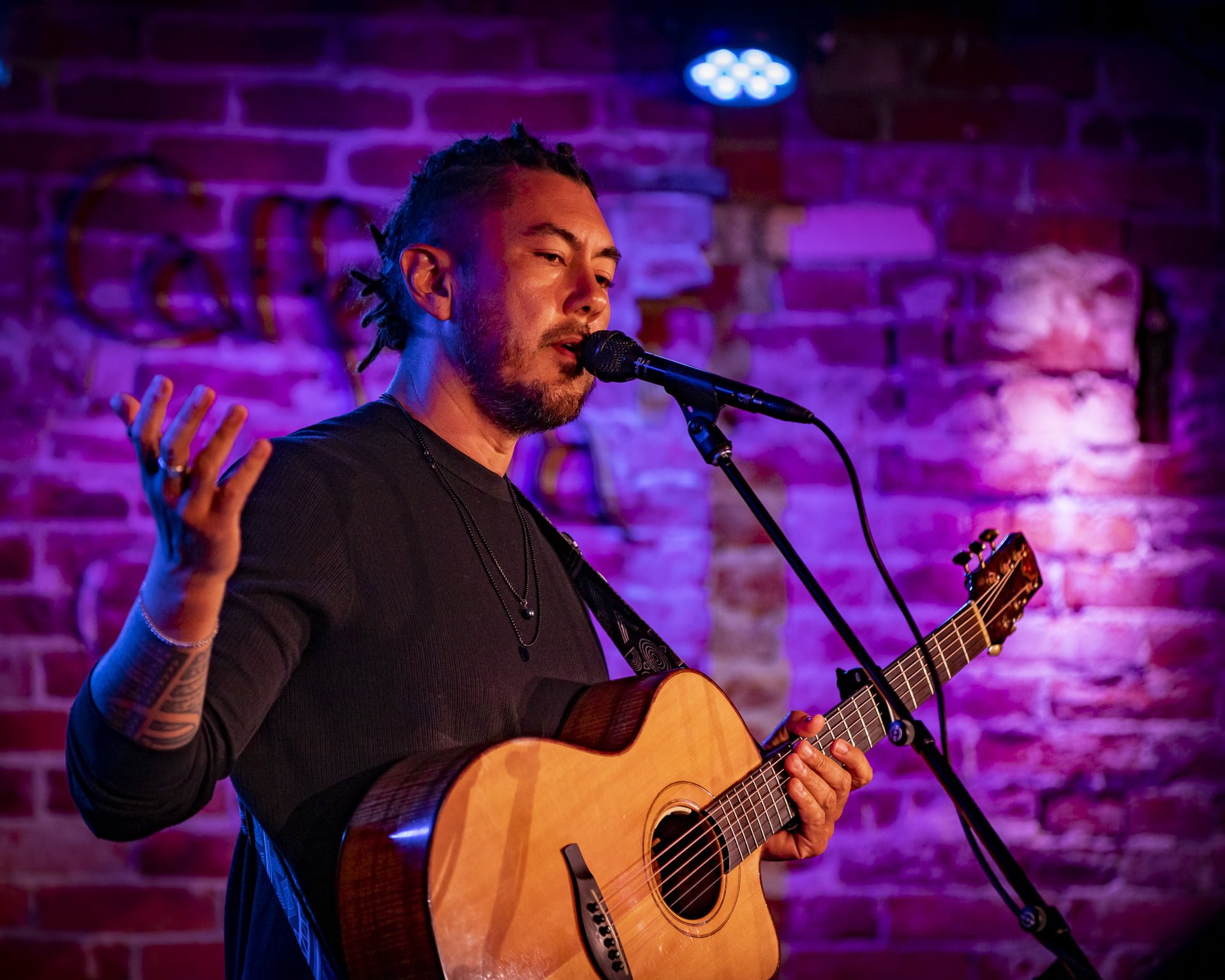 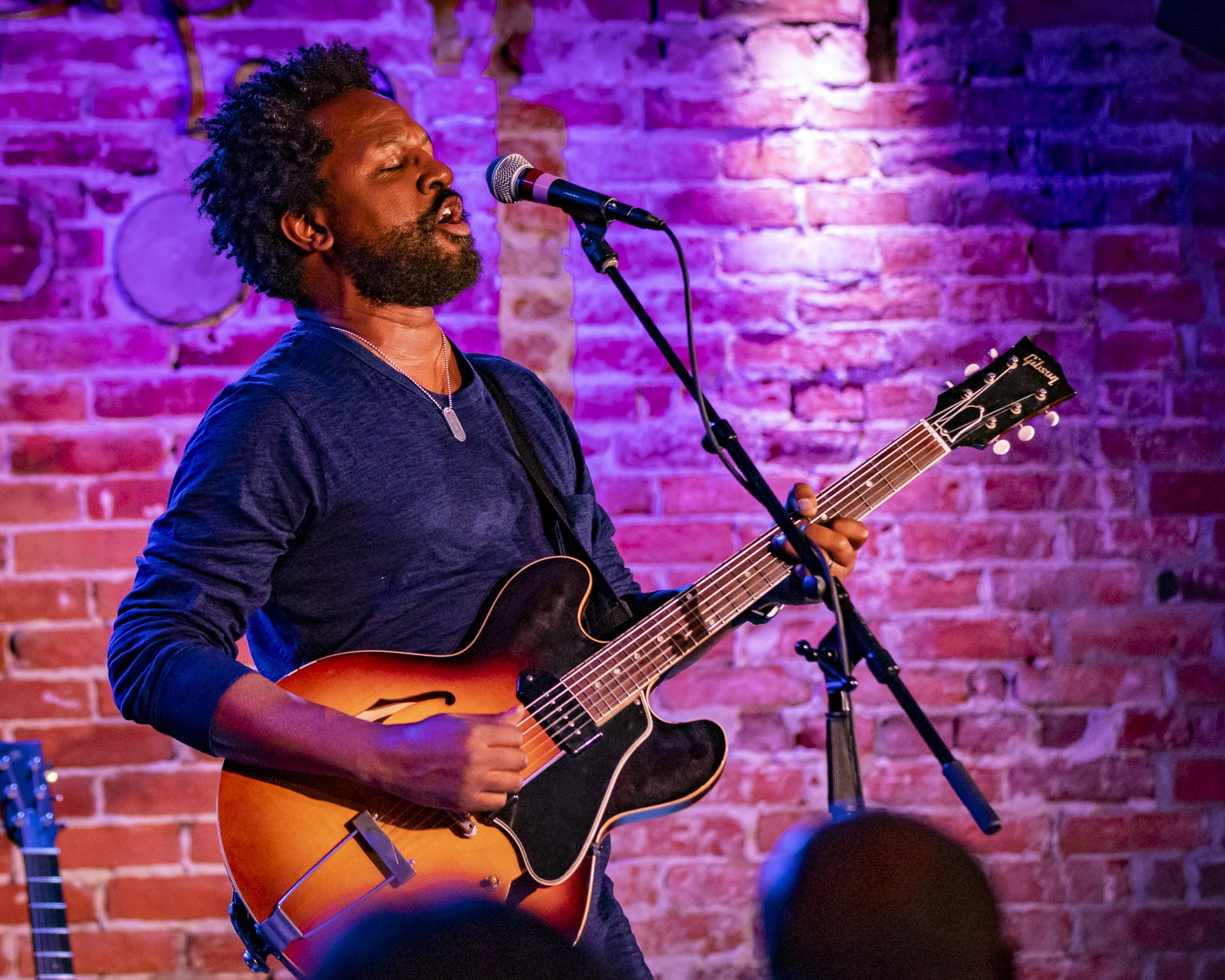 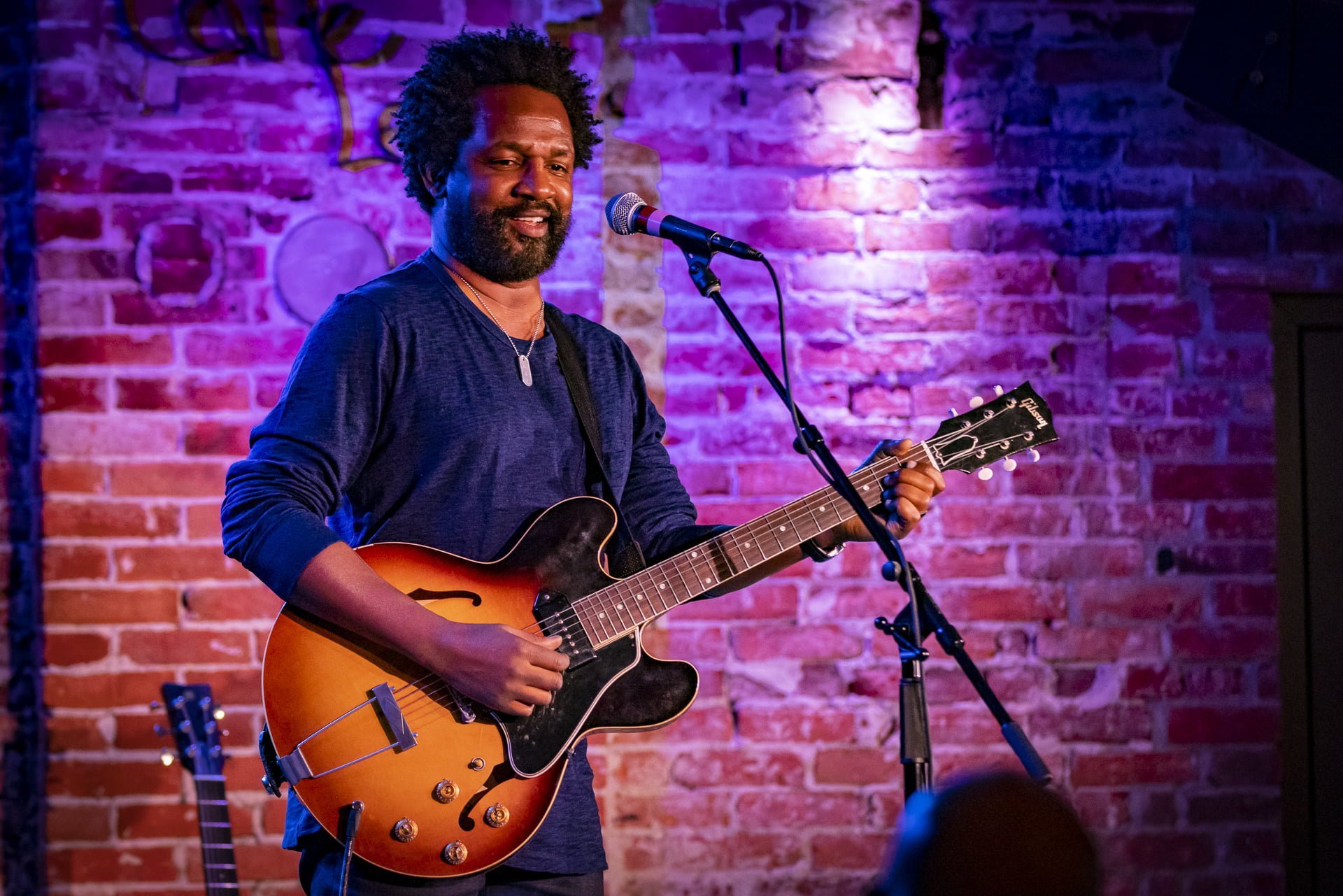 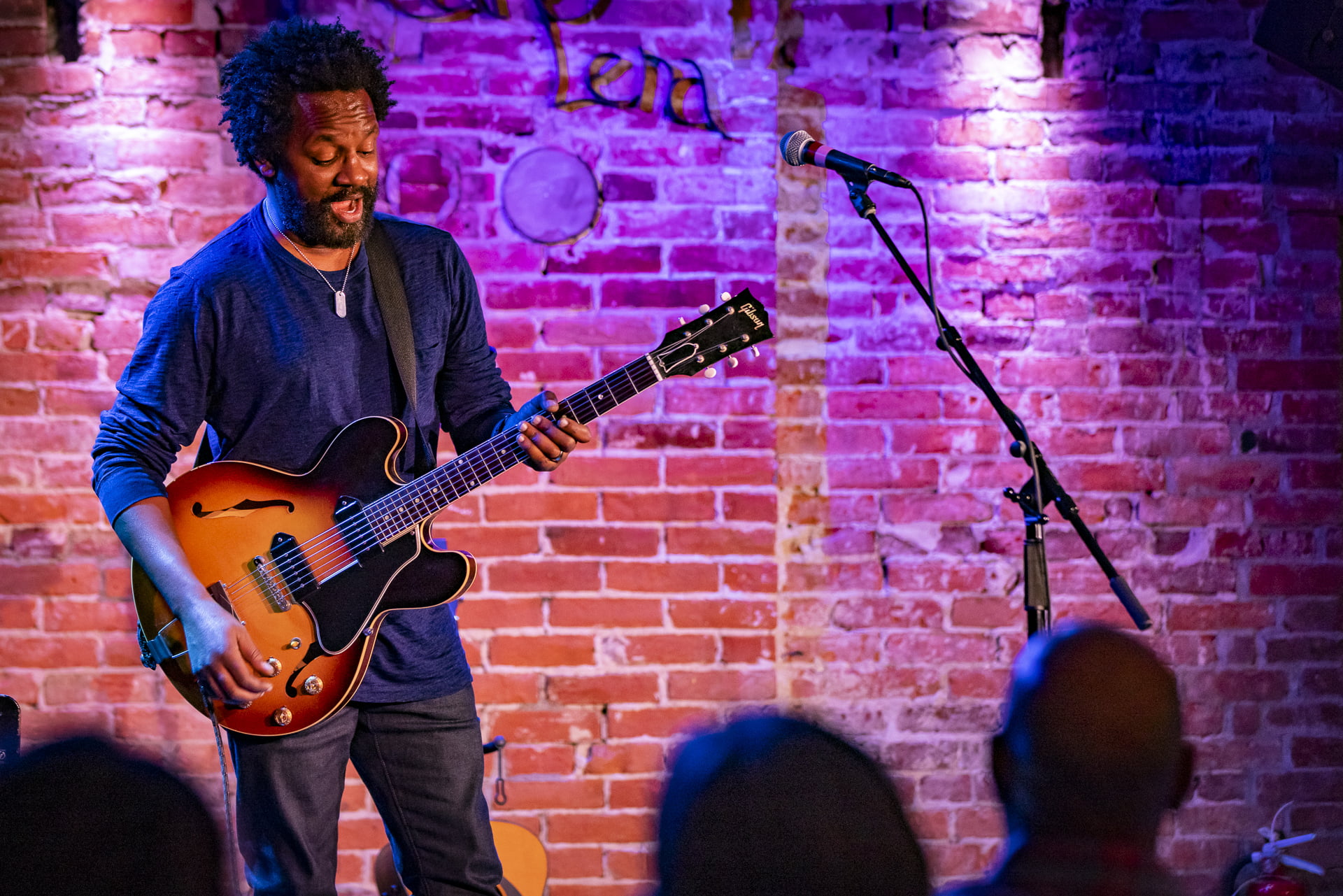 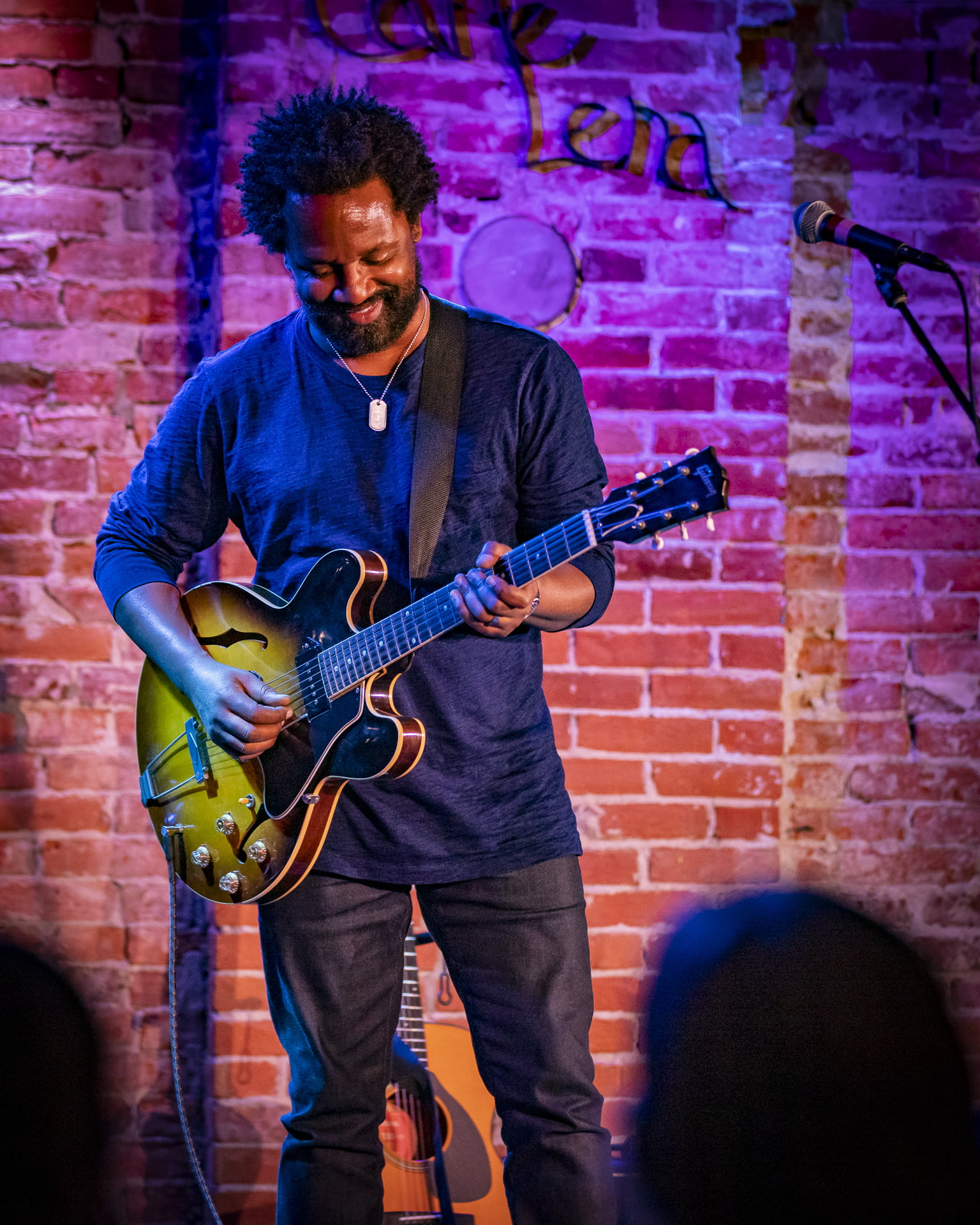 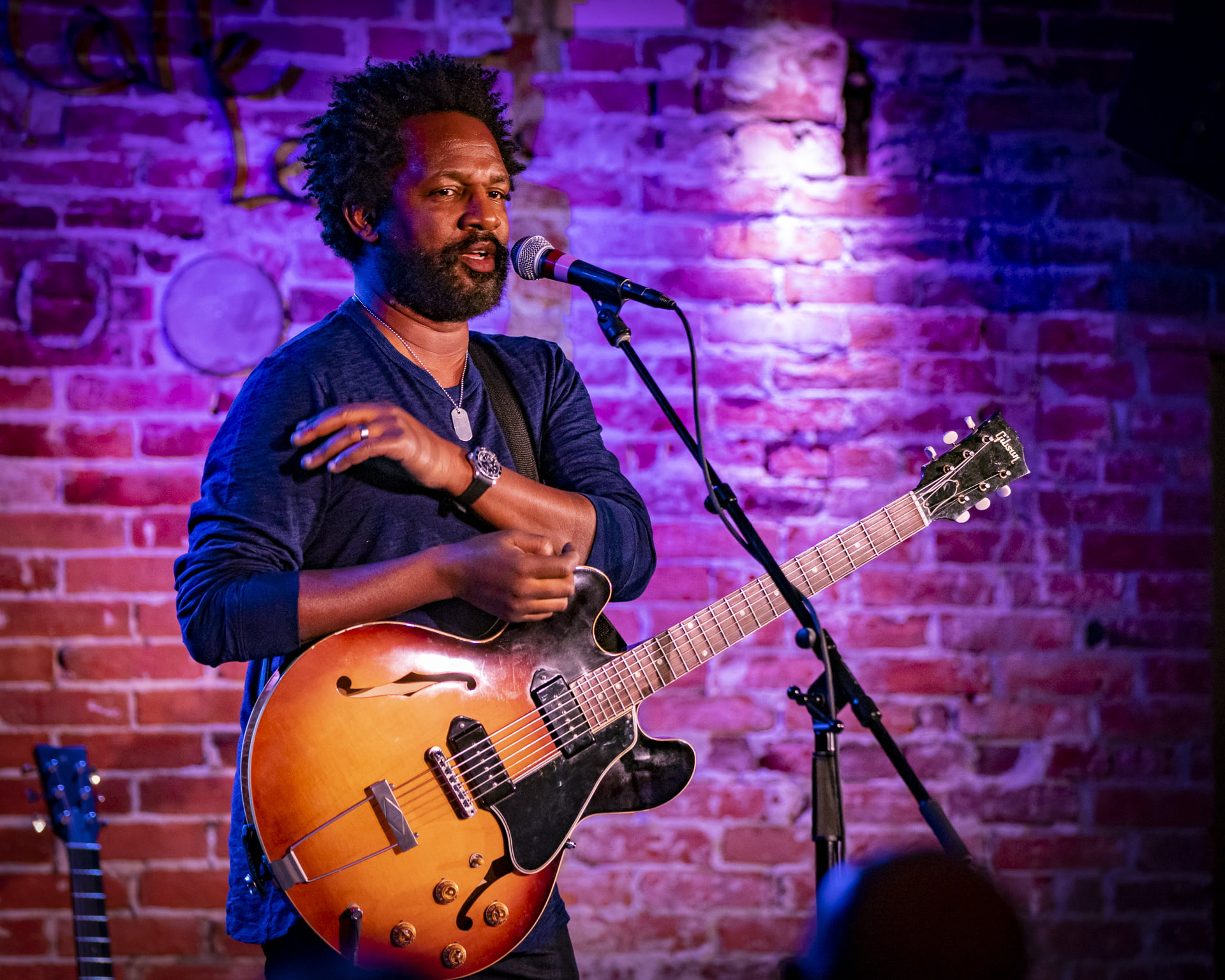 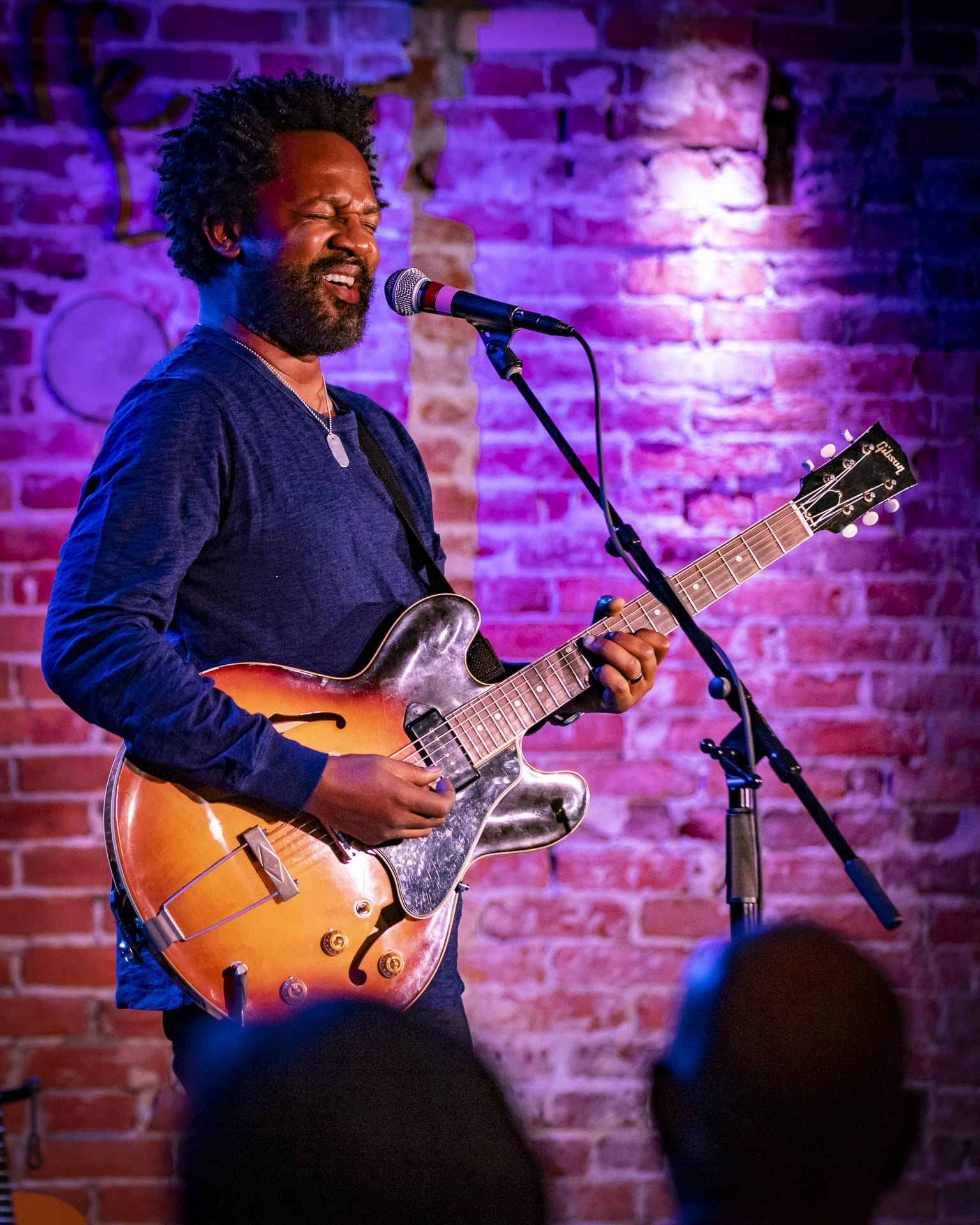 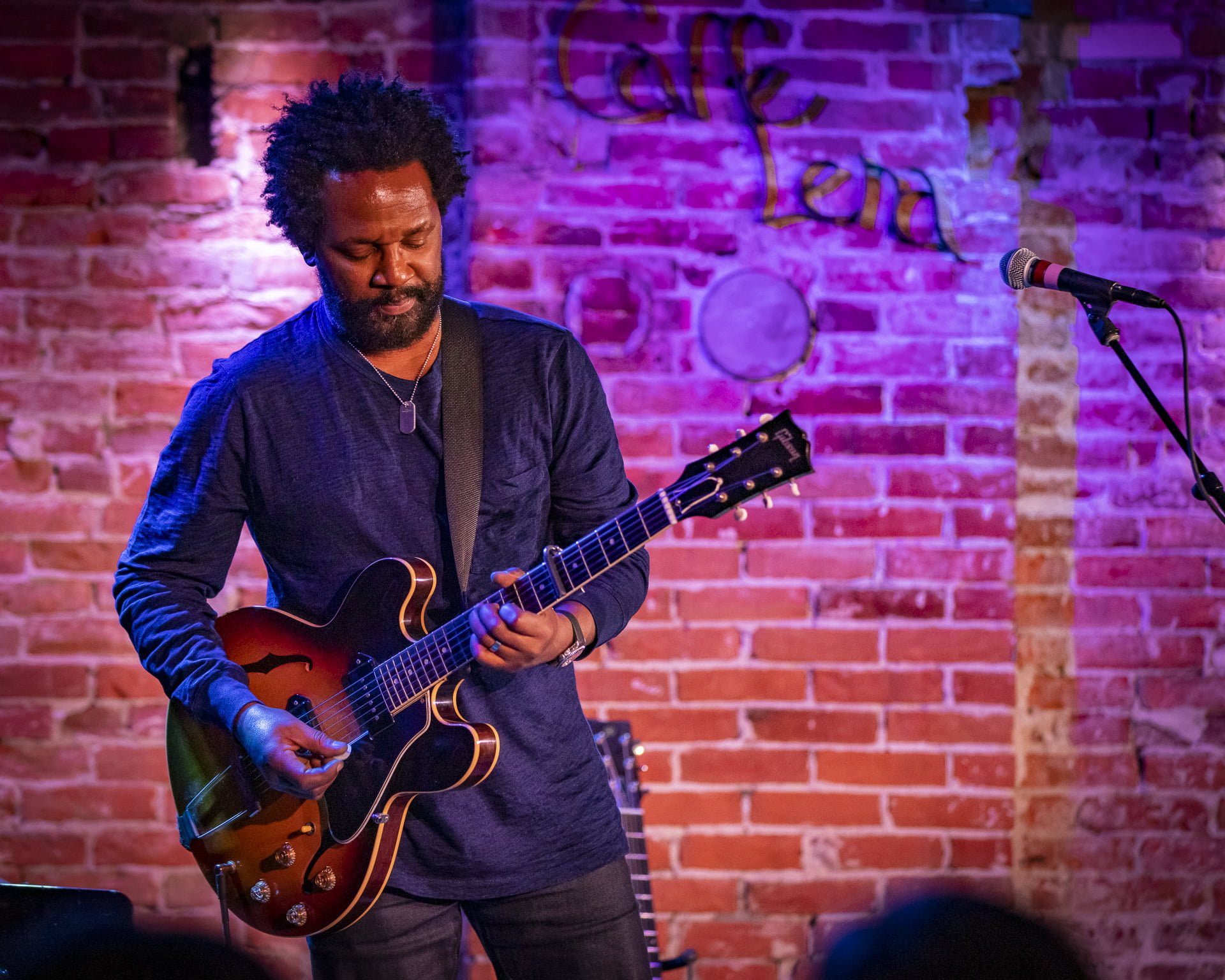 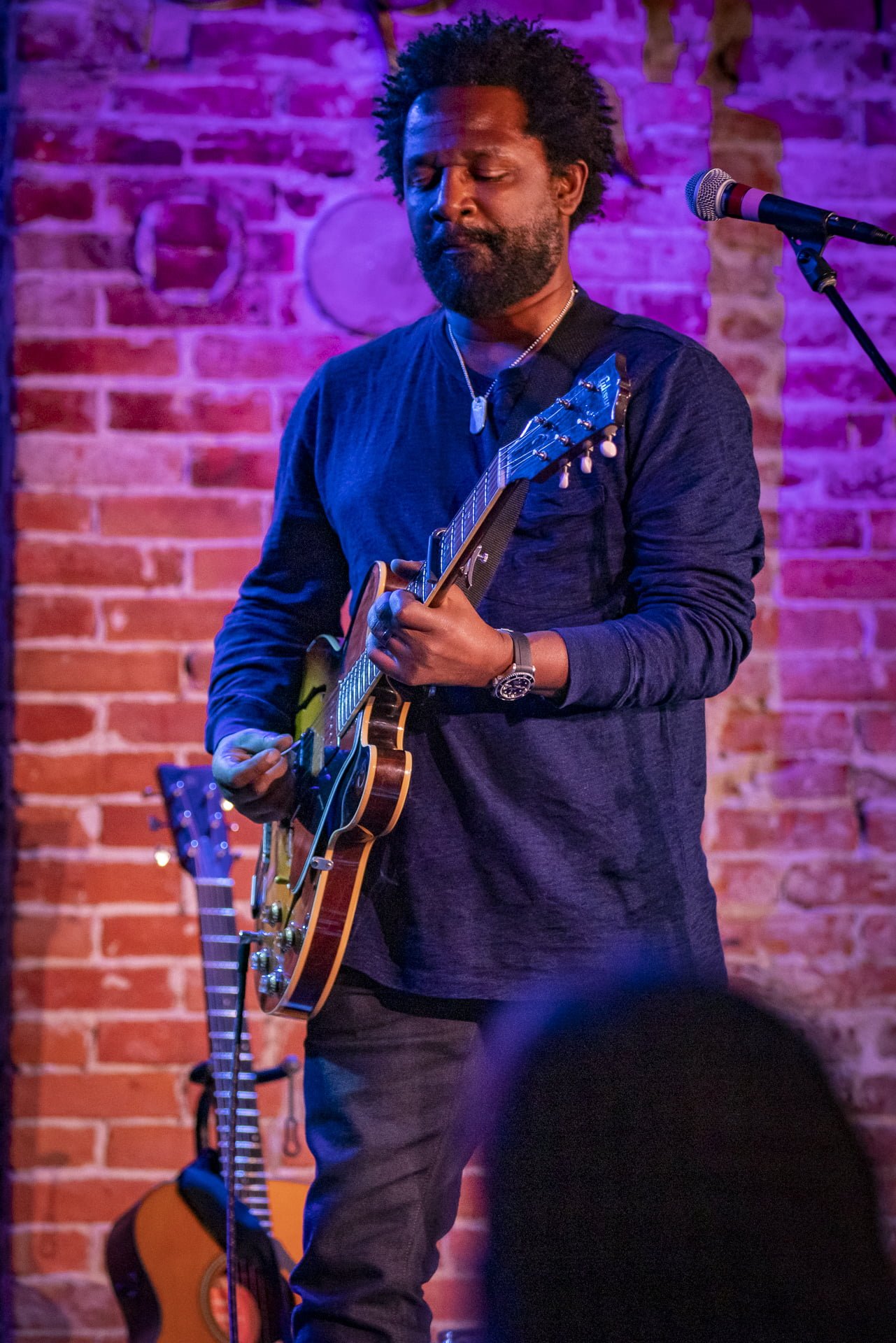 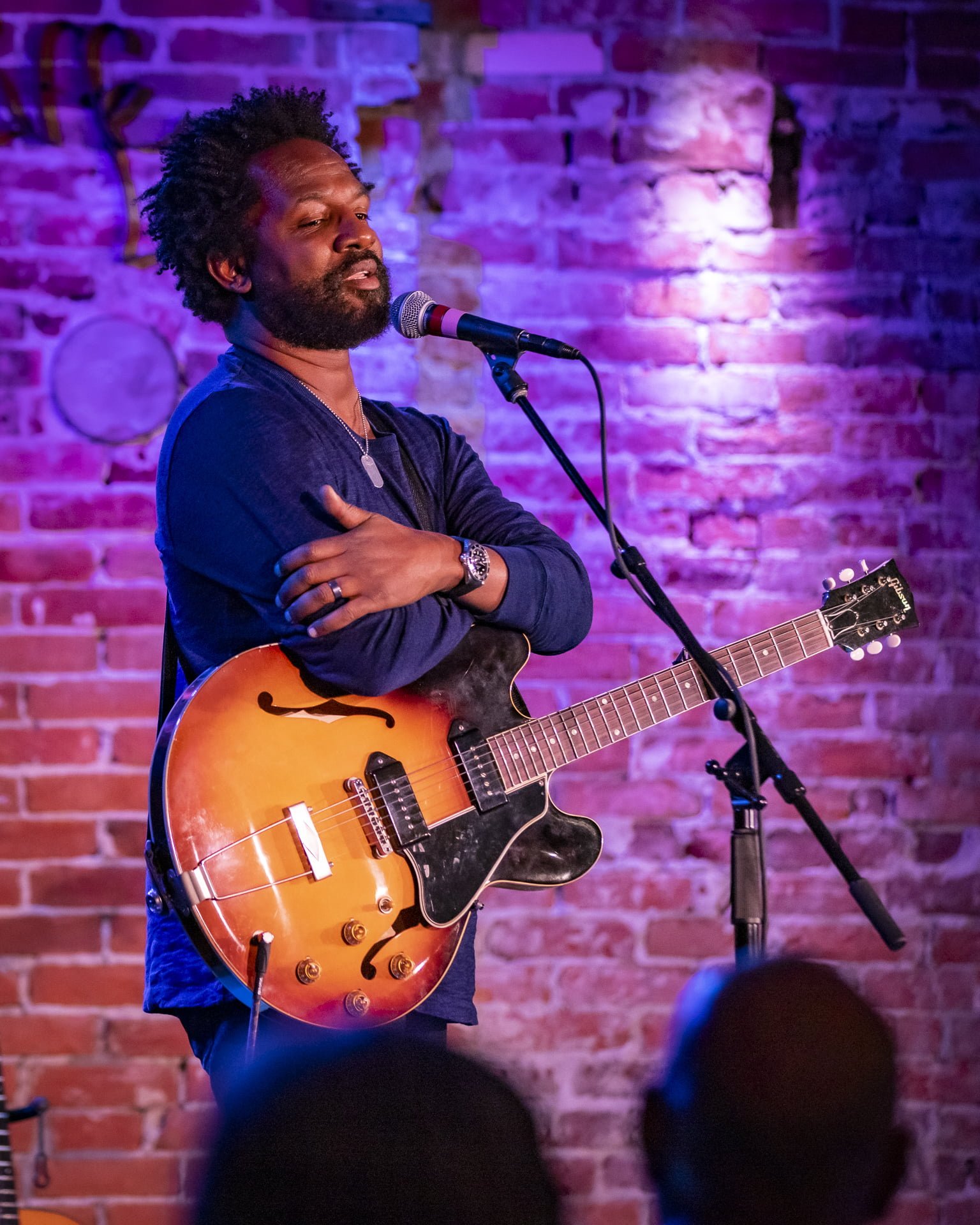 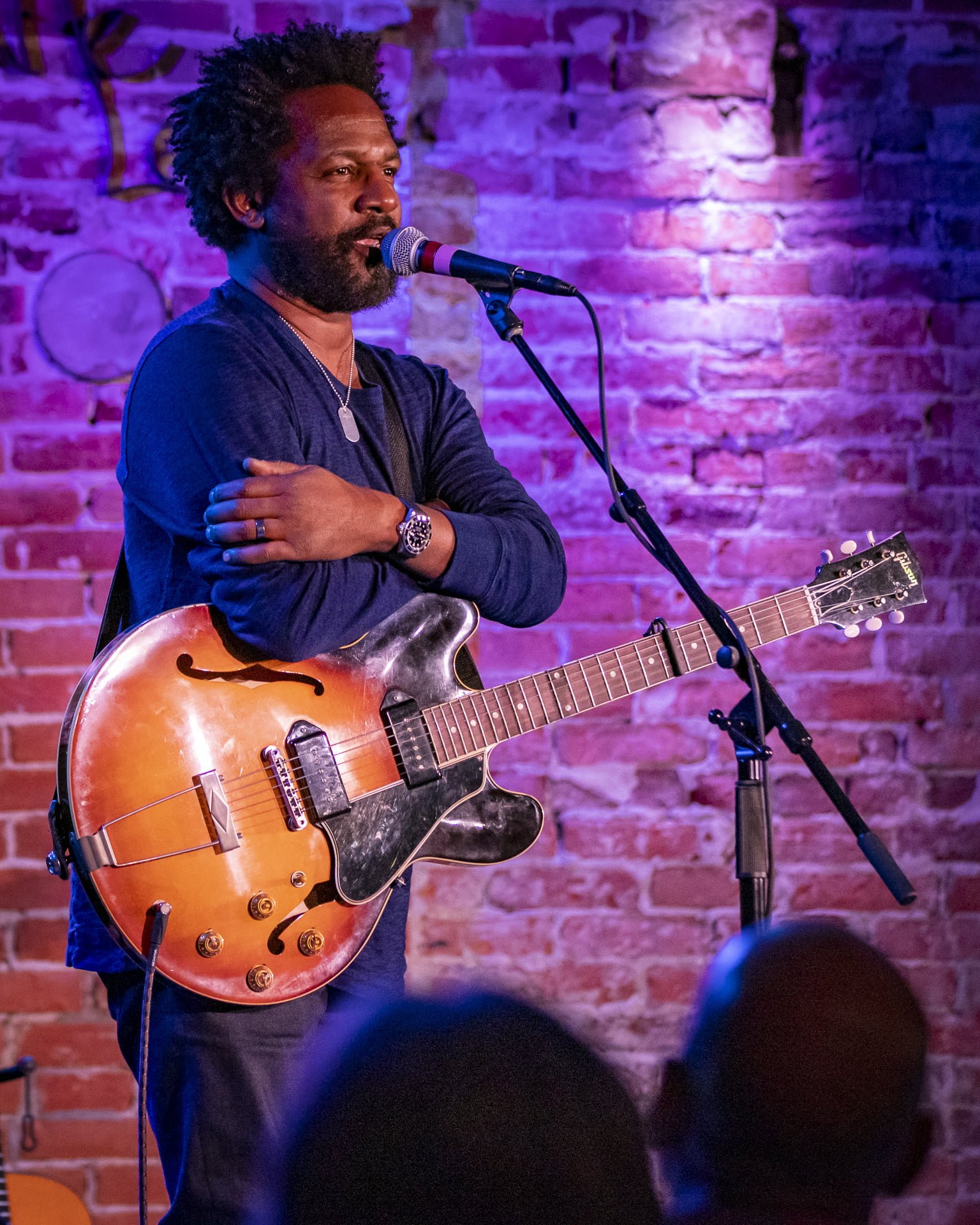