On Friday, November 19th, metal was descending upon the Palace Theater. The Palace normally houses performances such as Broadway shows, dance, and classic movies. Metal fans poured into the venue for Opeth and Mastodon’s co-lining tour. Fans lined around the corner for merch tables in preparation for the show. Zeal and Ardor, a Swiss Avant-Garde metal band started the night by mixing their sounds of African American spirituals with black metal. Their heavy riffs got the energy flowing for the night. Mastodon and Opeth were a perfect pairing of bands to co-headline. They are both legends in the progressive metal brotherhood. Mastodon’s amazing digital imagery during their performance and Opeth’s ability to mix different genres such as Death metal, folk, blues, classical, and jazz made it a night to remember. The packed Palace Theater was shaking with the sounds of two metal giants. 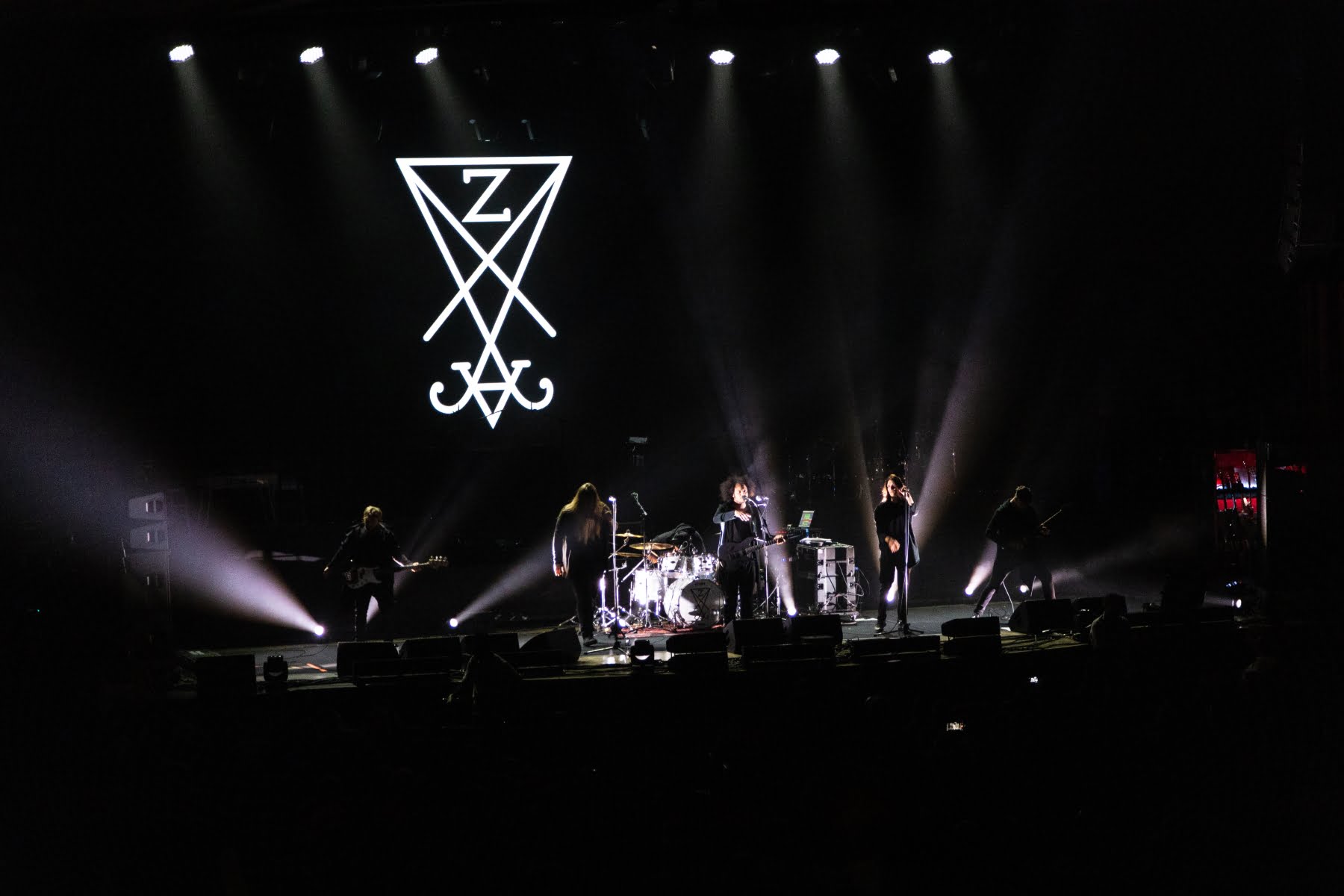 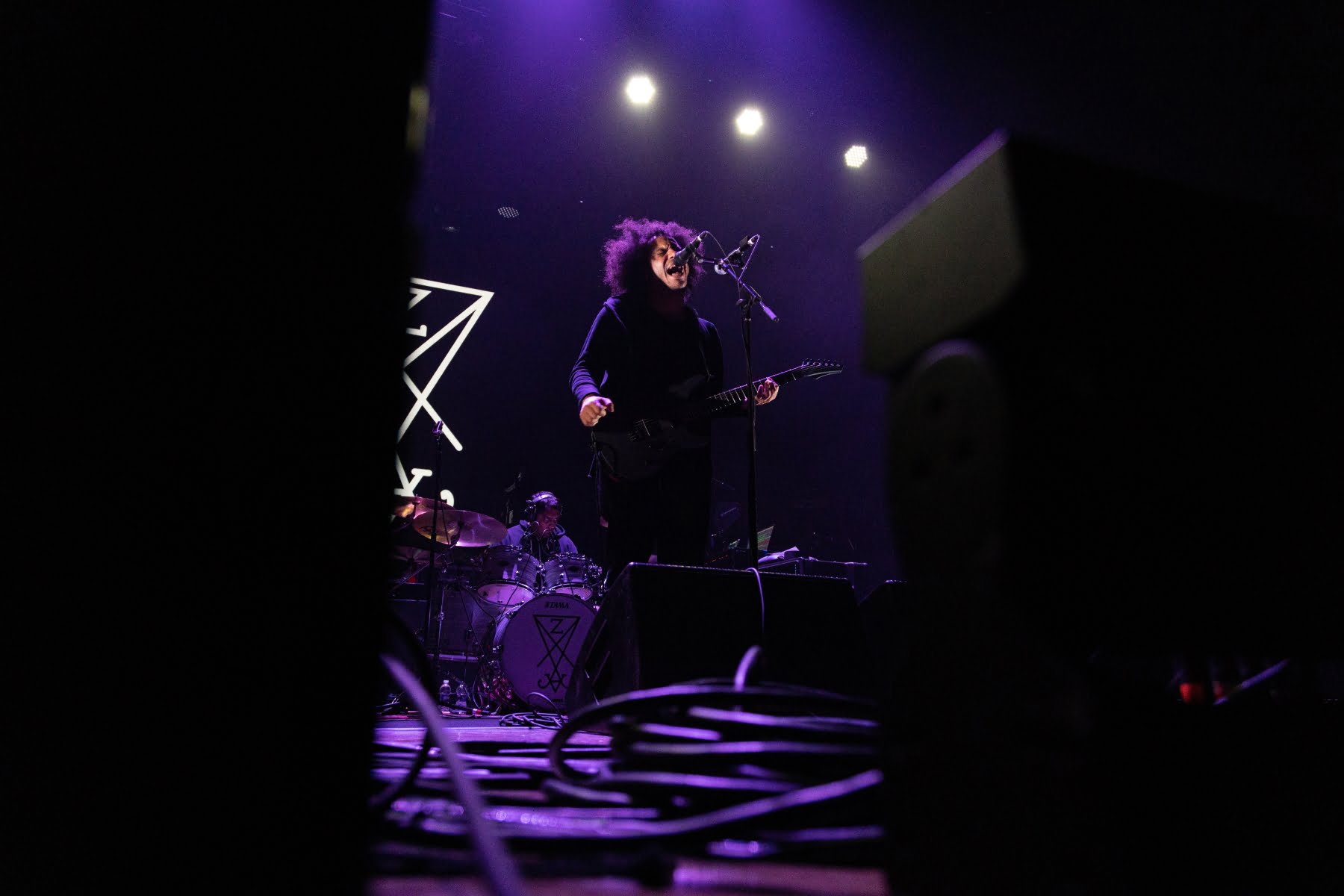 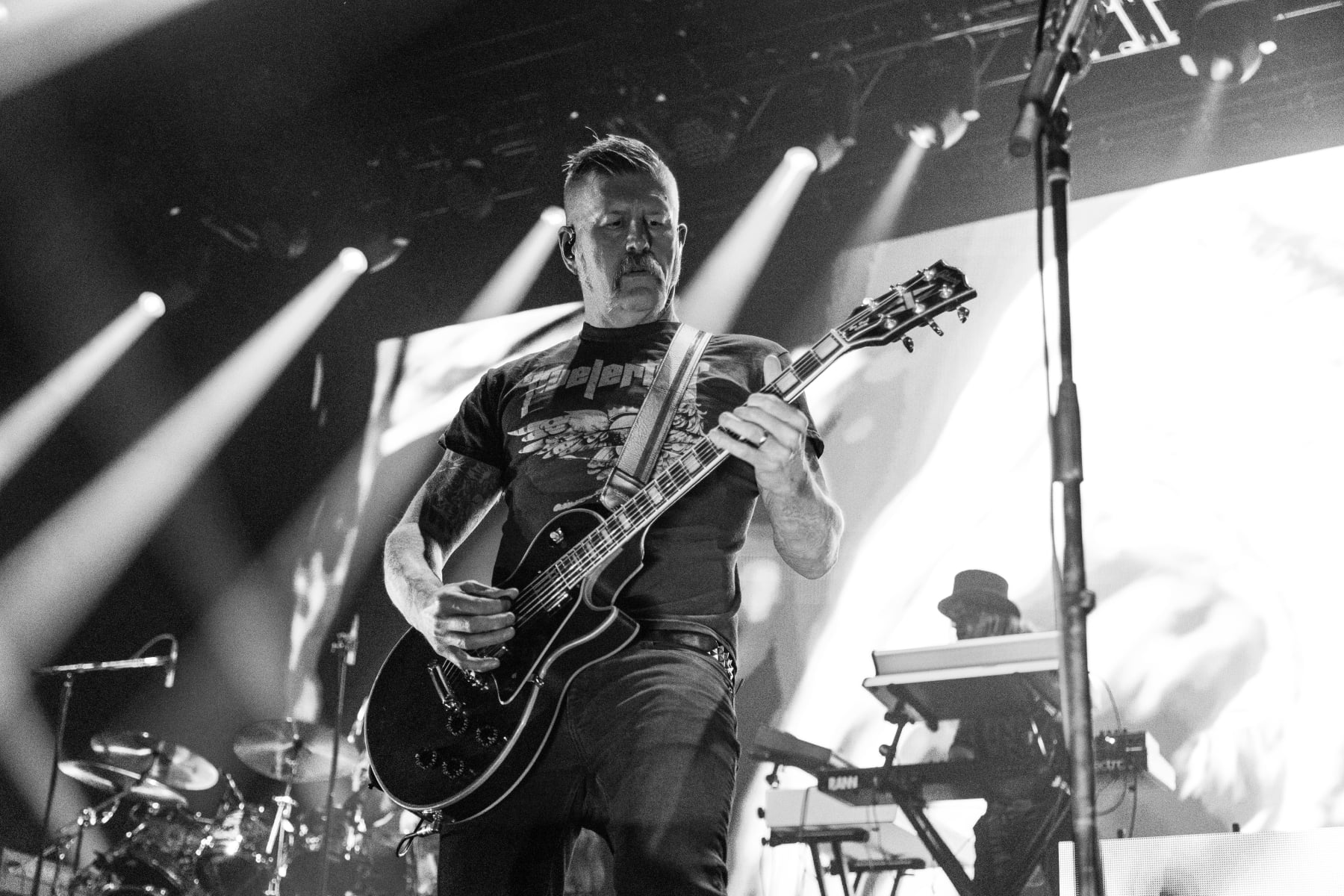 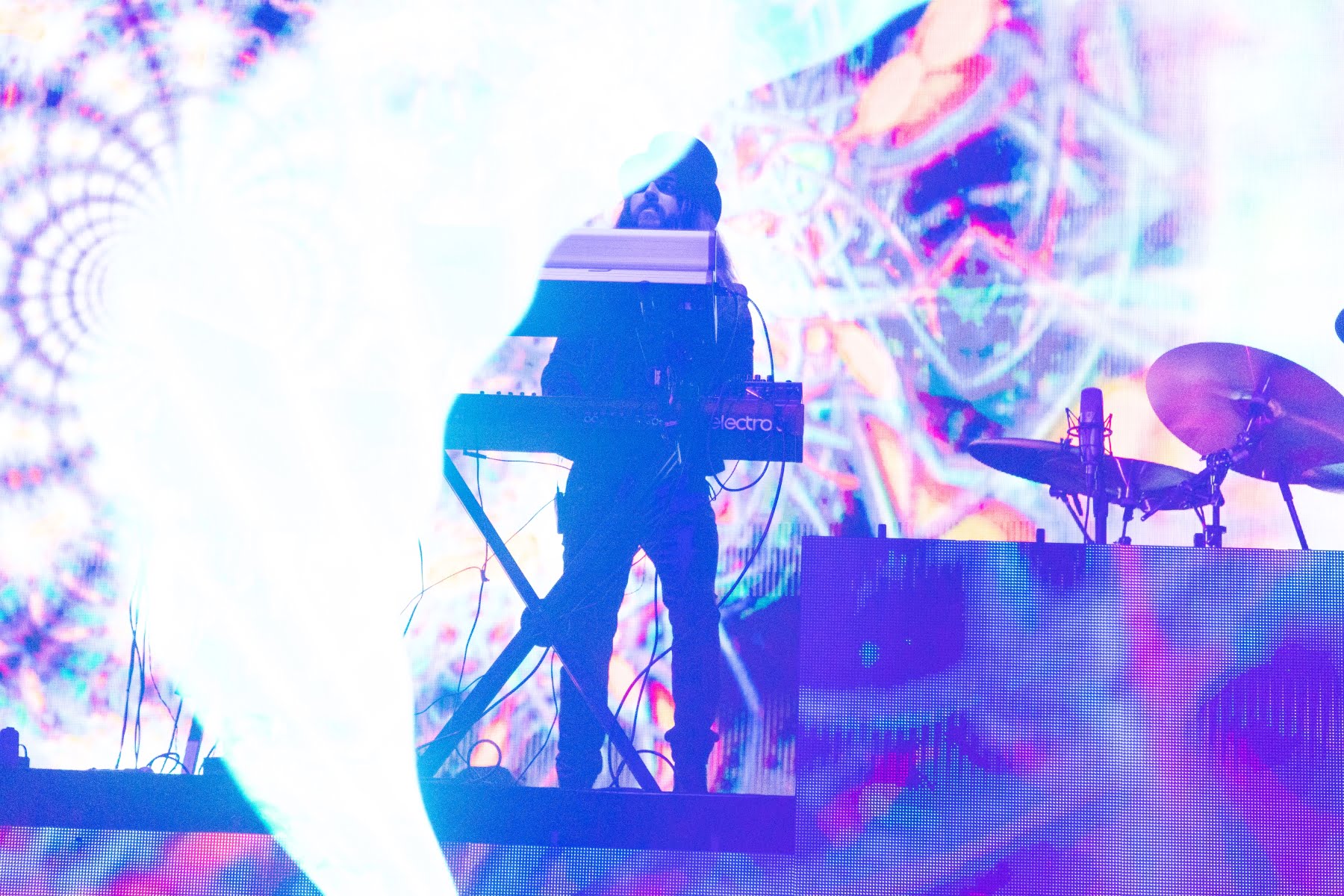 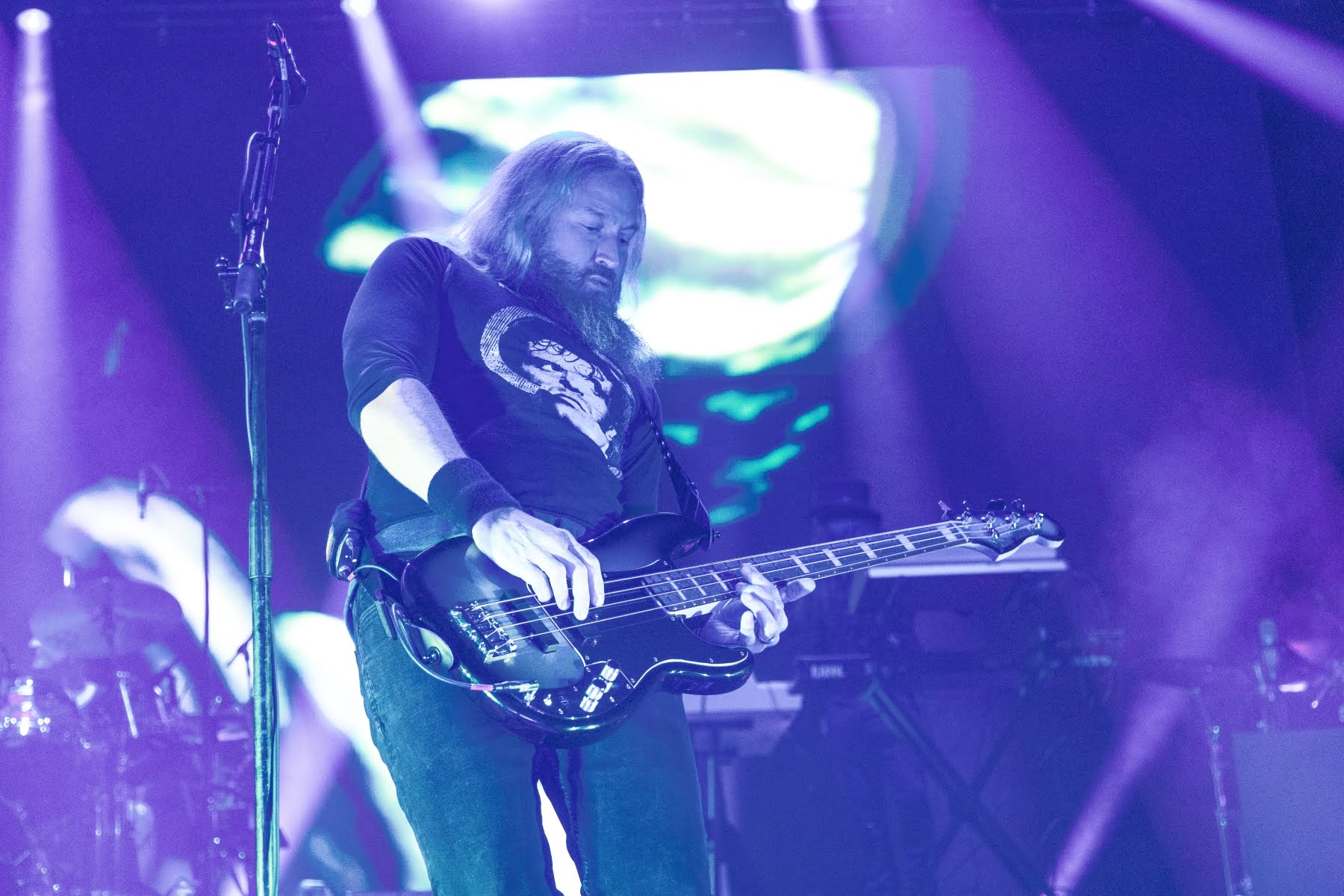 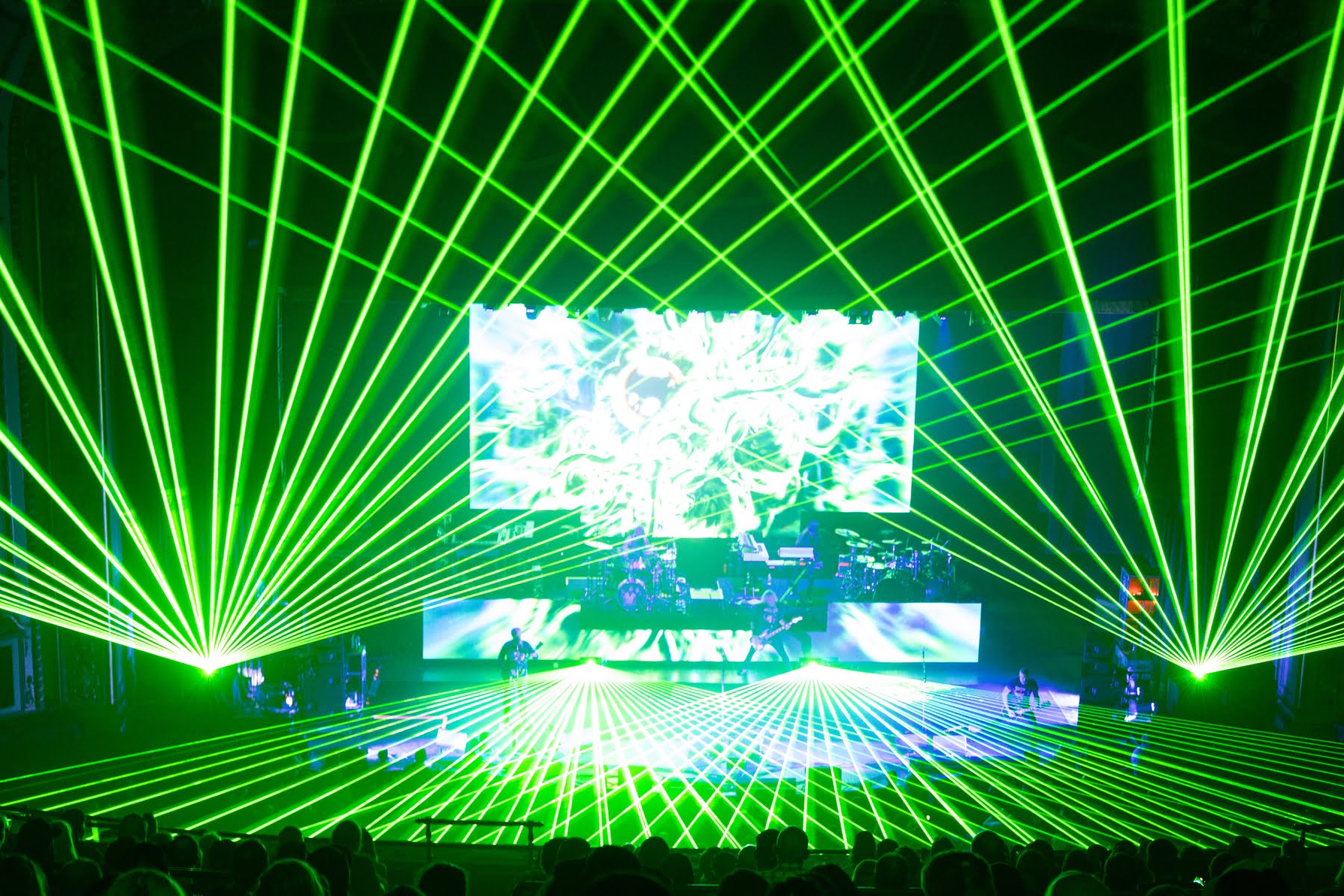 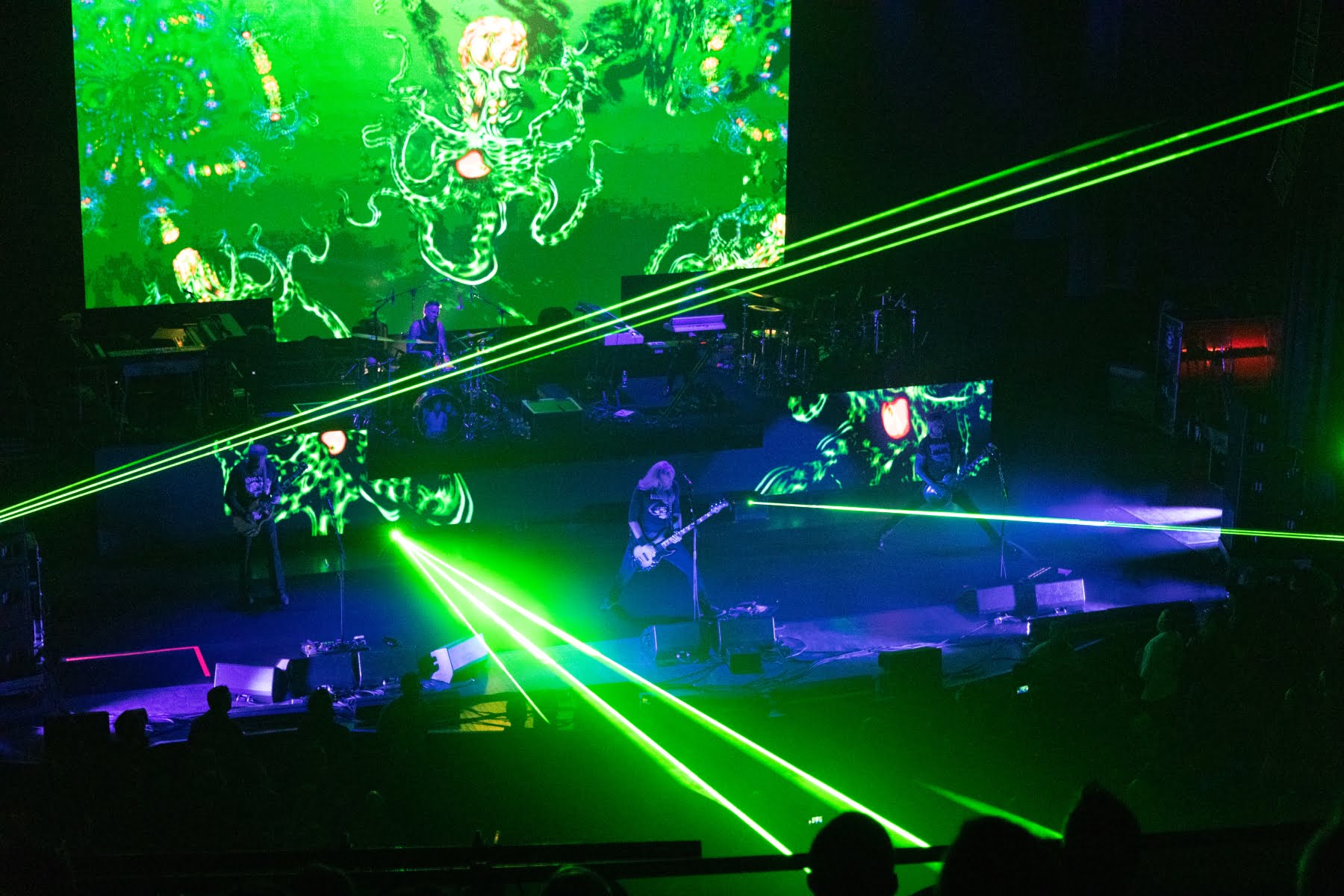 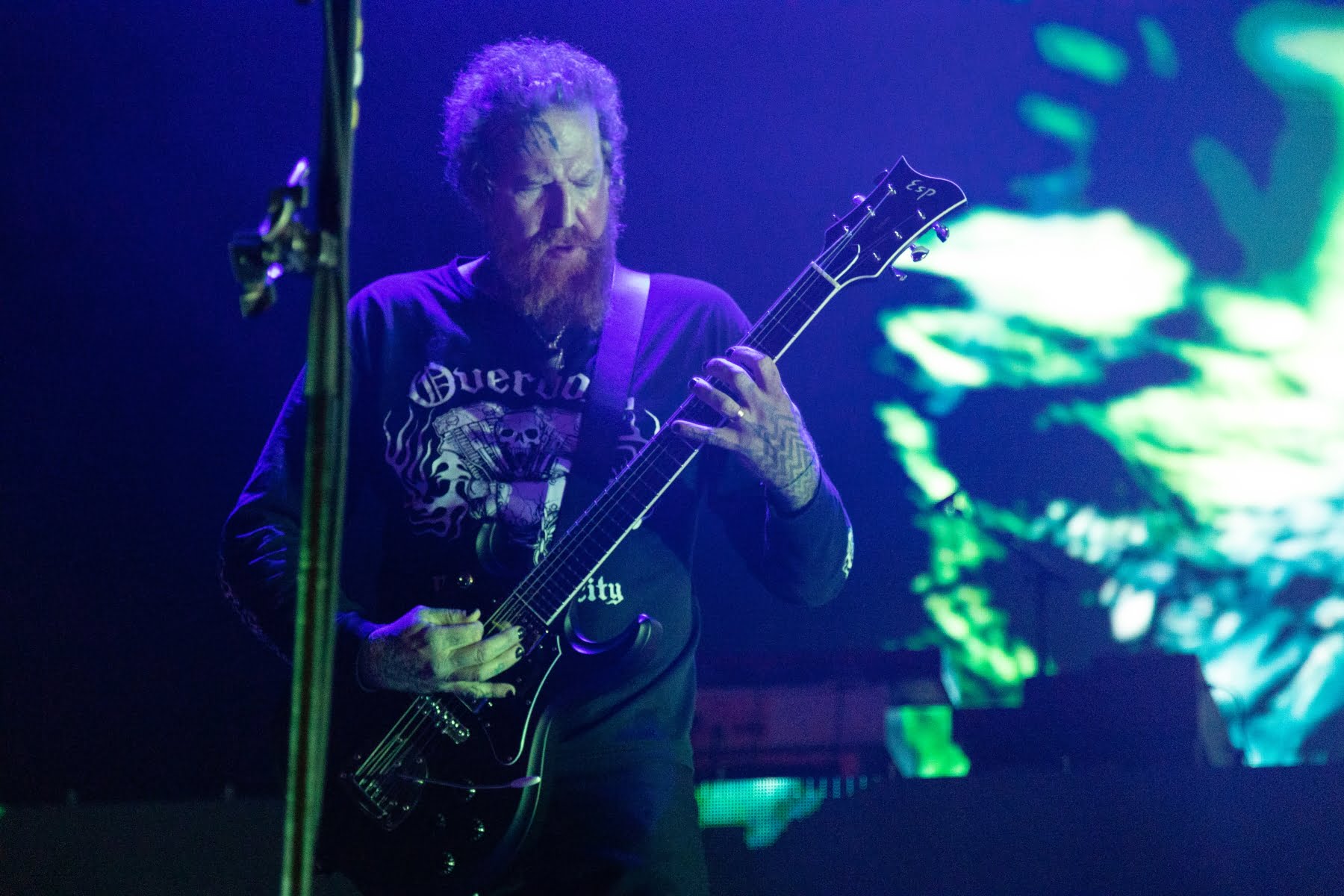 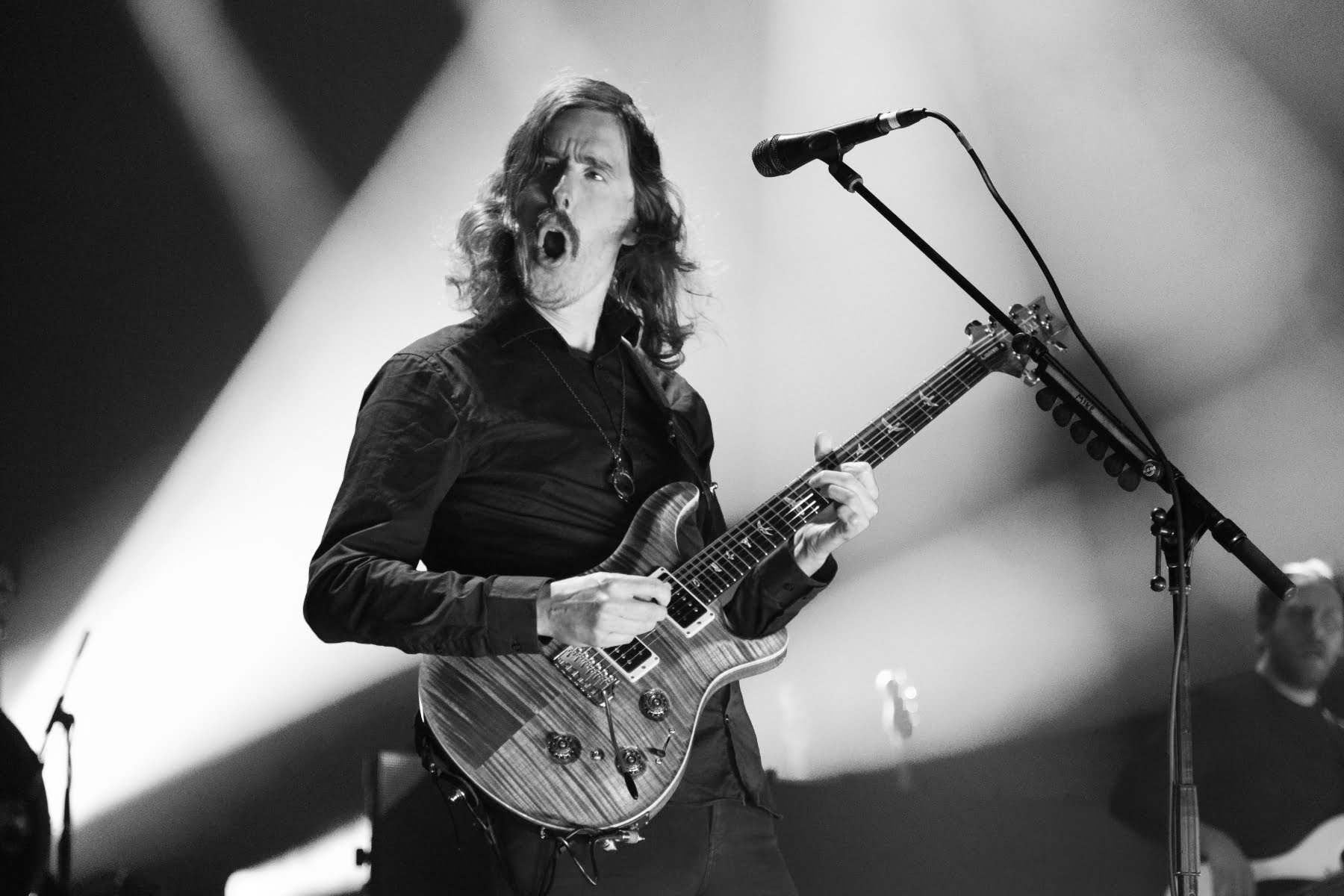 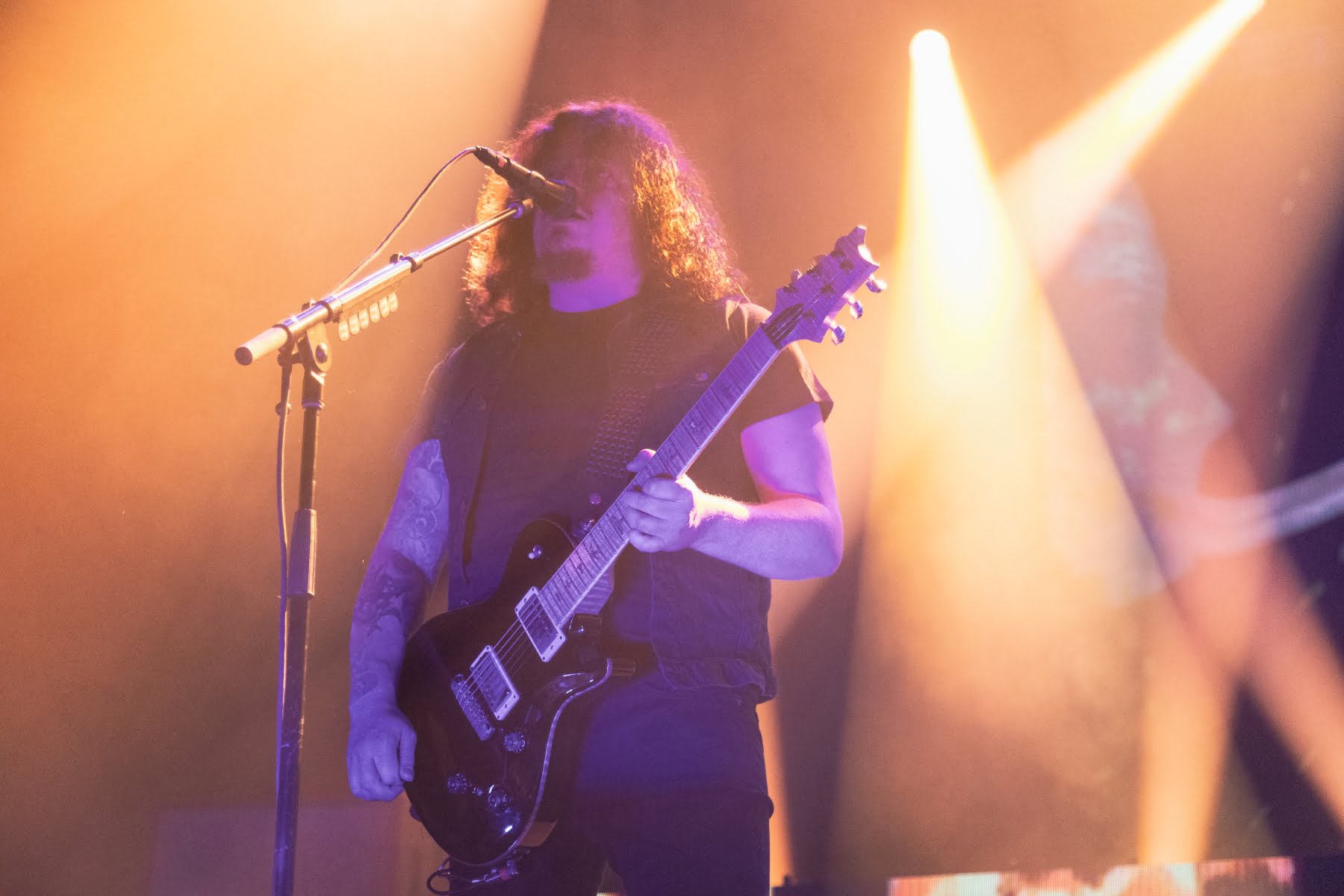 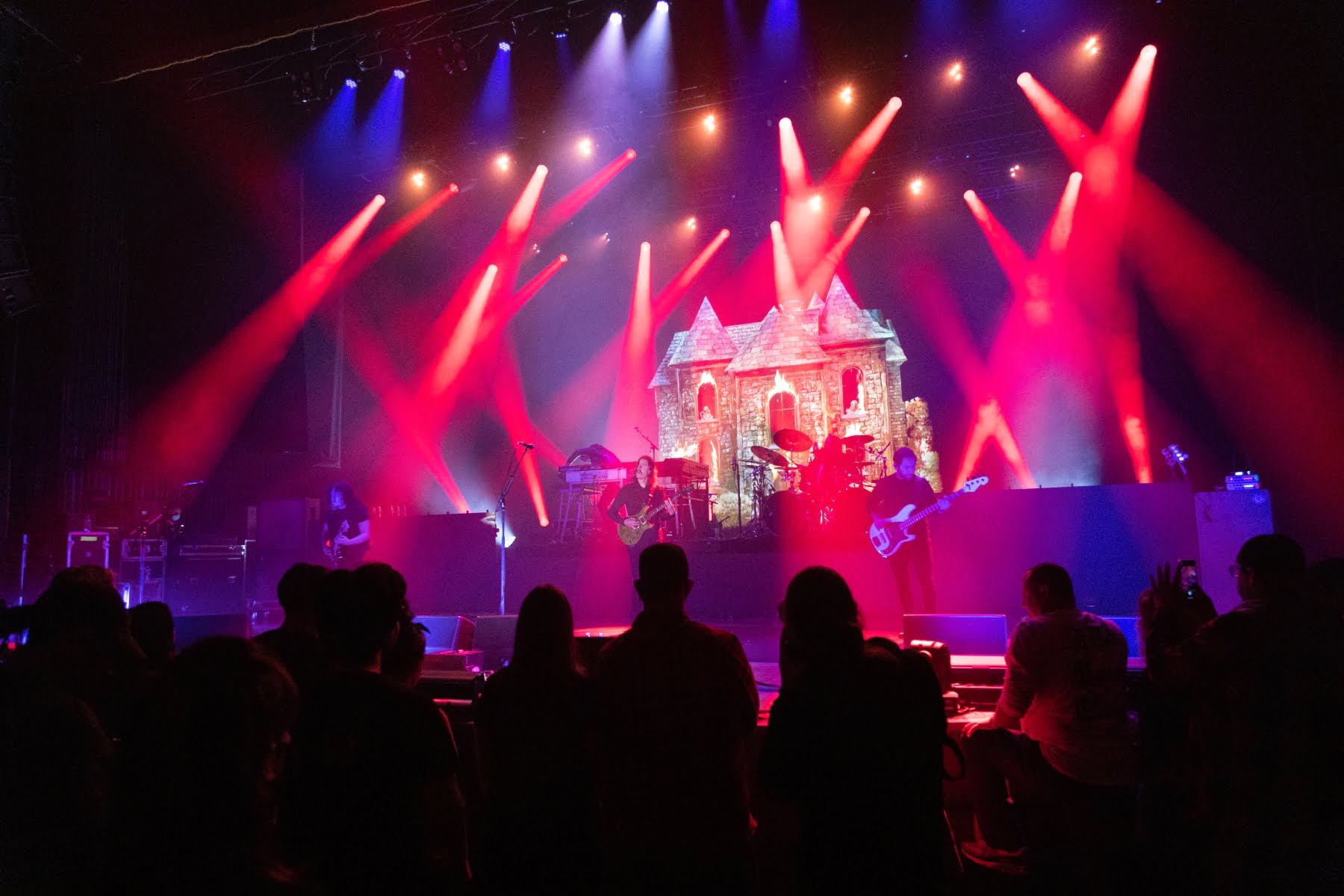 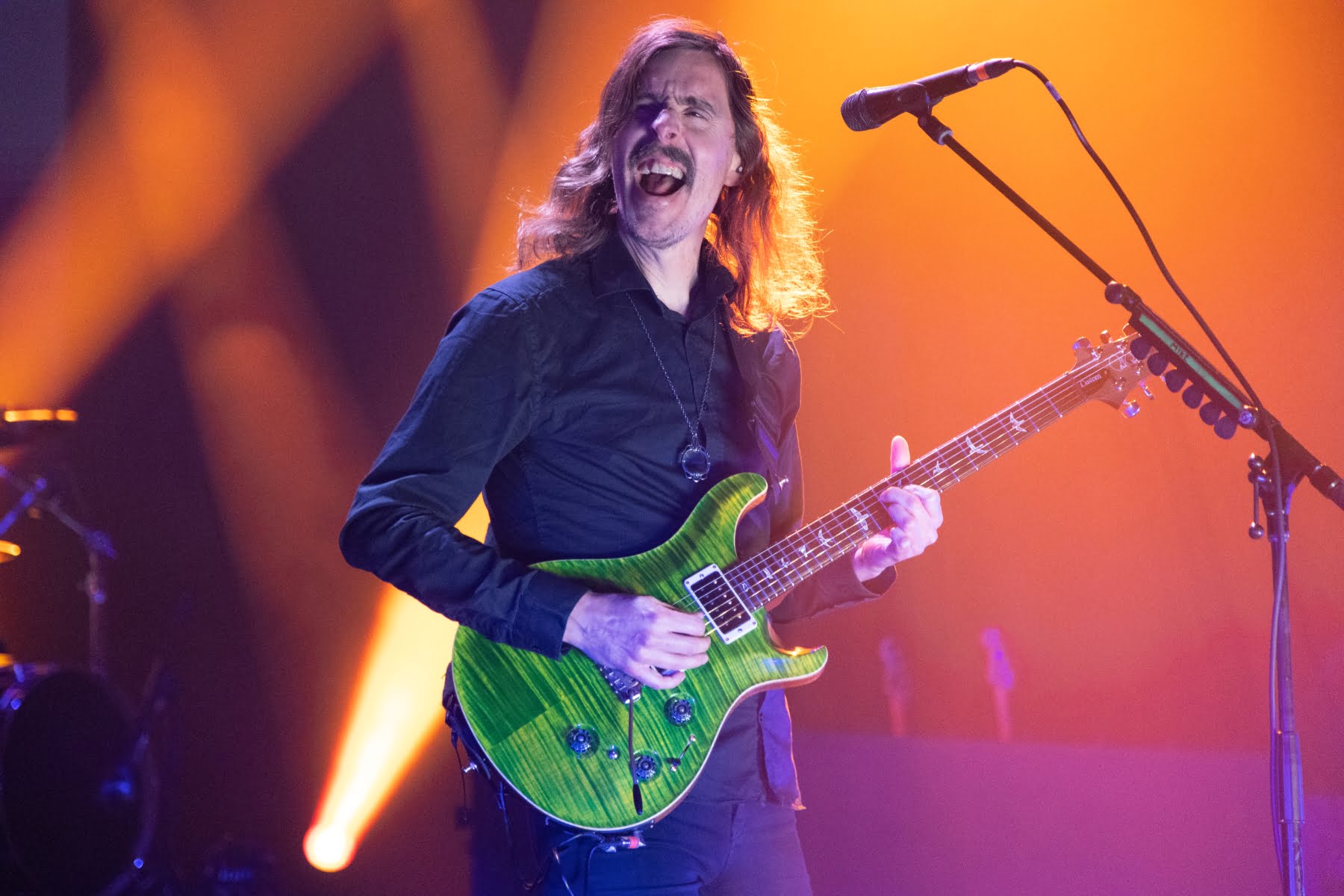 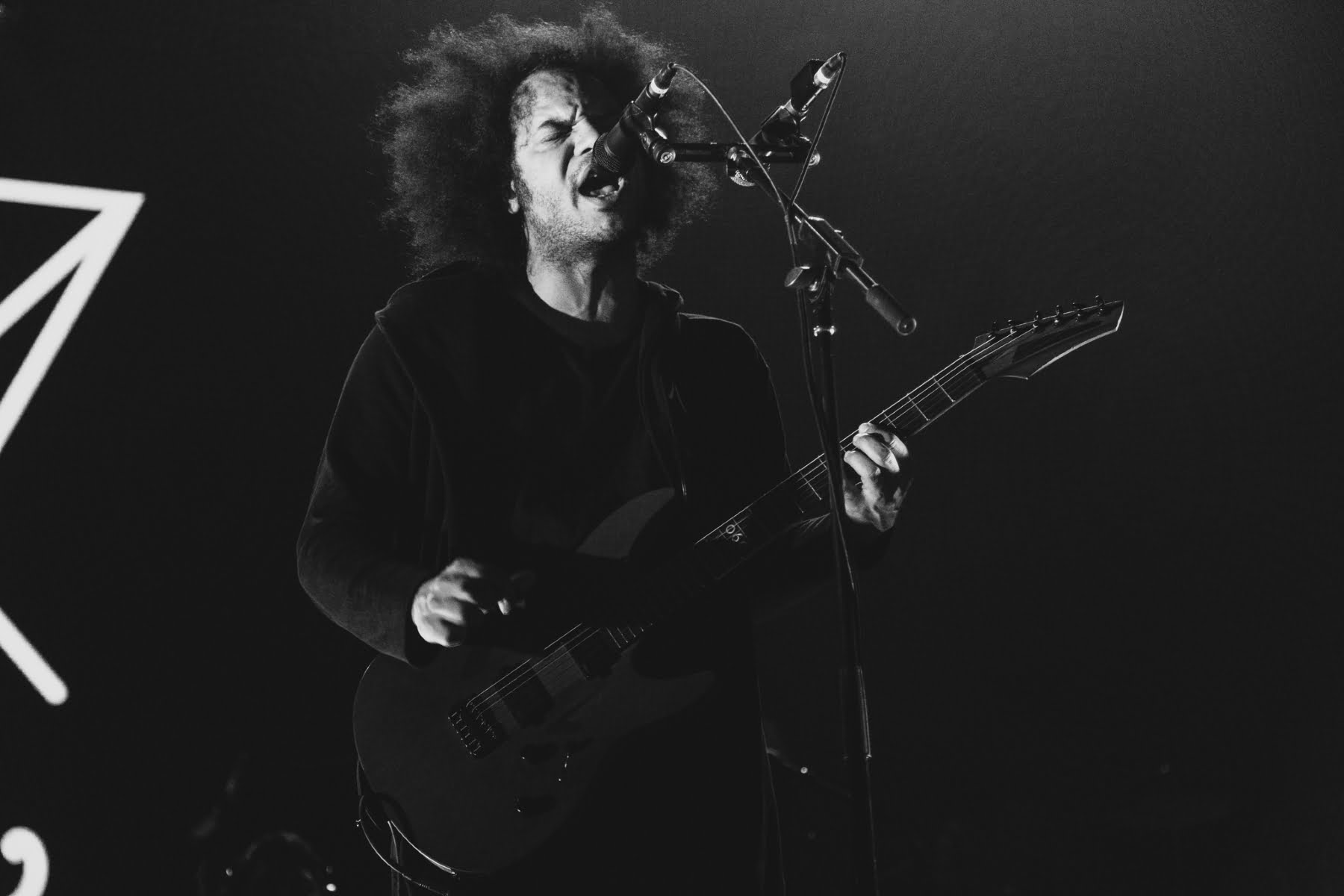 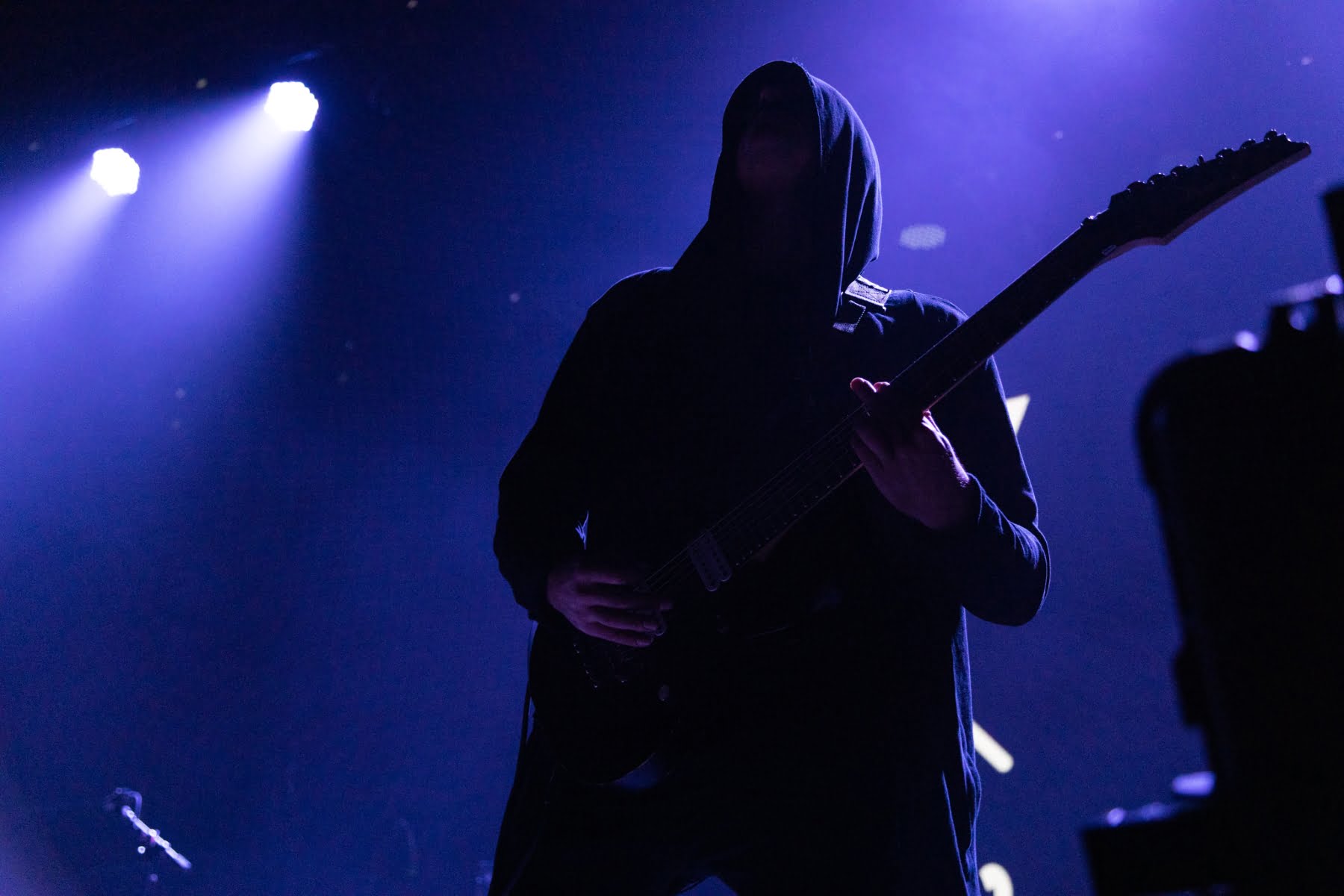