“This is our last show of the tour, and it’s Saturday night,” announced shaggy-haired singer-songwriter Sam Evian onstage at the Hangar over the weekend. The performance by the Hudson Valley musician had that sort of feel – celebratory like a weekend night and loose like a final stop on the tour that Evian and his band just completed with Chicago indie musician Liam Kazar.

Evian, wearing a sharp blue floral suit and white Converse high tops, has fashion sense that is as on-point as his thoroughly enjoyable, modern yet retro-sounding rock – a blend of 70s-era cosmic country, smooth jazz and intoxicating psychedelic pop.

Backed by a band that included Kazar, singer Hannah Cohen, bassist Brian Betancourt, drummer Sean Mullins and keyboardist Michael Coleman, Evian showcased songs from his new album, “Time to Melt,” his third LP and debut for Fat Possum Records. Recorded mostly during the dark days of the pandemic, the album trades the angst and claustrophobia of the era for a pleasing and sunny vibe – it’s all light musically, although the breezy tone and retro vibes sometimes conceal darker lyrics.

“Lonely Days” was a sweet hymn to the solitude of his home with partner Hannah Cohen near the Ashokan Reservoir, bolstered by Evian’s suave baritone saxophone playing. Evian grew up in upstate New York, decamped briefly to New York City, and now lives in the Catskills where he runs a music production studio, Flying Cloud Recordings, that has worked with artists like Big Thief, Cass McCombs, Okkervil River, Sam Amidon, Widowspeak and Blonde Redhead.

“Arnold’s Place” was a delicate, ambient tune about dying and existing solely on the internet, while “9.99 Free” recalled the ambient psychedelic noodling of a classic Meat Puppets tune. “Freezee Pops,” “Dream Free,” “Time to Melt” and “Easy to Love” were all fantastic tunes – total groovers bolstered by the rich sound of the band and stellar songwriting.

Evian applauded the food over at the Ale House and lauded the professionalism of soundman Troy Pohl’s work; given his Hudson Valley proximity, here’s hoping that he and his band come back to the Hangar soon. For a perfect finale to the show, Evian crooned from the front of the stage on a cover of Gerry Rafferty’s yacht rock classic, “Right Down the Line,” before concluding with an encore of the breathy ballad “Cactus.”

Opener Liam Kazar, a Chicago multi-instrumentalist, was worth the admission alone. He has a new album out that Evian plugged from the stage as one of his “favorite records of the last few years.” Kazar was stellar in his own right on mellow and beguiling tracks like “Nothing to You” and “Shoes Too Tight.” 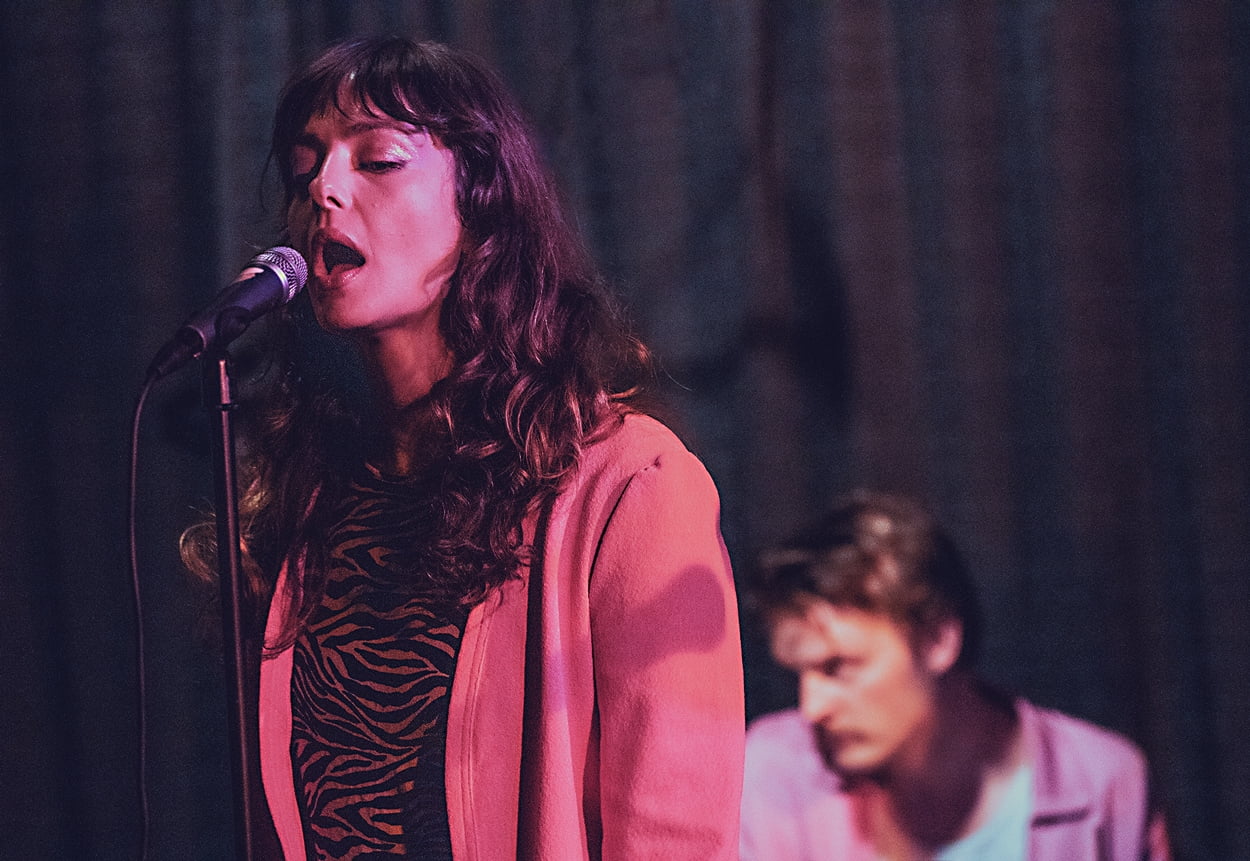 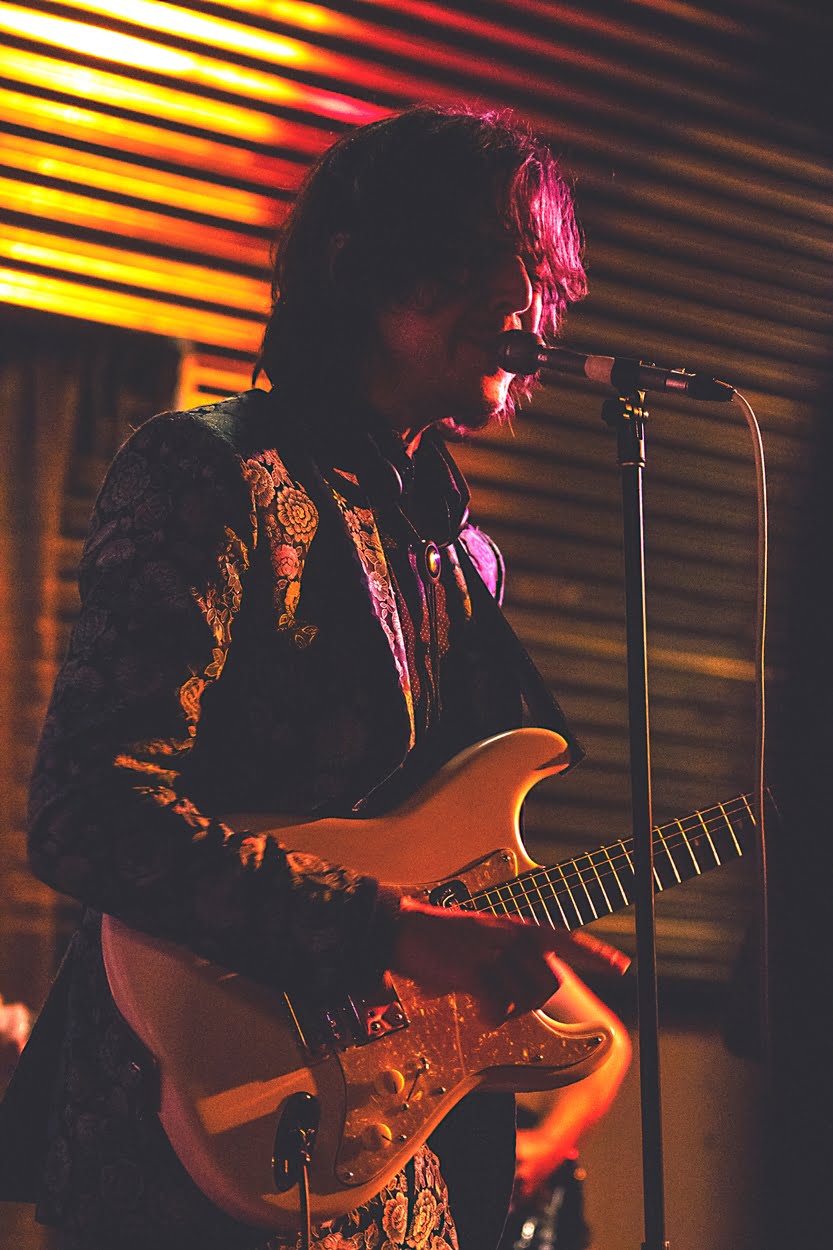 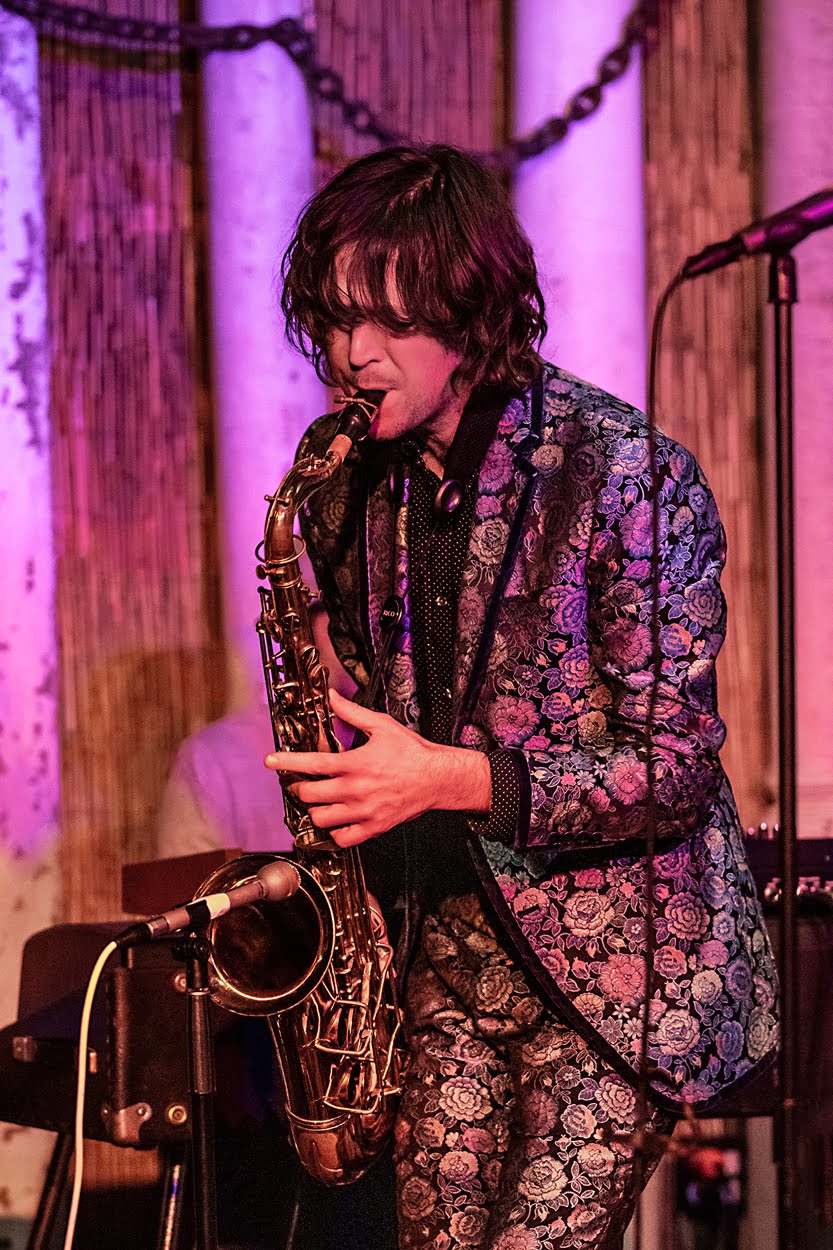 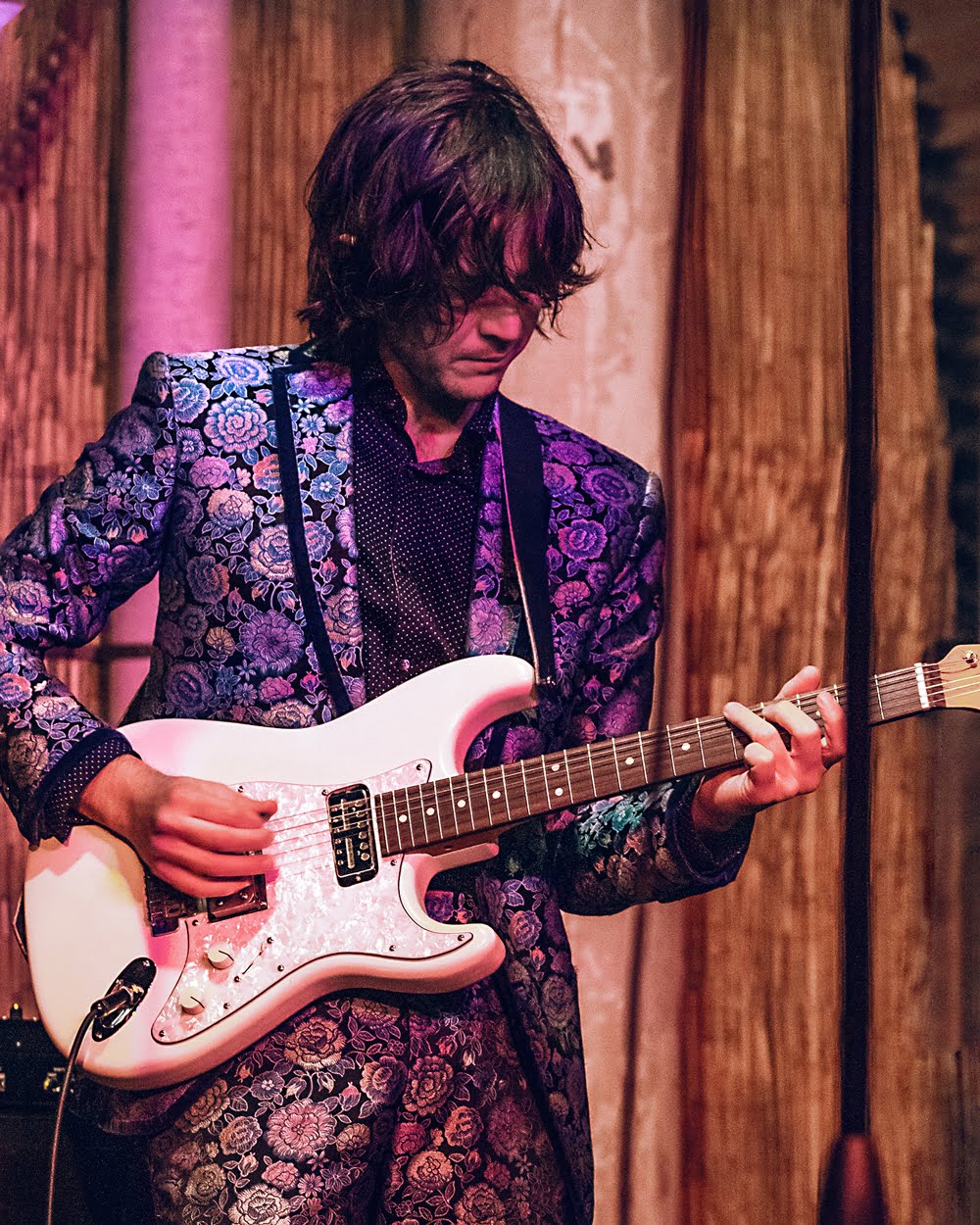 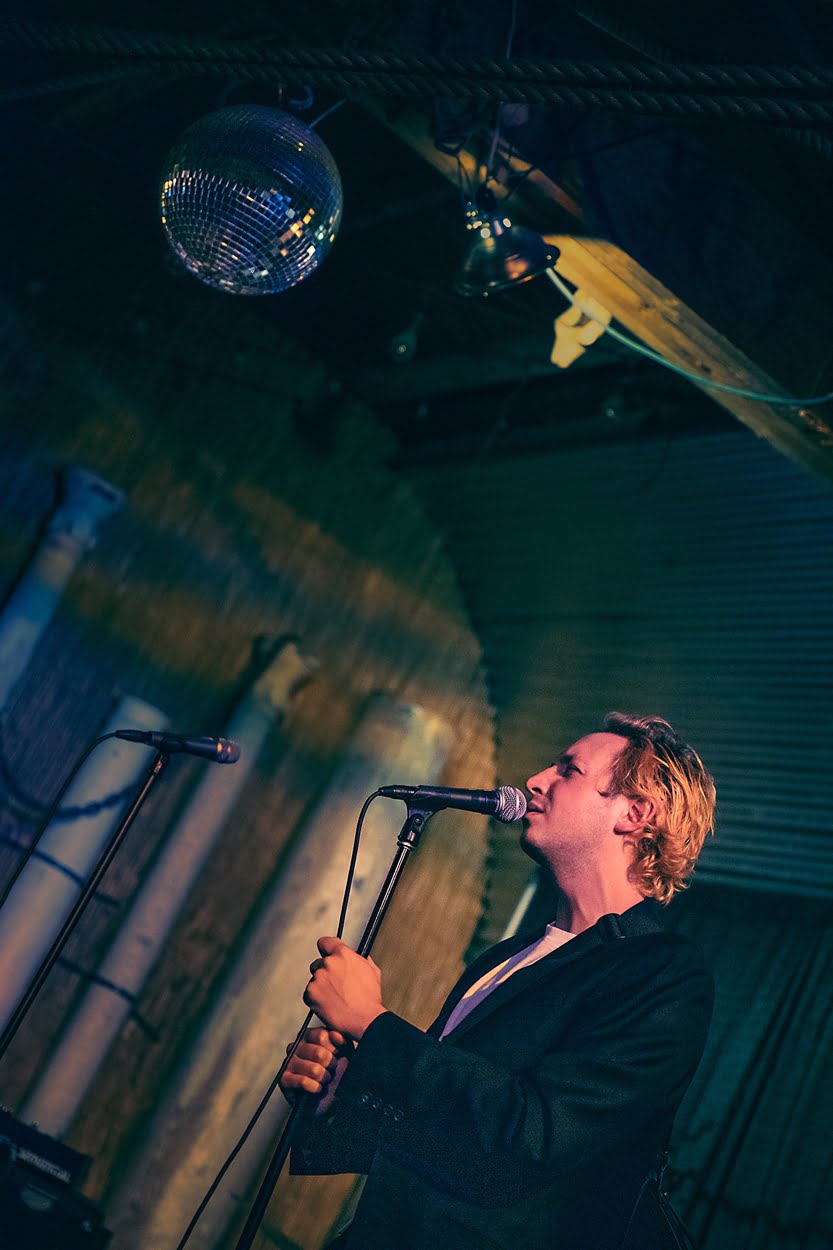 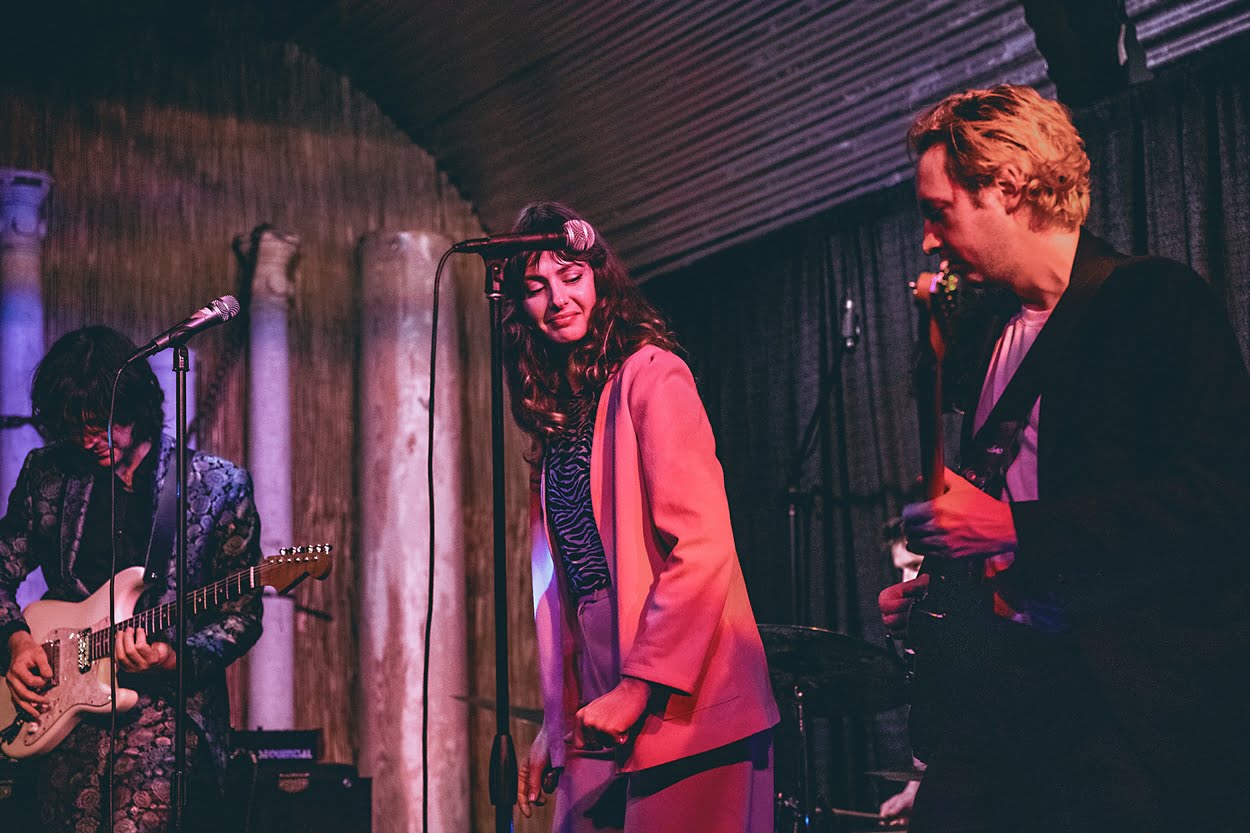 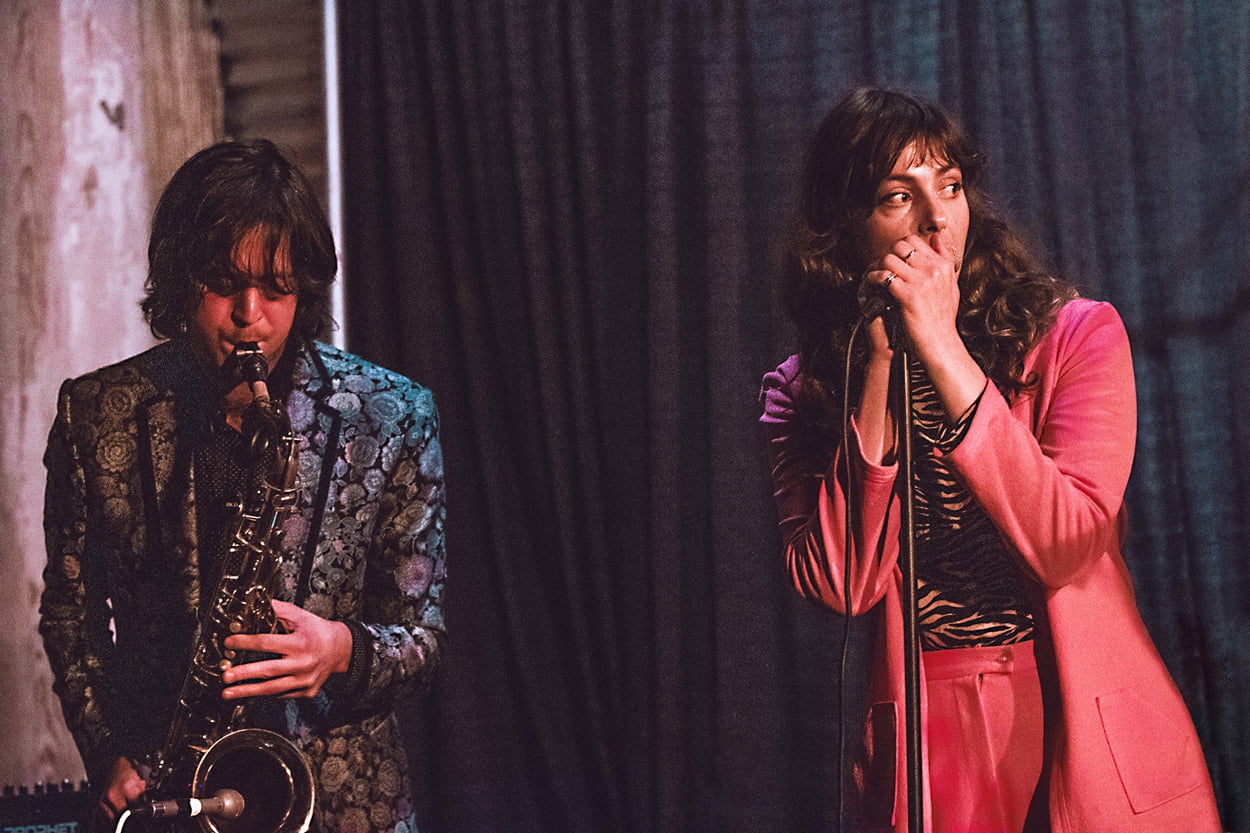 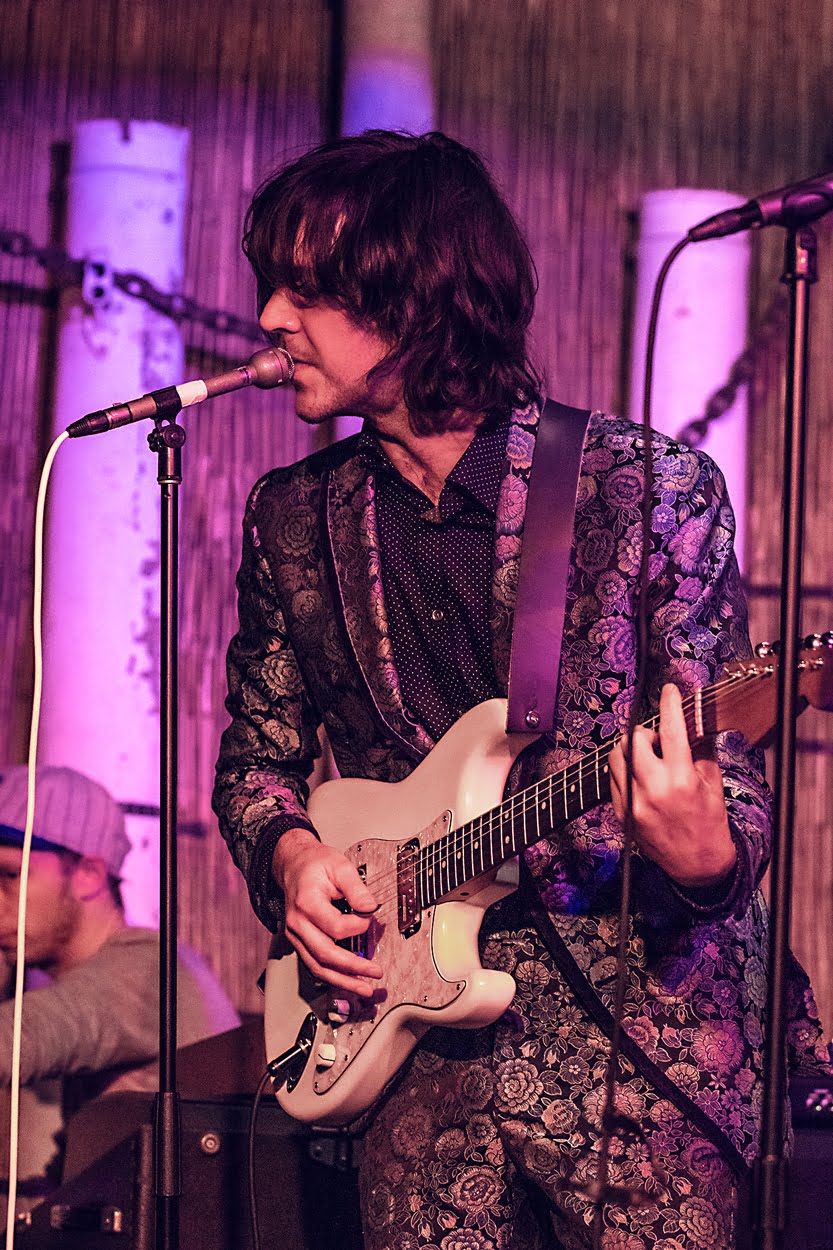 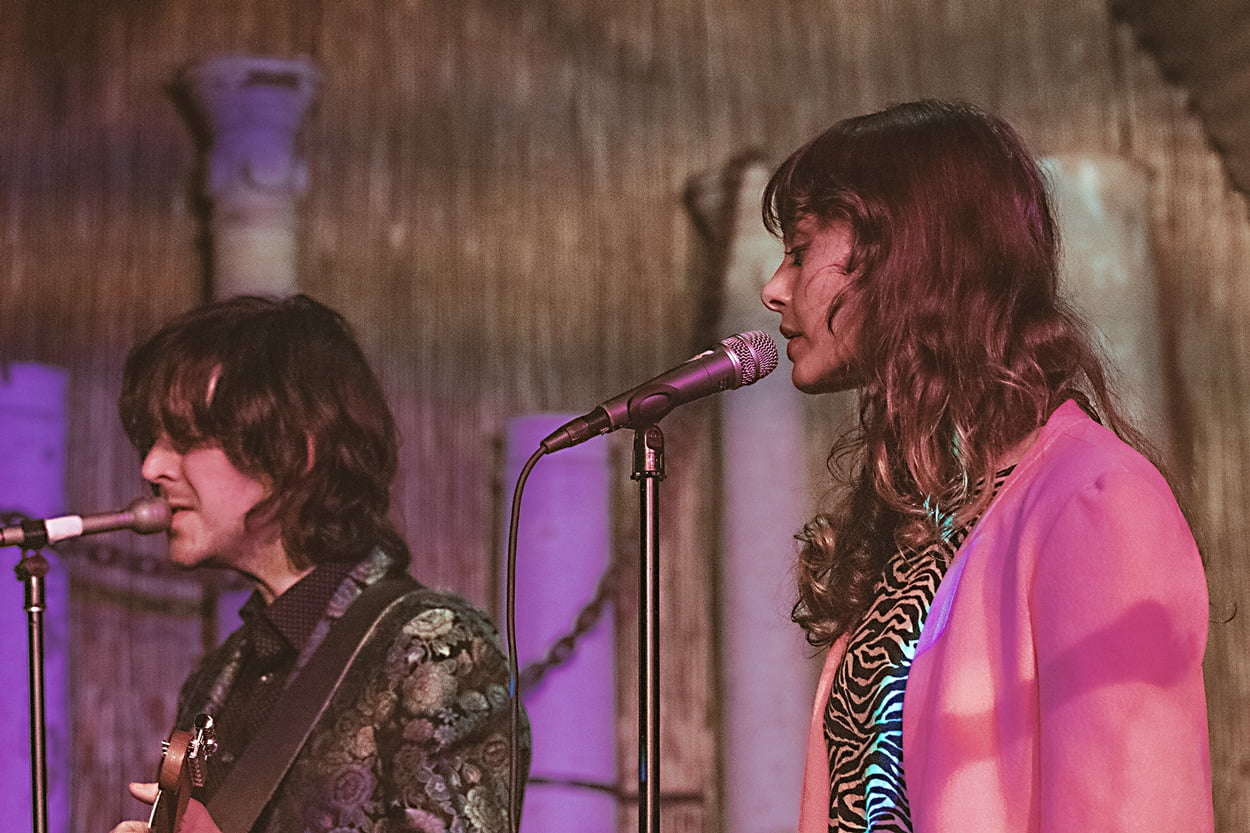 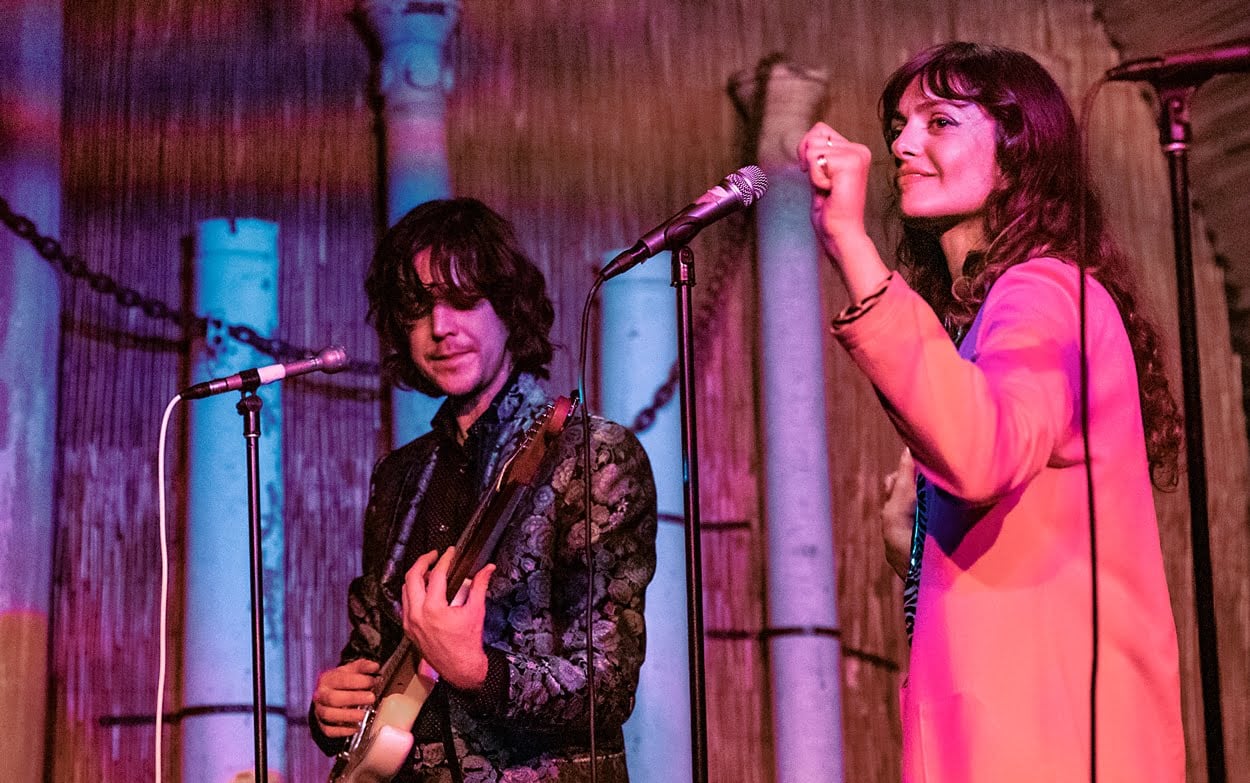 A Few Minutes with… Reese Fulmer on his Debut album, “It’s All a Dream.”