ALBANY – There’s nothing quite like spending a Friday night after a long week (Even if there was that break for turkey there) listening to some quality loud music and throwing back a few cold ones to truly appreciate what it’s like to live in Albany. There are seemingly limitless amounts of immense talent showcased through the capital region, and last night was no different at Pauly’s Hotel.

Brother T kicked off the evening as the crowd began to roll in, with his unique mixture of acoustic and often comedic songs. This first set a drastic departure from what followed the rest of the evening. Ike’s Wasted World hit the stage running with gritty in-your-face heavy rock. Their mix of originals and covers is sure to meet any and all needs one could want in a live band.

Soundtrack Killers, the newest group in this line up hit the stage for their first show in front of a live crowd. The band, comprised of members of Poor Dead Molly, and The Erotics really shined during their setlist, which honestly was my personal favorite of the night. The band’s ultimate goal of taking moving soundtracks and saying “what if?” really worked in the favor, belting out such hits as “We got the beat” by the Go-Go’s, “Grease” by Frankie Vallie, and “Stand Up & Shout” by the relatively unknown movie band “Steel Dragon”. Soundtrack Killers really nailed it and I would recommend seeing them to anyone that has the chance.

Blasé DeBris, Albany’s horror punk band, followed up with their mixture of classic metal and punk-reminiscent of the Rock Horror Picture show.. but harder. Lead singer Duane Beers’ commanding vocal style and Justin Birk’s addition of saxophone really helped push the pace along during their set. The band, debuting an entirely new set was truly able to show their skills with songs spanning their unique variety of deranged classic punk with songs such as “Go Soak your Skull”.

The Erotics ended the night with a mix of songs spanning their extensive catalog of tracks. The Erotics, with their 9 full albums and 4 EP releases full of sleaze, punk, and classic rock all rolled into one delivered their set with the raw aggressive attitude that is customary when seeing this band, whose impressive careers now spans 20 years.

For more information regarding some of these bands, and to learn more about future events be sure to check out the thousands of other articles and constantly updated Concert Calendar. 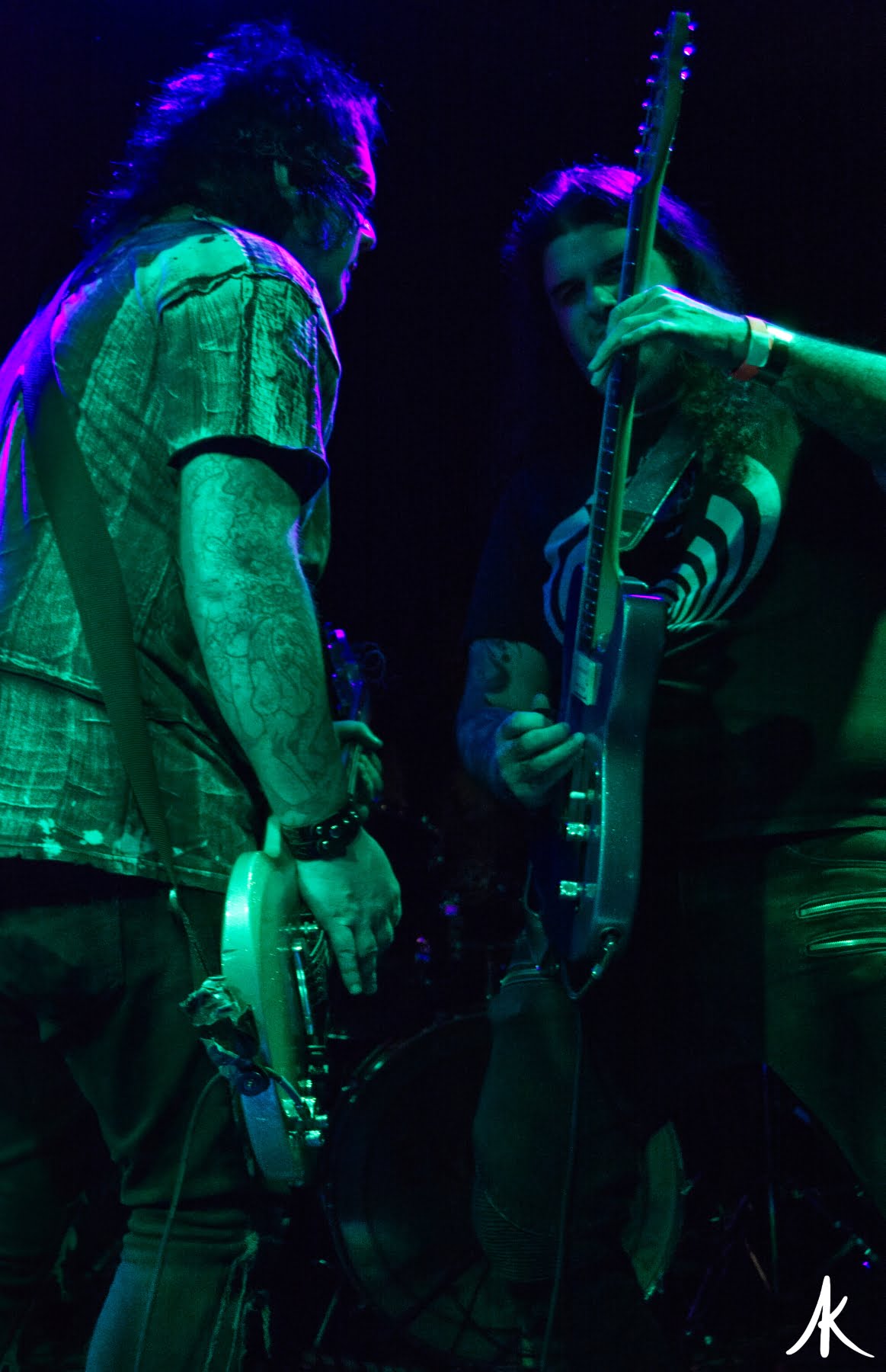 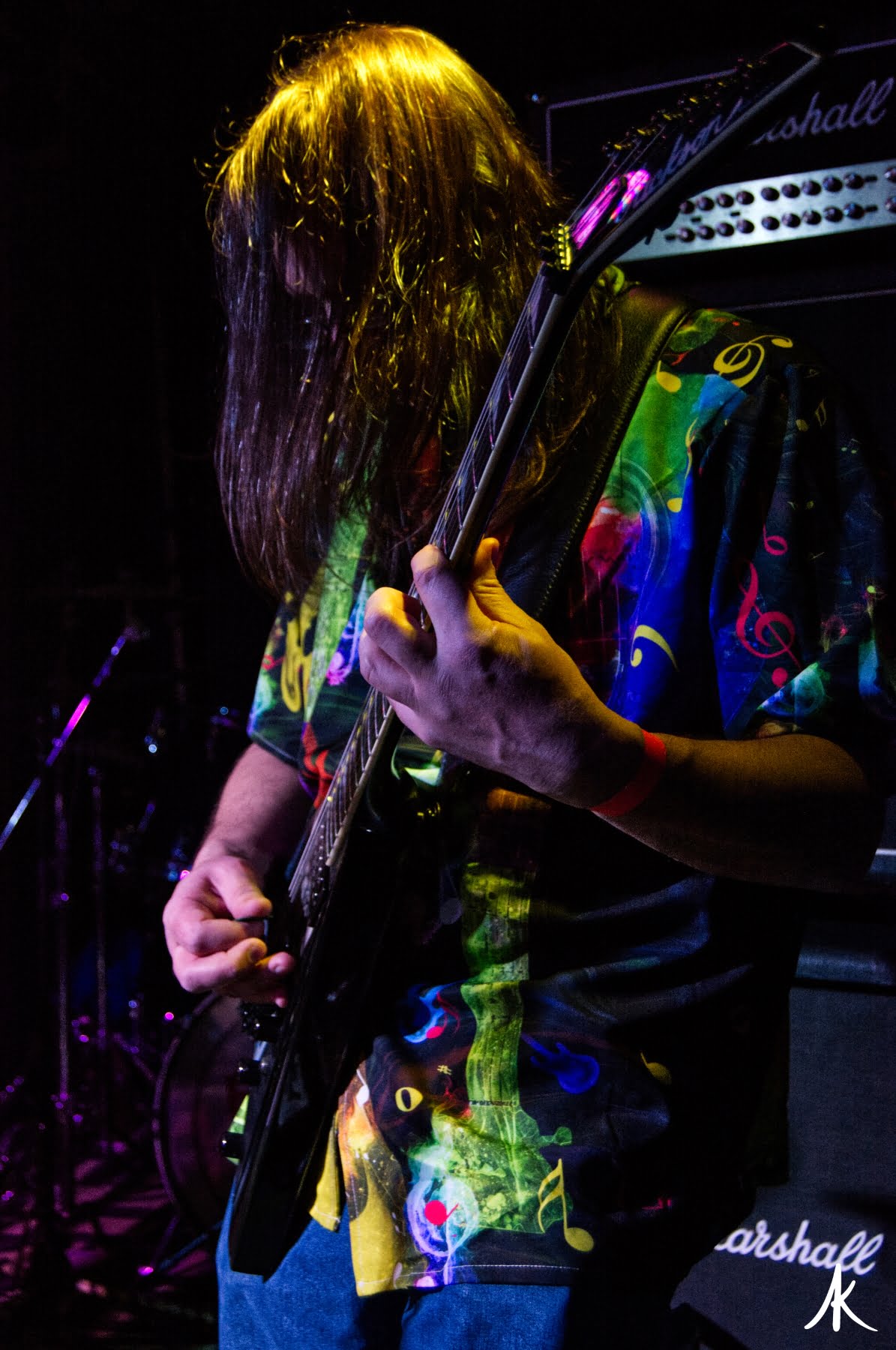 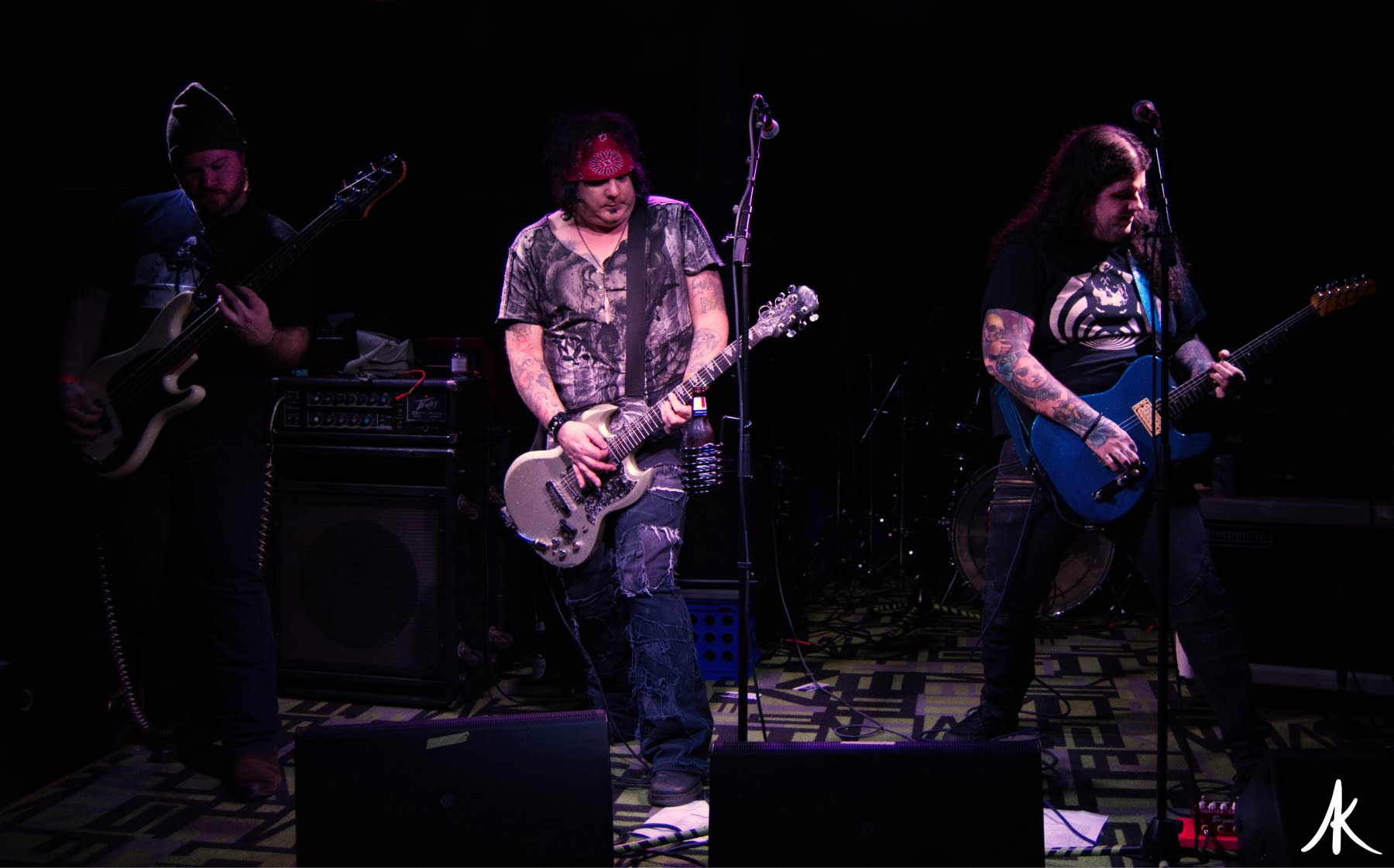 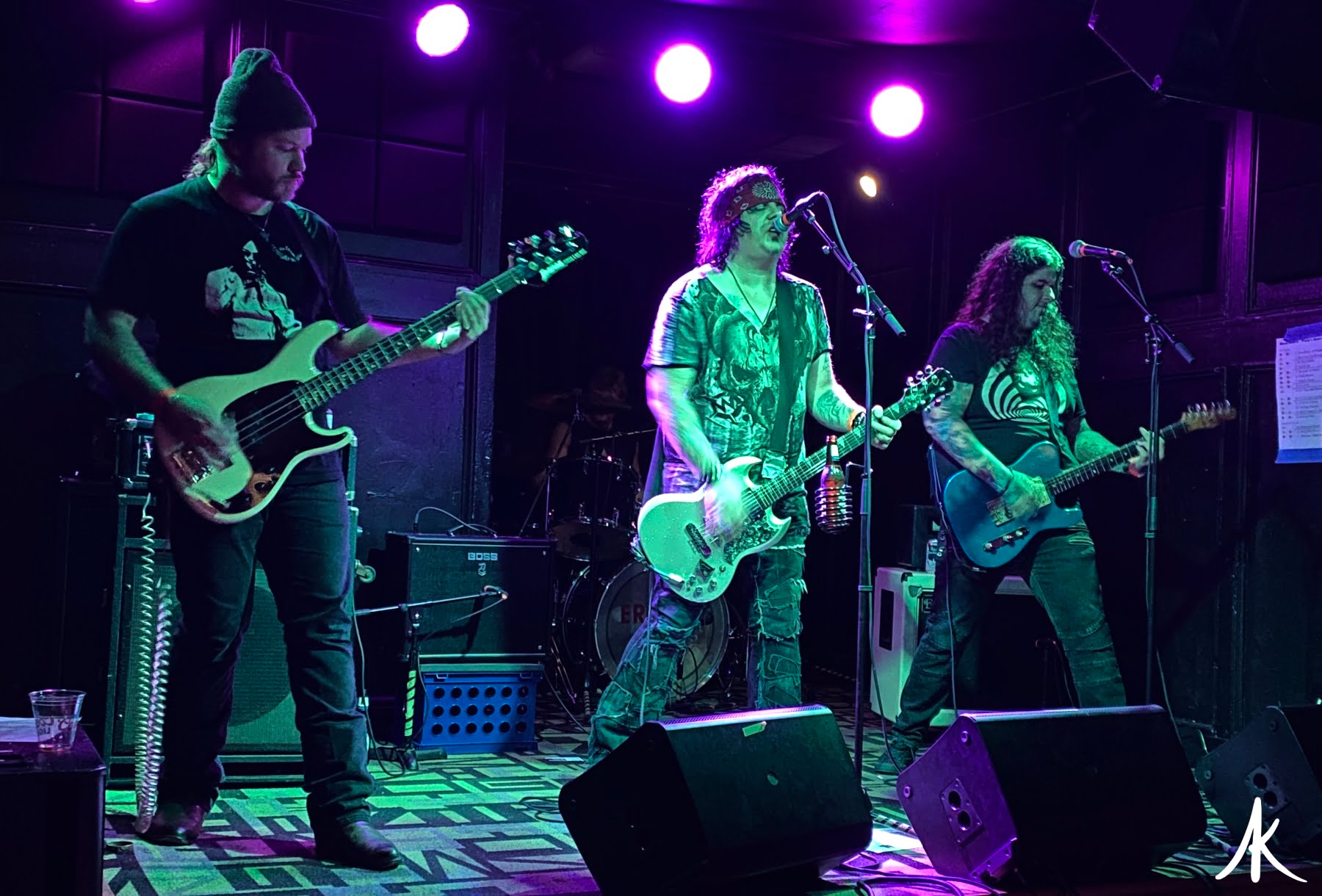 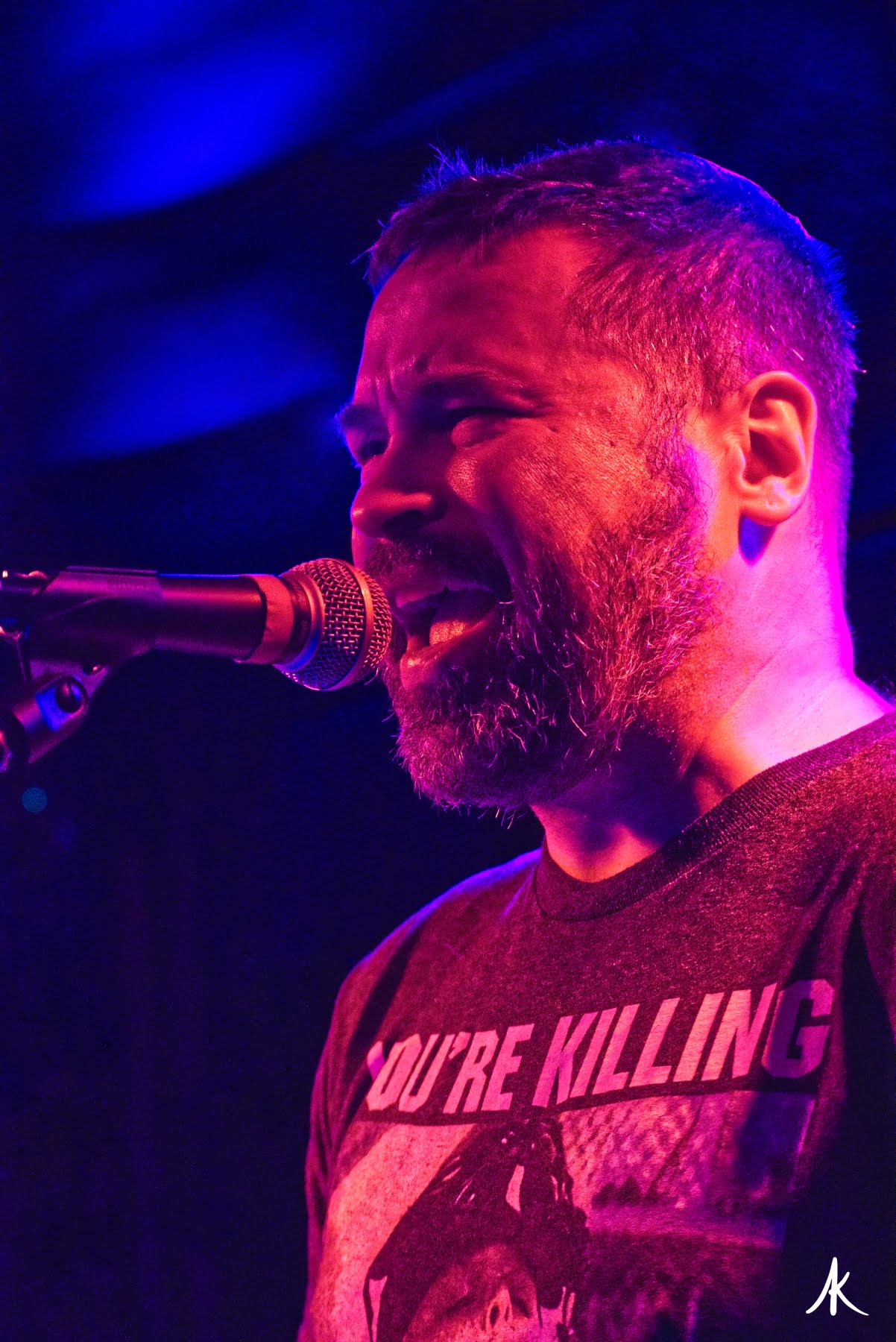 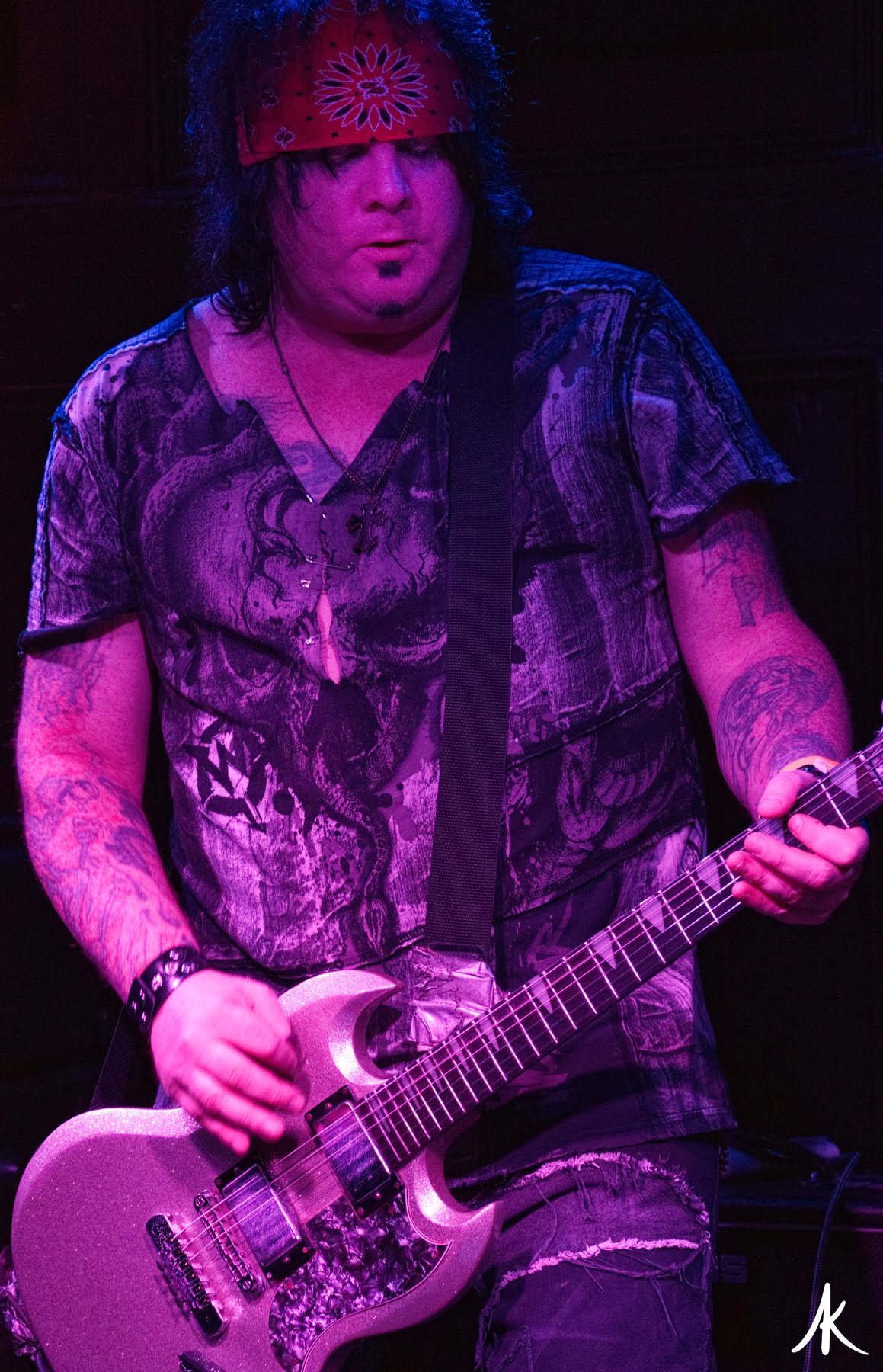