The absence of a trap drum set in most cases lessens the dependency on rhythm for most of the performance. The music seemed to be floating with the 3 instruments interweaving in a pattern to fill the sound palette, the sharp accents of the cymbals common in jazz are missing. Ms. Baum varied the timbre of the lead by using an alto flute, which covers the lower registers and diminishes some of the shrill sounds that a concert flute has.

The afternoon was filled with Ms. Baum’s originals, a Kenny Wheeler composition, along with covers of the Beatles’ “A Little Help from My Friends” and Dave Brubeck’s “Take 5.” All the covers had a unique signature to them, that made the tunes recognizable but with a distinctly different flavor. Much of the music was inspired by or rediscovered as part of the COVID shutdown

“A Little Help” started with the melody and then floated into dreams inspired by what the tunes meant to the individual musicians and arranger.

The arrangement of “Take 5” had quite an unusual story to it. The original performance was during an earlier than usual performance of WinterJazzFest at NYC’s Central Park. Multiple bands each performed an arrangement of the same jazz standard at the same time. So the concert-goer would walk around Central Park hearing the same piece interpreted by 20 different bands. Kind of like a real-life Spotify playlist of the same song. This version certainly had a different feel to it. It was done in 7/4 rather than 5/4 time. The bass accented 3 beats to start with creating an exotic mysterious feel to it. Perdomo’s piano solo sent the piece into another space making for an interesting listening experience.

This was the last of the Planet Arts series of jazz concerts in Catskill for the season.

The next planned jazz performance at the Beattie House is planned for 9/11. This is the  delayed CD release concert of Michael Benedict’s band. It is planned to be held outside the house with free admission. For this upcoming performance and performances in other genres see https://www.beattiepowers.org/. 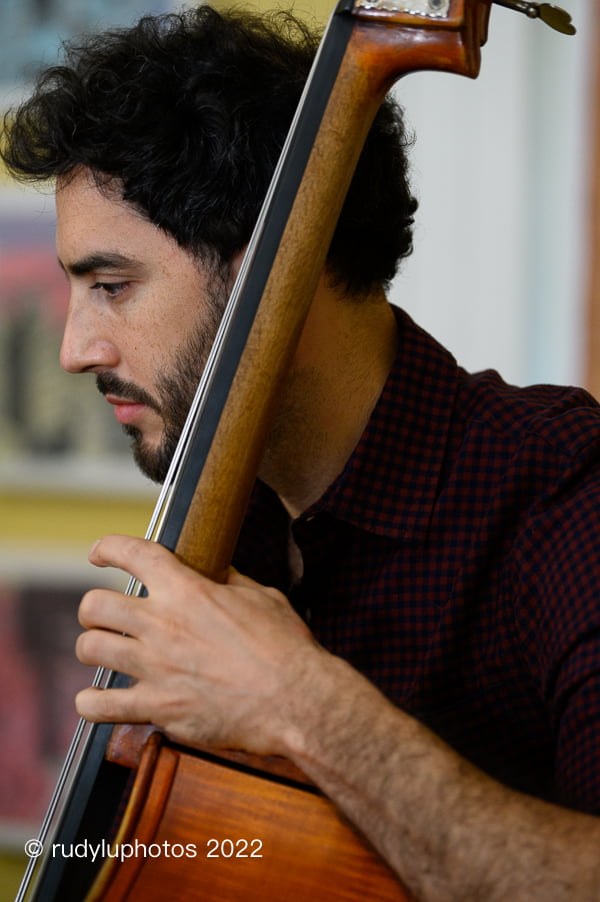 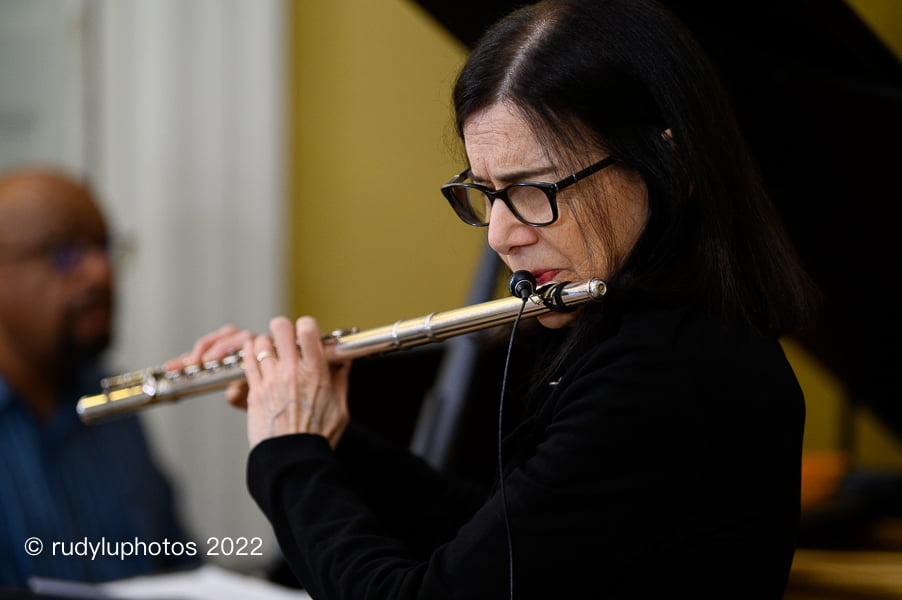 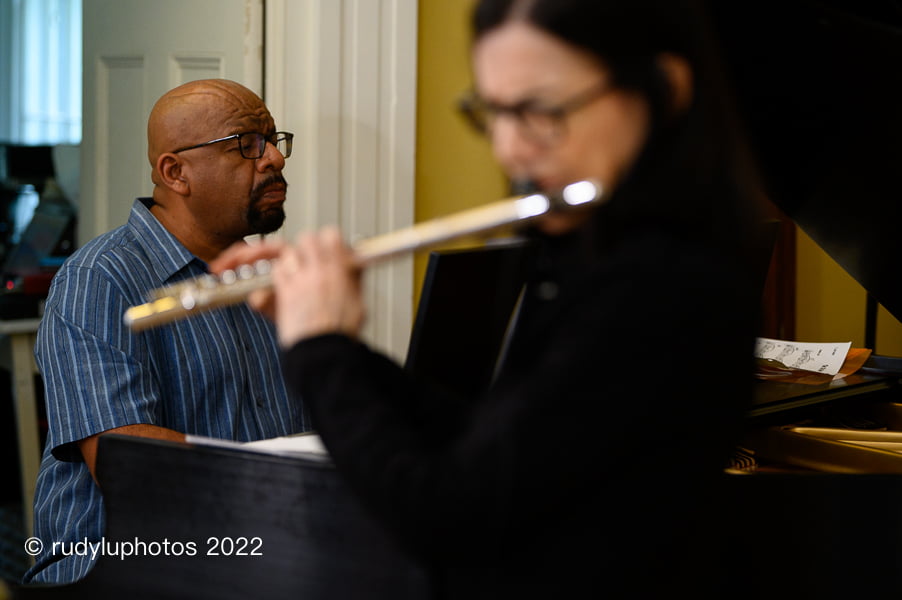 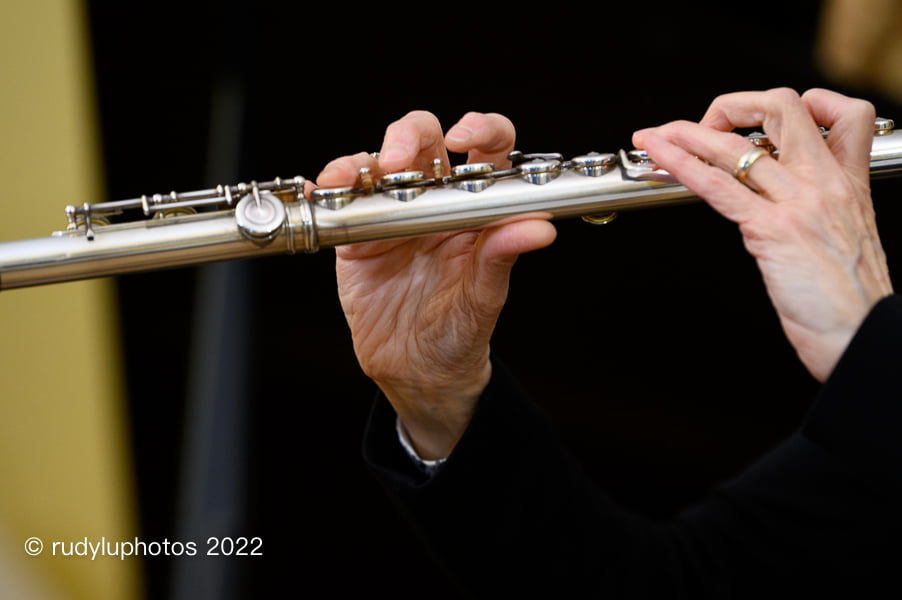 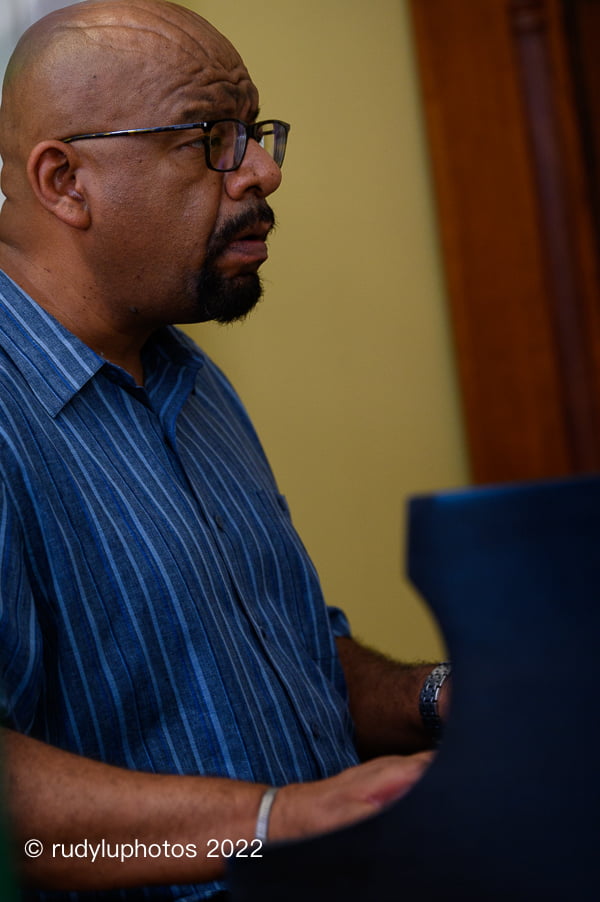 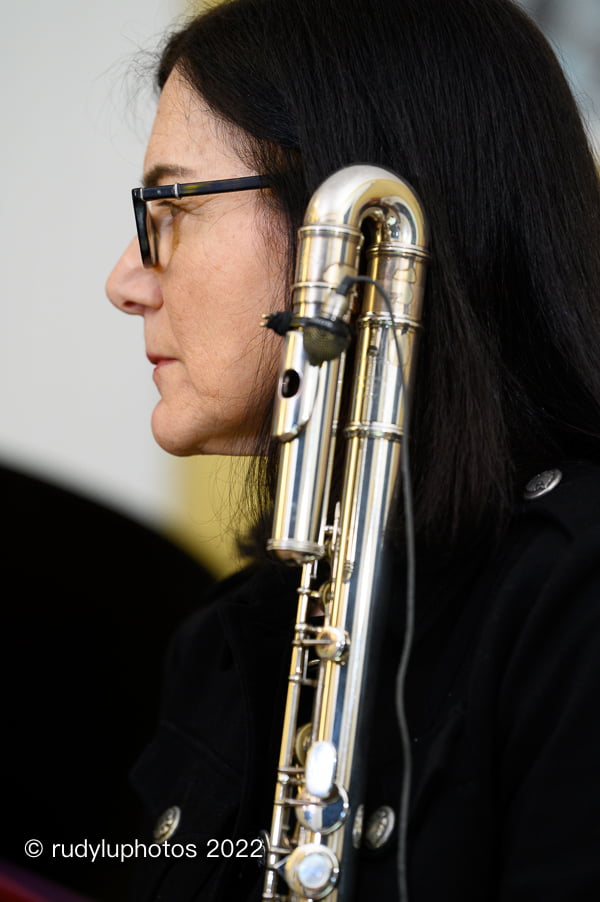 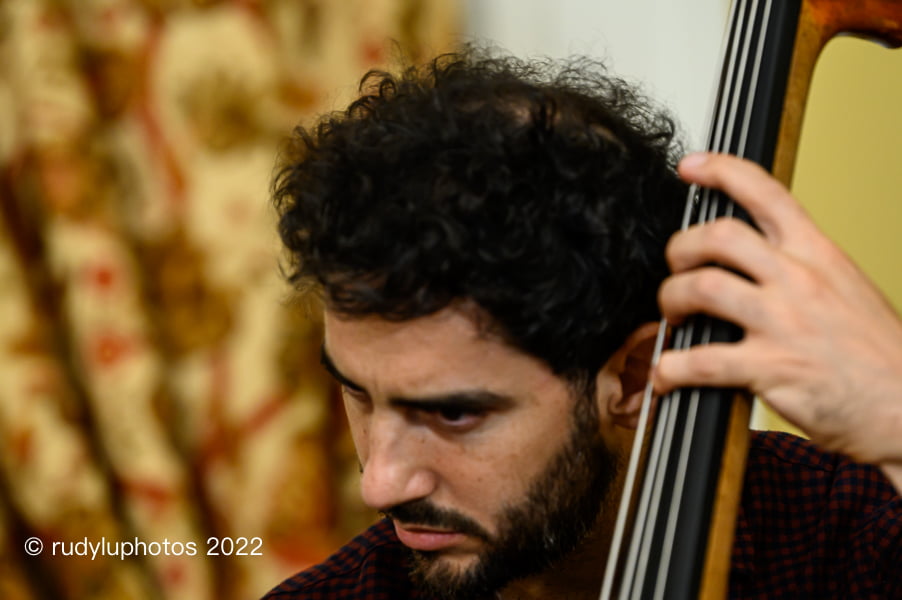 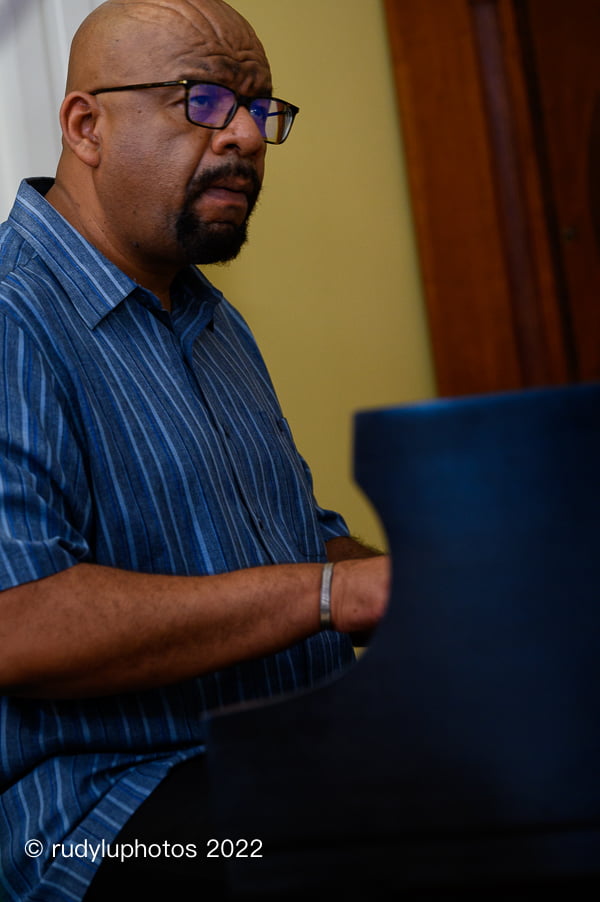 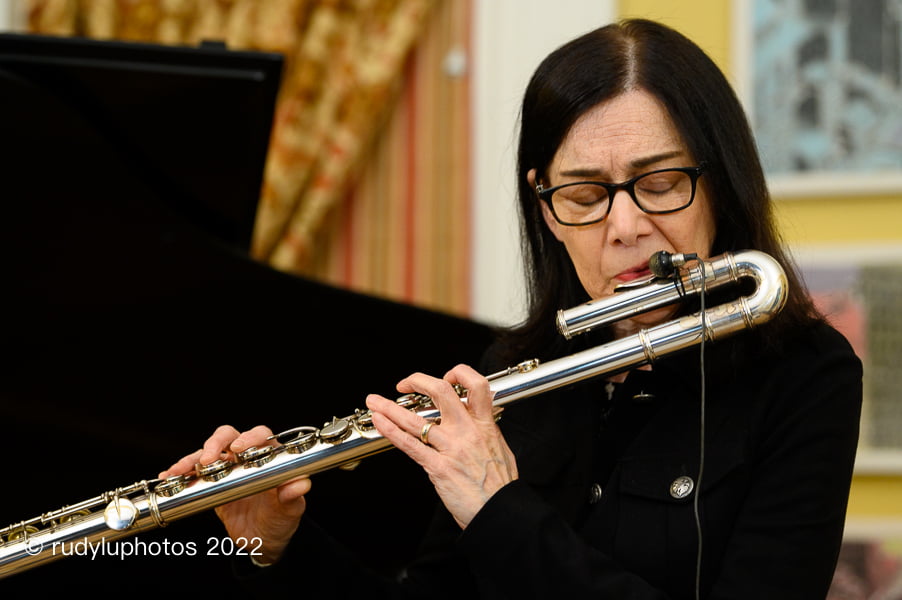 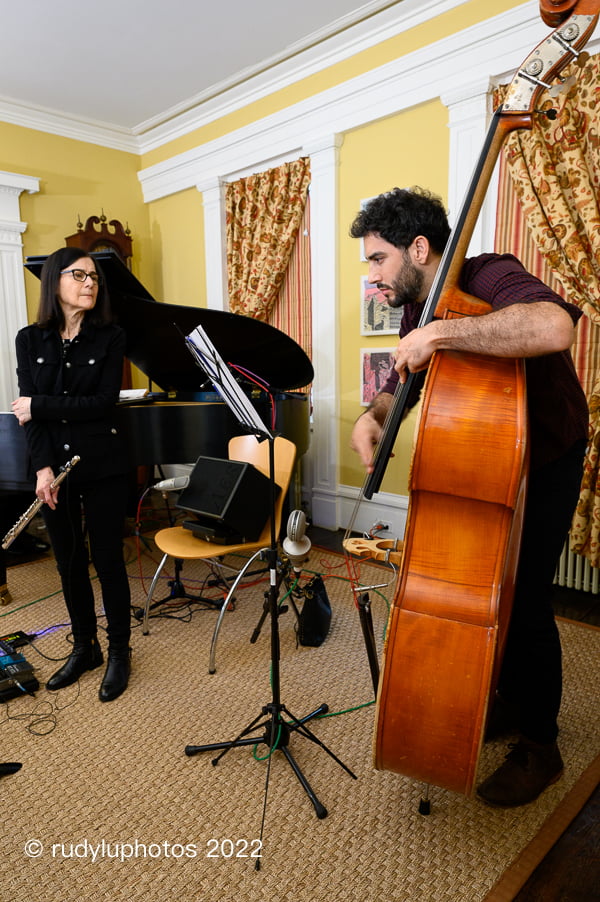 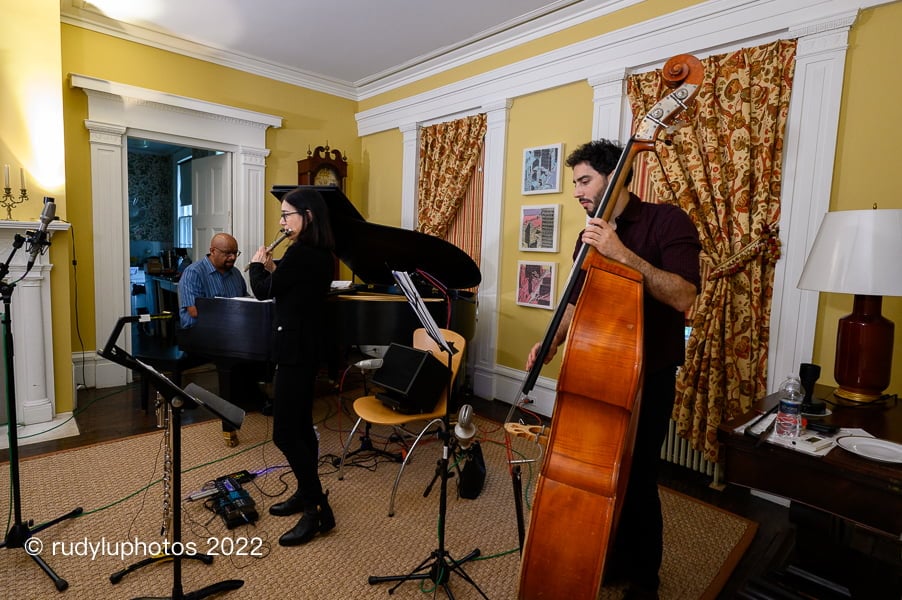 “To Kill a Mockingbird” brings Classic Novel to Life