After a two-year absence due to COVID, the much-loved jazz concerts sponsored by the Skidmore Jazz Institute have returned to Zankel Hall. There were no concerts or jazz camps at all in 2020. 2021 brought the return of jazz camp albeit virtually. There were two concerts both held off-campus at Caffe Lena. This year, the jazz camp is still being held virtually but one concert was held at the beautiful Zankel Music Center.

The Kenny Barron Trio was certainly an appropriate way to reintroduce the concert series. The 79-year-old Barron is a pianist, composer, and NEA jazz master. He has been playing professionally since he was a teenager, playing with such greats as Roy Haynes, Lee Morgan, and James Moody among many others,

Kenny and his trio of Kiyoshi Kitagawa on bass and Jonathan Blake on drums enchanted the audience with an hour and a half musical journey starting off with the ballad, “How Deep Is The Ocean”, Kenny floated the melodic musical phases he is famous for, with the rest of the band listening closely and complimenting his ideas.

Jonathan Blake was equally adept at using his brushes as well as his drumsticks. For those who are into the technical aspects of music. Jonathan has a unique setup where he sets up his kit with the cymbals at waist level, enabling easy access and control. He knows when to accompany with light rhythms and when to lead with powerful drumming.

Kiyoshi Kitagawa, laying back at times or propelling the band with a strong rhythmic bottom end.

All of this was displayed on the old Broadway tune made famous by Miles Davis as an instrumental, “Surrey with the Fringe on Top”. The Surrey in this case was not a gentle ride in the country but went through different rhythms and dynamics with the band members playfully chasing each other.

The influence of Latin and calypso rhythms dominated much of the music. After all, Kenny was hired by Latin-influenced Dizzy Gillespie for his Orchestra back in 1962, without even hearing him!

The concert ended with “Cooks Bay”,  a musical painting of a tropical paradise with a light ocean breeze, waves, and white sand.

A nice memory to restart new memories. The Jazz Institute will plan to have its normal schedule in 2023, with students attending music camp and a full series of concerts. 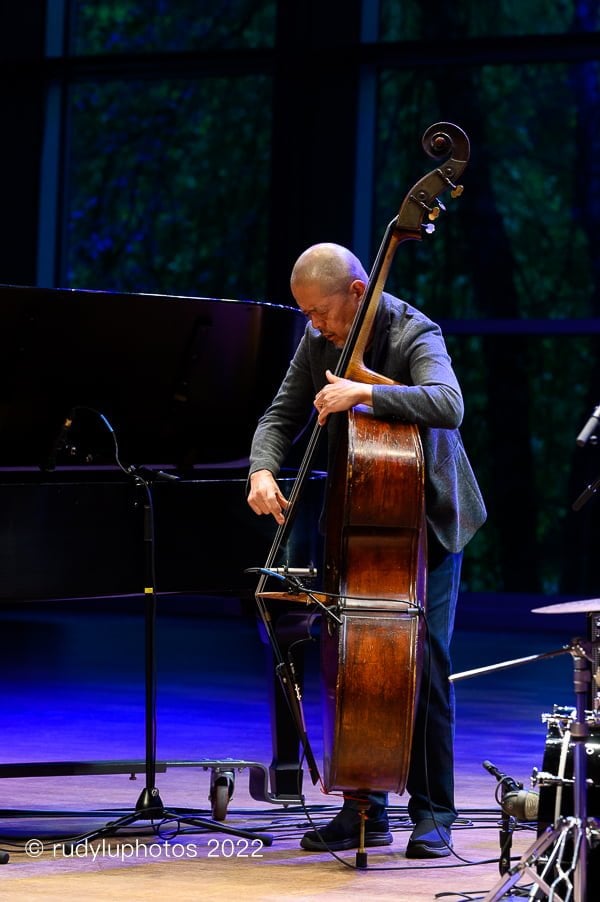 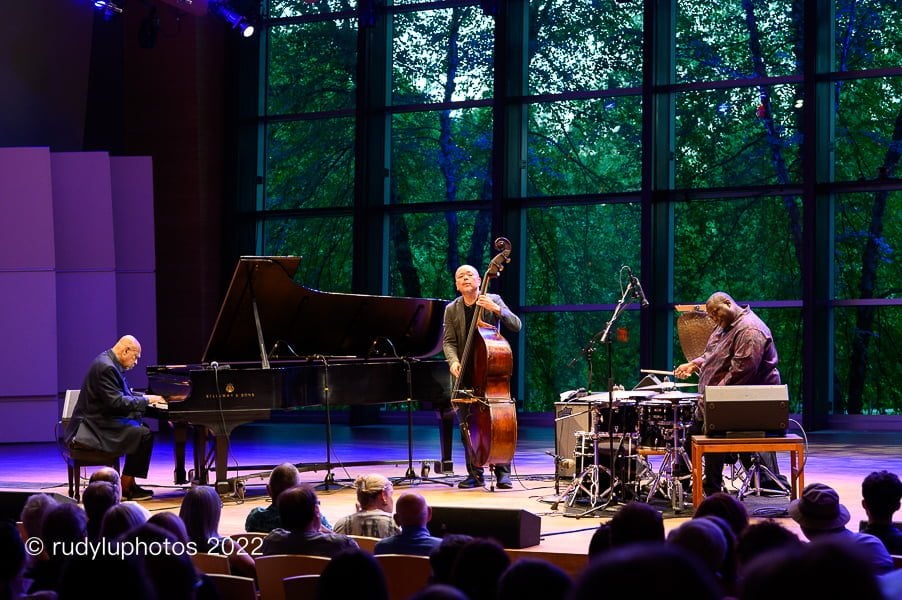 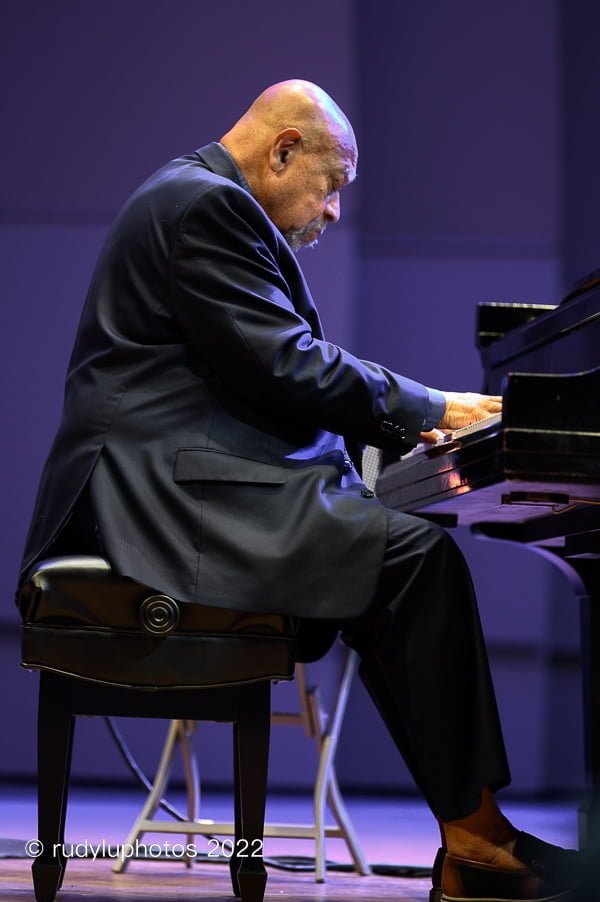 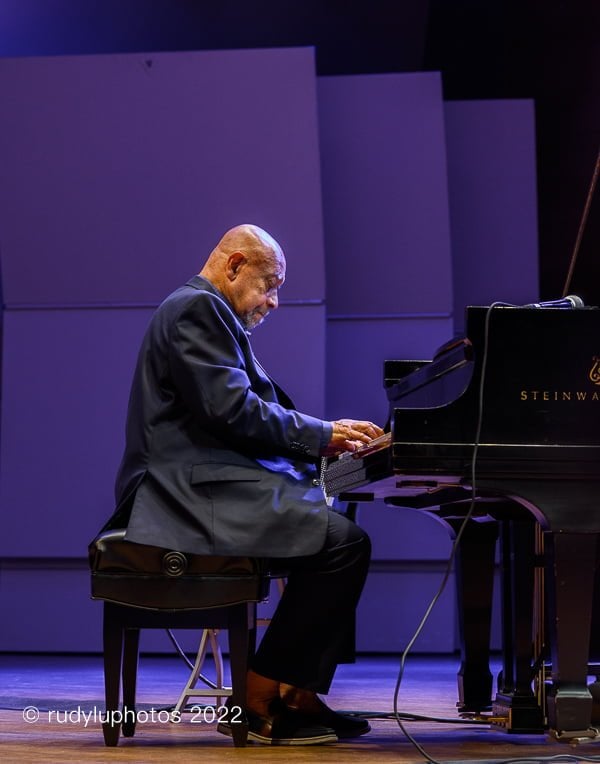 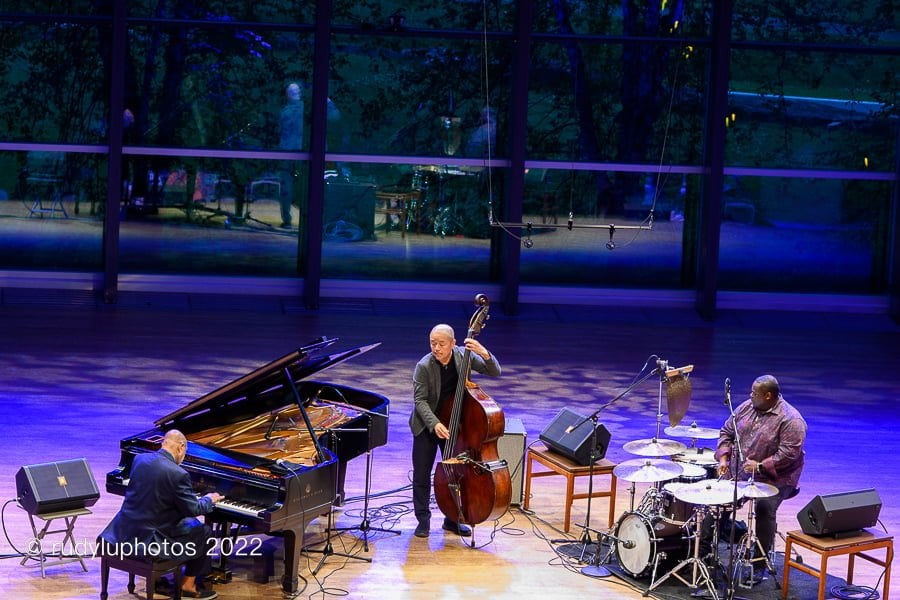 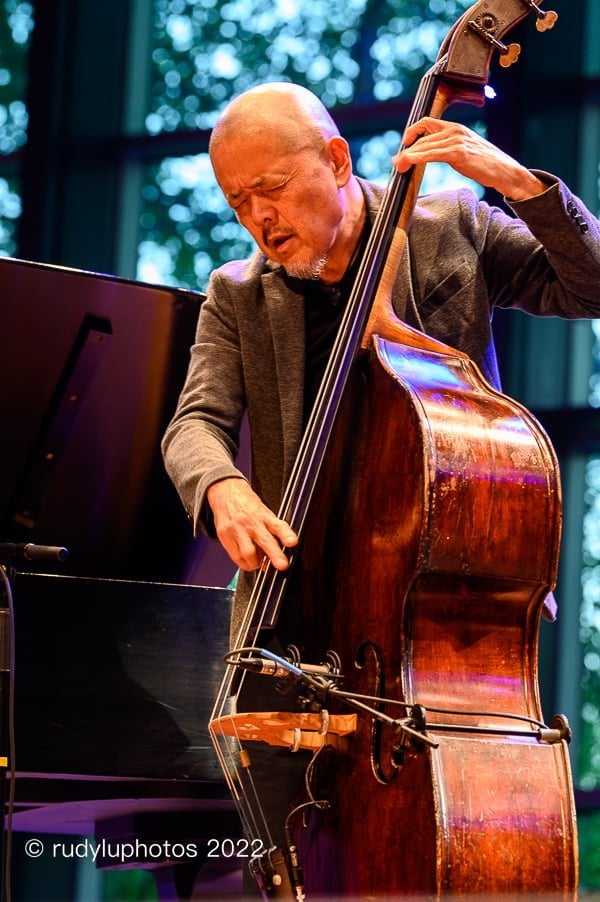 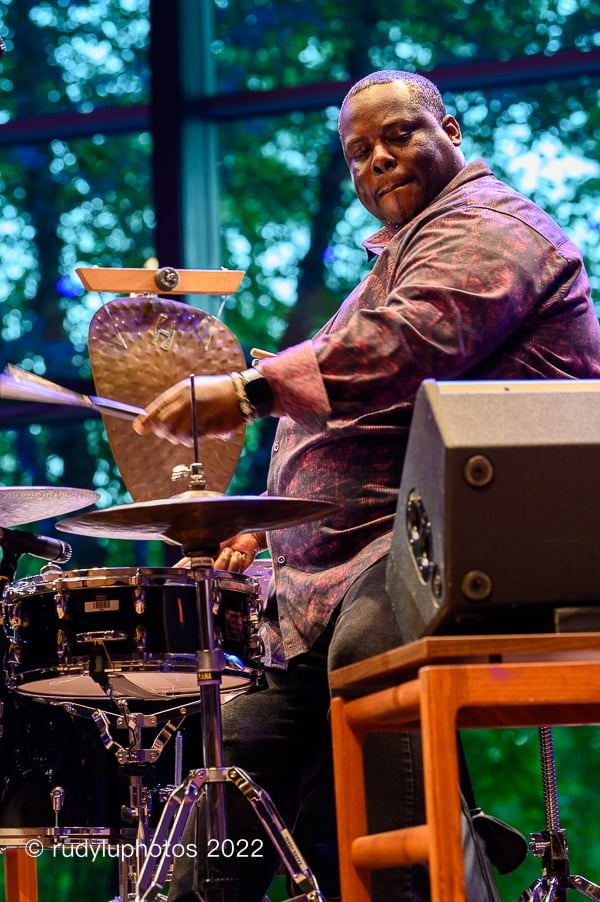 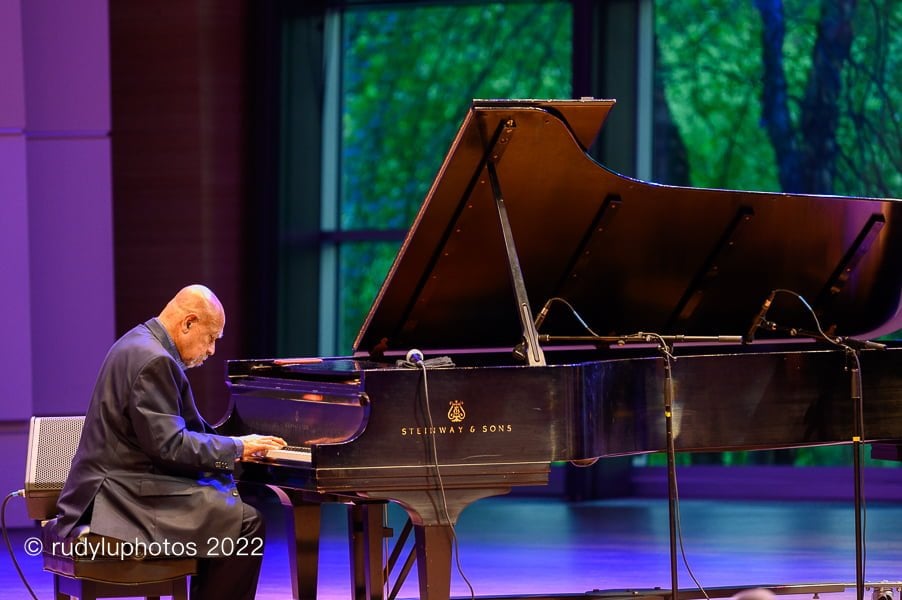 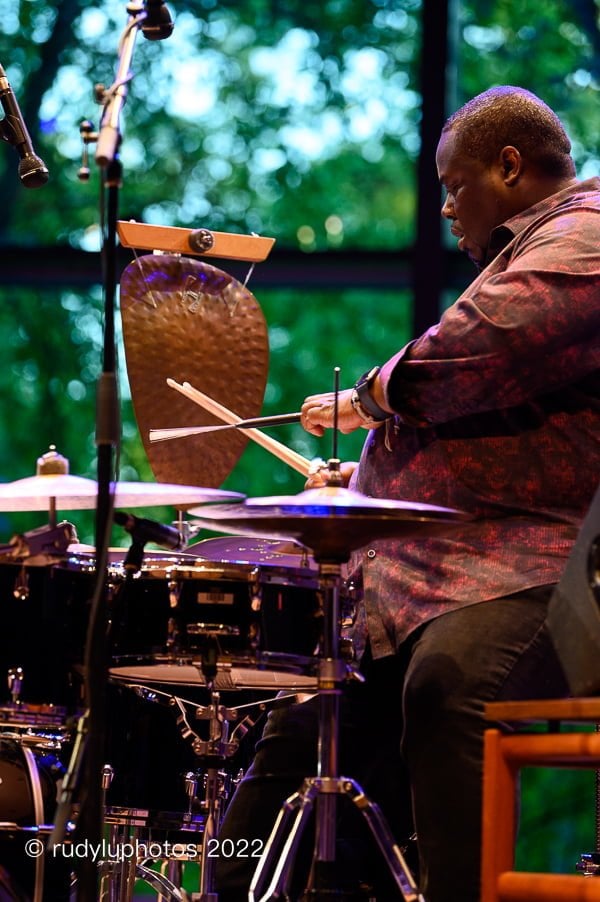 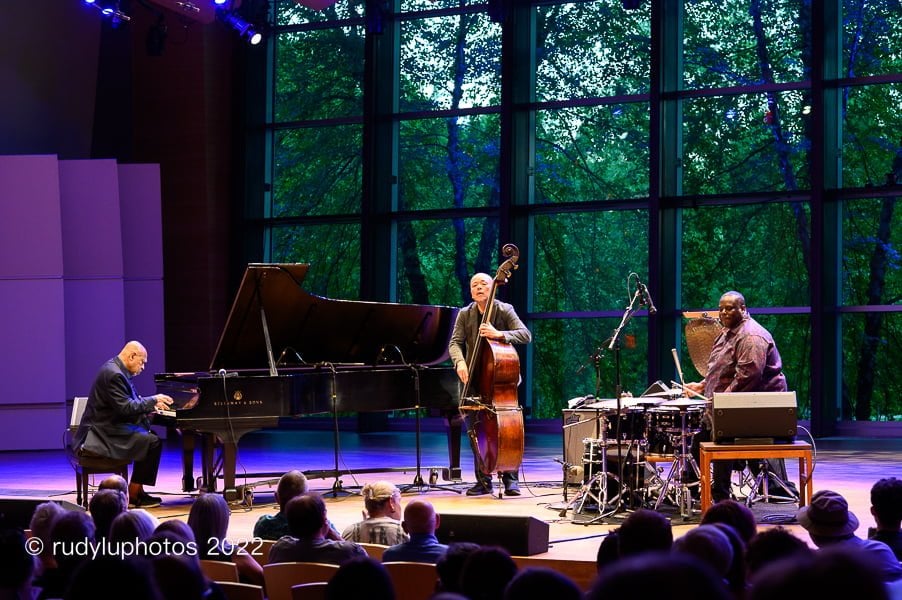 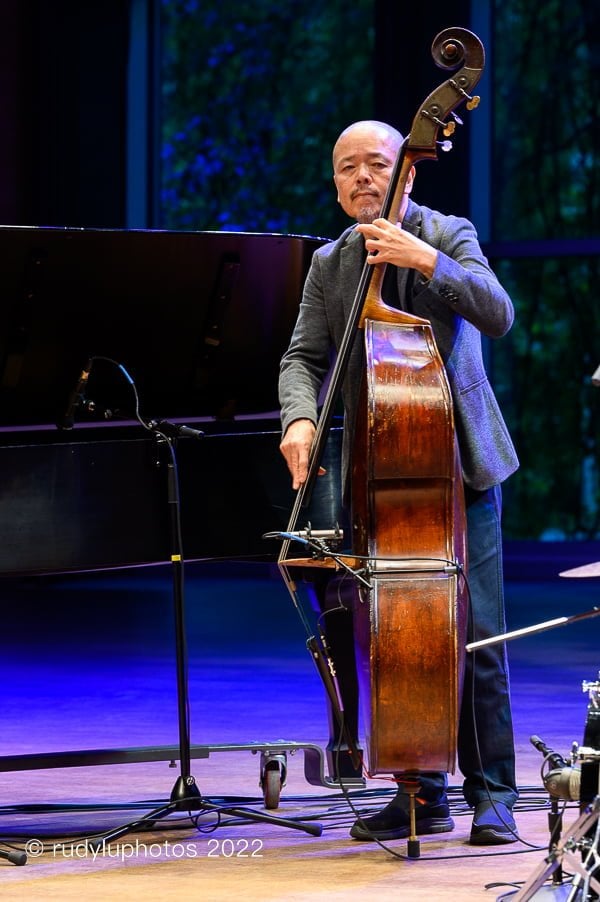 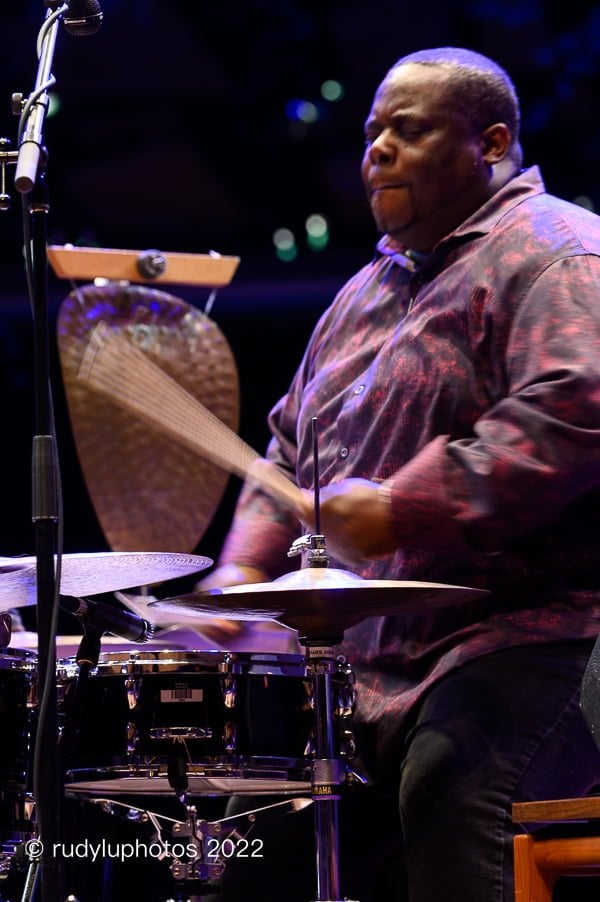 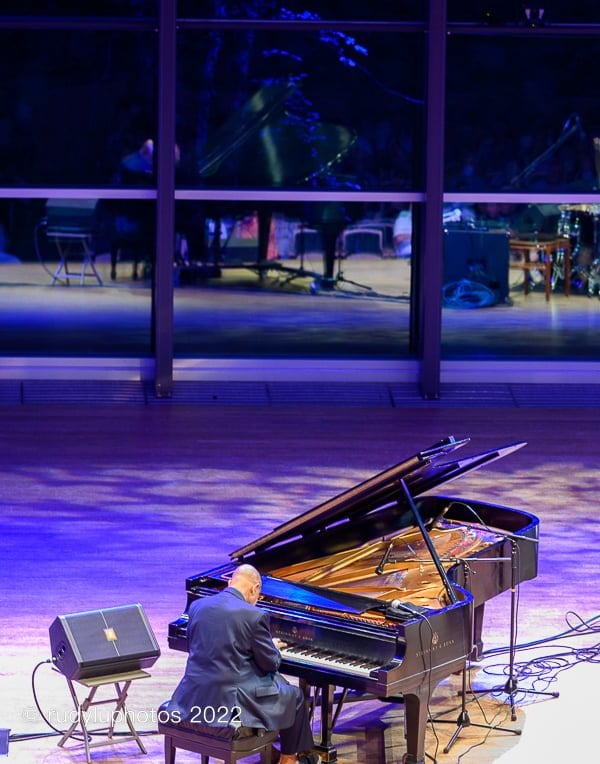 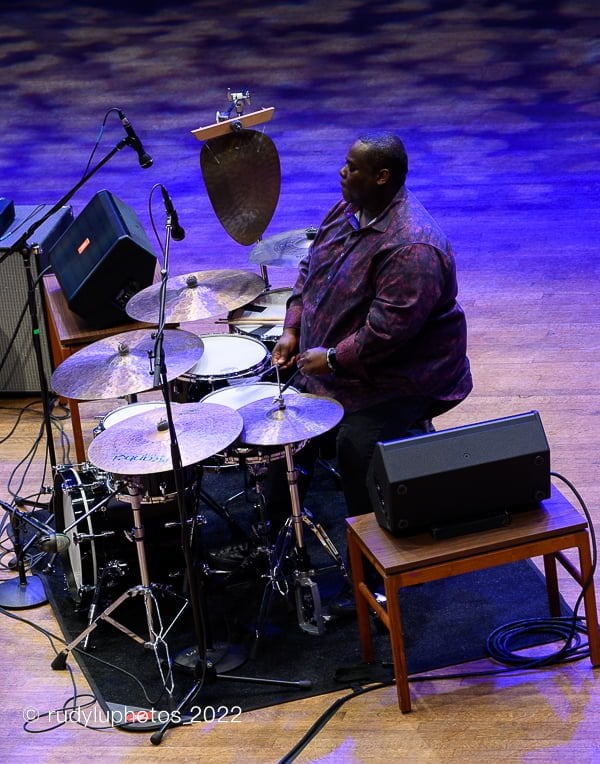